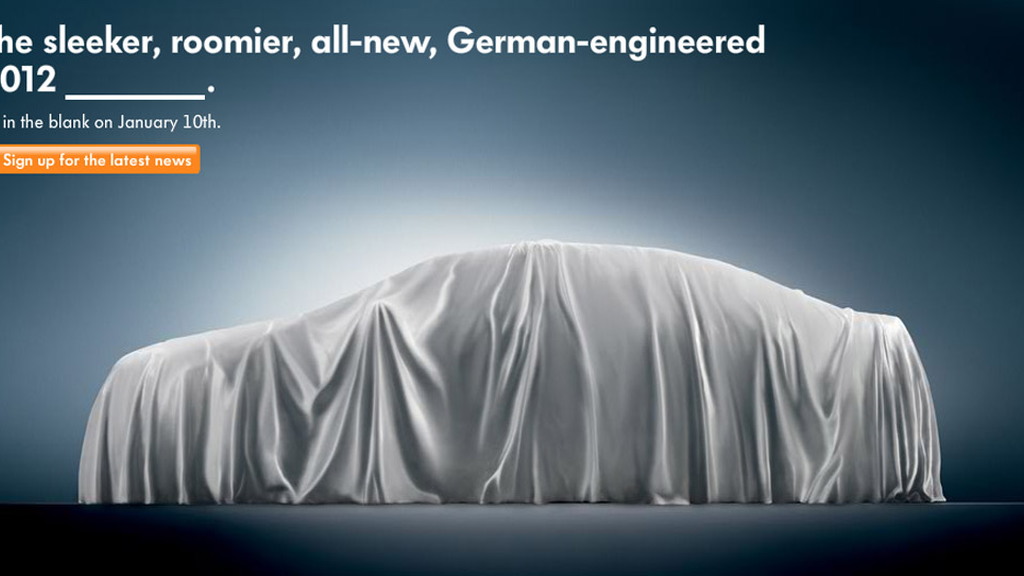 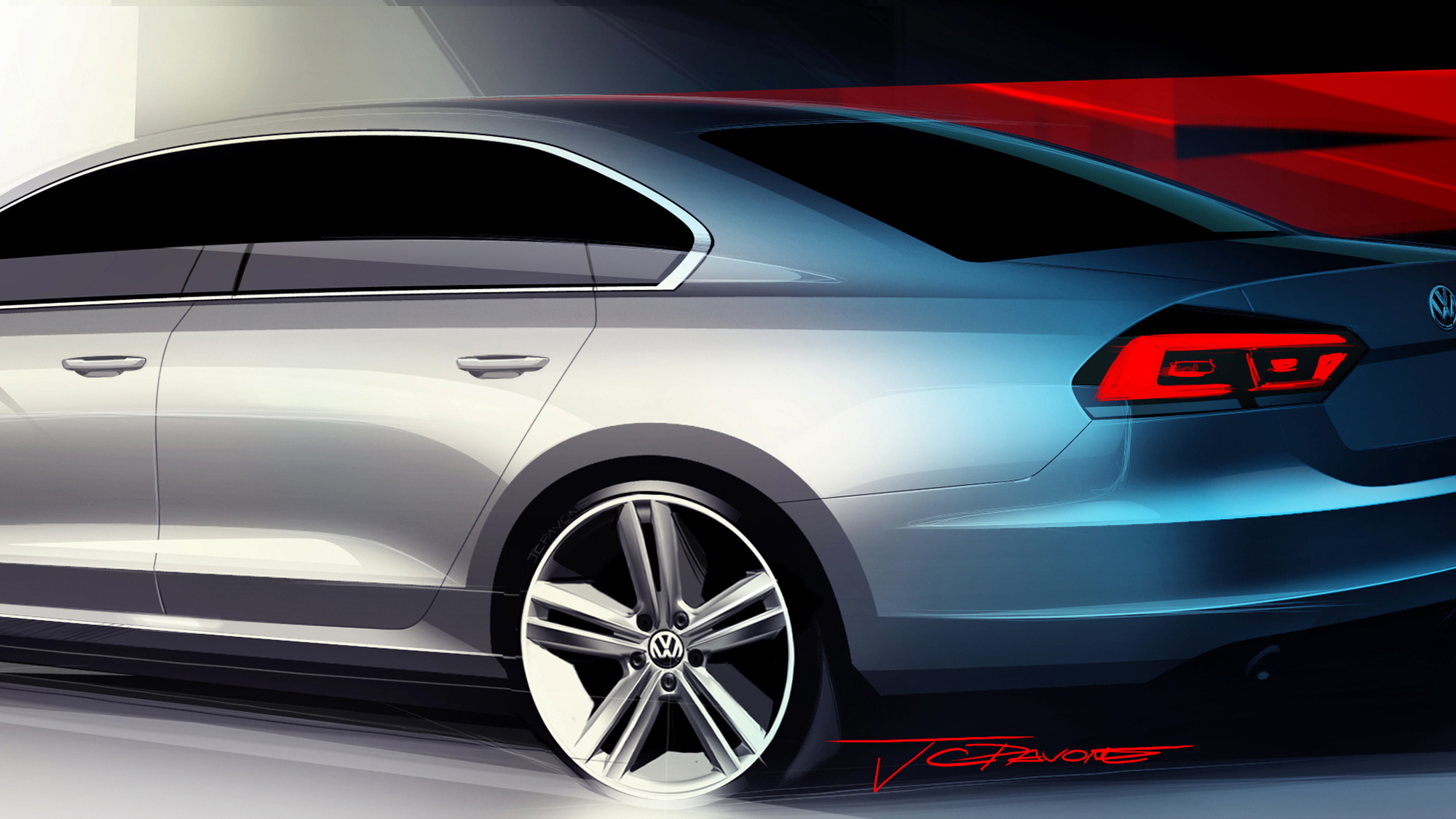 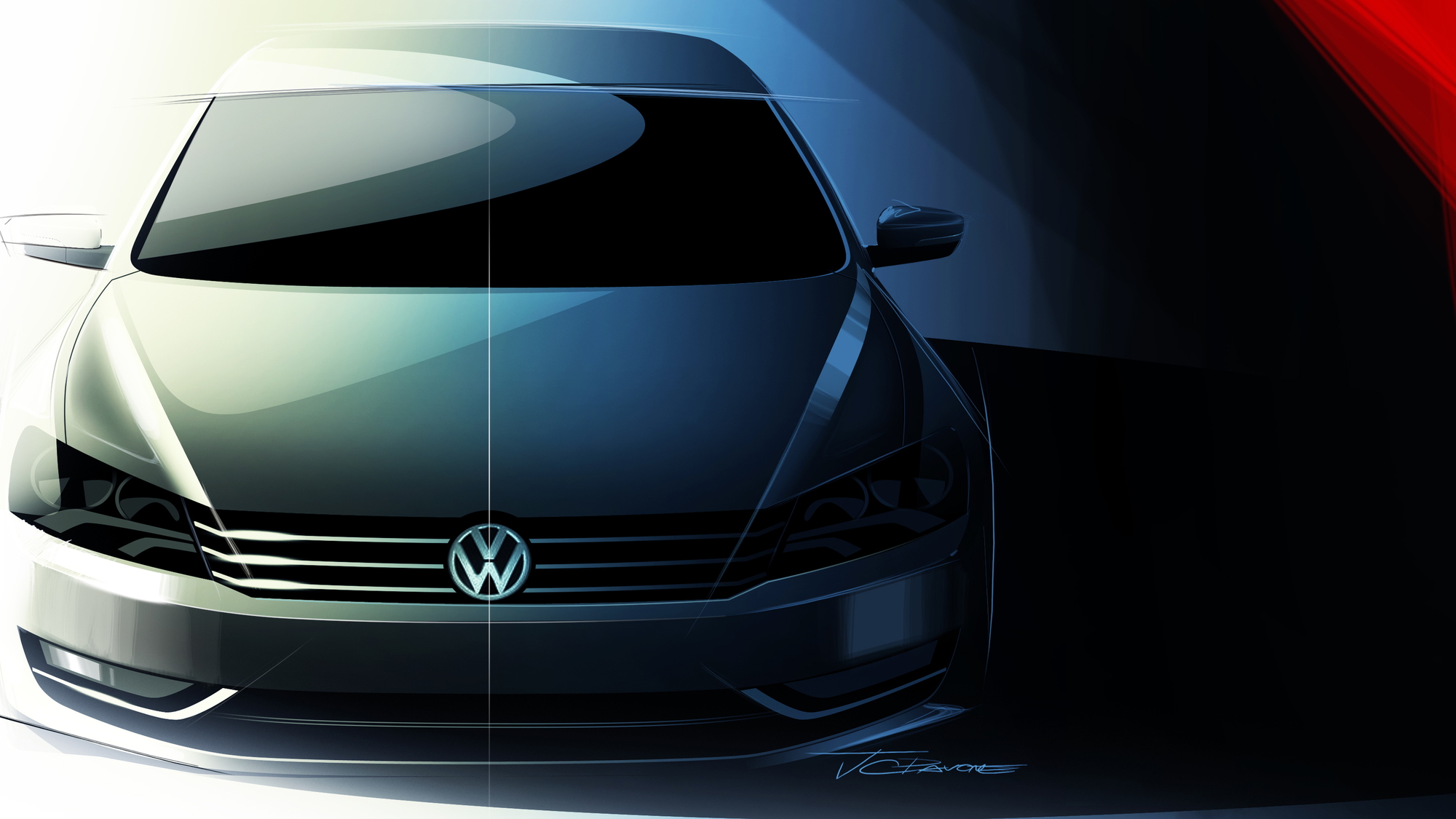 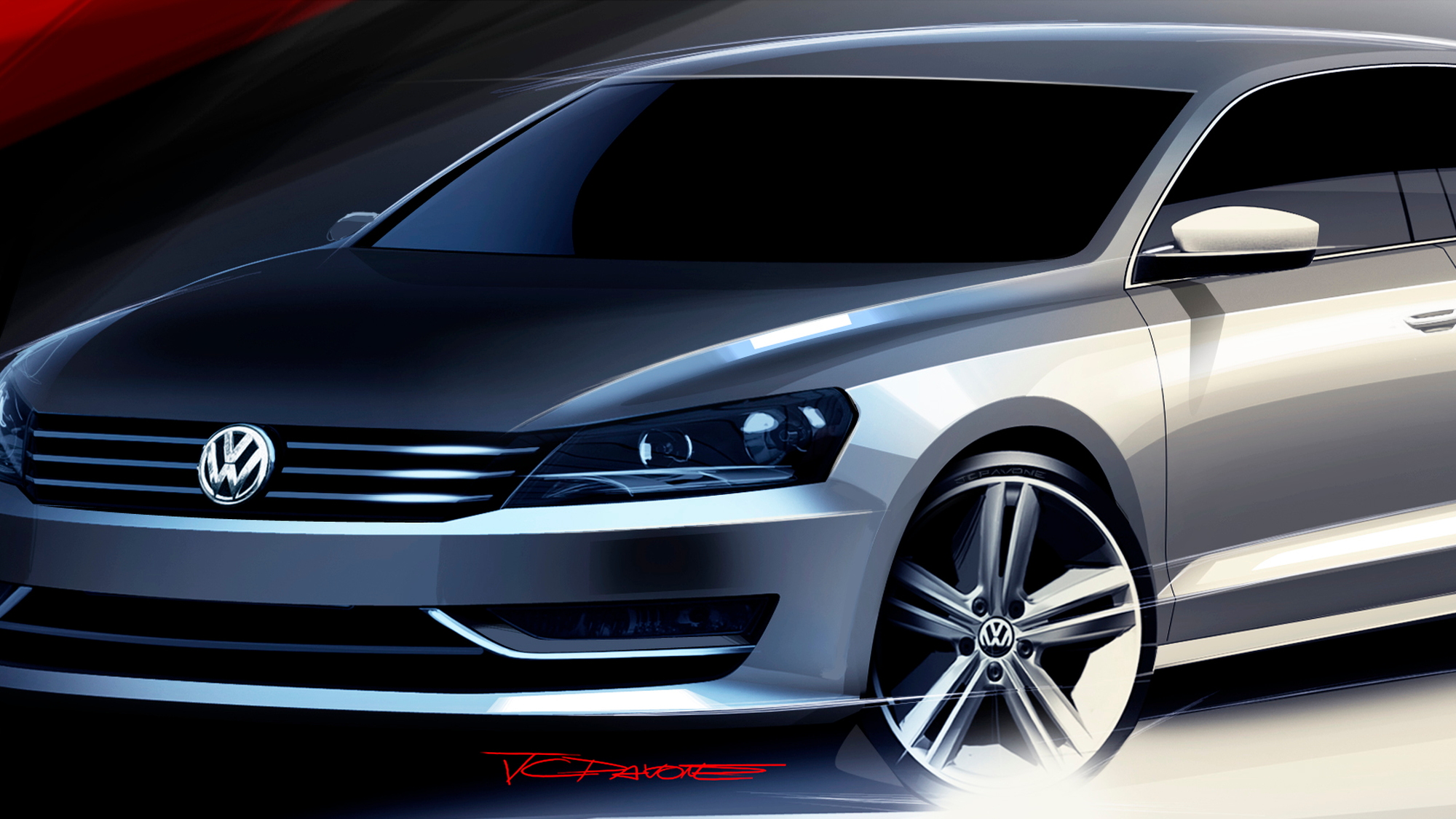 4
photos
The Volkswagen NMS, due to replace the current Passat for North America, has been a long time coming. It's still not here, but VW has just let lose a new teaser ahead of its debut next week at the 2011 Detroit Auto Show. Along with the teaser is a new website VW has launched that allows users to register for the latest news on the NMS, which we can confirm is coming onto the market as a 2012 model.

We'll have to wait a few more days for the real deal, with retail sales to follow in the third quarter of 2011, but as we can see from previous teaser sketches, it's pretty near completion already, at least from the design perspective.

Borrowing VW's new corporate front end and pairing it with a longer, broader stance, the NMS looks set to take on the rest of the midsized market, bridging the mainstream and luxury segments. The new design is VW's attempt to infuse the often sleepy sedan segment with some sport and class, or as VW puts it, "distinctive German design and progressive body styling."