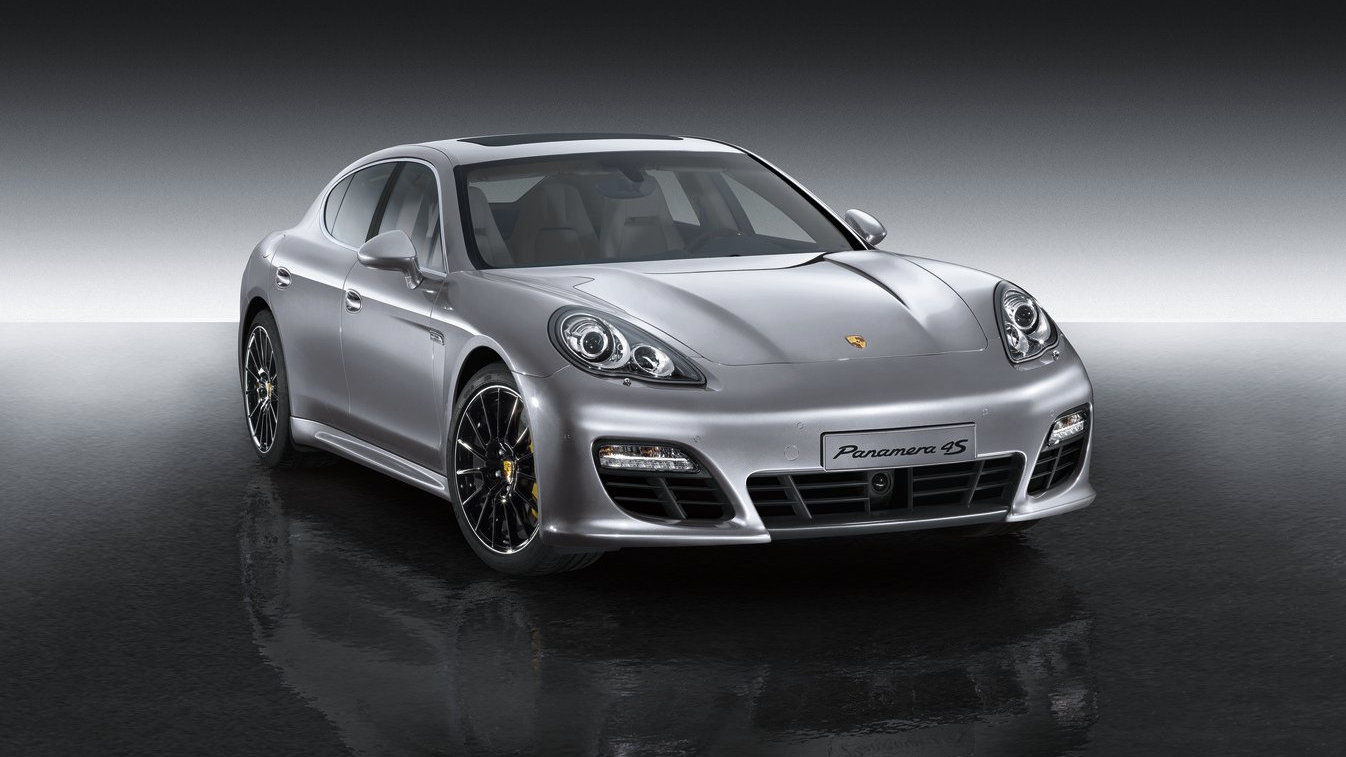 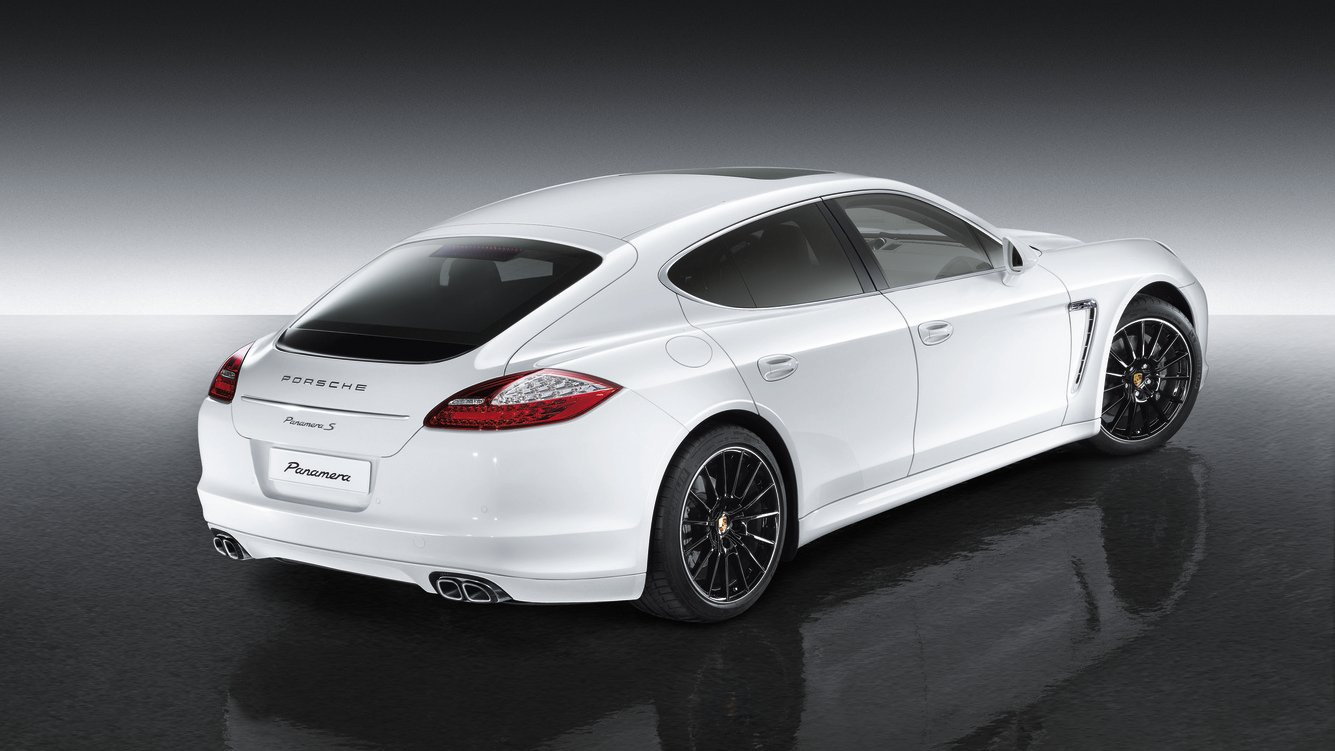 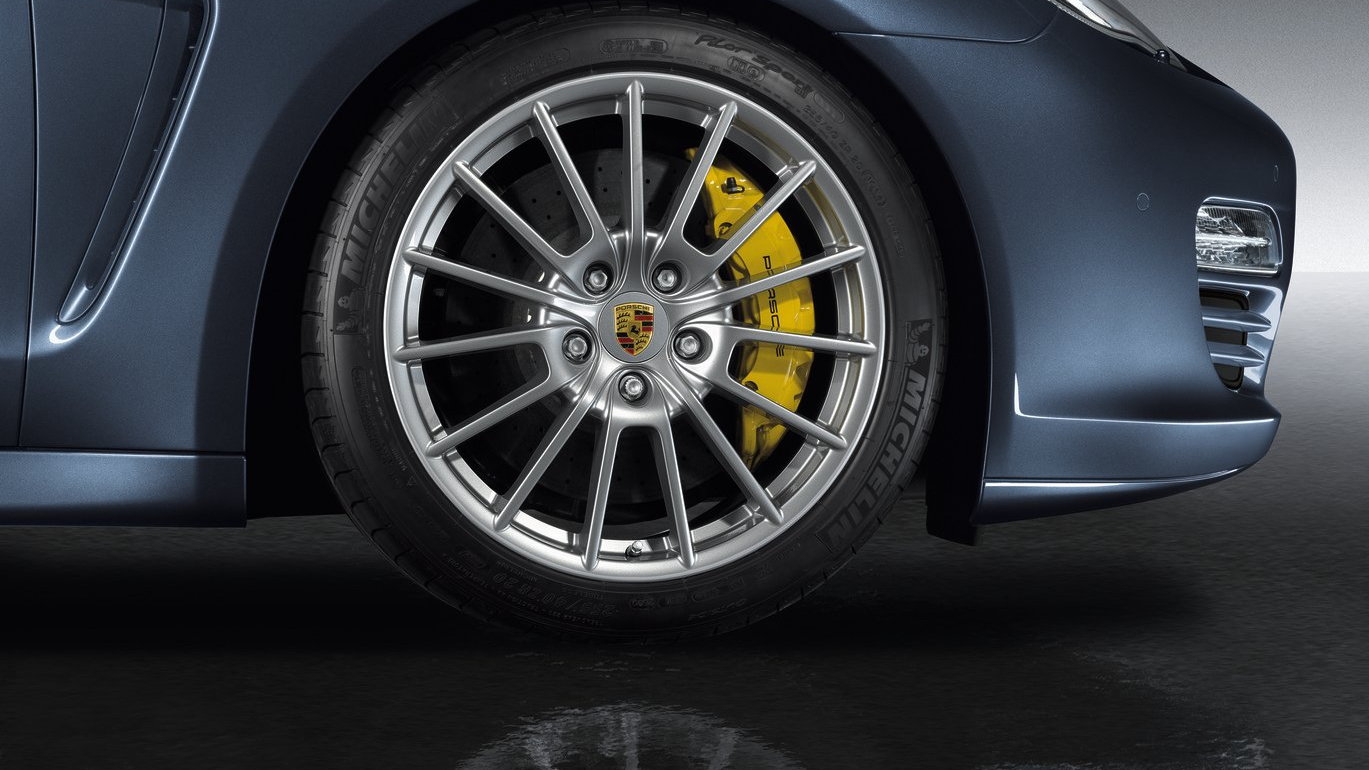 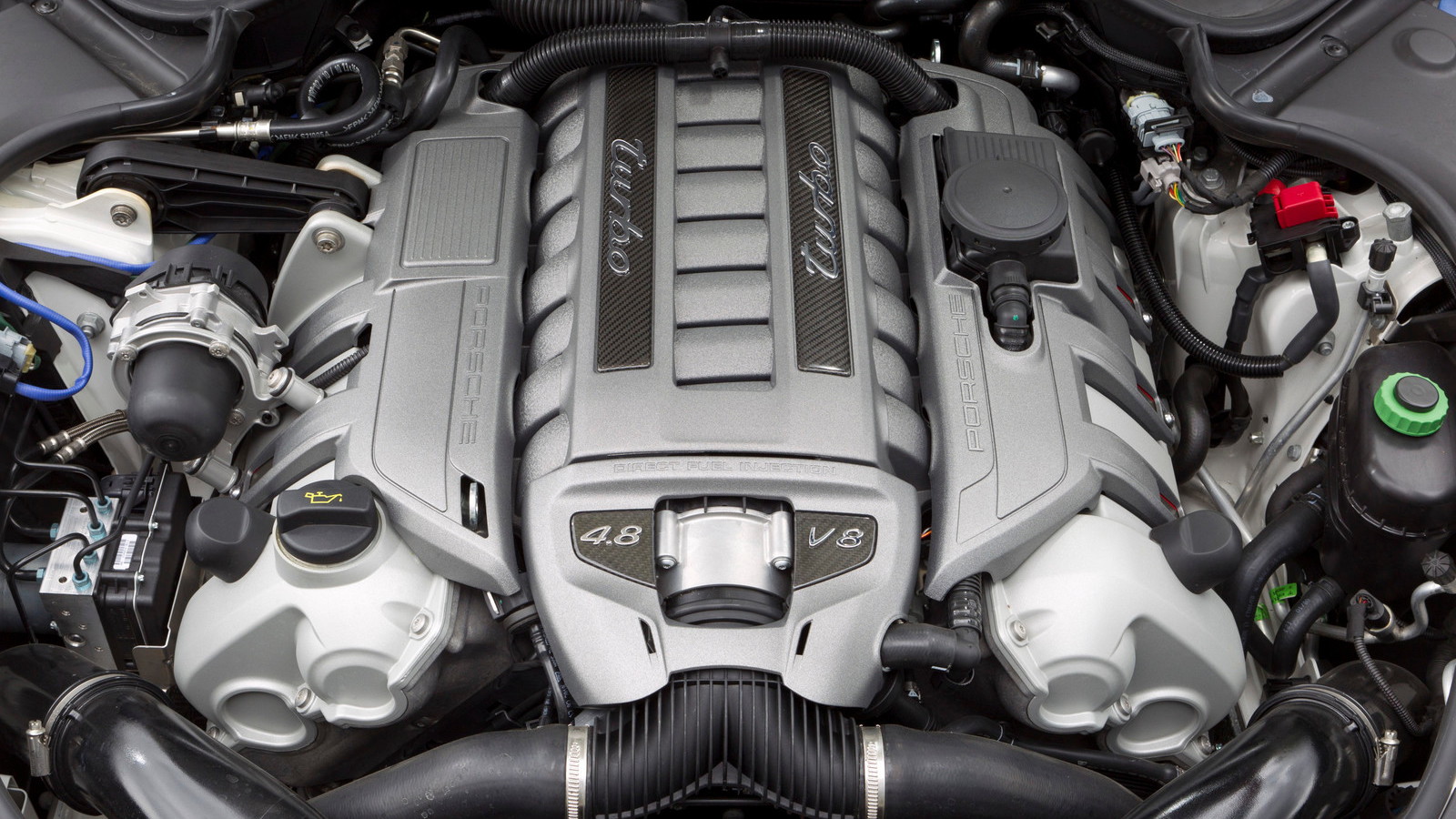 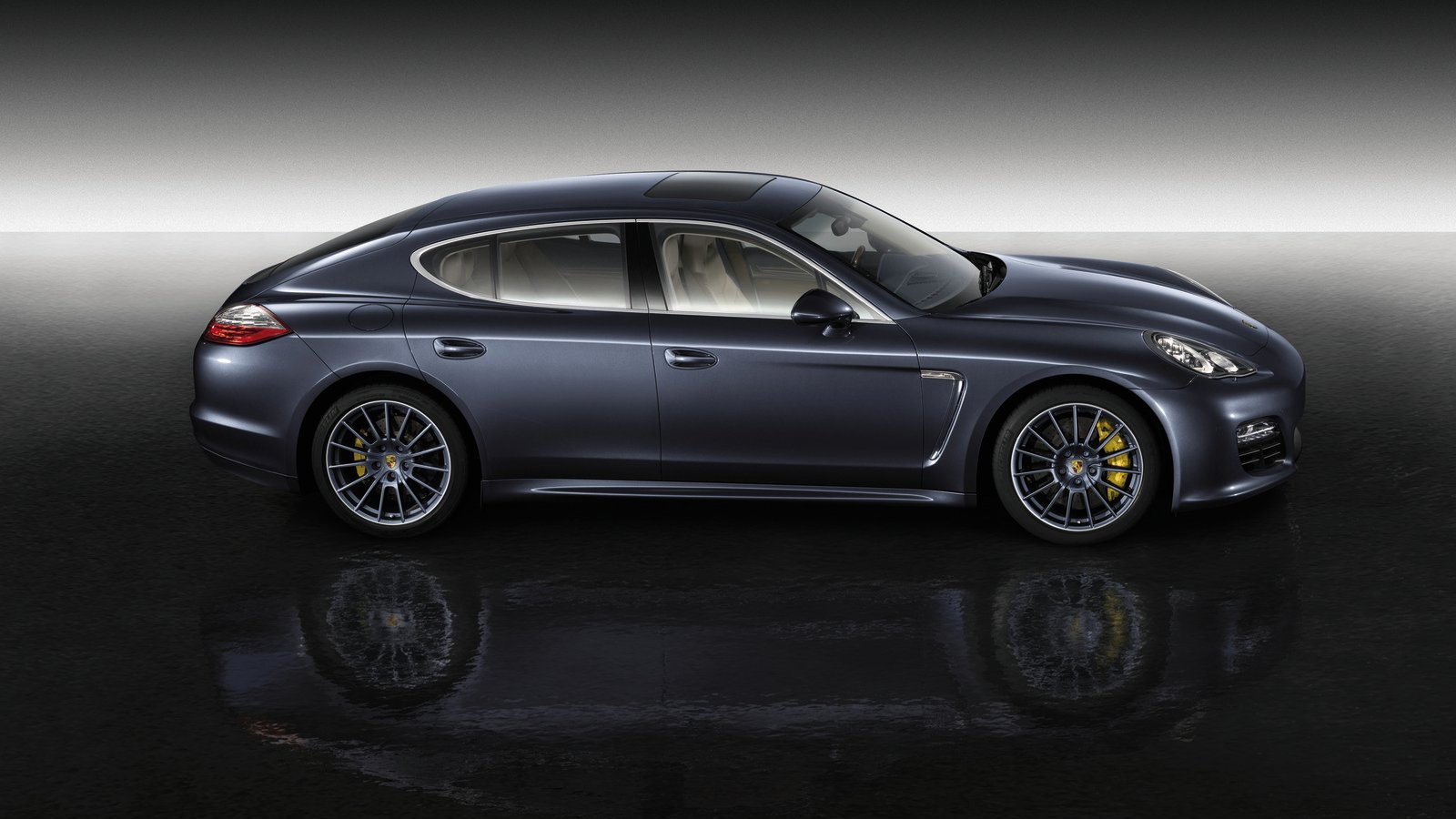 Humpback proportions aside, Porsche clearly did a lot of things right with the Panamera. No fewer than 22,518 buyers agreed during its first year on the global market.

Think Porsche's not proud of that figure? Check out all the uses of "Gran Turismo" to describe the car in the press release on page two. While it's a fairly accurate descriptor of their coupe/hatch/sedan-like vehicle, we also take it as a bit of a jab at BMW's 5-Series Gran Turismo, an equally awkward interpretation of essentially the same concept.

Sales of the Panamera started in the U.S. last October, and 6,188 of the 22,518 sold were sold right here. Asia, Europe, Russia, and the Middle East account for most of the rest of the sales.

The volume leader by trim level is the Panamera 4S, the all-wheel-drive, 400-horsepower naturally-aspirated variant, which has sold 9,394 units. Next in line is the Panamera Turbo, the romping 500-horsepower range topper, at 6,171. The six-cylinder Panamera and Panamera 4 are quickly climbing the charts, selling 2,390 units in just a few weeks since its introduction.

Predictably, the most popular colors so far: black, white, and metallic grey.