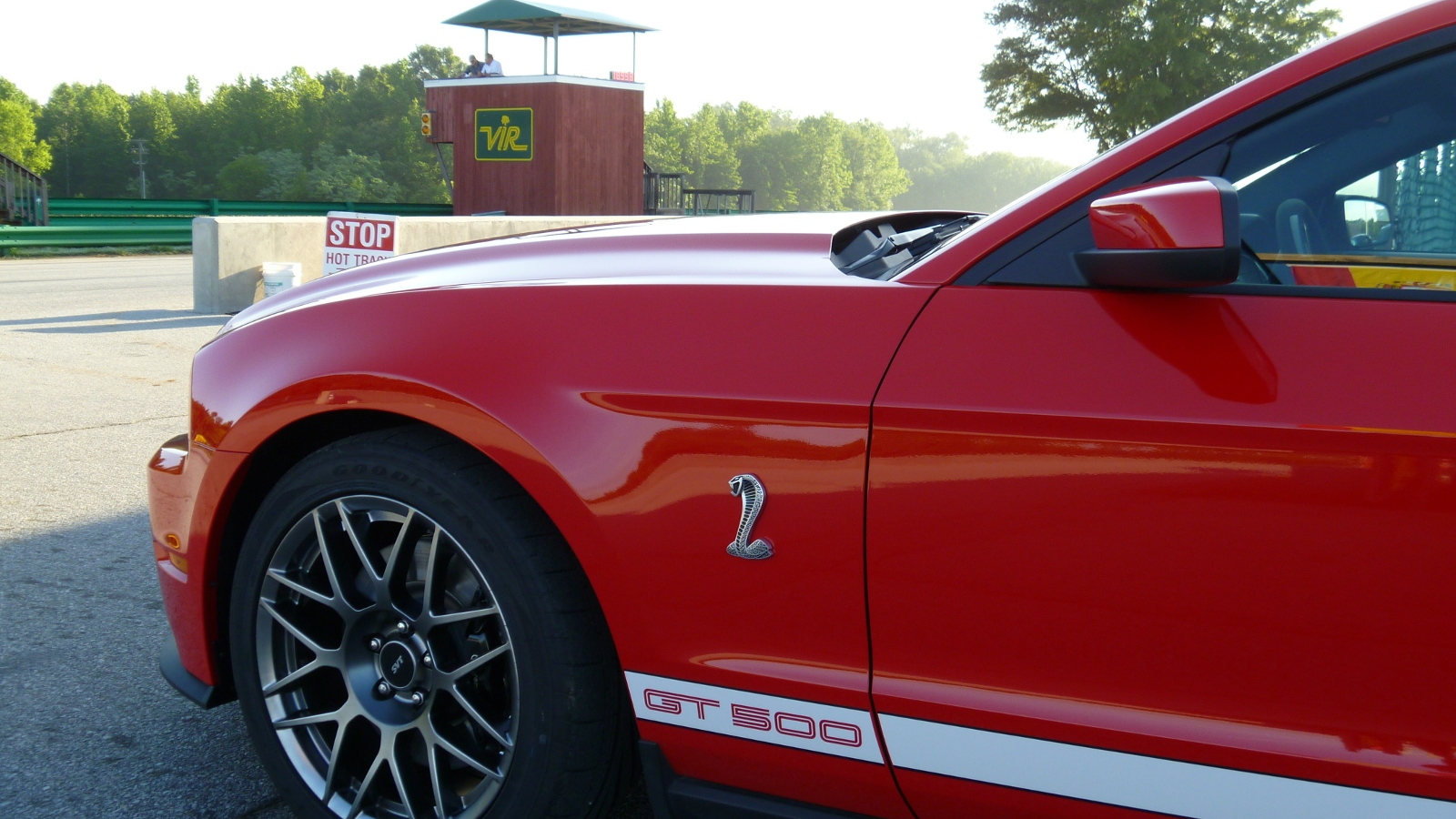 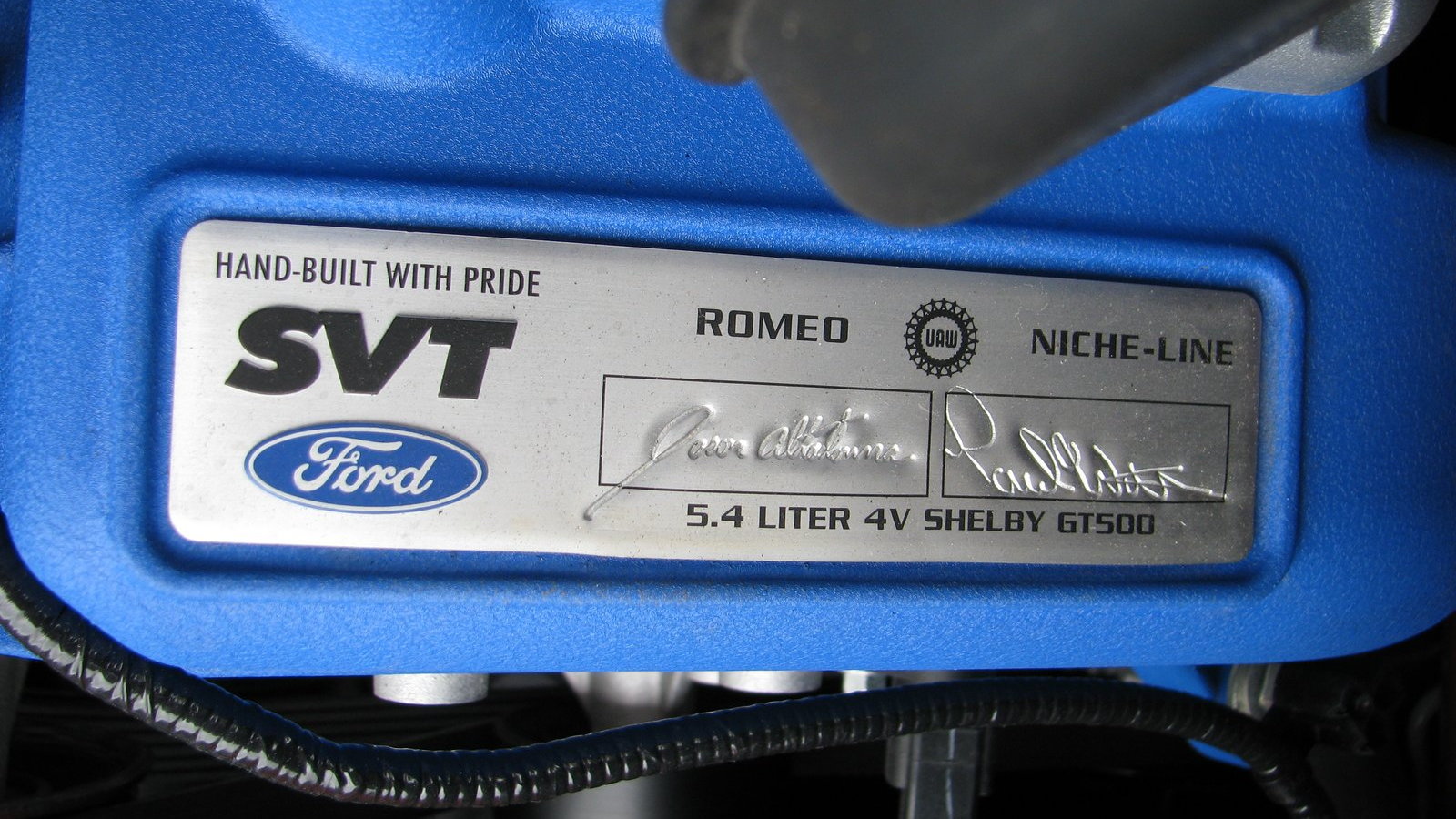 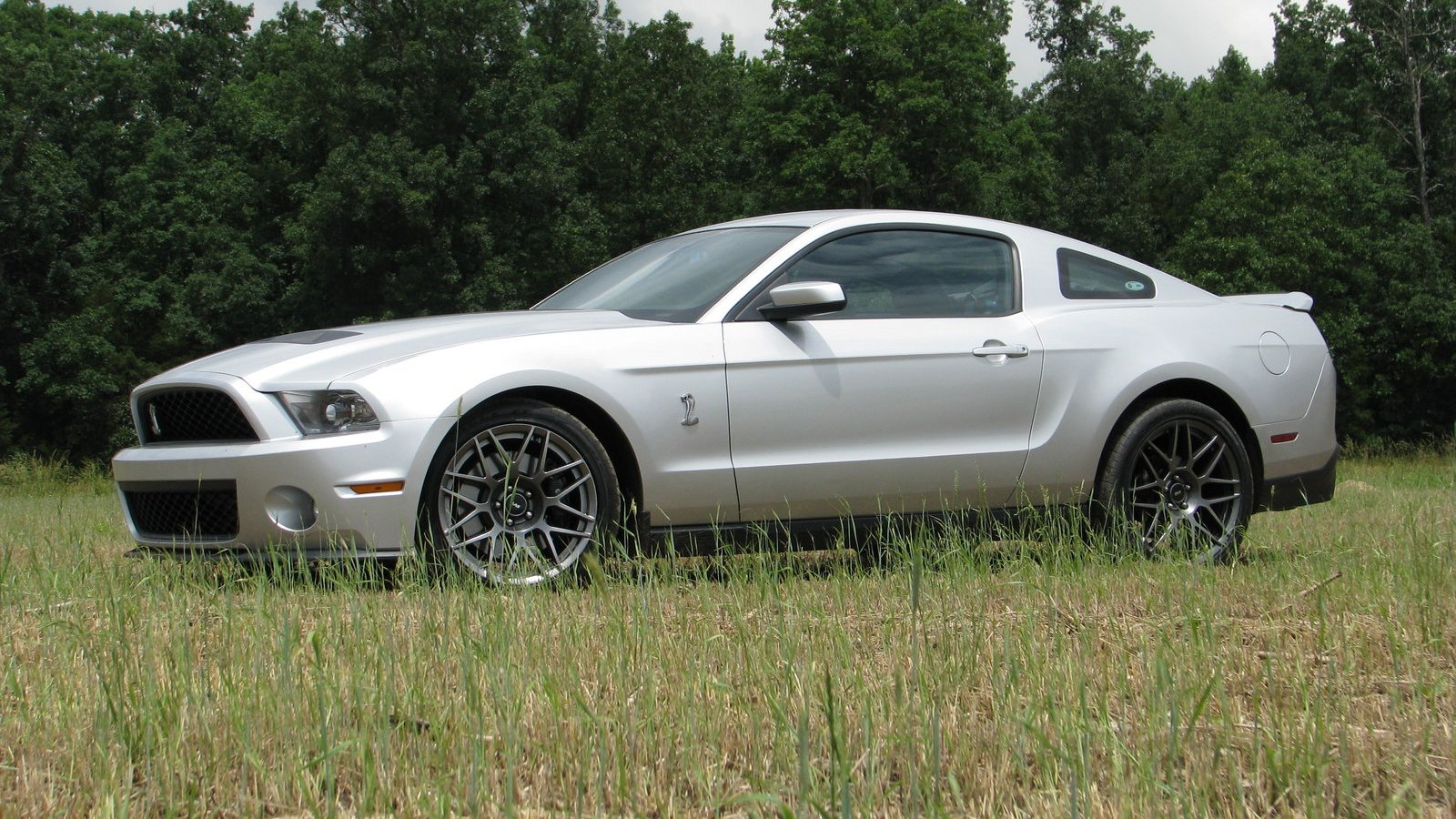 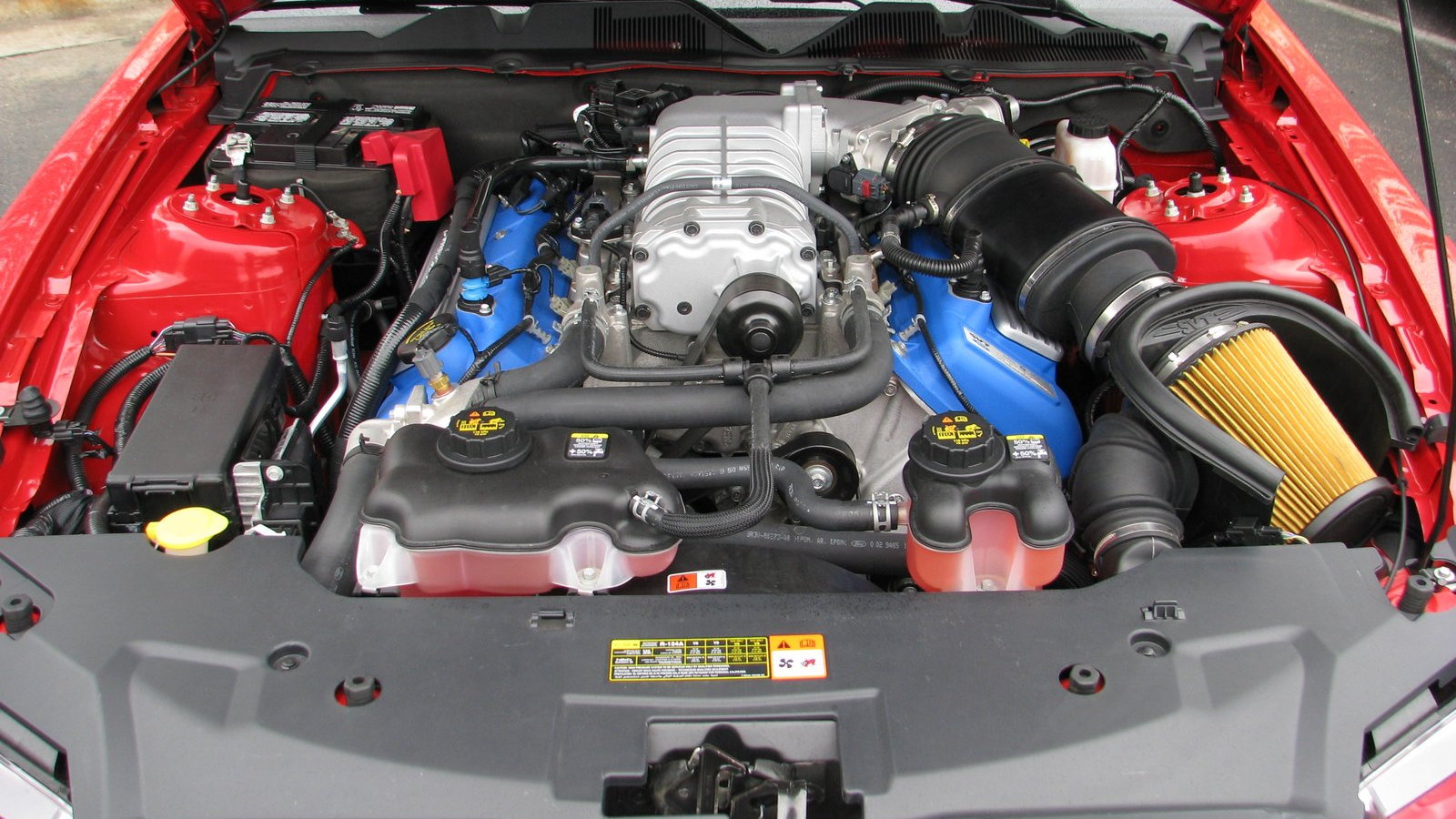 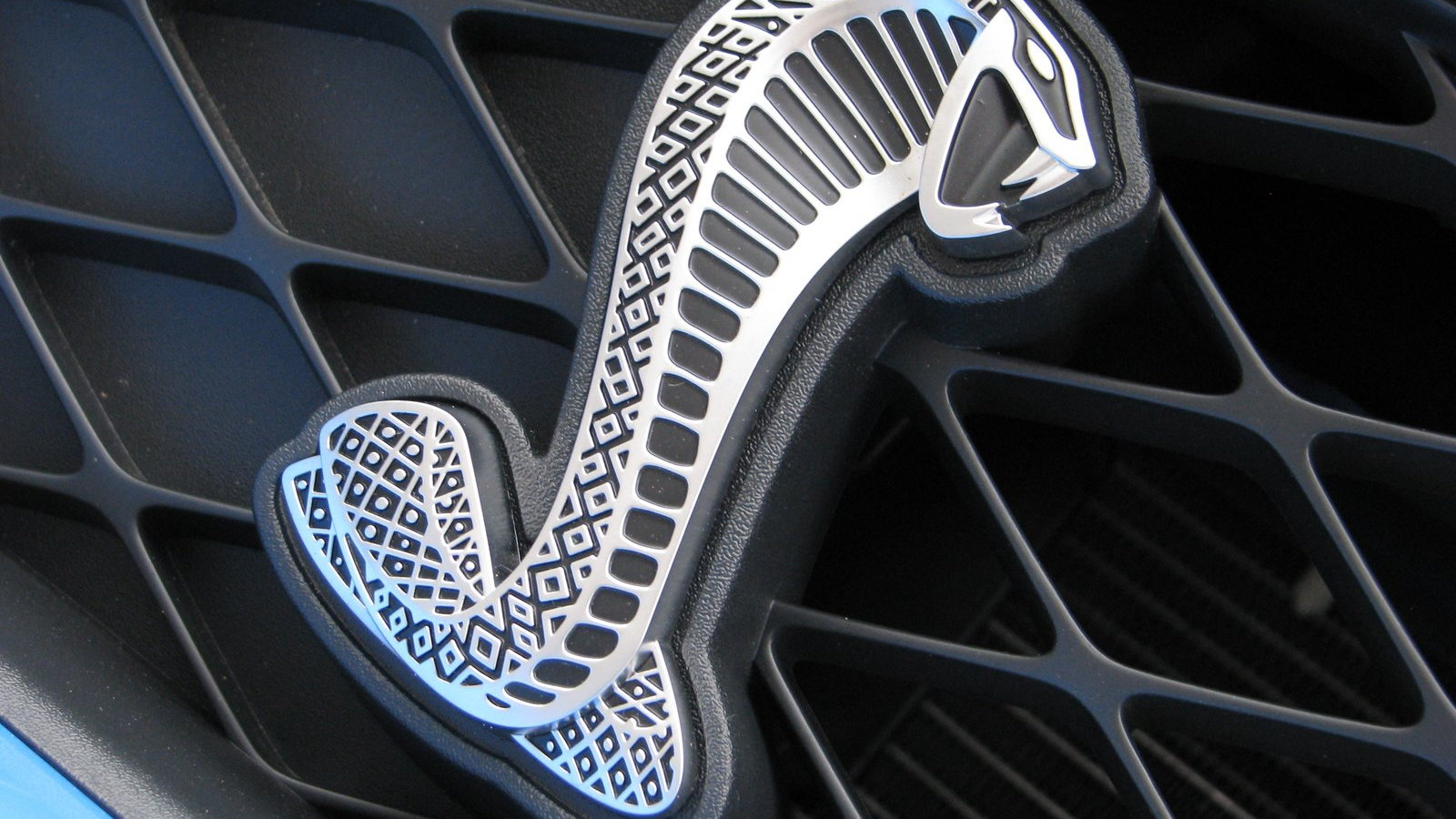 The era of social media is fully upon us when even 100-plus-year-old carmakers are adopting outlets like Twitter and Facebook as part of their efforts to build brand reputation. Sometimes it's even interesting.

If we had to pick one, right now it would probably be the 2011 Ford Mustang Shelby GT500, which we drove earlier this year at Virginia International Raceway and its environs. But others, like the Ford GT, Fairlane, 1967 Mustang fastback, and yes, even the Flex EcoBoost, are right up there on the list.

What's your favorite Ford of all time? In the spirit of the questions, respond to us on Twitter at @TheRealMA and be sure to include the #FavFord hashtag. We'll absorb all your top picks and distill them into a new story.