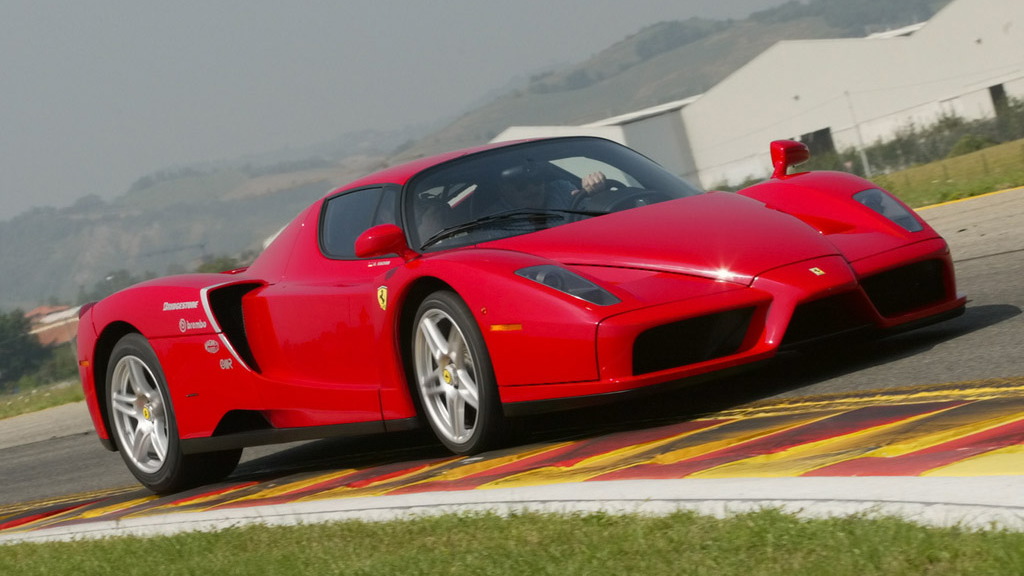 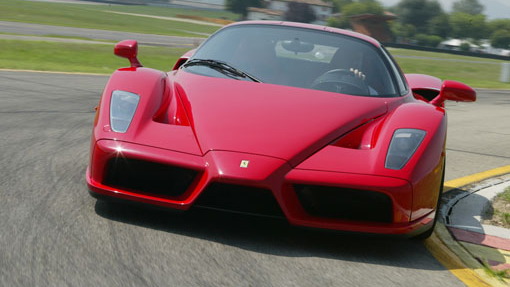 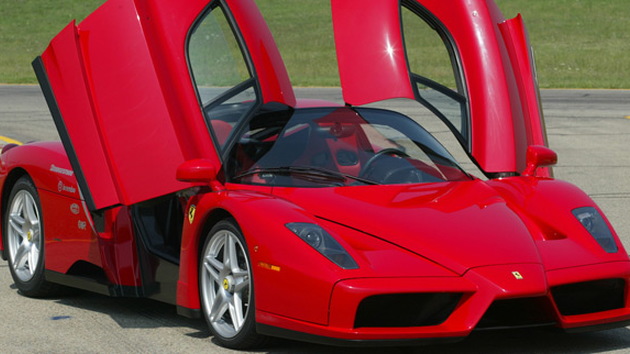 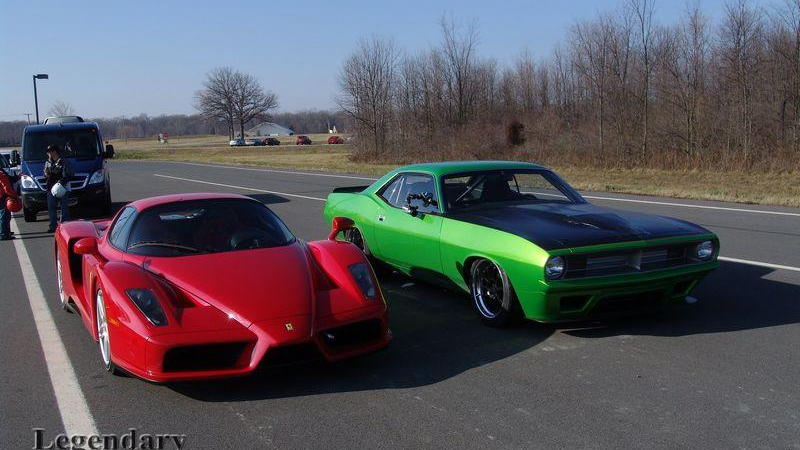 The fantastic new Ferrari 458 Italia is the fastest car to round the company's Fiorano test track, but it won't hold that title indefinitely: a successor to the Enzo hypercar is already in the works--and it will be a hybrid, according to Chairman Luca di Montezemolo.

The move comes in contrast to remarks made last year by Ferrari CEO Amedeo Felisa, who told CAR Magazine that the Enzo successor would not be a hybrid, because the Enzo replacement is due "around 2012" and the hybrid system wouldn't make its production debut until 2014 at the earliest. But di Montezemolo's statement is clear: the Enzo successor will be a hybrid, and it will use the HY-KERS system derived from Formula One technology and shown on the 599 HY-KERS Concept at this year's Geneva Motor Show.

The HY-KERS system uses a 100-horsepower electric motor bolted to the rear of the seven-speed F1 dual-clutch gearbox to assist during acceleration or even function in all-electric mode in city driving.

Ferrari's adoption of the hybrid for the Enzo is no surprise, really. The company has come on strong to the subject, saying it wants its entire lineup to offer a hybrid option within the next three to four years. The flagship Enzo is the natural choice for the debut, thanks to the car's limited volume, high pricing, and close owner involvement with the factory.

Hybrids at Ferrari, while possibly heretical to the purist segment, could prove to be the lynchpin to survival deeper into the 21st century. In fact, Ferrari credits its hybrid technology as the key to its ability to continue V-12 engines in the face of ever-tightening emissions regulations. Combined with technology like that found on the upcoming Paris Auto Show California concept, the Enzo successor could prove to be a green powerhouse. Considering the potential promised by cars like the Porsche 918 Spyder, we're looking forward to Ferrari's take on an ultra-performance, highly efficient hybrid.