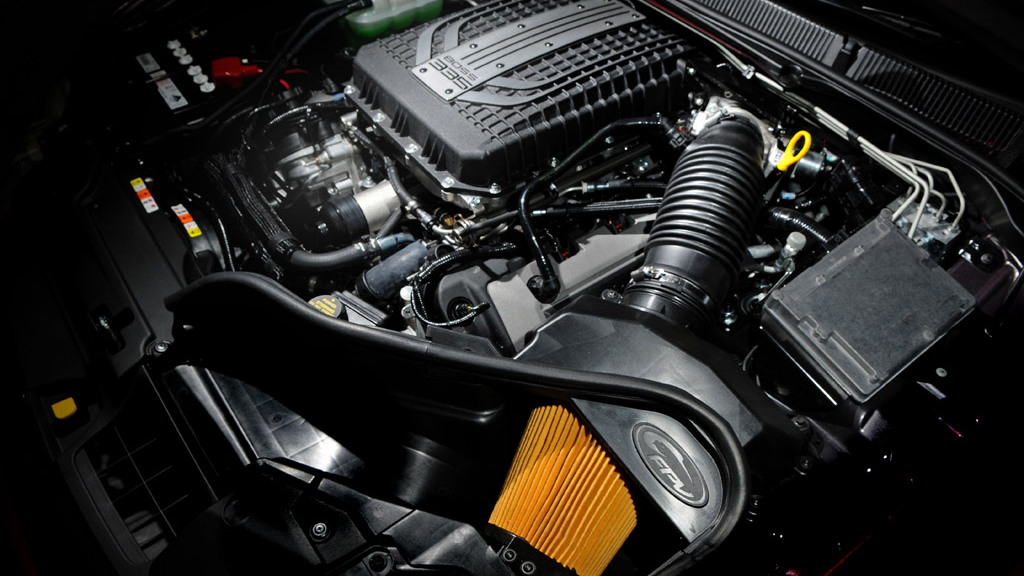 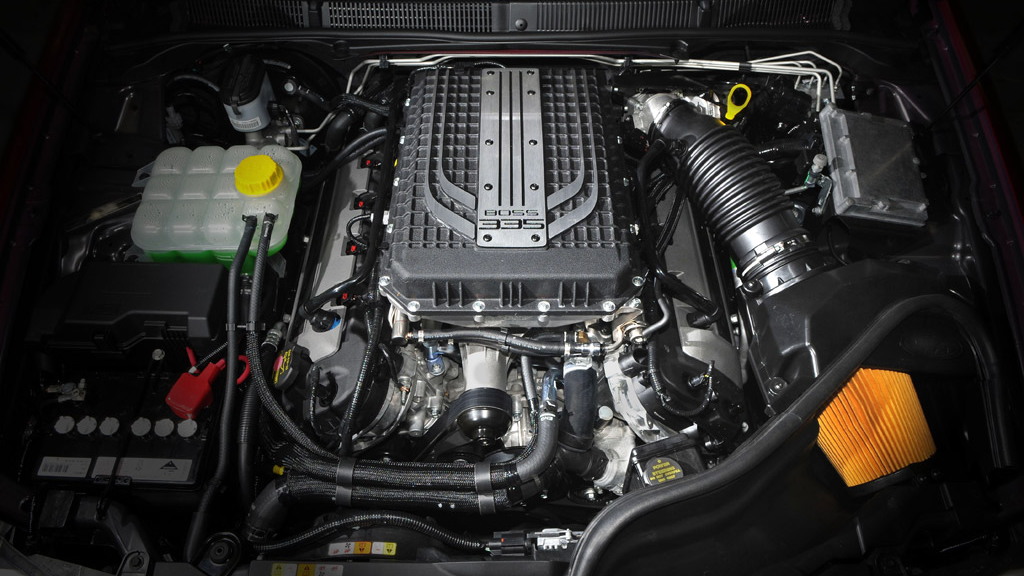 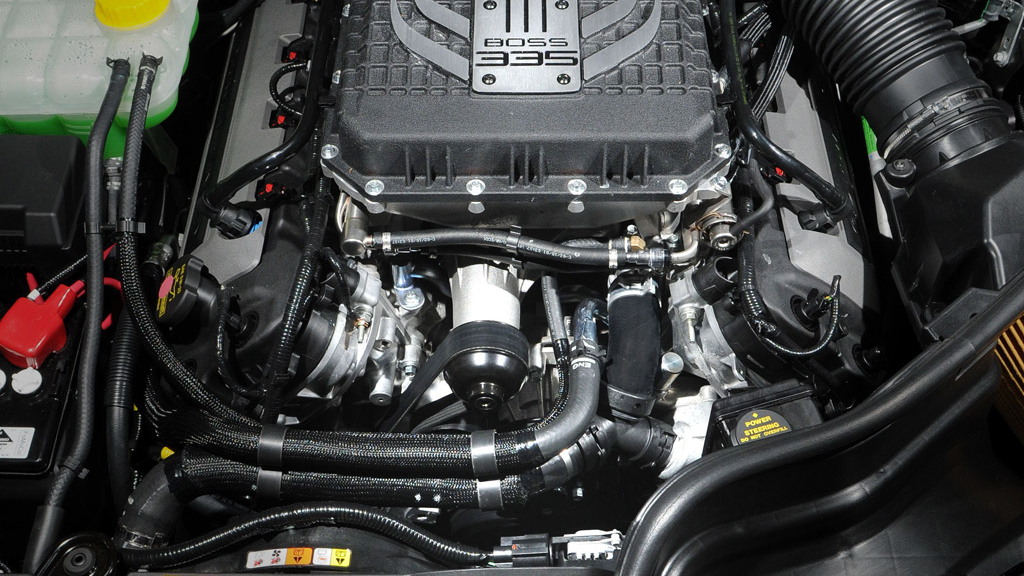 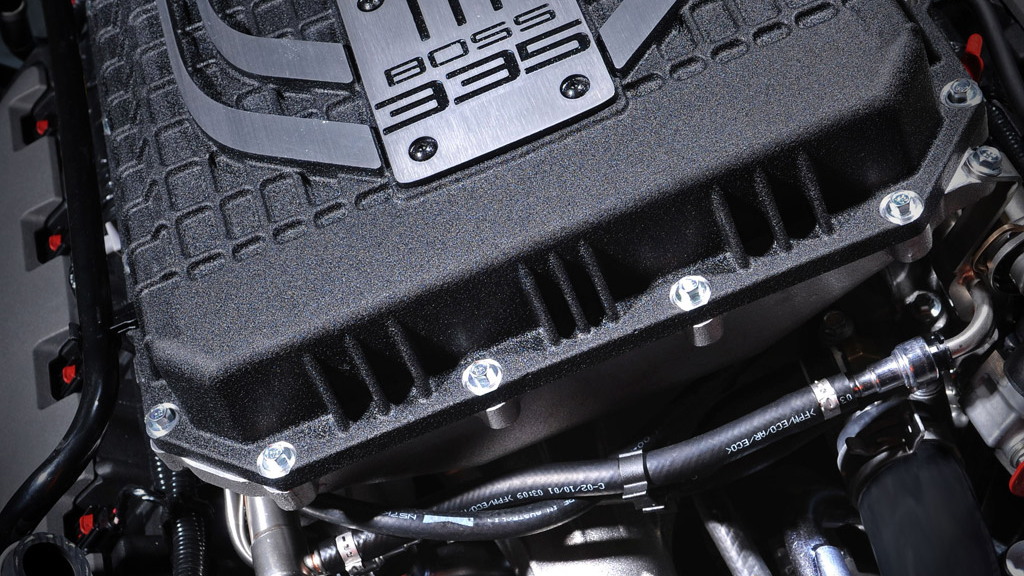 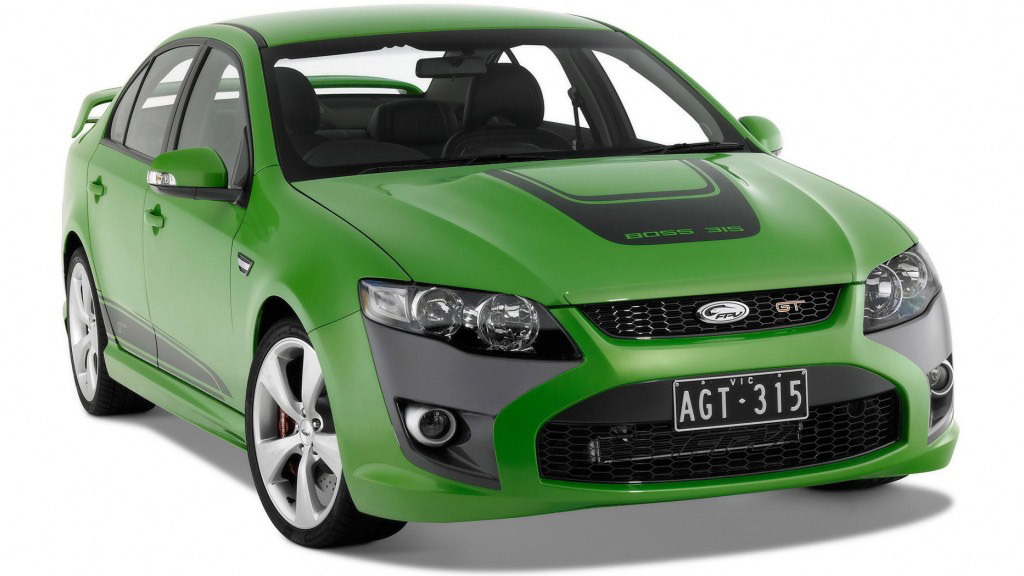 Hot on the heels of the new ROUSHcharger and Ford Racing supercharger kits for Ford’s latest 5.0-liter V-8 comes a new announcement from the land Down Under. FPV, Ford’s in-house tuner in Australia, has announced a new range of supercharged V-8 engines for its performance car lineup.

To be launched in early October, the new FPV GS and GT hotted-up Falcon sedans will both be powered by 5.0-liter supercharged Ford V-8s producing 422 horsepower and 450 horsepower respectively. Peak torque for the GS stands at 402 pound-feet and 420 pound-feet for the GT. 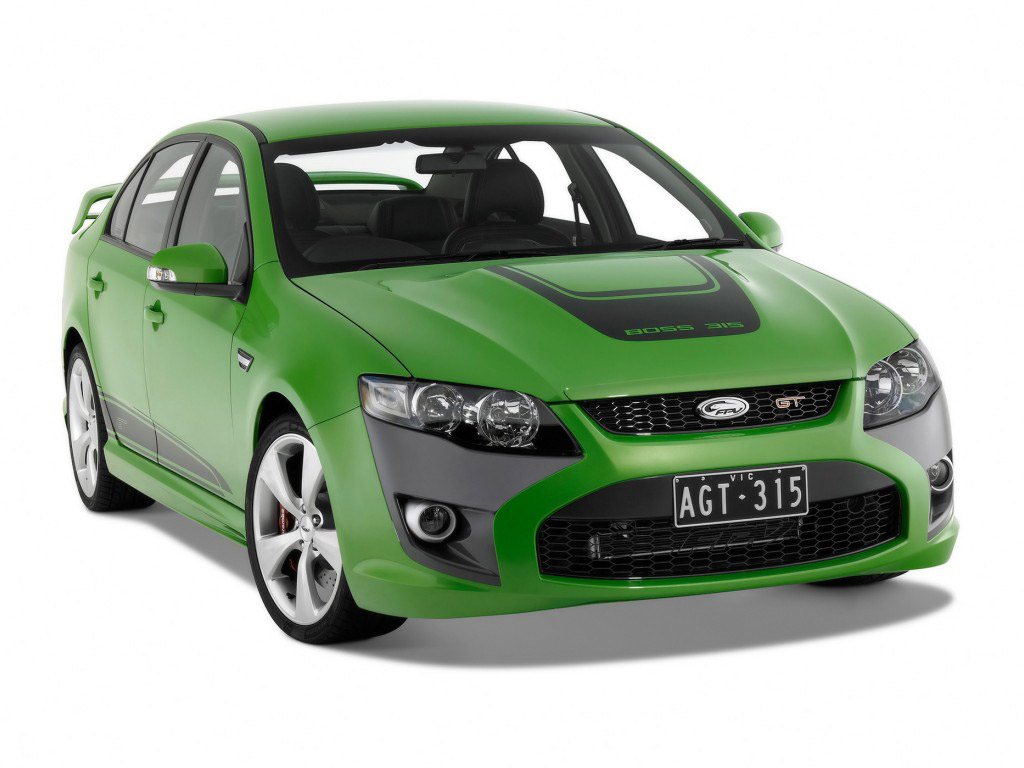 Developed locally by motorsports company Prodrive in a $40 million program, the new FPV engines are based on the same V-8 introduced in the 2011 Ford Mustang. But there are some differences.

The base of the new FPV V-8 engine is shipped from the U.S. in component form and each one is hand-assembled locally by FPV, utilizing extensive Australian-made components. The heart of the supercharger kit is a local design utilizing Eaton TVS technology.