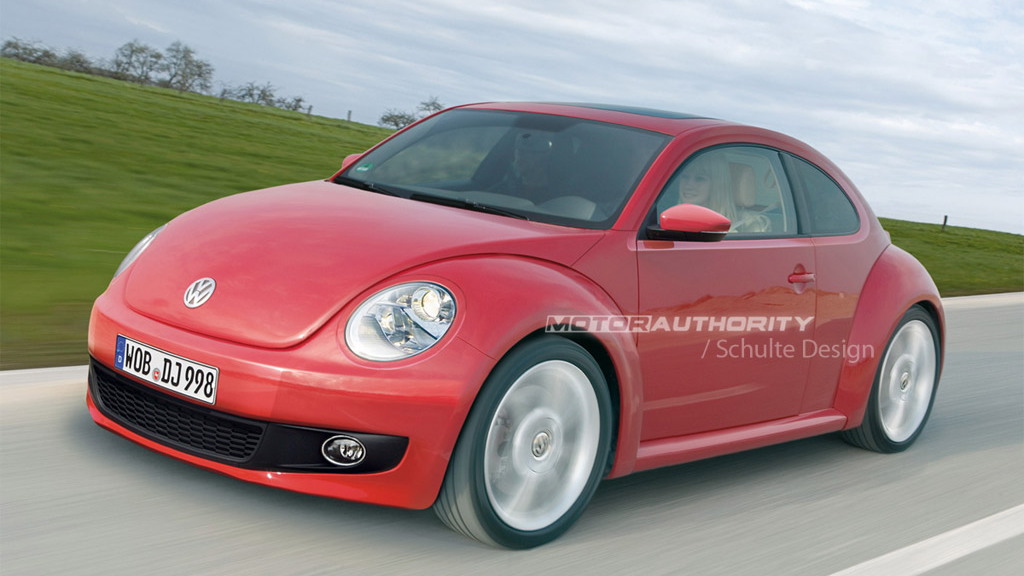 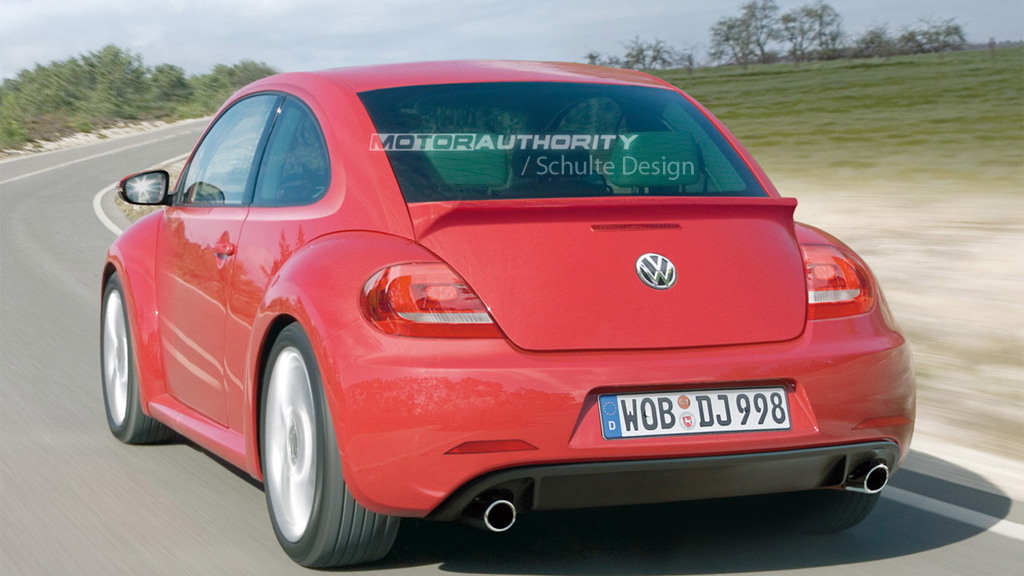 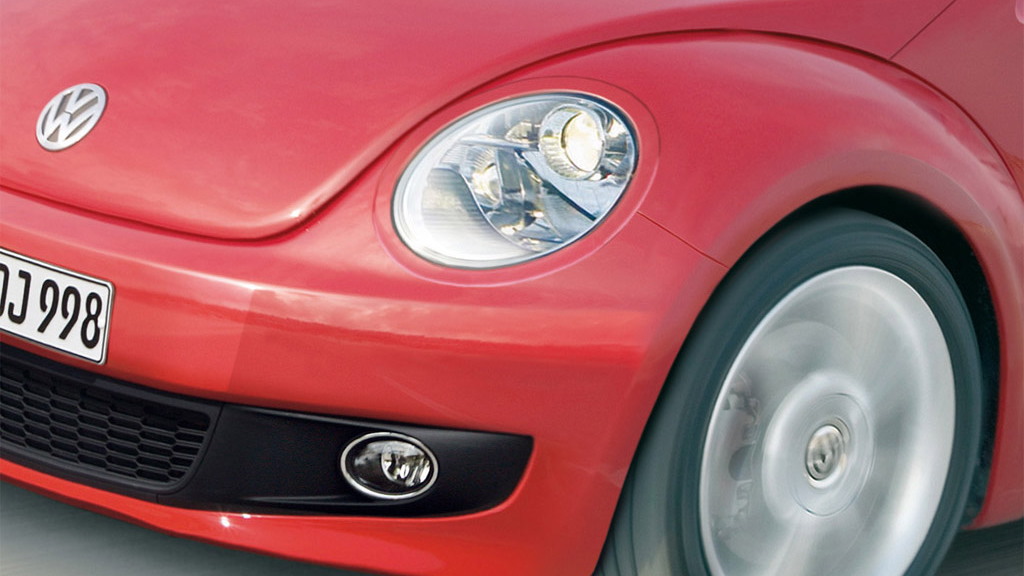 Volkswagen’s New Beetle has been on the market now for more than ten years and has enjoyed relatively strong sales despite the lack of significant upgrades during its life. More than one million New Beetles have been built at Volkswagen’s Puebla plant in Mexico and it looks like developers have even more ambitious plans for the next-gen model, which is expected to arrive sometime in 2011 for the 2012 model year.

Volkswagen CEO Martin Winterkorn has previously confirmed that a successor is being developed and would likely be manufactured once again in Mexico, although he hasn’t ruled out the possibility of it being built elsewhere.

As for the car itself, sharper handling and styling are the main improvements. To help the New Beetle reach this goal, the second-gen car is expected to take its inspiration from the New Beetle Ragster concept first shown in 2005. With a more modern look and more efficient packaging, the Ragster could offer the starting point for a truly sporty Bug. The new car is also tipped to get a heavily revised and improved interior to help it compete on storage space and quality. A hard-top version will hit the market first, followed by a cloth-top convertible about a year after.

The suspension and chassis will be revised, with a wider track and longer wheelbase offering more stability at speed. A multi-link rear-end for the top-range New Beetle will also be offered to replace the generally ill-handling torsion beam standard to the rest of the range. MacPherson-type struts are still expected to be the norm up front.

Look out for a possible debut at the 2010 Los Angeles Auto Show this November.