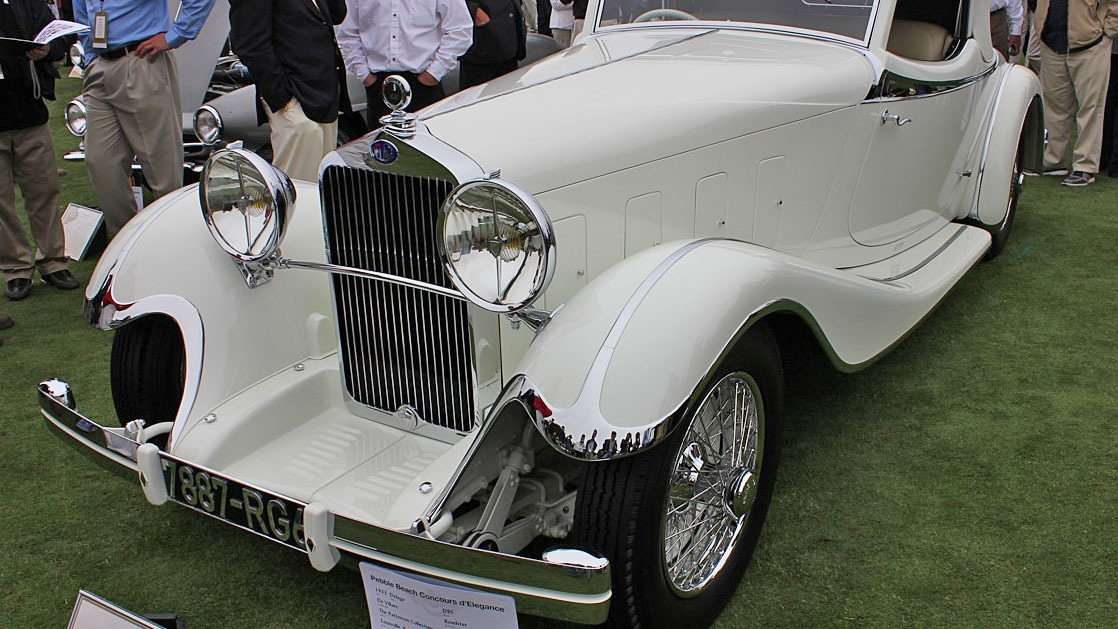 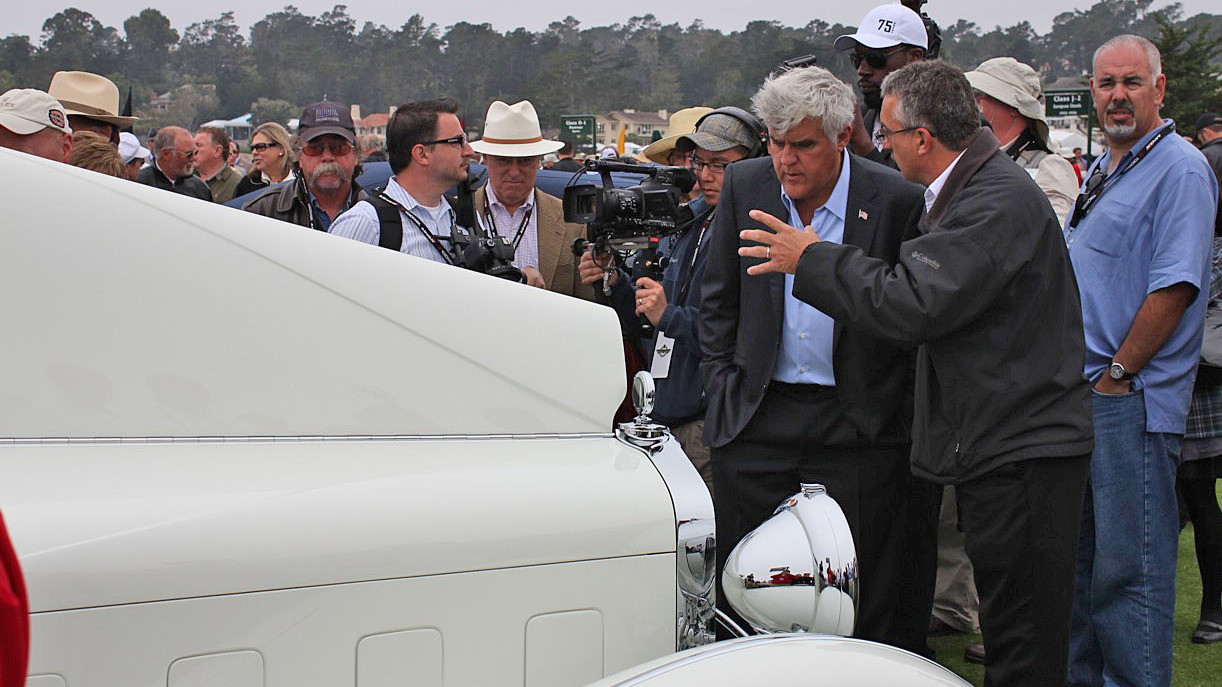 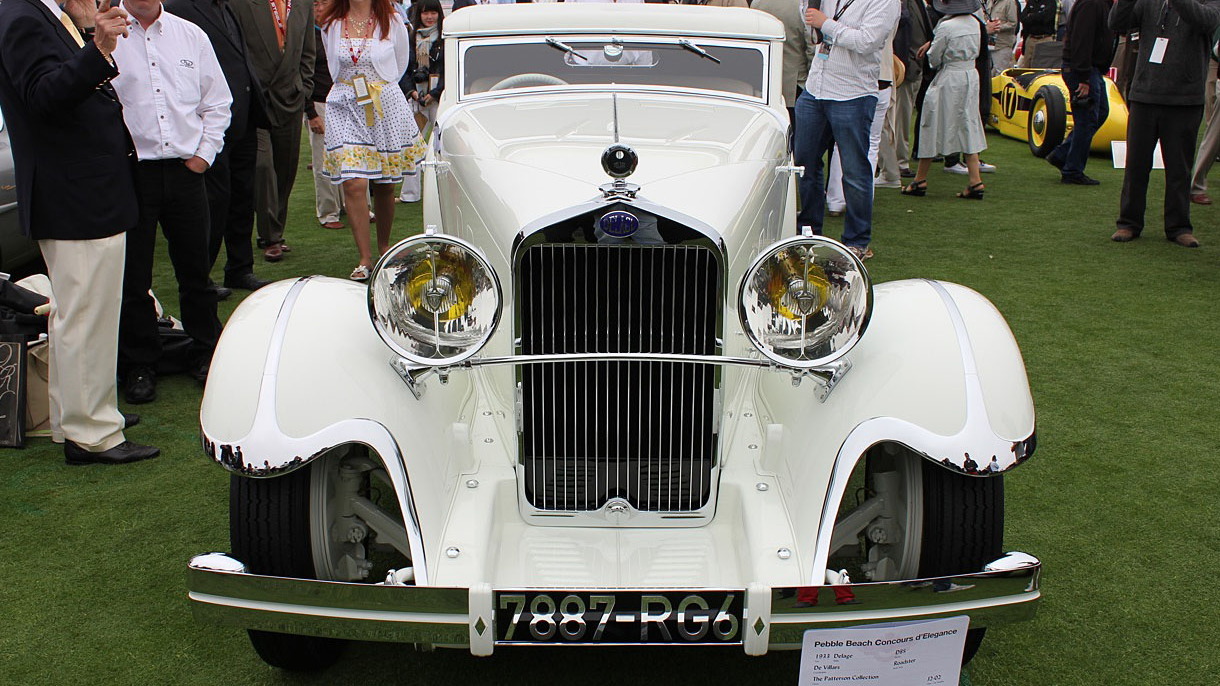 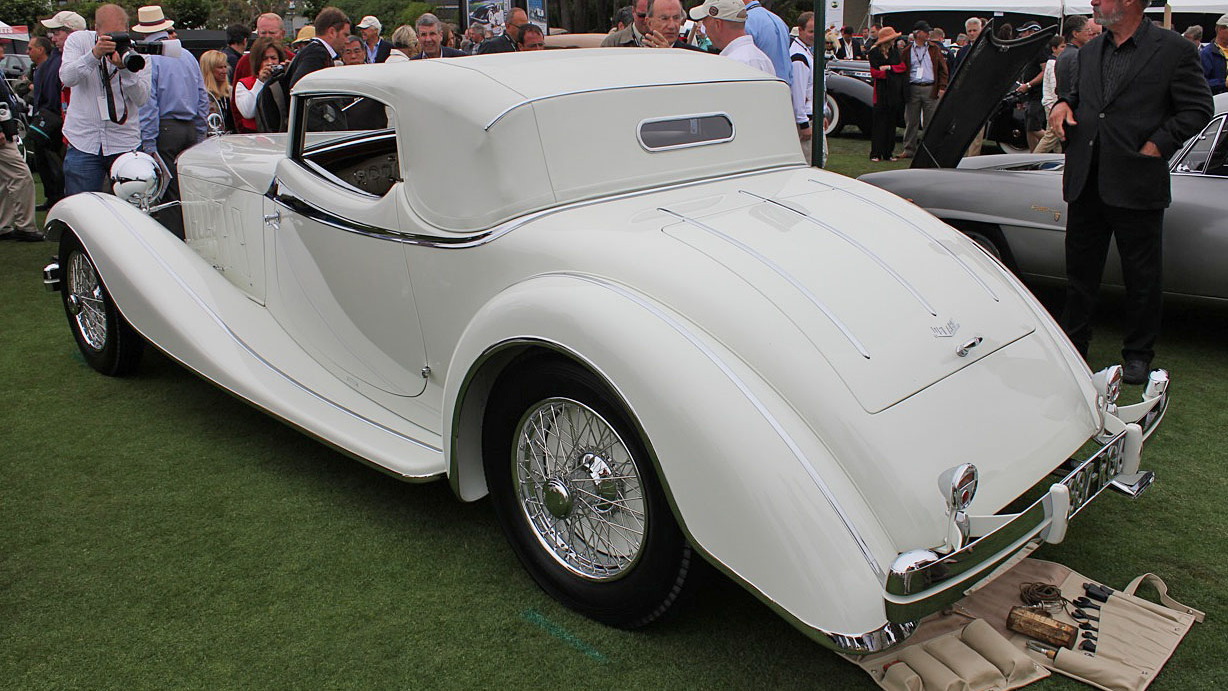 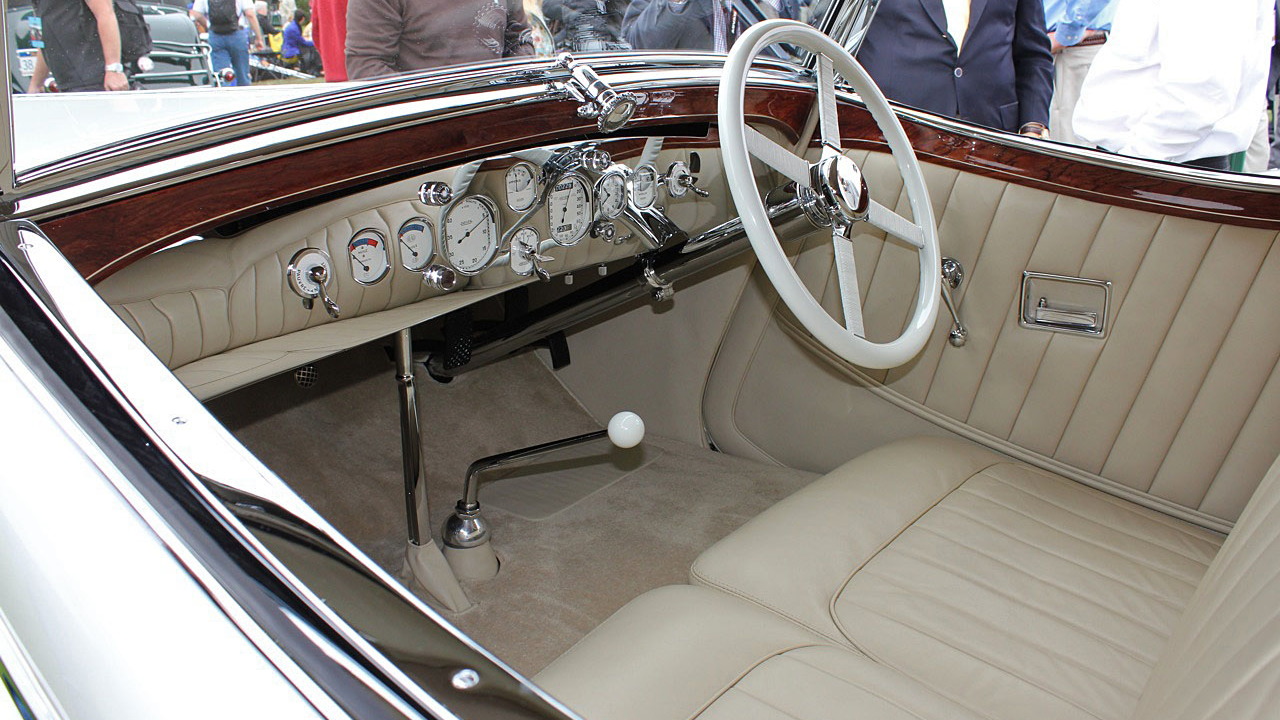 There can be few higher honors for the world's elite car collectors than Best of Show at the Pebble Beach Concours d'Elegance. This year, the award goes to a 1933 Delage D8S De Villars Roadster, selected from among the hundreds of cars and tens of contenders vying for supremacy on this highly exclusive strip of grass.

The Delage D8S Roadster comes from the Patterson Collection of Louisville, Kentucky, and carries with it a star-studded past in addition to its new mantle piece. Owned originally by the son of the Prime Minister of Spain, this D8S was also a hit at the 1933 Paris auto show, where De Villars' stunning coachwork rose to the top against the best of its contemporaries. This isn't the first time a Delage has won at Pebble, however. Two other Delages have won the overall, in 1996 and 2005.

Underlying the elegant body is a standard Delage D8S, cranking 145 horsepower out of a 4.0-liter overhead-valve straight eight-cylinder engine that shares many of its parts with a co-developed aircraft engine. But what really stands out about this car is the painstaking attention to detail that went into its restoration, from the tiniest trim piece to the flawlessly smooth sheetmetal. That's what it takes to win at Pebble Beach: a compulsion to perfection and the means to achieve it.