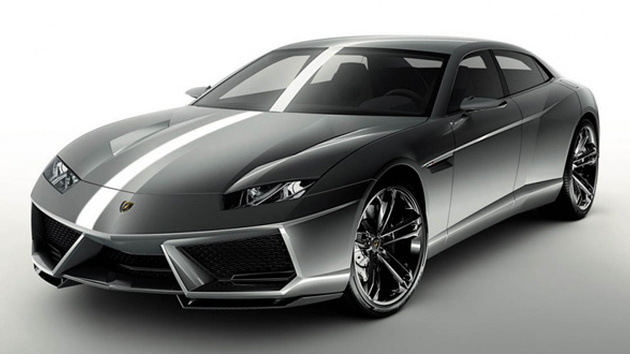 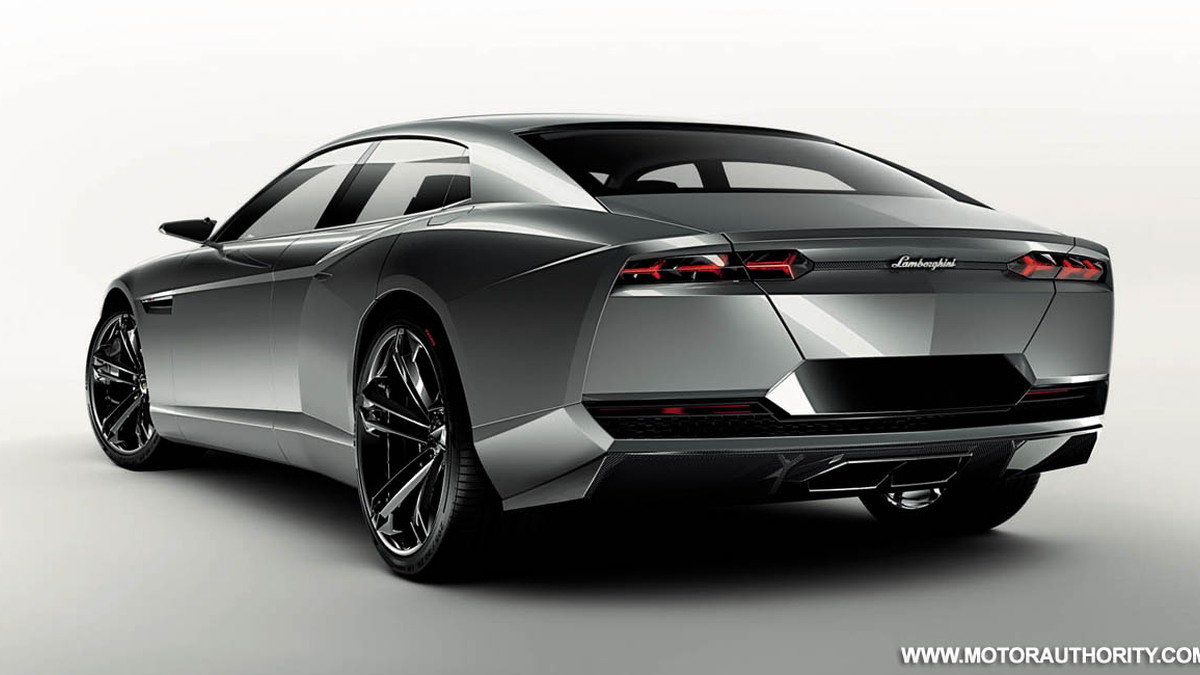 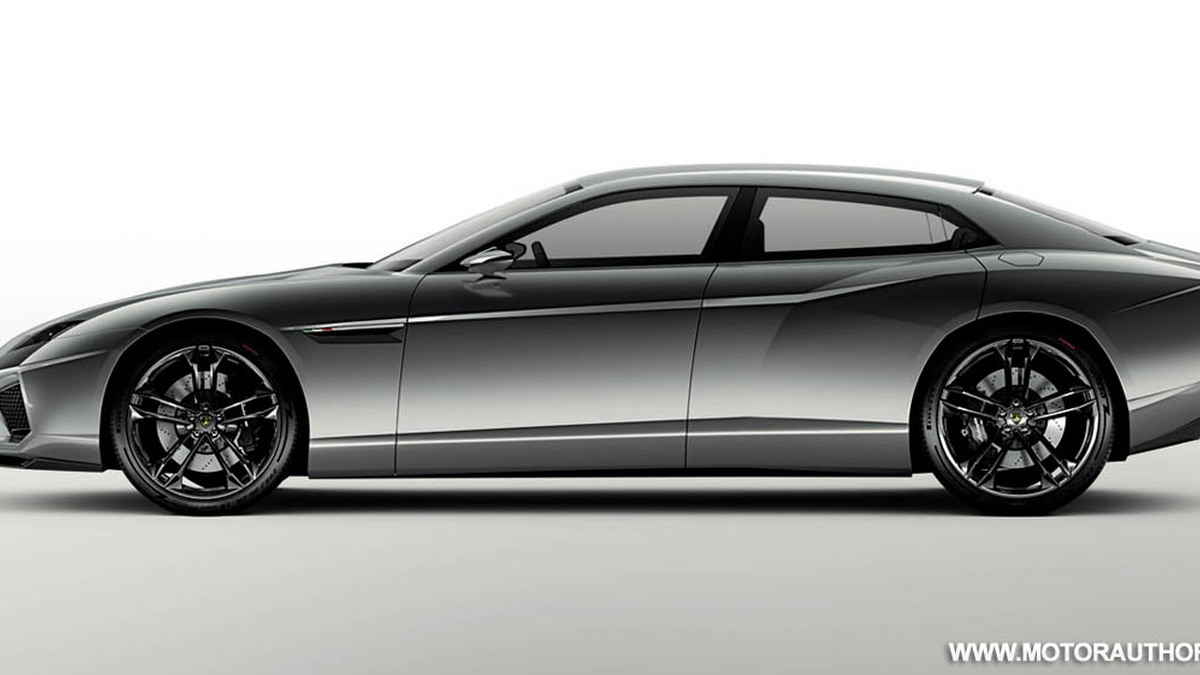 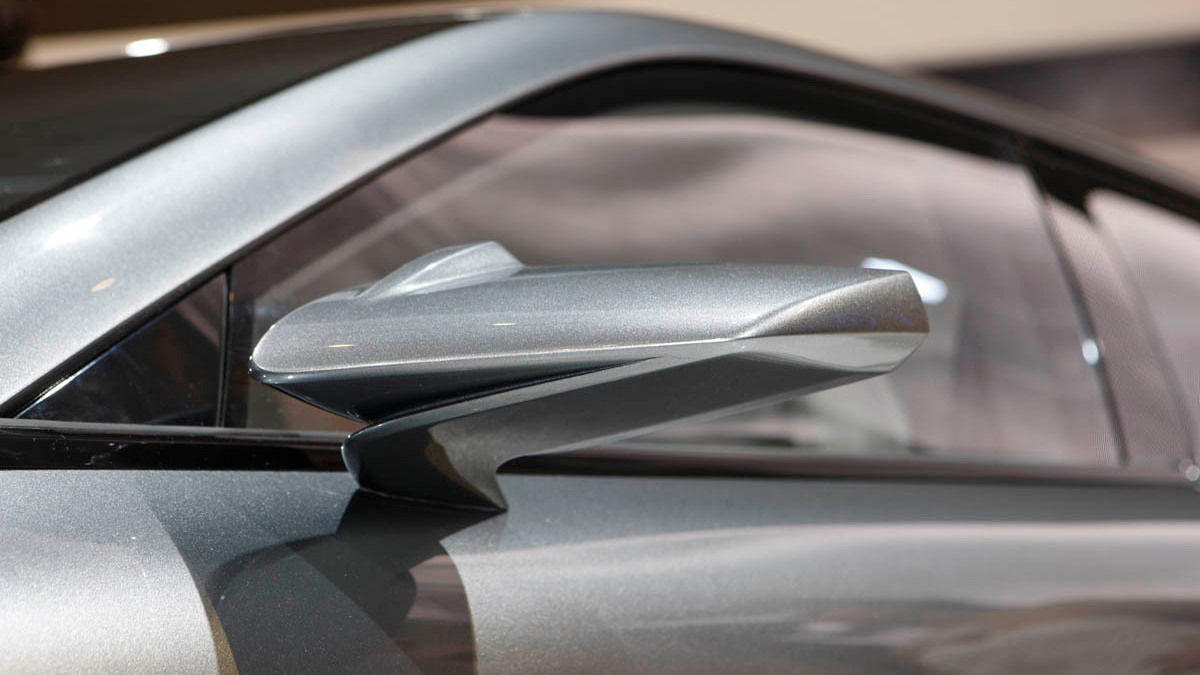 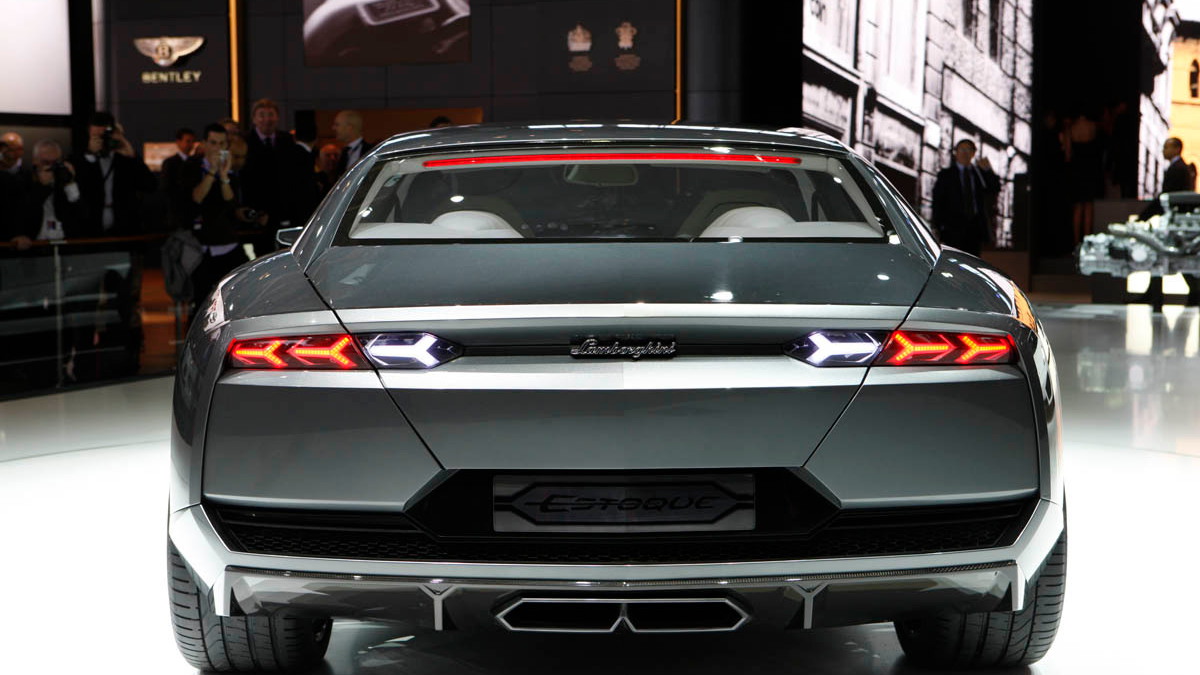 Lamborghini's stunning Estoque four-door coupe concept may yet be built, despite earlier statements putting that idea in doubt. CEO Stephan Winkelmann said this week that "a four-door car would be a very feasible approach" to a third model for the brand.

The Estoque was initially thought to be headed almost directly to production upon its concept debut at the 2008 Paris auto show. But shortly afterward Lamborghini released a "clarification" that the car was not approved for production, and that there were no plans to build it.

Now it looks like the Estoque may get a second lease on life, thanks in part to the improved economic climate among luxury buyers and in part to Lamborghini's desire to produce a higher-volume vehicle. Winkelmann cautioned that any new model in the Lamborghini range would have to yield a "real leap" in sales, and added that there are, as yet, still no plans to build the Estoque.

Sales figures for a super-high-performance four-door coupe might not reach Toyota Camry figures, but Porsche's Panamera is doing surprisingly well, having already hit the 25,000 mark, making it Porsche's second-hottest-selling model behind the volume-leader Cayenne. So it's realistic to think that the Estoque could provide a similar bump in figures for Lamborghini--especially since, unlike the Panamera, the Estoque is absolutely gorgeous. While the Estoque wouldn't compete directly against the Panamera--a loose corporate cousin--it would take on the Aston Martin Rapide, perhaps in both price and performance. The Rapide's 6.0-liter V-12 engine is bigger and badder, but ultimately weaker: rated at 470 horsepower and 443 pound-feet of torque. Nonetheless, it commands a roughly $200,000 price tag.

In case you've forgotten, the Estoque is a four-door coupe powered by a 560-horsepower 5.2-liter V-10 engine under the front hood, though Lamborghini has said anything from a V12 TDI engine to a V-8 hybrid could fit in the engine bay. Expected to be priced up to the $200,000 range, though with some variants likely falling lower to encourage sales volumes, the Estoque, if it's built, could enter production as early as 2012.