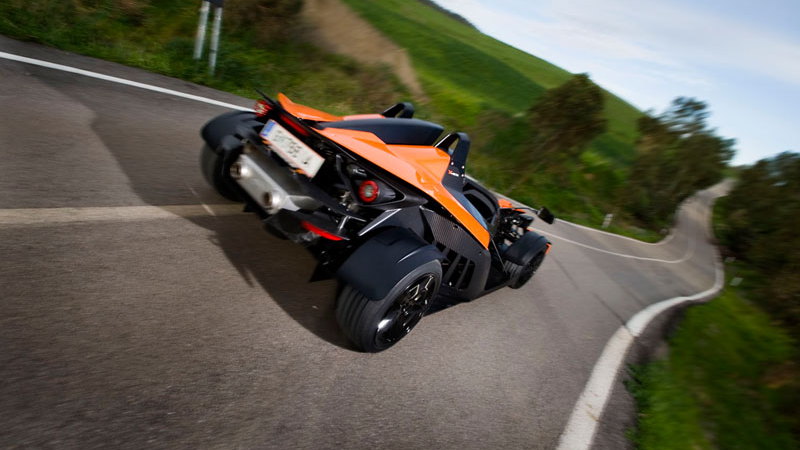 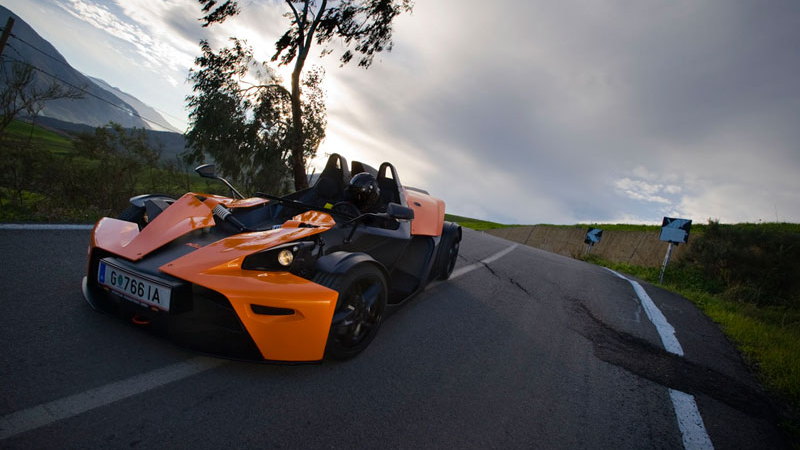 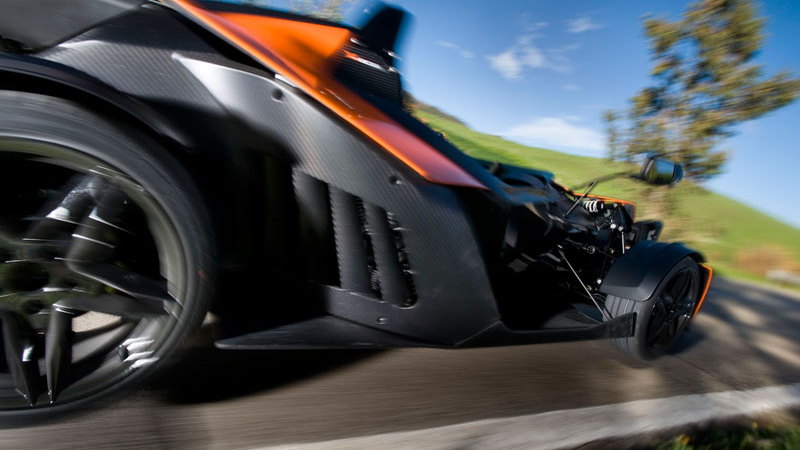 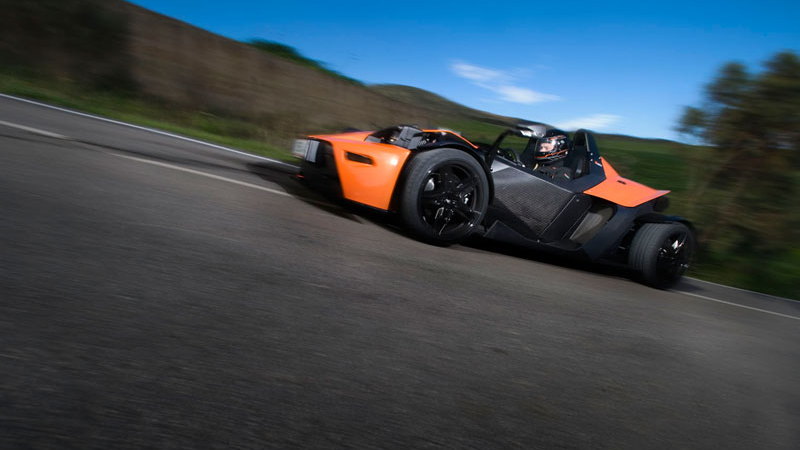 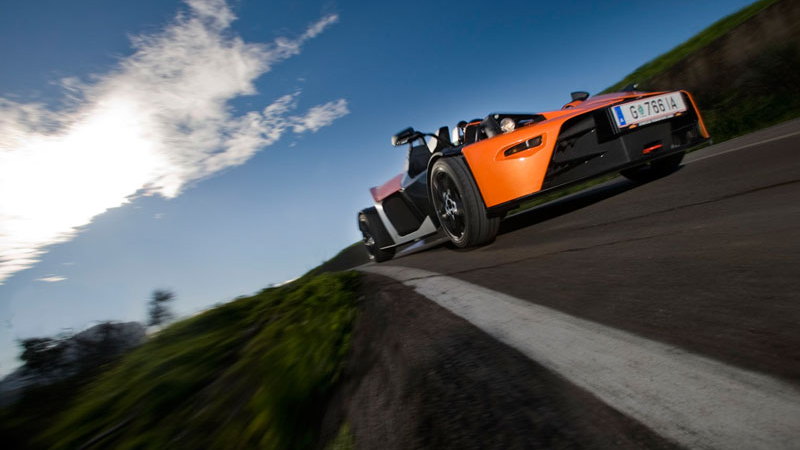 When it comes to street legal trackday cars, there are only a few names you need to know, and Lotus is at the top of the heap. From the daily-driver-worthy Elise to the supercharged Exige and the track-only (here in the U.S., at least) 2-Eleven, the marque makes some of the best dual-purpose cars in the world. But KTM and Abarth may be teaming up to take on the British legend, according to reports out of Italy today.

The news, which comes to the English-speaking world via AutoExpress, paints a picture of a car with the KTM X-Bow's track-focused chassis under an Abarth bodyshell that would help it more nearly approximate a "real" car. Pair that with a 1.8-liter version of the Fiat MultiAir turbocharged gasoline engine rated at something above 200-horsepower, and you could have one nice recipe.

To rival the Exige, however, particularly in its S240 or S260 guise, 200 horsepower may not be enough. The X-Bow the Abarth is to be based on already weighs in at about 1,740 pounds, about 300 pounds lighter than the Exige. Add in a full bodyshell and some interior niceties, and it would be about neck-and-neck with the Lotus, yet some 40 or more horsepower short on power.

Of course, at this point, it's all little more than speculation based on unconfirmed inside sources, so we'll have to wait and see if anything comes of it at all before we can judge the finer points of comparison. But the mere possibility that someone--anyone--is aiming squarely for the Exige in terms of performance and lightness, and on a similar budget, has us excited. There's no such thing as too many good options for an attractive, capable, and brutally quick street/track car.