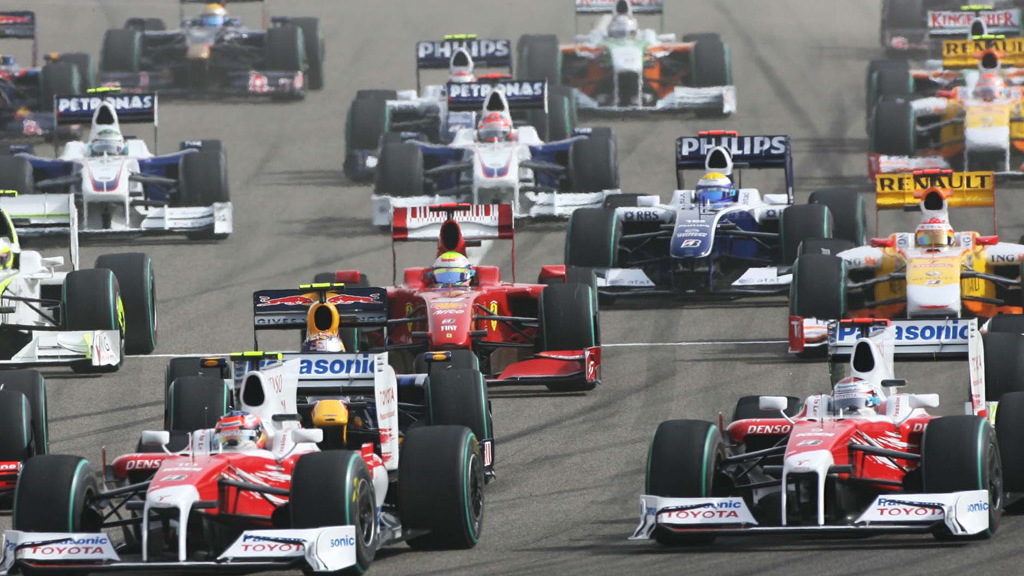 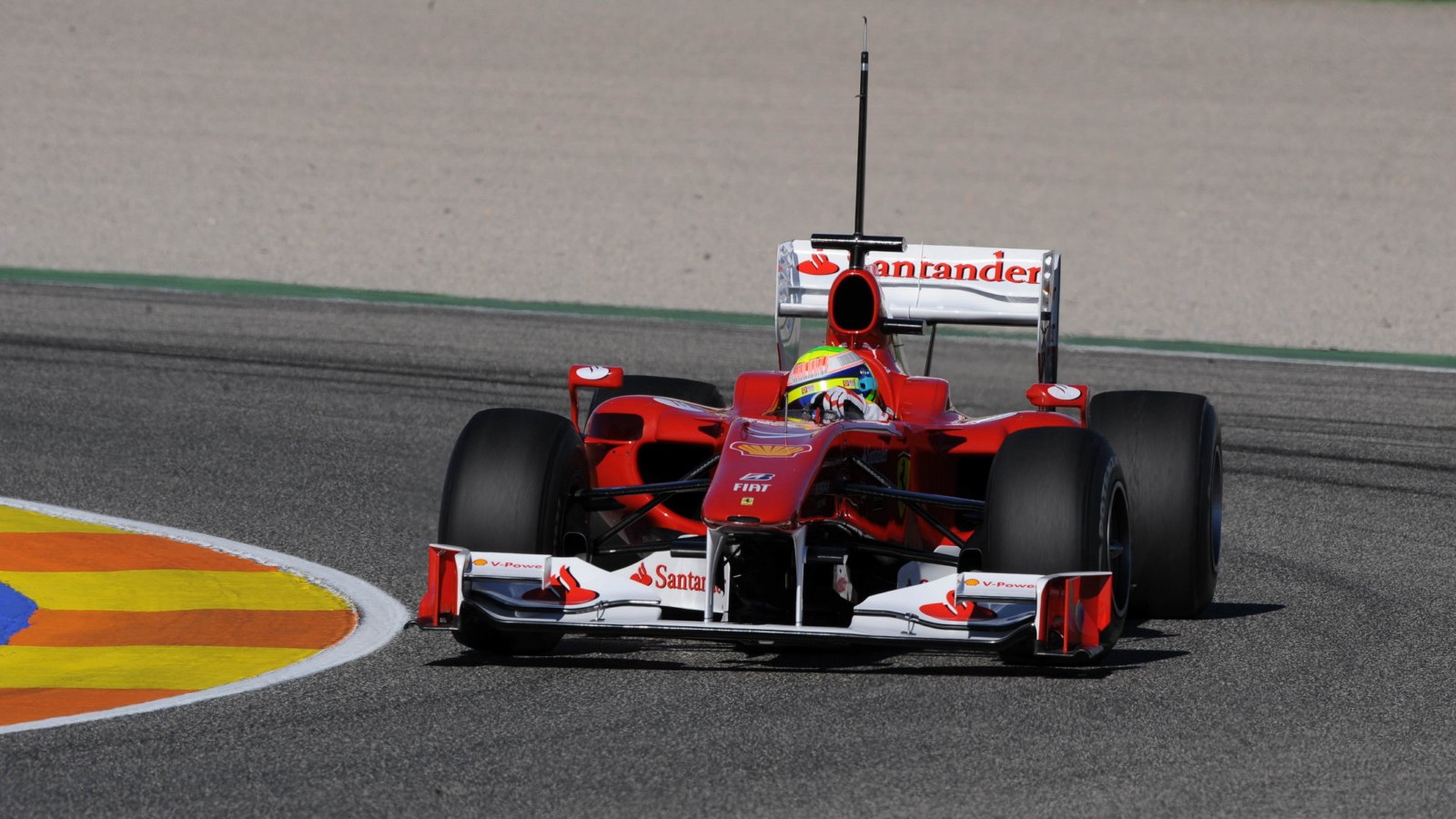 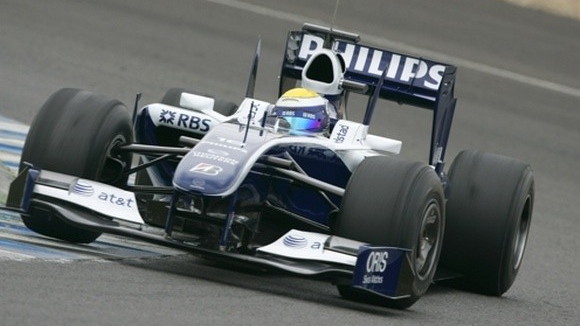 After the fallout with Indianapolis Motor Speedway, hope for Formula 1 racing in America was pretty much shot. But now a new set of players are on the scene, with promises of a purpose-built F1 facility and a scheduled race on the 2012 calendar.

The problem is, until now, we haven't seen much in the way of details on the mysterious project located in--of all places--Austin, Texas. The city is better known for a high-tech companies, a wild music scene and its very non-Texan student culture, but it's shaping up to be the home of F1 in America, and the details are looking good.

Financing for the project appears to be coming from Red McCombs, one of Forbes magazine's 400 richest Americans and prolific businessman. Promotion is being handled by Tavo Hellmund, an Austin resident and race driver with experience in NASCAR, SCCA, and FIA racing both here and abroad. The track is being designed by Tilke Engineers & Architects, Hermann Tilke's company and the source of the designs for F1 circuits in Sepang, Bahrain, Shanghai, Istanbul, and Beijing. Tilke was also responsible for the redesign of the Hockenheimring circuit and Fuji Speedway.

Tilke's designs are highly respected, though critics have argued that his designs, while making for excellent courses from the driver's seat, are often short on real-world passing areas. Still, Tilke's involvement certainly adds a degree of solidity to the project, nailing down one critical aspect of bringing F1 to Austin.

The rest will be up to promotion and construction. The track's promoters will have to bring enough fans to justify the expense of hosting a Formula 1 race over the long haul, while meeting the FIA's exacting standards. Issues with construction will mostly revolve around funding the build project and getting it done in time for the 2012 season. With McCombs' backing, funding shouldn't be an issue, though even with a massive set of pockets, things can get out of control. Building an entire circuit from the ground-up to FIA standards for F1, and doing it in just under two years, on the other hand, is almost guaranteed to be tough.

As for where the circuit will be, the Austin Statesman has found the location--a 900-acre plot of land near Elroy, a town about 15 miles southeast of Austin, but only a handful of miles outside the city's sprawling suburbs, and just four miles from the Austin Bergstrom International Airport. The location ought to be remote enough to avoid complaints from neighbors while still close enough to allow easy ingress and egress for the teams and fans, with Austin itself providing plenty of hotel accommodations.

All in all, the project appears to be shaping up quickly and firmly, with the state itself pledging up to $250 million over the next 10 years to support the race. Dates for the first Austin-hosted U.S. Grand Prix will be announced in late 2011, when the FIA releases the schedule for the 2012 season. Here's hoping everything goes according to plan.

Unfortunately, the stillborn USF1 effort won't be around to enjoy what would have been its home race. Maybe--just maybe--the presence of an American spot on the schedule could breathe new life into the push for a U.S.-based F1 team.