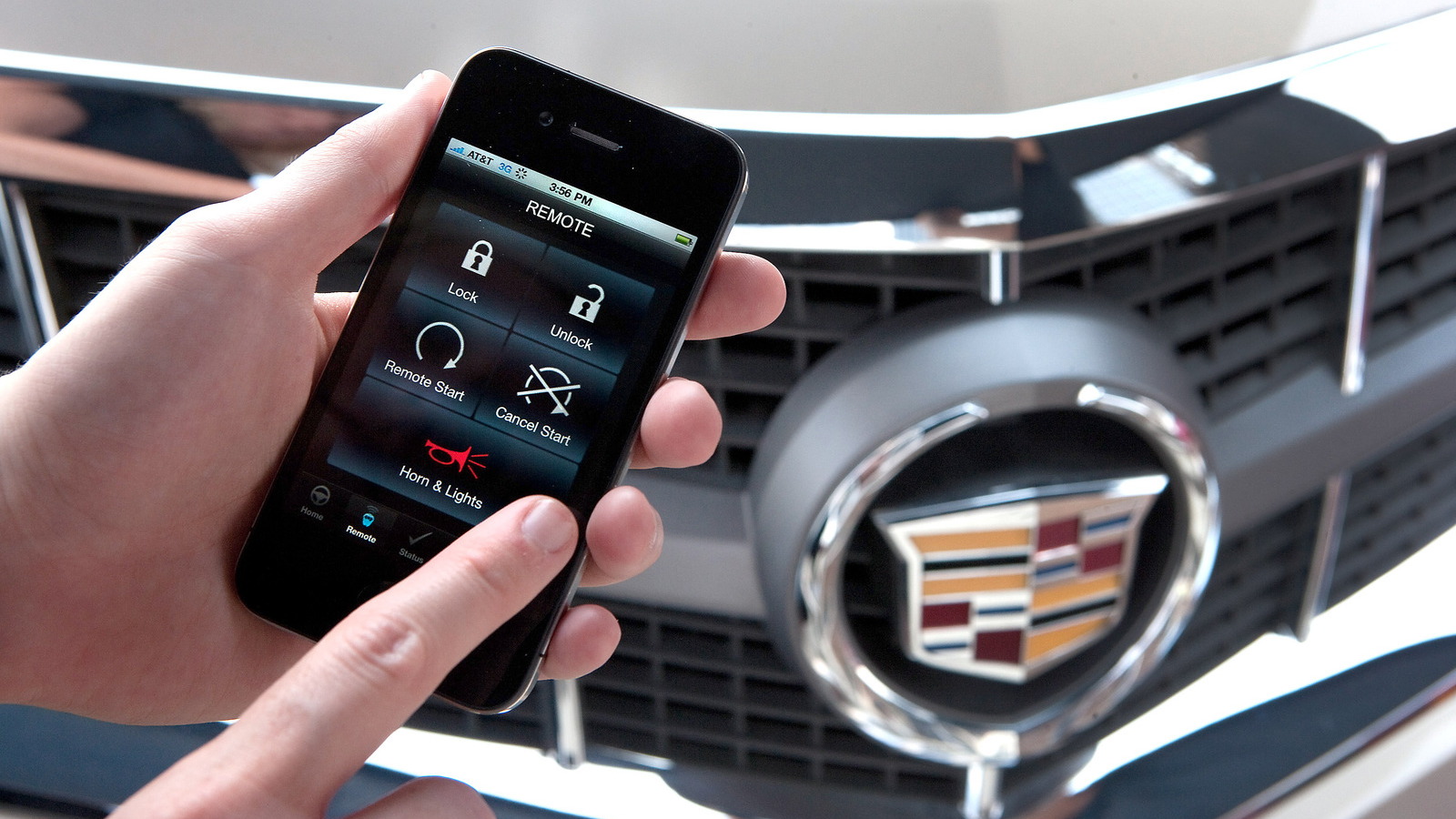 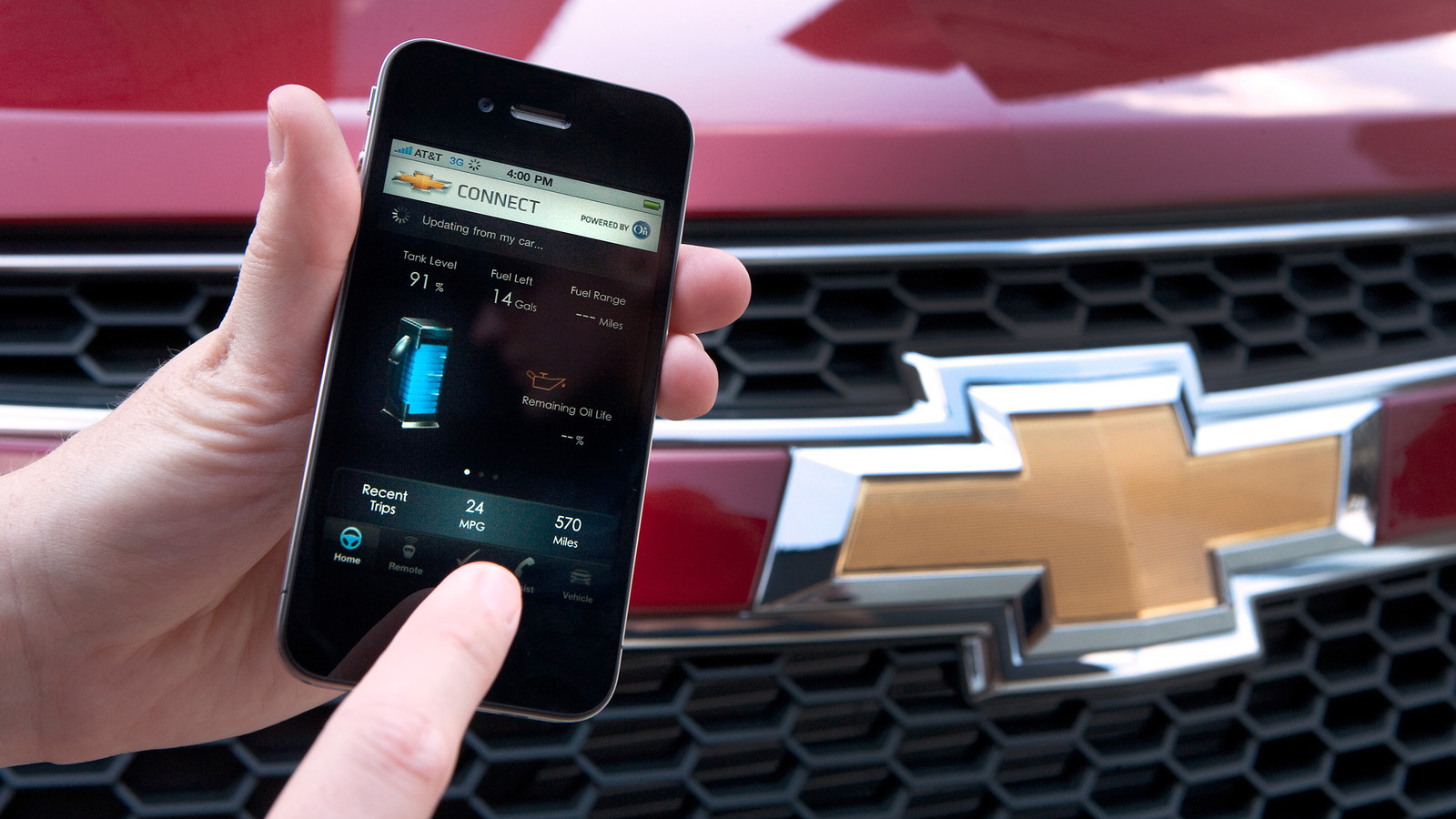 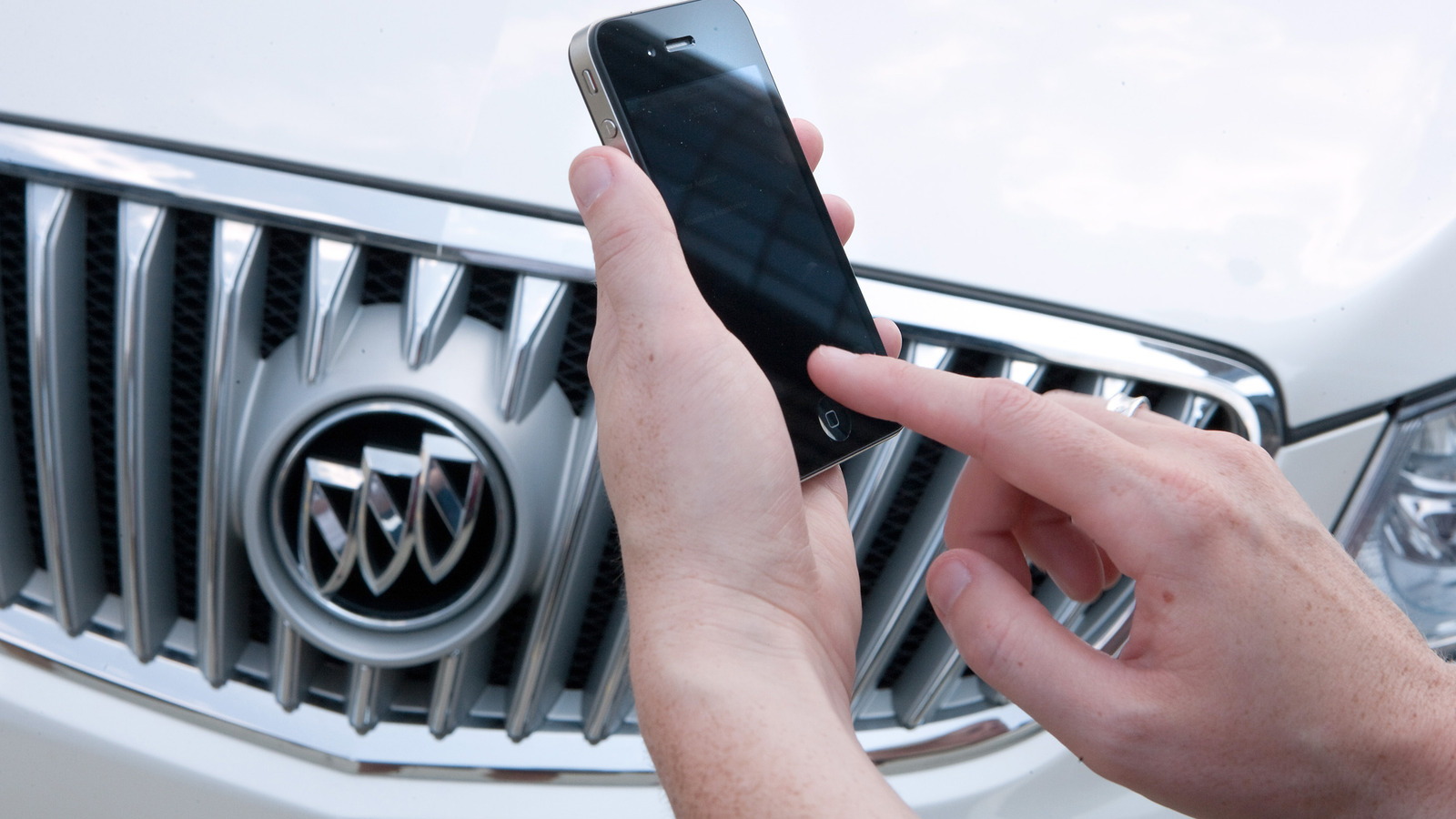 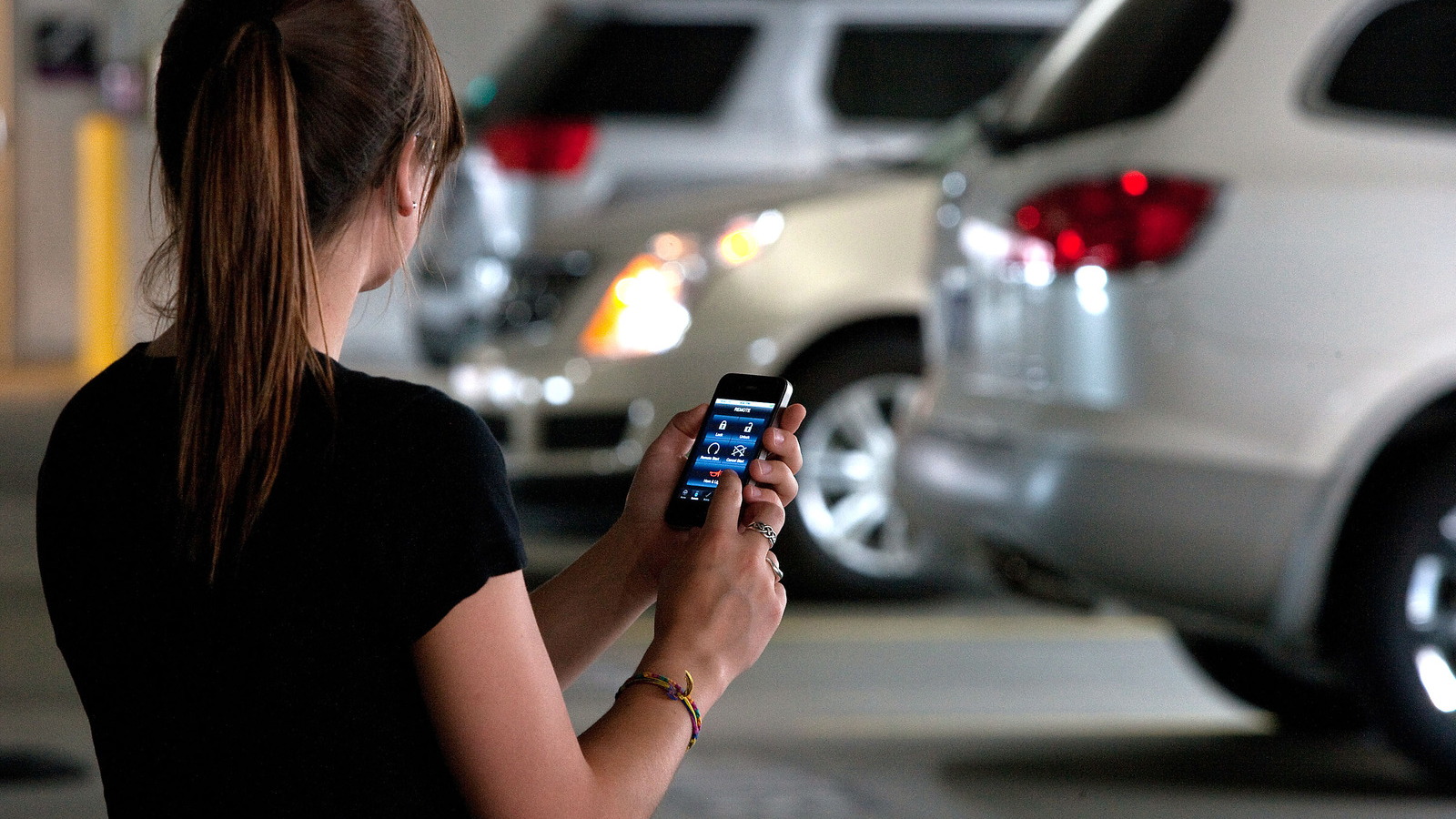 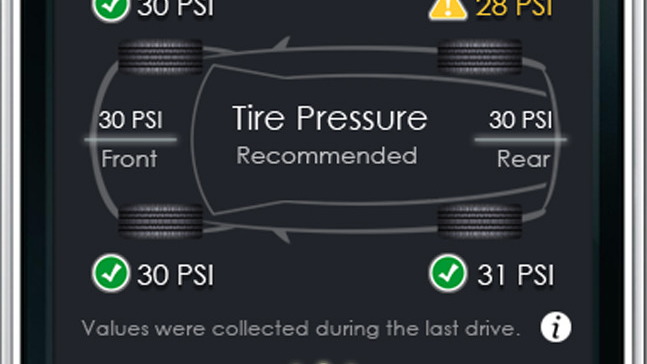 Yesterday General Motors revealed its new OnStar smartphone technology that allows the owner of an OnStar-equipped car to access core vehicle features from an app on their phone. But it wasn't immediately clear why anything but the remote start option would be any more useful than a standard key fob. Today GM has provided us a video that hopes to explain the benefits.

We did, belatedly, realize one other benefit of the smartphone technology: the ability to unlock your car after you've screwed up and locked your key fob inside. That could save a couple hundred bucks from a locksmith--though OnStar subscribers could have, in theory, pulled off a similar feat before with a phone call to the service. The app just simplifies the process.

At any rate, watch the video to see the system in action. We'll leave it up to you to decide if it's as valuable as OnStar seems to think it is.