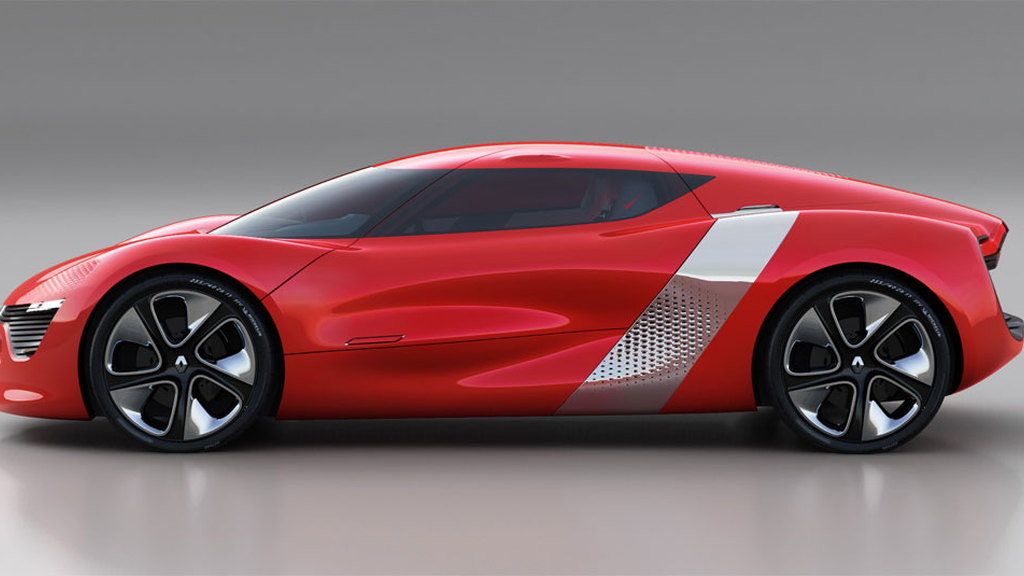 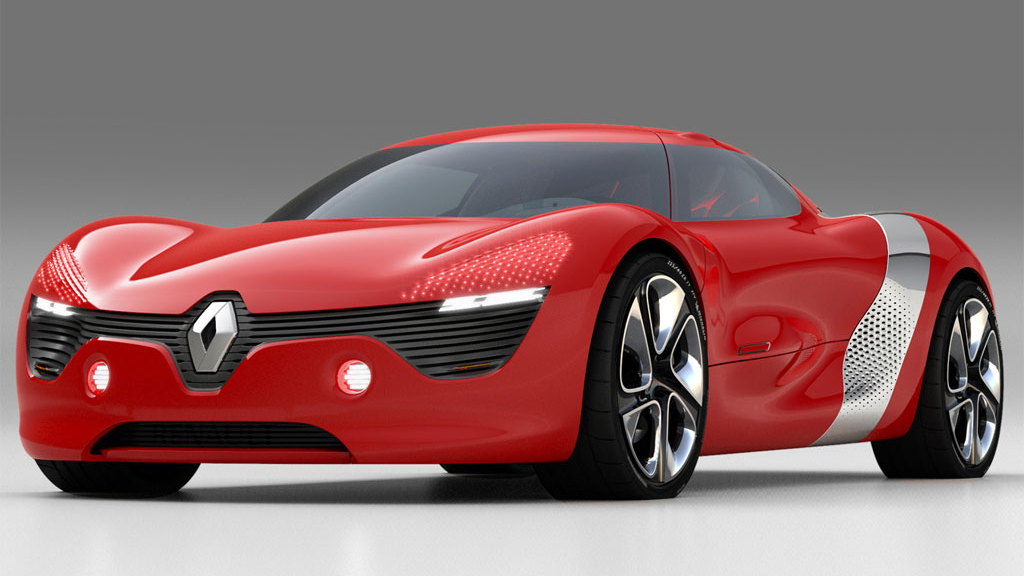 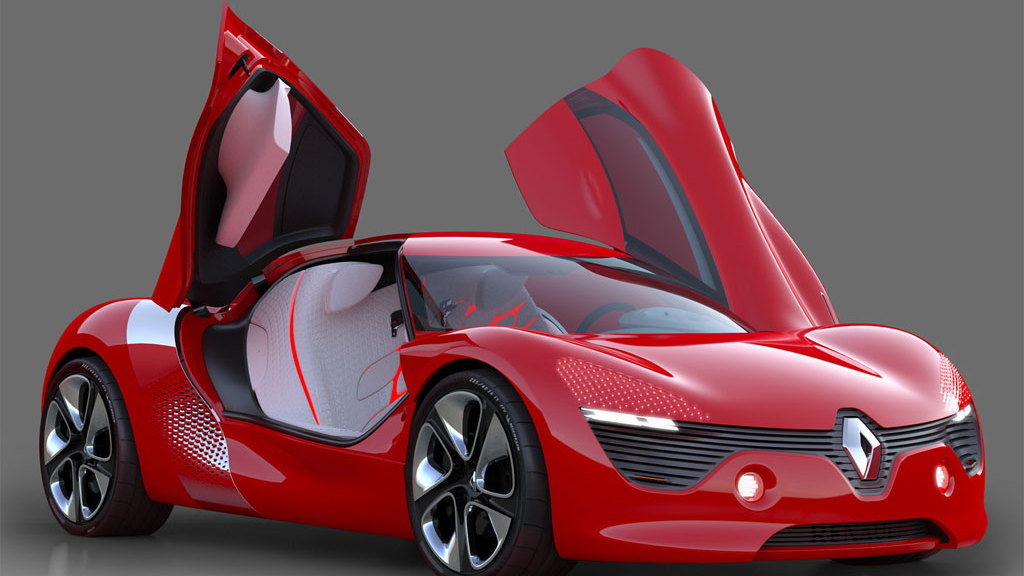 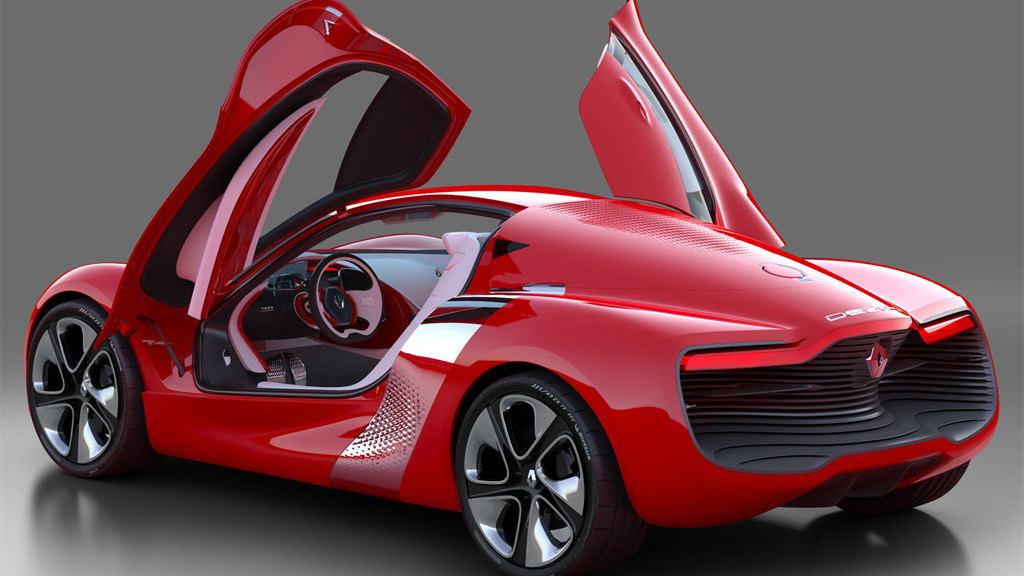 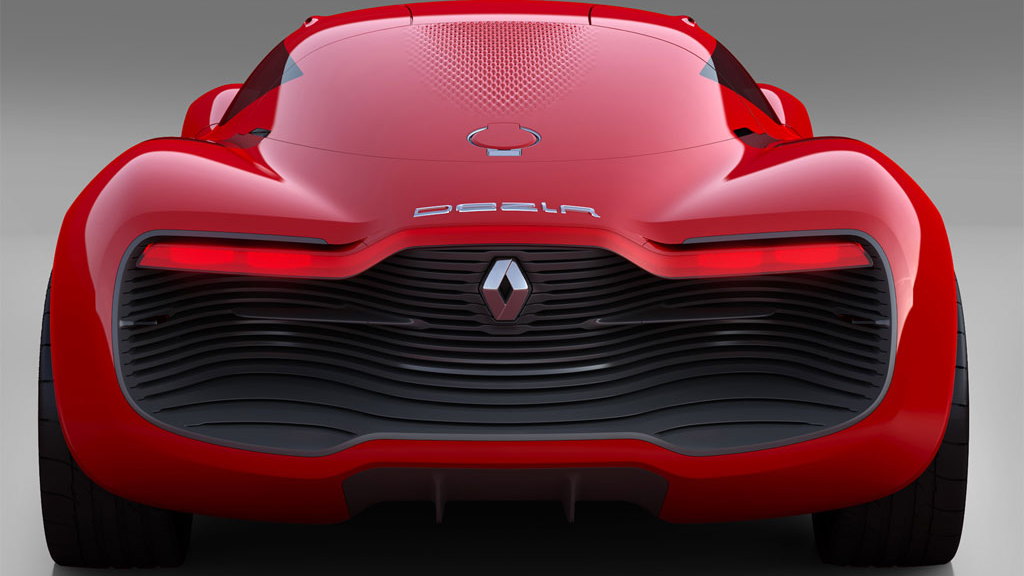 Nissan's LEAF electric vehicle still isn't in the hands of customers--and won't be for a while yet--but already talk of the next round of Nissan and Infiniti EVs is making its way around the Web. But the LEAF won't necessarily be the platform used--instead, Nissan may be looking to Renault for its sports and luxury electrics. There's no firm data on what the plan is right now, but here are our best guesses.

Nissan's Sporty EV
First up: the Nissan electric sports car. Talk sprung up this week about a LEAF-based sports car for Nissan, but as we pointed out in our report, both the 370Z and Essence concept mentioned in the rumor seem inappropriate platforms for the car. Instead, we think Renault's DeZir concept may offer a clearer picture of where Nissan is headed.

The DeZir Concept, due to be unveiled this fall at the Paris Auto Show, is a two-seat sports car with an all-electric drivetrain. Though is also features opposed scissor doors, you don't have to squint too hard to see how it could translate into a production vehicle. There's even a bit of the Essence Concept to its lines.

Power for the DeZir comes from a 24 kilowatt-hour battery pack good for over 100 miles of range, routed to an electric motor rated at 150-horsepower and 167 pound-feet of torque. That may not sound like much, but given the car's small size and light weight, it could still deliver some thrills behind the wheel, especially with the instant-on torque provided by the electric motor. You'll also note that these specs are entirely realistic based on current and near-future EV powertrains.

Infiniti's Luxury EV
Next we have the Infiniti luxury EV. Though talk of a LEAF-based car for Infiniti has also made the rounds, we'd expect the LEAFiness to be limited to some shared powertrain technology. Instead, Infiniti's luxury take on the EV market is more likely to be based on Renault's Fluence.

The move is a smart one from a volume perspective, as it gives the already-planned all-electric Fluence ZE sedan an outlet to the U.S. while adding an electric to Infiniti's range without diluting the brand in its most important market. And the Fluence certainly looks up to the task of delivering Infiniti style and comfort.

The Fluence ZE is already out and about in its final production form, readying for its retail debut in Israel and Europe starting in 2011. That could mean an Infiniti version in the U.S. by 2012, or even earlier.

Power for the Fluence ZE comes from a 22 kilowatt-hour battery pack supplying a 94-horsepower, 166 pound-foot electric motor. That's not much from an American superhighway perspective, so it may see some beefing up with a powertrain more in line with the Nissan sports car before it reaches our shores.

Still An Open Question
Though these represent our best guesses as to what may be cooking in the halls of the Renault-Nissan alliance, the company may yet surprise and come from a completely unexpected direction. That said, there are strong arguments for leveraging the technology already developed within the partnership, particularly in sending it to the U.S.

Short of a return of the Renault badge to American streets--itself a proposition fraught with complications--these two cars may mark the best opportunities over the near future to tap that corporate depth and turn it into cars that people will want to buy in quantity.