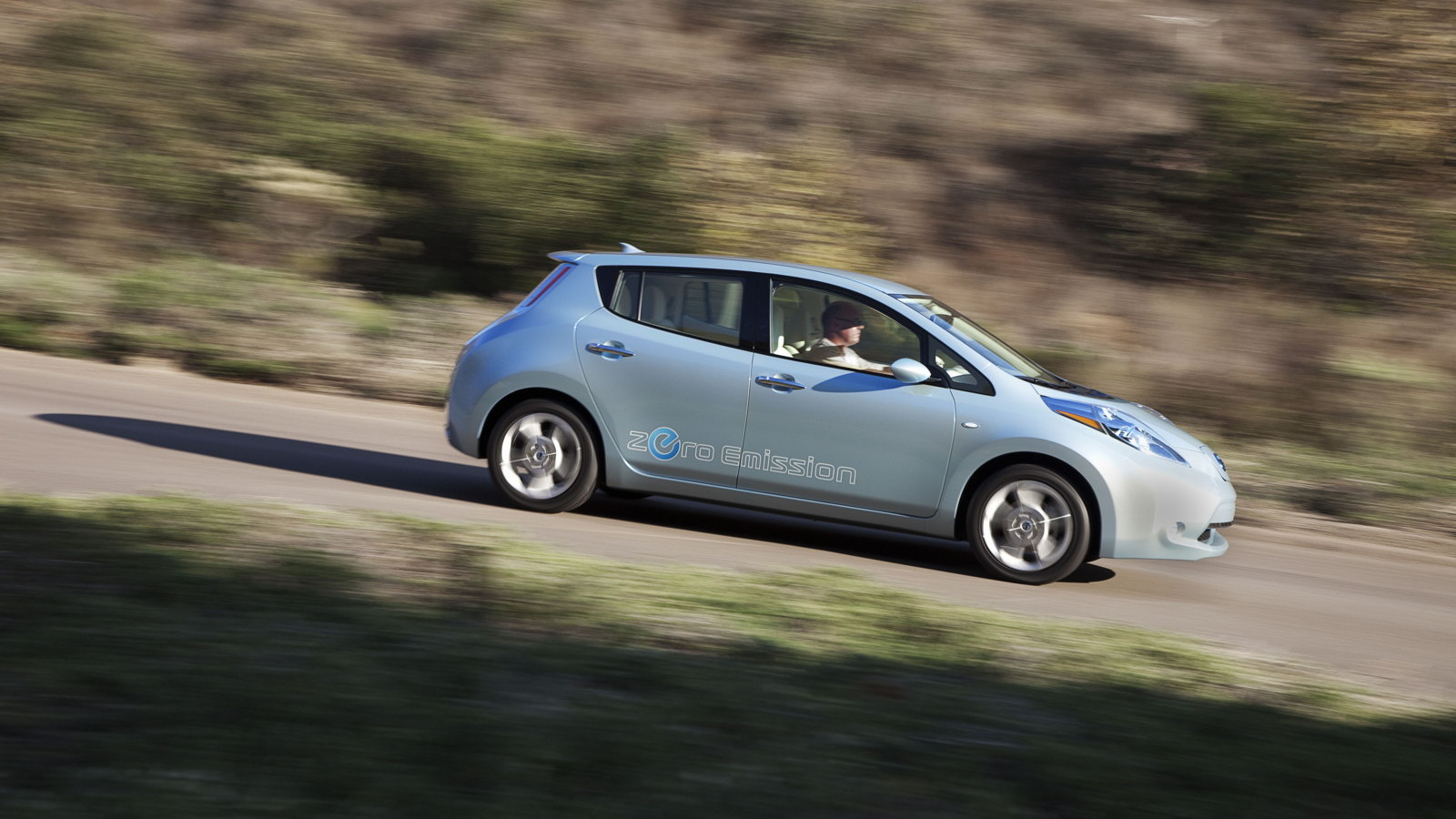 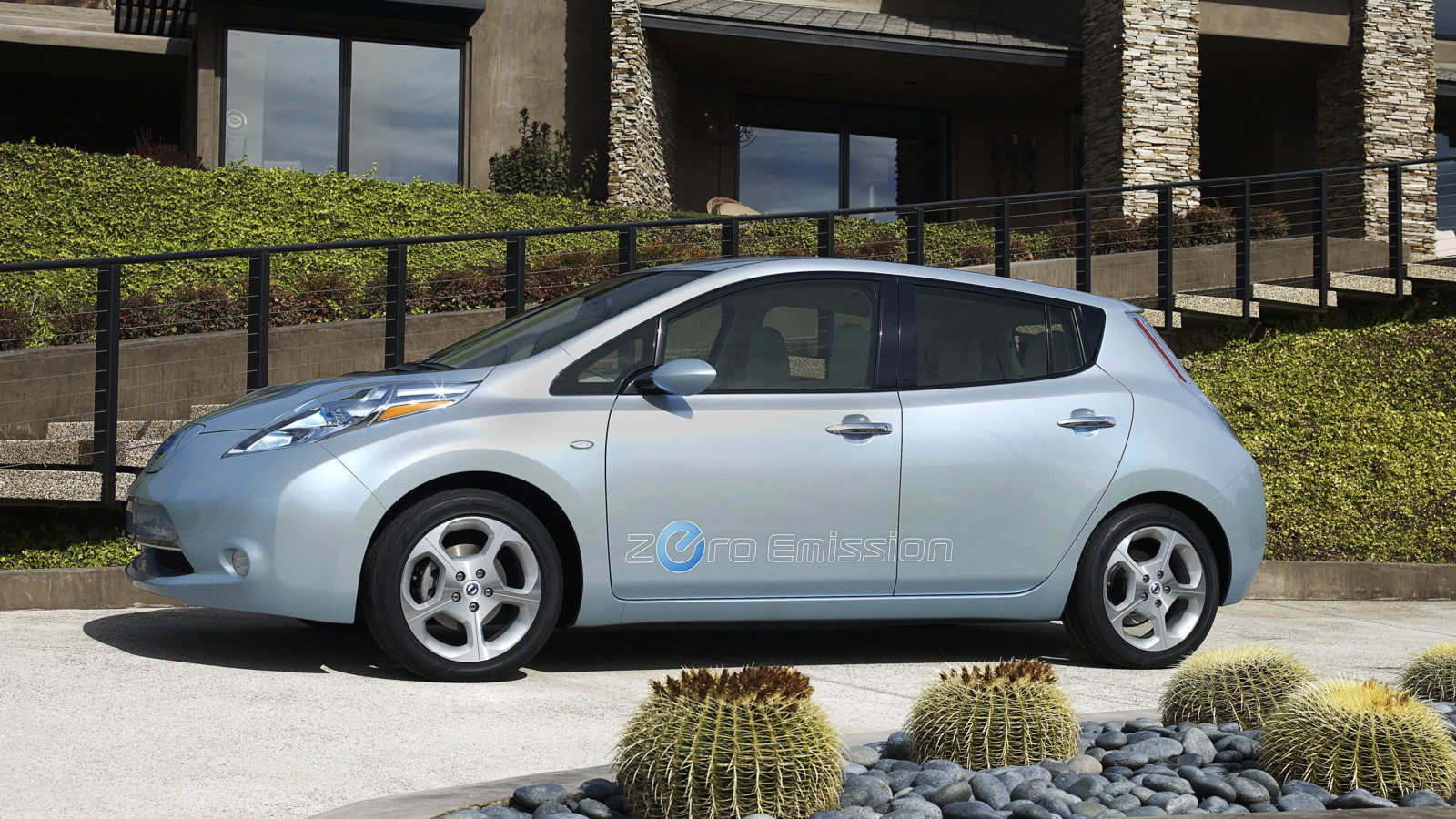 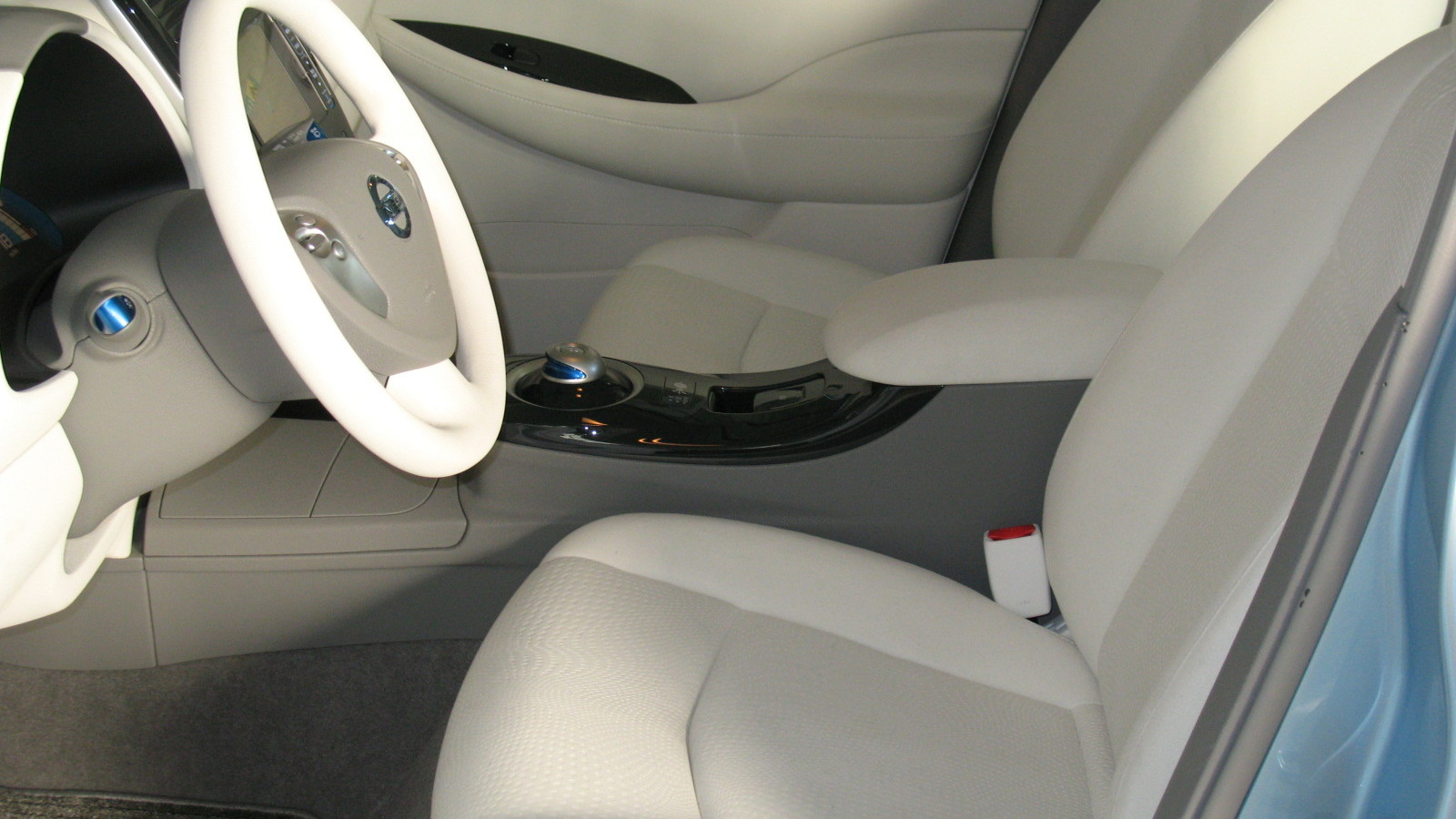 As the upper echelon of the world's carmakers proceed merrily with plans for all-electric supercars, and the econo-car market begins to get crowded with announced EV entries as well, it seems like the sports car enthusiast is being left out. But that may be fixed sooner than you'd think if rumors of an all-electric LEAF-based Nissan sports car prove true.

At this point we endow the idea with little more than wishful speculation, but since it's an attractive fantasy, we'll indulge ourselves a bit.

Inside Line reports than an unnamed source at Nissan has tipped them on an upcoming EV sports car with LEAF technology to follow the Infiniti-badged luxury variant of the standard LEAF. They even go so far as to christen the car, somewhat awkwardly, as potentially the "370Z-E." Let's hope that name doesn't stick.

Another possibility is a version of the Essence Concept from the 2009 Geneva Motor Show, though saddling that car's fantastic design and muscular yet svelte proportions with LEAF-type power would be a travesty, to say the least. As shown in concept form, the Essence is a 592-horsepower gasoline-electric hybrid. The LEAF, on the other hand, is powered by a battery pack and electric motors good for about 107 horsepower. That's a difference of about 550 percent, meaning even using significantly up-rated LEAF technology isn't likely to deliver the goods we'd expect from the Essence.

If Nissan does build an electric sports car, we'd expect it to show up with its own badge, as it will be something unlike any version of their current lineup, and they'll want it to stand out instead of getting lost in the crowd. But that's a big if.