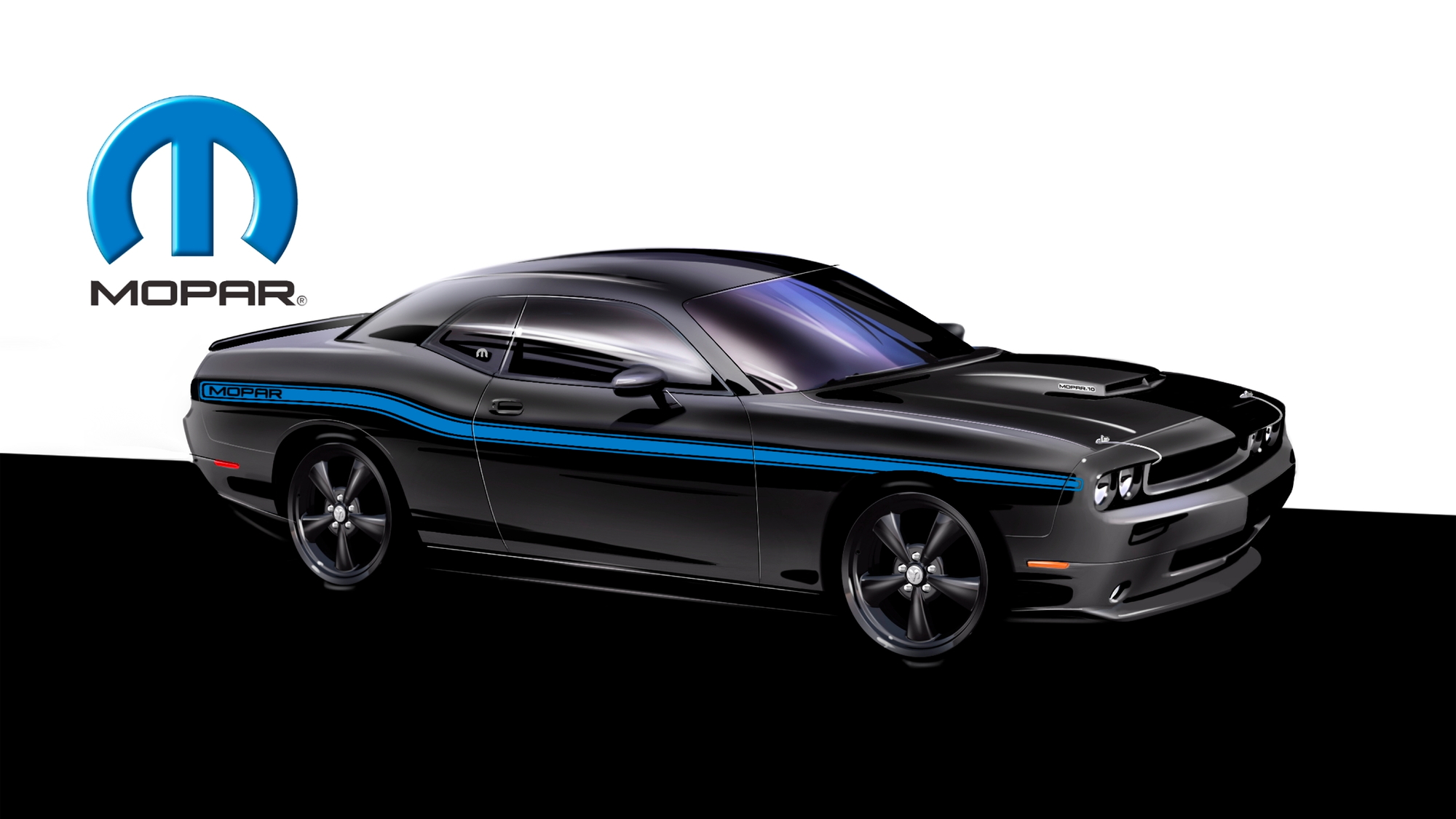 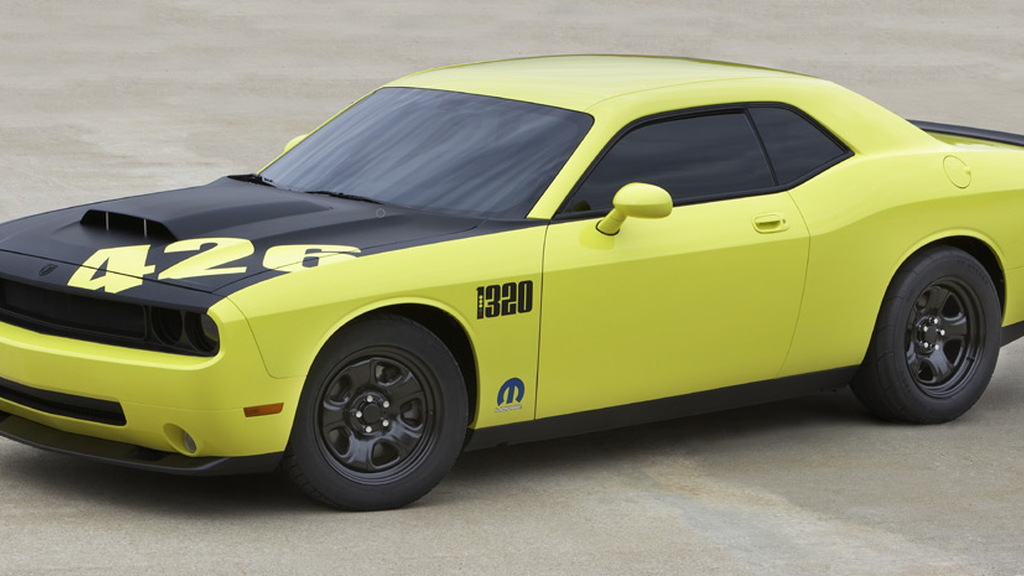 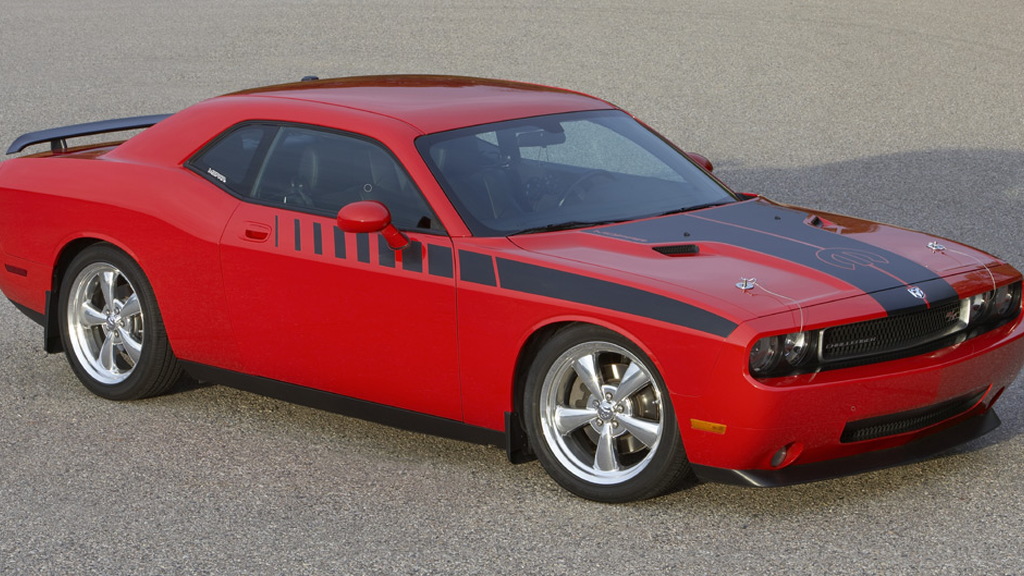 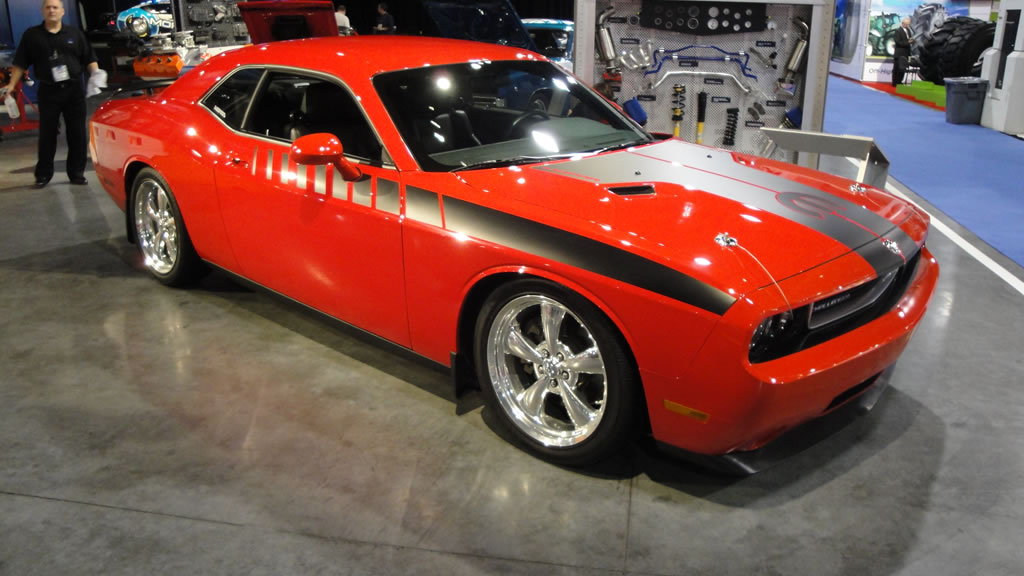 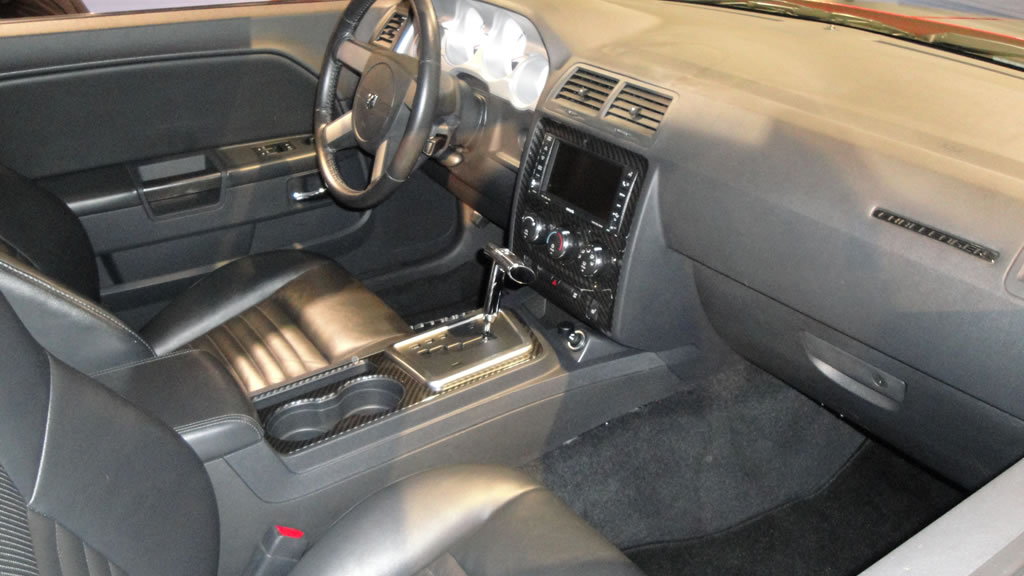 Earlier this week, Dodge yanked the sheet off a sketch of the Mopar '10 Challenger. Today, we have a video of the car that shows it in the metal and gives a brief rundown of the primary features.

The first production car ever sold under the Mopar badge, the car is a special-edition version of the 2010 Dodge Challenger limited to just 500 units. It gets a special performance and appearance treatment, including a unique hood scoop, wheels, and as-yet undisclosed other performance upgrades.

In the video, presented by Dodge CEO Ralph Gilles, Mopar CEO Pietro Gorlier and exterior designer Mark Trostle, we get glimpses of the upgrades, including what appears to be a custom air intake with a cone air filter. We also get a sneak peek into the car's interior, which features a unique "performance" steering wheel, custom stitching and leather, and unique shifter handles for both the stick and the auto.

Watch the video below, and catch some other Mopar-ized Challengers in the gallery above.