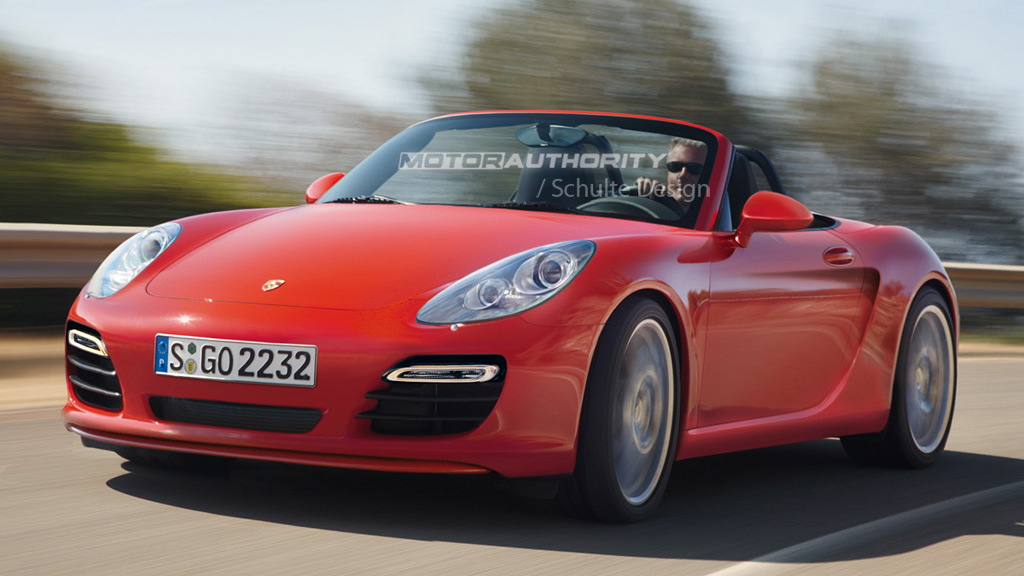 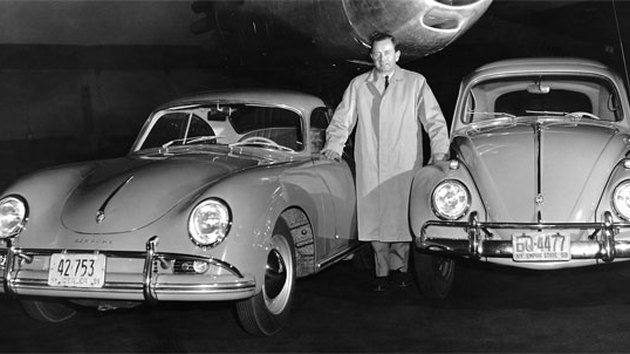 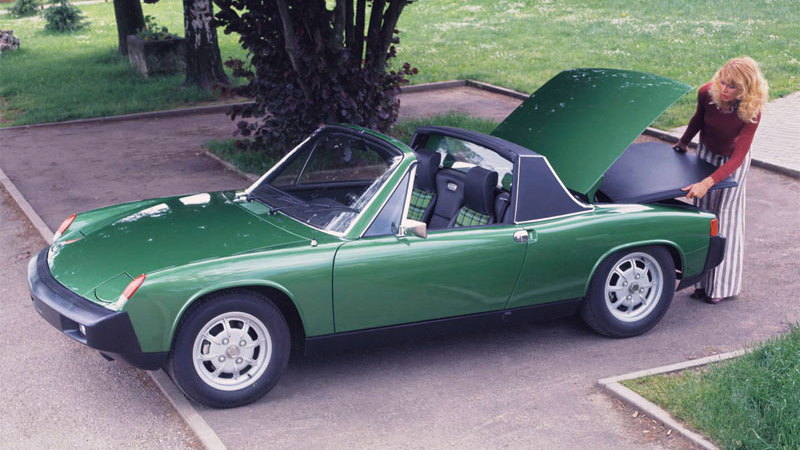 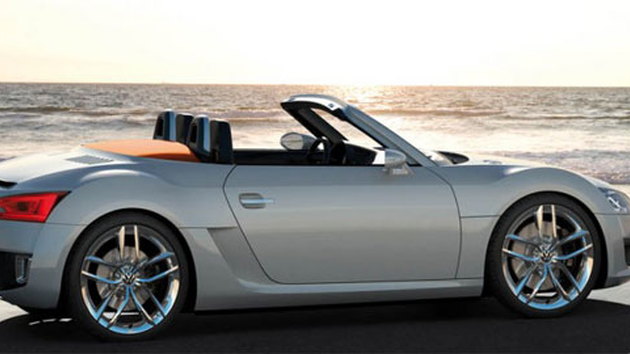 Rumors of an entry-level Porsche sports car have been making the rounds for years, varying in intensity and credibility, but persisting nonetheless. Now it looks like the possibility of a 914-esque car making production may be better than ever, thanks to a new CEO at Porsche.

Matthias Mueller replaces Michael Macht at the helm of the sport car-heavy yet Cayenne-supported brand as Macht moves over to head up Volkswagen production. Mueller is tasked with boosting sales volume at Porsche, with the upcoming redesigned Boxster being the first step on the ladder.

That car may itself more closely approximate an entry-level car, with rumors of a turbocharged four-cylinder base model circulating. But as light and compact as the new Boxster may prove to be, it won't be truly entry-level without a complete overhaul. And moving it that far down-market would either leave a big gap in Porsche's lineup, or potentially tarnish the higher-end Boxster models like the Boxster S and Spyder.

So an entry-level car makes sense--especially if Porsche intends to make its target of roughly doubling its sales in the medium-term future. The Cayenne is currently Porsche's best seller, thanks in part to its utility, but also to its more competitive pricing in its base versions--it's actually Porsche's least expensive vehicle.

What might a less-expensive but still Porsche-badge-worthy sports car might look like? Start with the Volkswagen Bluesport Concept and re-skin it with Porsche styling. Like the 914 before it, a shared-platform car with high sales volume in other brands could be just the ticket to an inexpensive yet capable car. Unlike the case of the 914, however, Porsche should be better able to keep its branding unique and differentiate the car with performance and handling improvements. Instead of 914, think reborn 356.

At this point, it's all speculation, but looking at the indicators, the timing, and Porsche's plans, Mueller's appointment as Porsche CEO could be the catalyst that kicks the long-brewing plans into action.