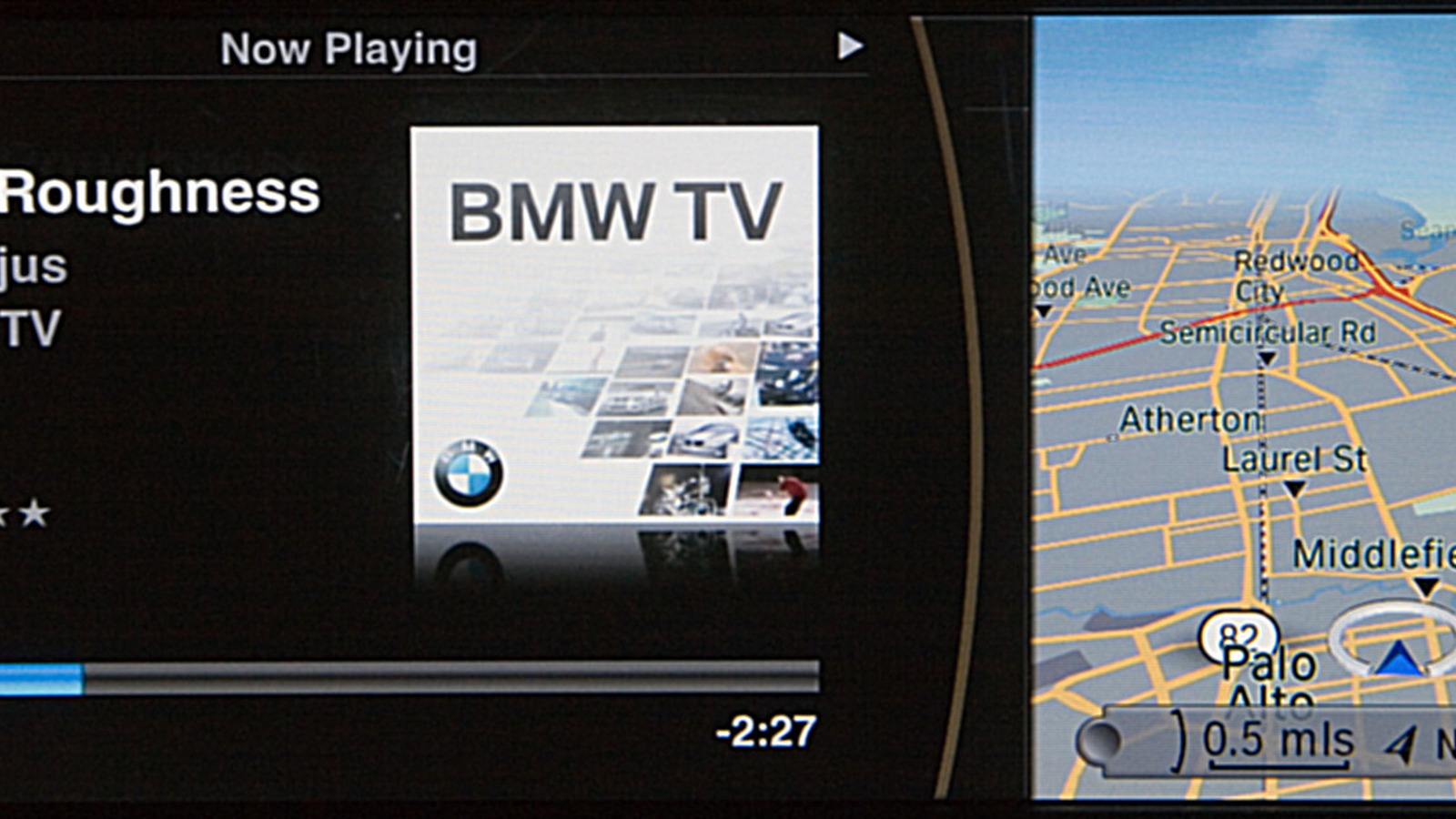 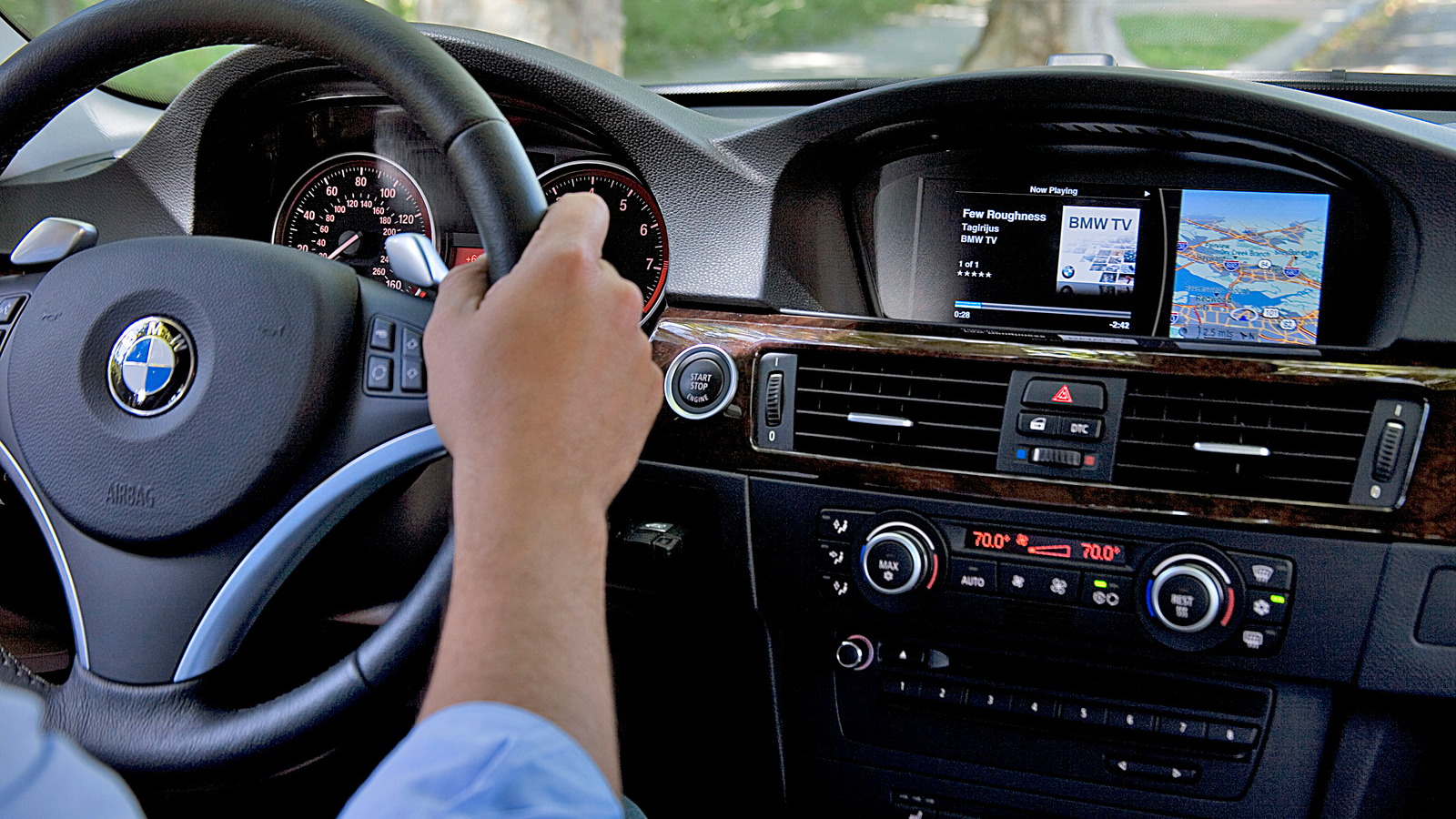 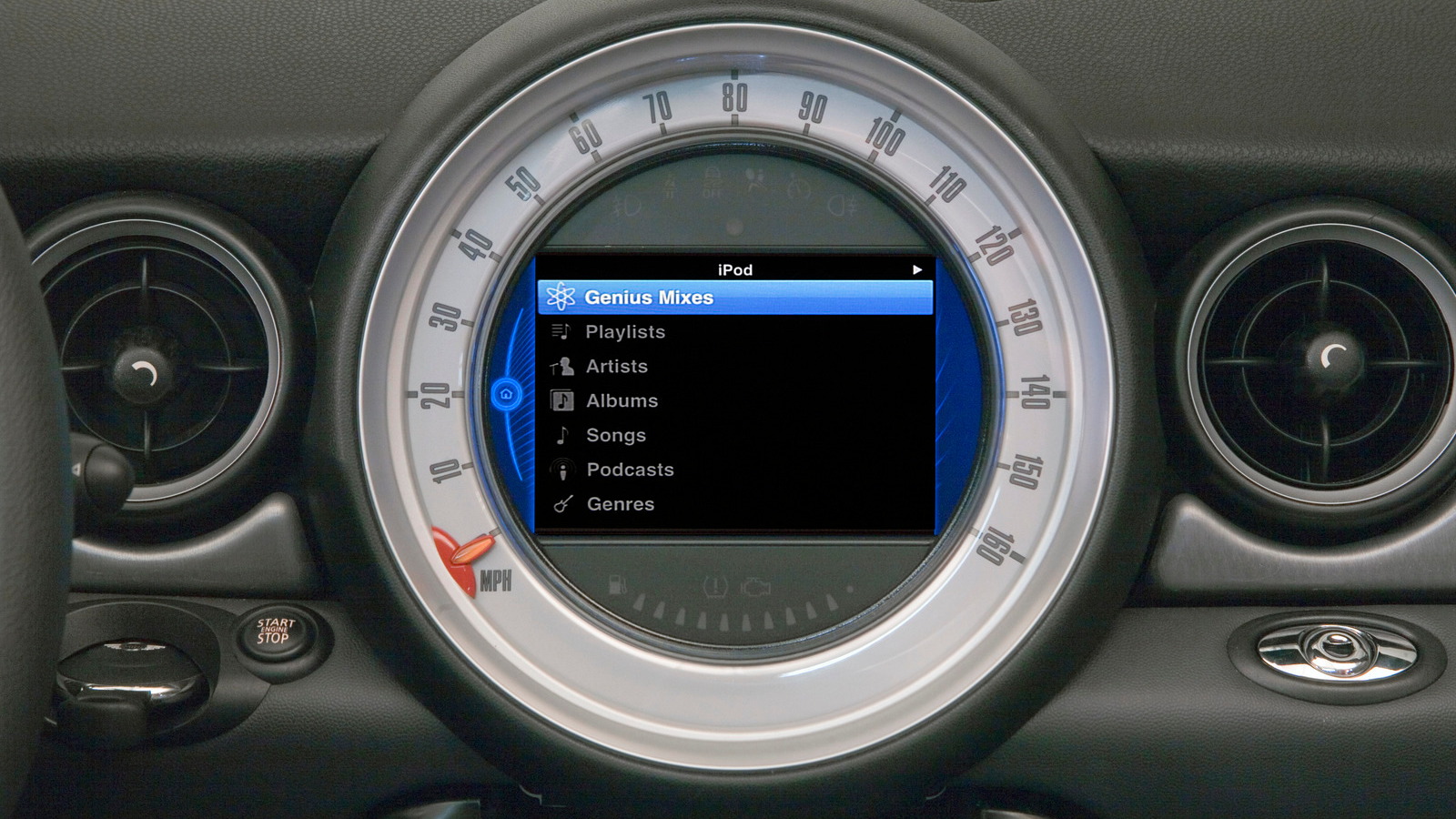 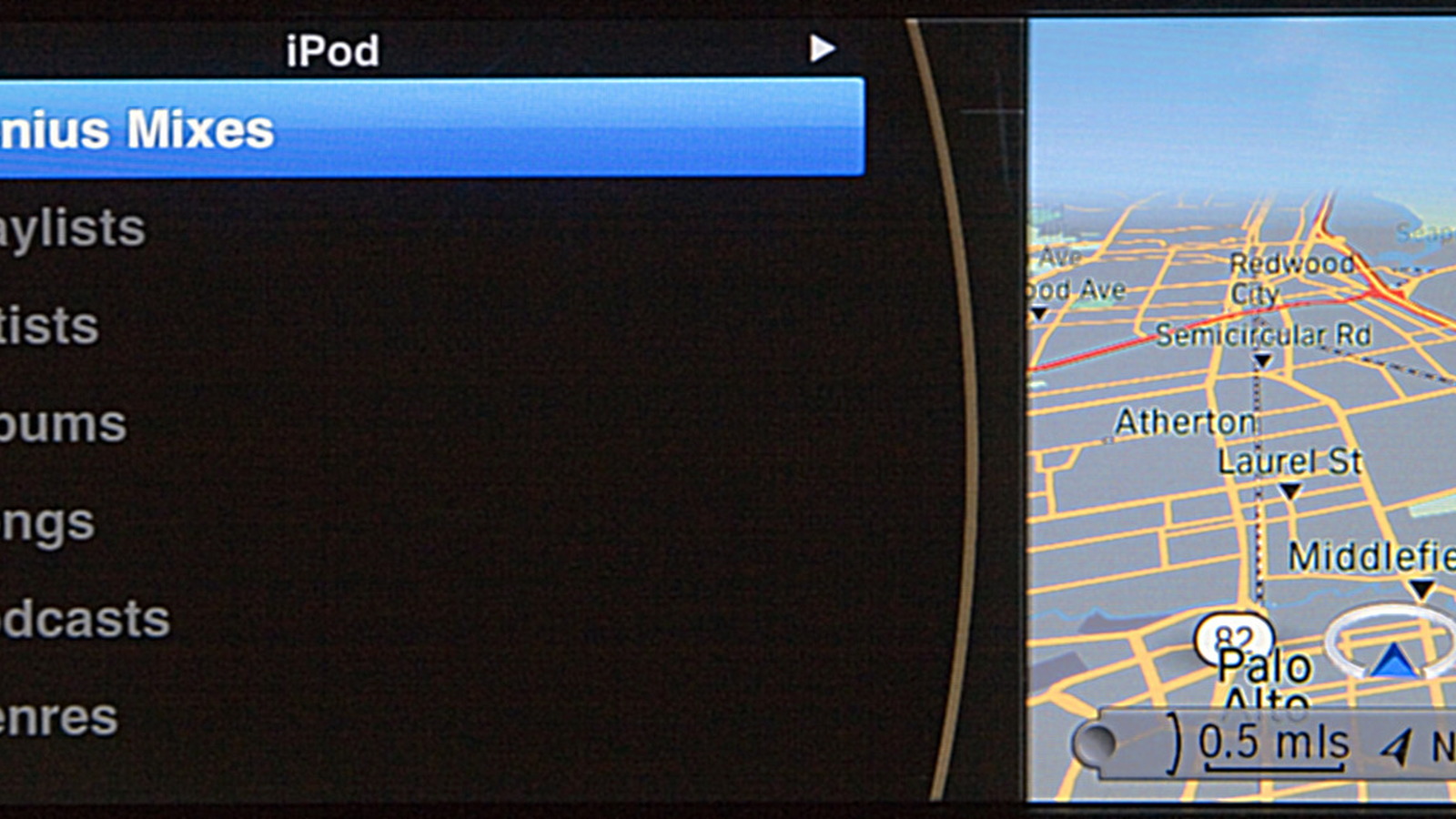 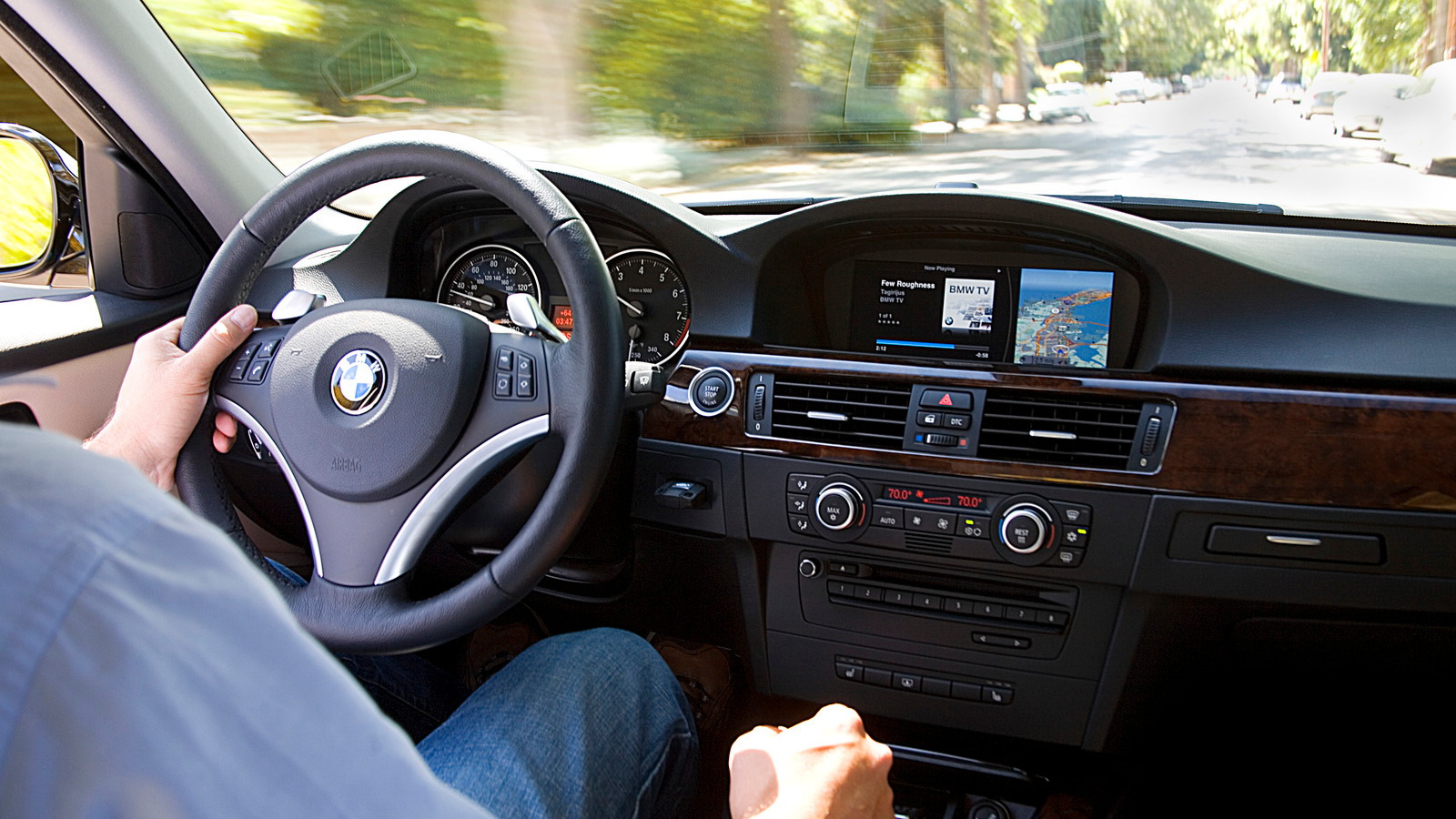 The car has been a primary drive for advances in phone technology--some of the first mobile phones were made just for use in cars. Since then, the love-hate relationship of cars to phones has seen the technology shove both ways. Today, the BMW Group announces the latest step in phone-driven car-technology, with support of Apple's new iPod Out functionality in iOS 4.

Future BMW and MINI vehicles equipped with BMW ConnectedDrive and MINI Connected technology will be able to pull music information from the iPod Touch and iPhone 3G/3GS/4, enabling the display of a simplified iPod-like menu on the car's display. Custom playlists, Genius playlists, and other features are also included.

Unfortunately it doesn't look like current BMW vehicles will be able to update to the technology--or if they can, BMW isn't saying so just yet. Instead, the iPod Out function requires a "new BMW Group interface technology" that will be equipped in as-yet unbuilt future cars.

It's a small step, but one no doubt welcome by many tired of being restrained by their proprietary car-based systems or relegated to using the iPhone/iPod itself to control their music while on the road.

BMW hasn't yet announced when the new interface with iPod Out support will become available.