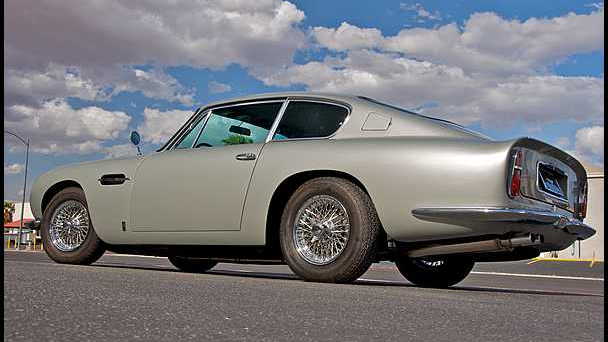 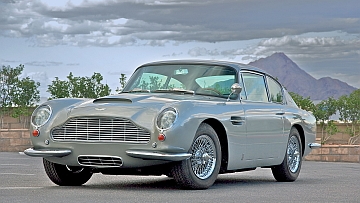 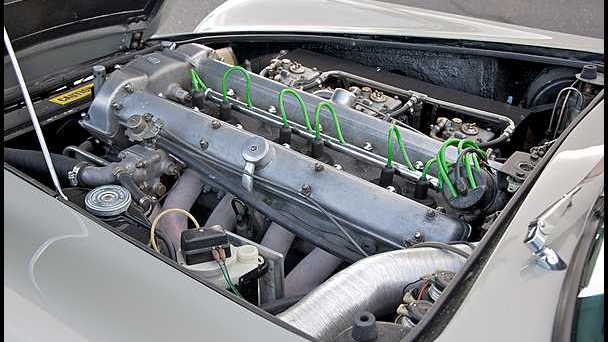 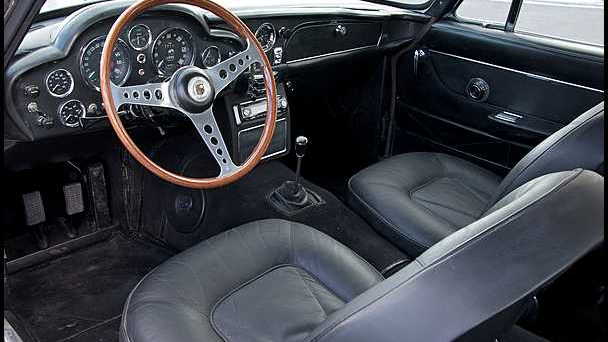 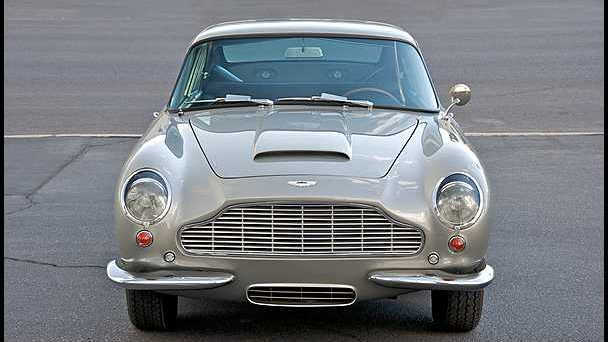 Aston Martin. Just the name can set a gearhead's pulse racing. But there's more to the marque than just its latest and greatest cars like the Rapide, V12 Vantage, and DBS.

It has history--serious history. Like the 1966 DB6 going up for auction in Monterey via Mecum.

This particular 1966 Aston DB6 was previously owned by the legendary Bing Crosby, adding the celebrity touch to a vehicle that really needs nothing to enhance its value. The car comes with a copy of the title to prove its provenance, an all-original interior, and all three factory Mikuni carburetors (rebuilt, naturally).

Not familiar with the DB6's more intimate particulars? This car features a 282-horsepower, 4.0-liter OHC inline six-cylinder. As with any true grand touring car, the DB6 is rear-wheel drive. The car up for auction also features new wire chrome wheels in addition to the original three-eared knock-offs, a set of Vredestein radials, and a rebuilt brake system. Since it was sold to Crosby here in the States, it's a left-hand-drive car.

If you're interested in bidding, or just following along with its sale, it's lot number S105, and the auction takes place August 13-14, with the Crosby DB6 scheduled to cross the block on Saturday at 2:10 p.m. local time.