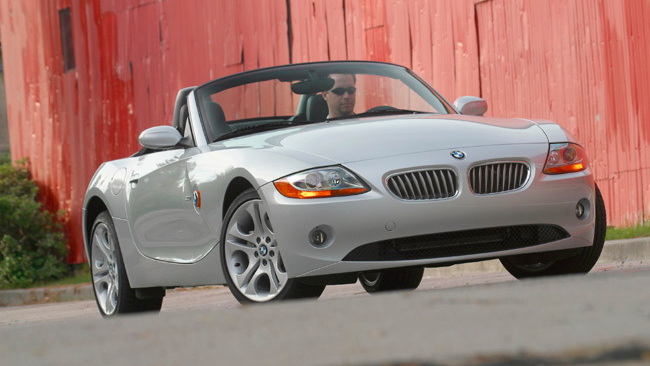 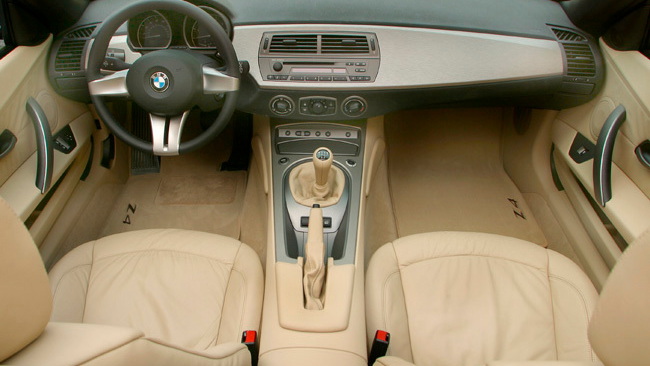 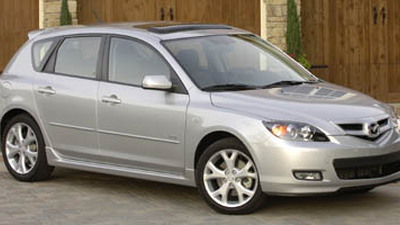 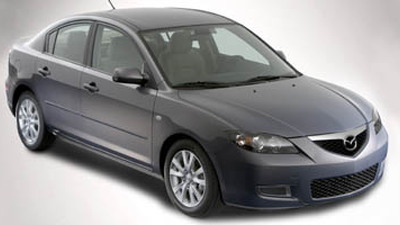 The problem, according reports filed with the NHTSA, is a loss of power steering boost at speed. A total of 48,764 BMW Z4s and 293,787 Mazda3s are subject to the investigation, which has led to the crash of one Z4 and three Mazda3s, with another 33 incidents for the BMW and 107 for the Mazda.

Mazda has actually had a technical service bulletin (TSB -- #06-002/09) out on the Mazda3's propensity for EHPAS pump failure since 2009, which notes that the problem is not relevant to Mazdaspeed3s, and only particular ranges of Mazda3 VINs. It also applies to the 2007-2009 Mazda5, however, so don't be surprised if it gets rolled into the NHTSA investigation as well.

The problem, according to Mazda, relates to contamination of the EHPAS system due to corrosion inside the power steering line, which sticks in the pump and slows its operation, reducing or cutting all assist from the electric pump, which puts the system into a "fail safe" mode.

The cause of the failure with the BMW models isn't as clear, though it occurs at speeds of 45 mph or more and at ambient temperatures above 75 degrees, according to the NHTSA.

We'll keep you posted on the investigation if it leads to a full-blown recalled of the affected vehicles.