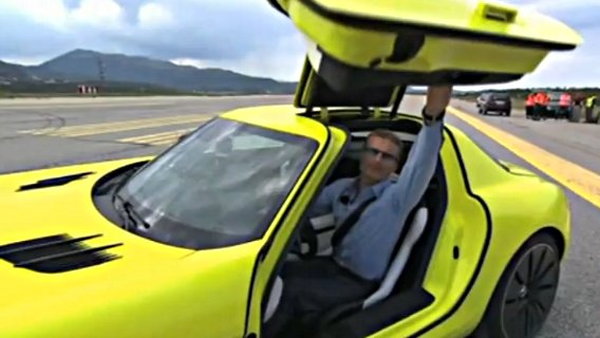 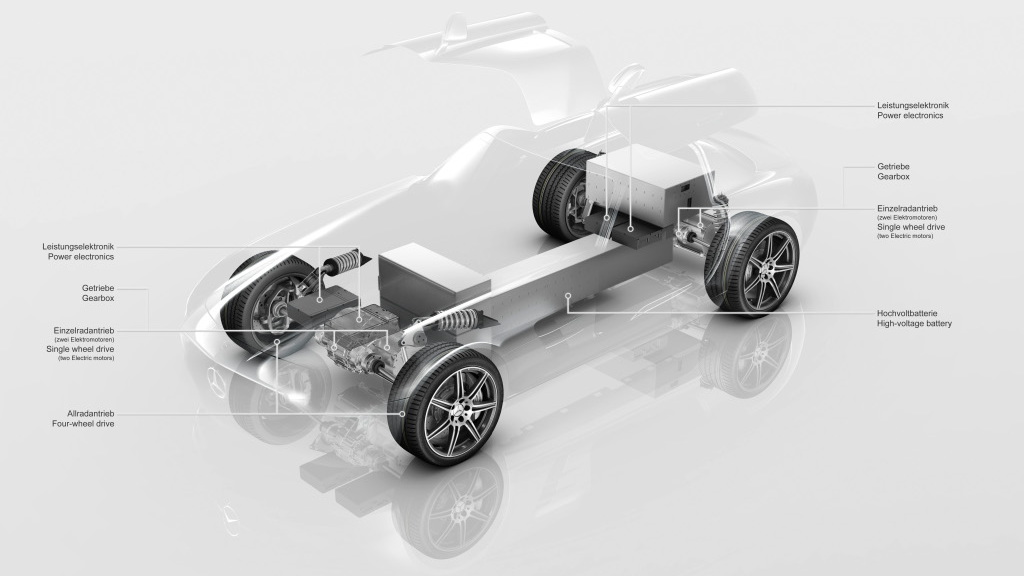 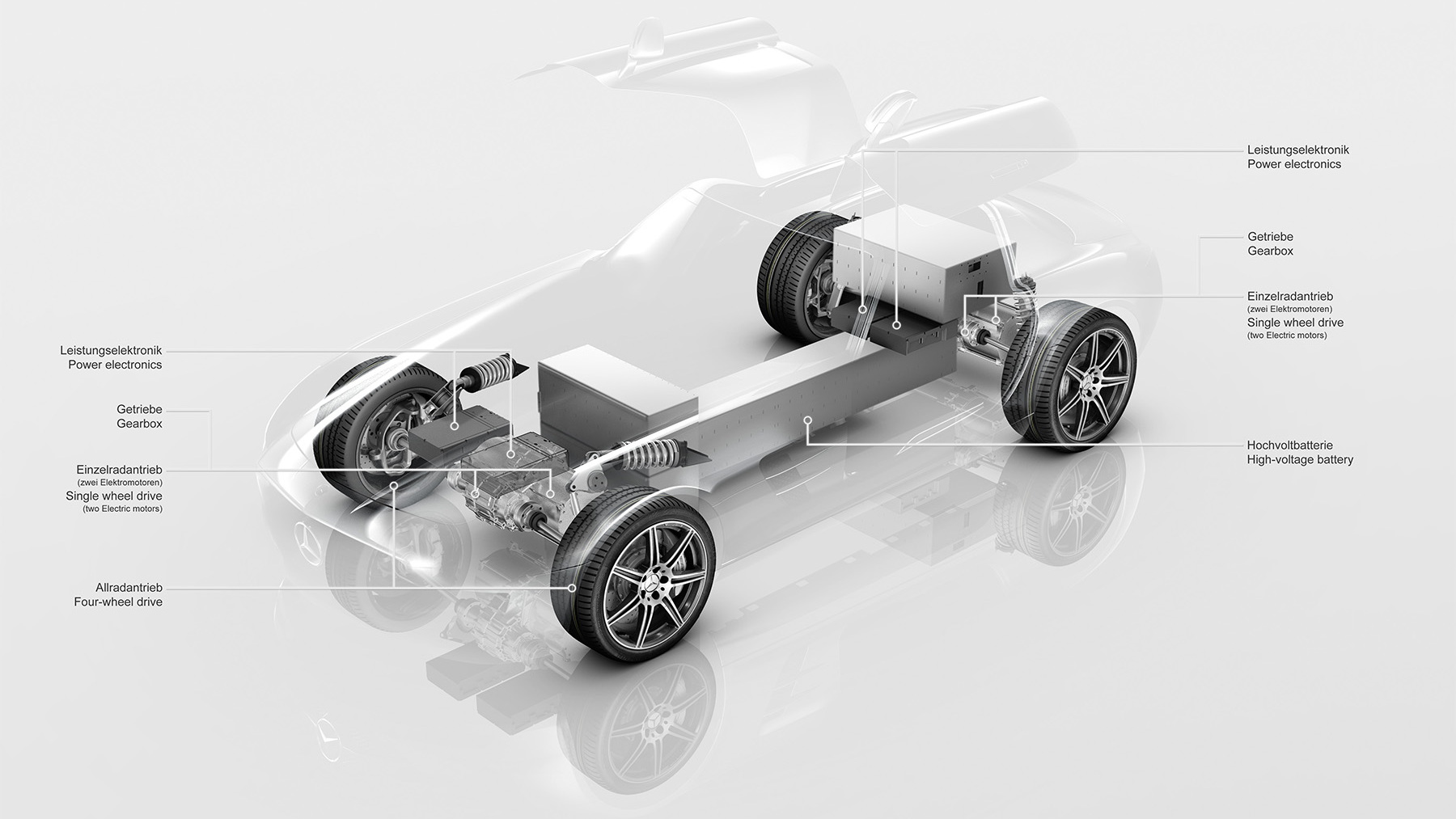 We've seen the new Mercedes-Benz SLS AMG E-Cell prototype, and we've heard Mercedes' promises that an all-electric version of the car will be on the road by 2013, but until now, we haven't had a good baseline on what to expect behind the wheel. David Coulthard solves that in this video.

Sure, he's a paid Mercedes DTM factory driver, and therefore somewhat incentivized to like the car from the outset, but the natural expressions captured in the footage are harder to sponsor. And from the look of things, he's pretty well impressed--though like any dyed-in-the-wool racing driver, he's a bit disconcerted by the disconnect between speed and sound.

At any rate, it's worth watching just to see the car in motion from the driver's seat.