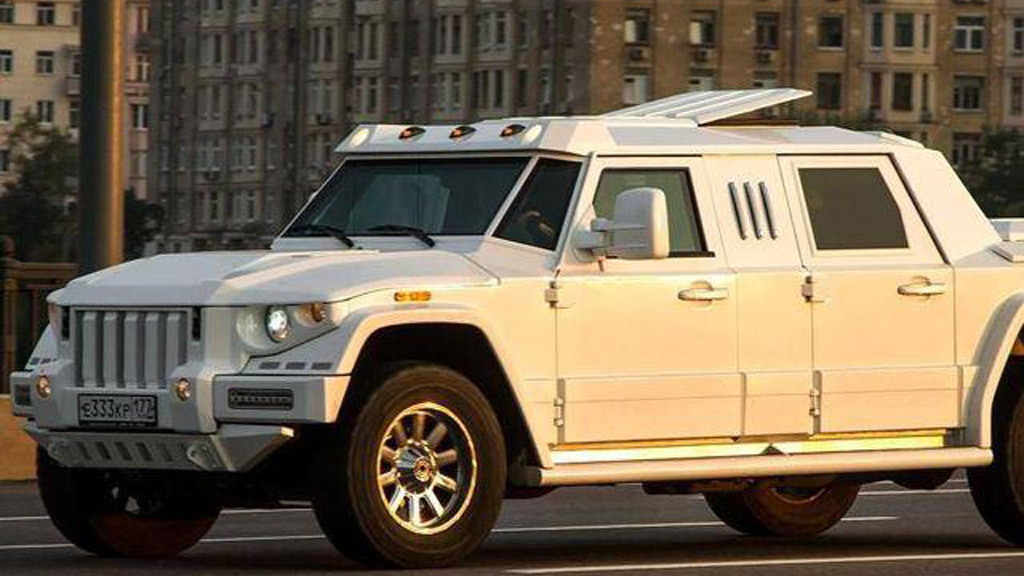 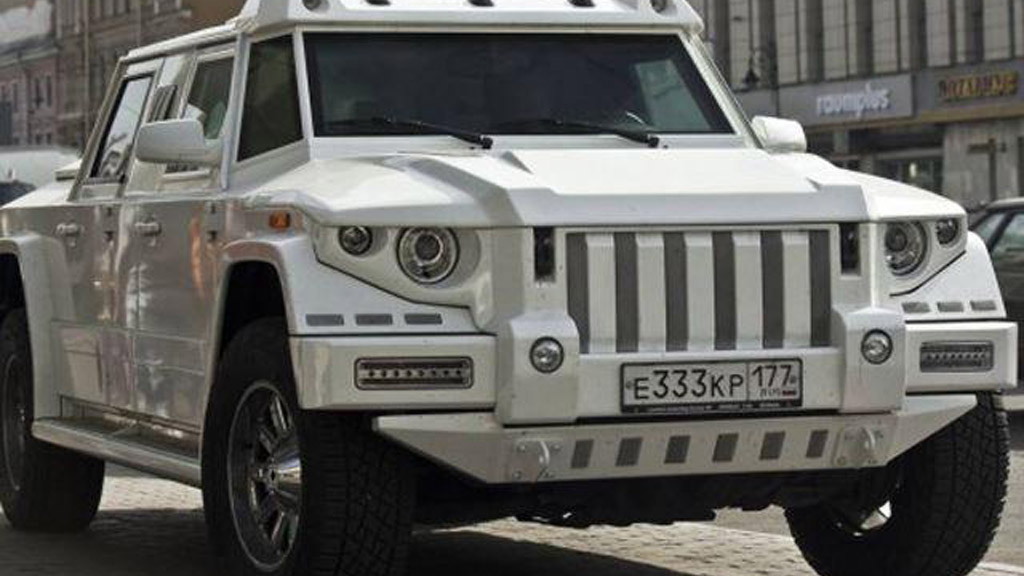 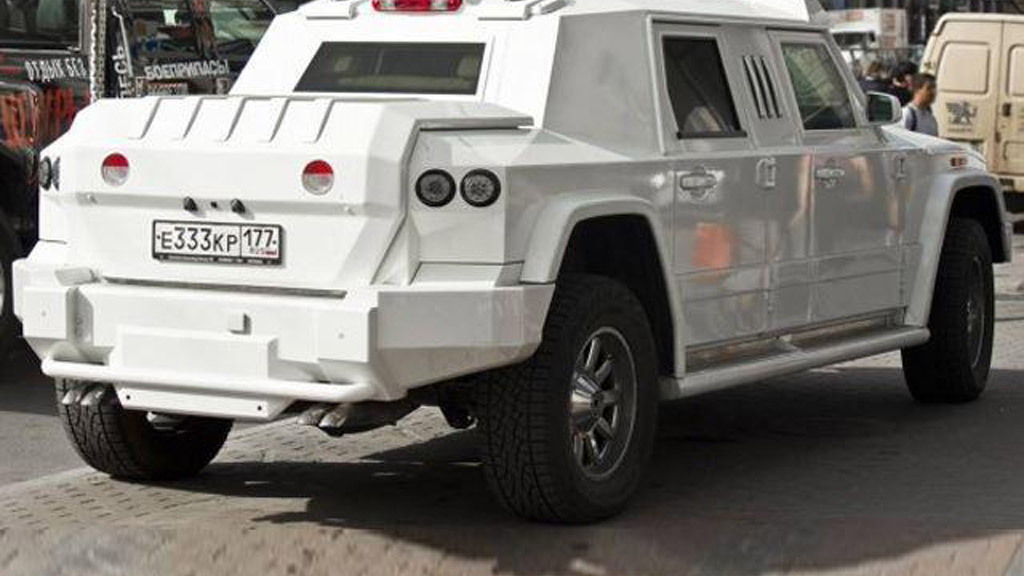 3
photos
Latvia’s Dartz, a company famous for being the vehicle brand of choice for people with more money than sense, is back with a new product aimed at wannabe dictators and oligarchs, as well as any taste-lacking nouveau riche. Did we mention Kanye West has two?

The new product is another variant of Dartz’s Prombron SUV. It’s called the White Horse and is aimed specifically at the Chinese market. It’s a follow-up to 2012’s Prombron Black.Dragon, which was also a China special, and according to World Car Fans it’s still in development.

Like the previous Black.Dragon, the new White Horse is based on a stretched version of Dartz’s Prombron SUV, which means it should feature the same unique 3+1 door configuration for easier access to the cabin.

Should you desire, Dartz can have the vehicle outfitted with armor plating and other forms of protection that are said to allow it to withstand an attack from a rocket-propelled grenade. However, if it were our precious cargo involved, we’d feel safer entrusting that cargo’s safety with an armored vehicle from one of the more established automakers.

Power in Dartz’s vehicles tend to come from big-cube V-8s sourced from General Motors. Some previous units have included a Duramax diesel as well as a Vortec gasoline mill. Output, meanwhile, tends to fall around the 450-horsepower mark.

There are no other details yet, but more information should be coming as we approach the vehicle’s official debut in the next couple of weeks. As for the price, Dartz’s website says you shouldn’t bother if you can't afford anything with five zeroes after it. The previous Black.Dragon was rumored to cost upwards of $7 million, though we’re not sure if anyone actually paid that kind of money for one.