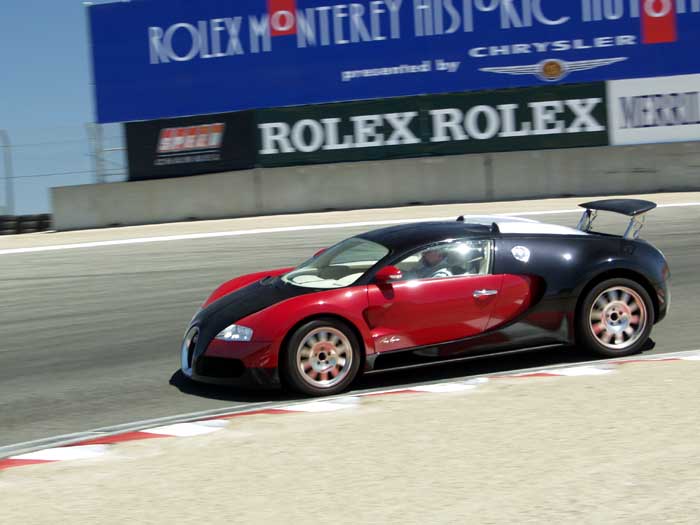 It’s been known since the outset that the Bugatti Veyron would be limited to just 300 units, and from its early days there has been talk about a special run-out model. There have even been reports claiming Bugatti is already working on a Veyron successor, and then a leaked memo back in 2008 suggested that a special edition of the Veyron simply called the ‘GT’ would round out the supercar’s run.

Now, reports out of Europe are claiming that the special edition Veyron will be built and that it will revive the SuperSport name, a tag last used on the most powerful version of the Bugatti EB110 back in the 1990s.

The new Bugatti Veyron SuperSport will reportedly feature an output of 1,200 horsepower and weigh almost 660 pounds less than the regular Veyron. This should see the car accelerate from 0-62 mph in just 2.2 seconds and reach a top speed of 264 mph--restoring the Veyron’s title of world’s fastest production car.

Other features should include upgraded carbon-ceramic brakes, a new electronic stability program, and a revised active aerodynamics package.

Only 30 examples are expected to be produced, each with a pricetag of around $1.8 million. Of course, this is all unconfirmed but we could see something happen at the 2010 Paris Auto Show this October.