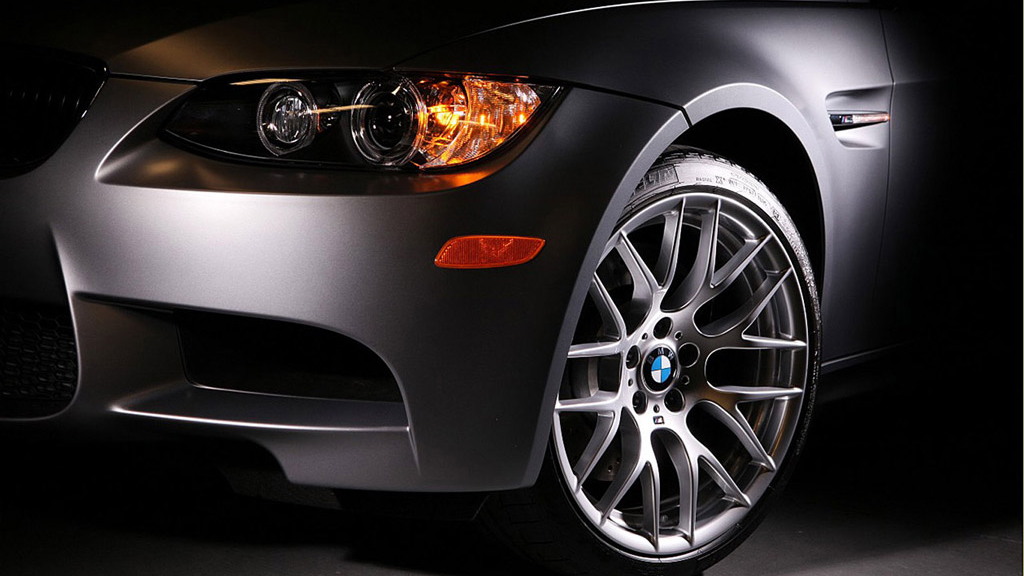 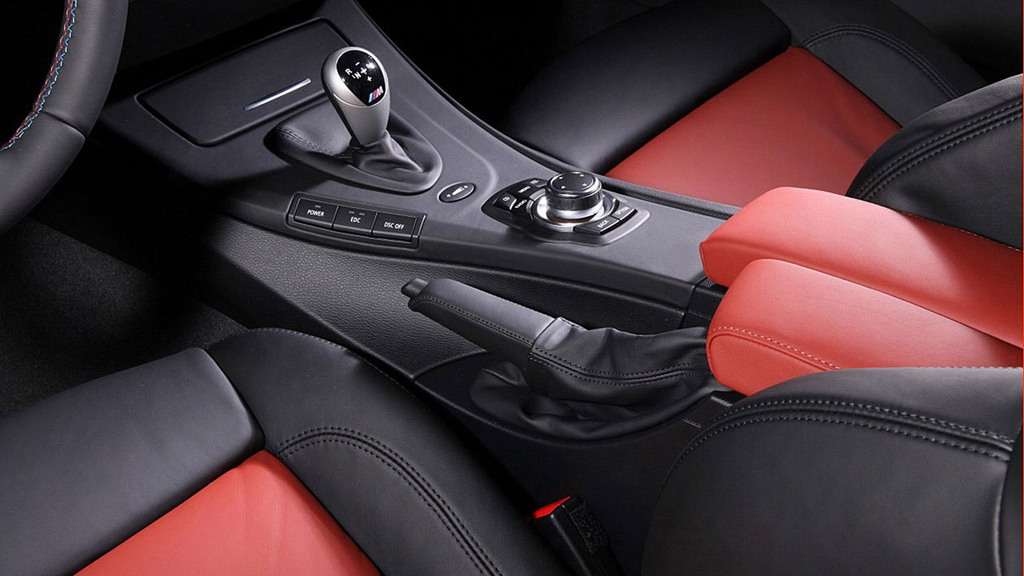 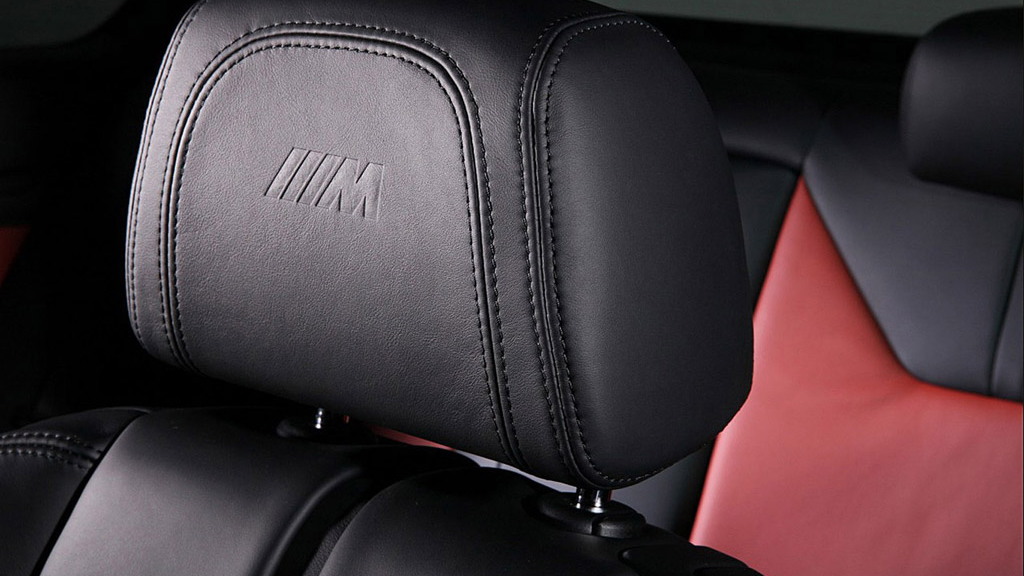 BMW already has its new 335is Coupe and Convertible models exclusive to the U.S. market but it looks like there’s at least one more 3-Series based limited edition model heading our way. And it’s not just any old 3-Series model, this latest one is based on the high-performance M3.

The automaker has released these teasers, revealing the distinctive M fender vents and several other M styling cues. No other details have been released so speculation is rife. Some of the ideas being tossed around the High Media Office include the addition of a BMW Performance accessories package, special trim updates and possibly even some performance upgrades for the car’s naturally aspirated 4.0-liter V-8.

Somehow we doubt that BMW is planning a hardcore performance version like the original M3 CSL or a tamer version of the recently revealed M3 GTS.

The full reveal will be taking place before the end of the week so stay tuned for an update.