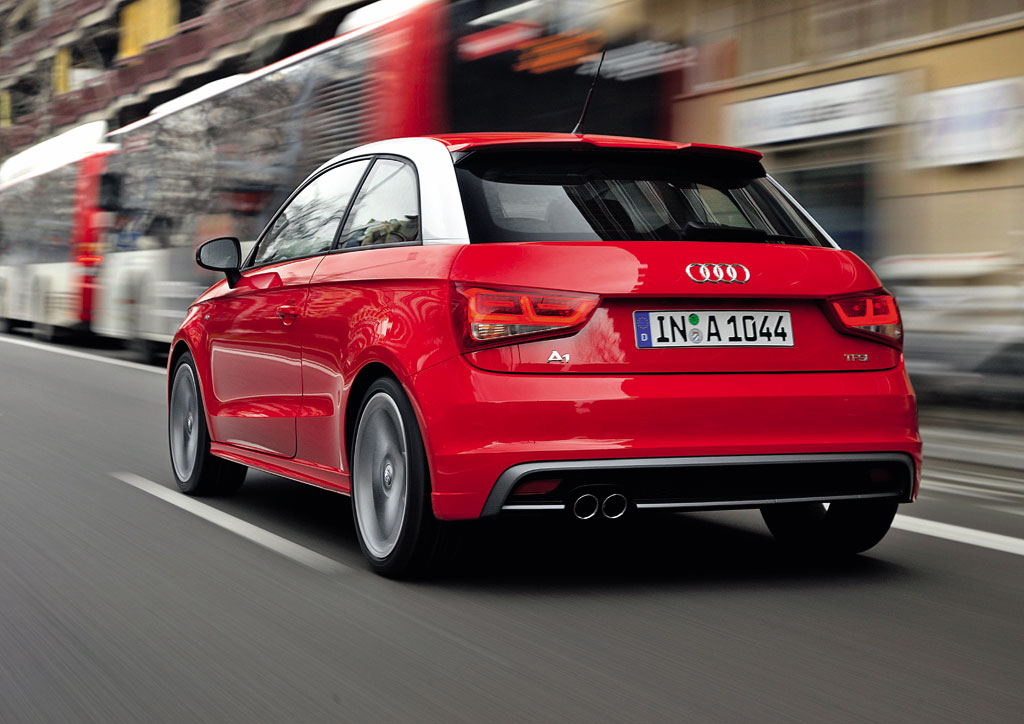 Everyone seems to be expanding their lineups in order to be competitive in global markets and meet fuel economy regulations. Common practice is to fill in gaps with new, "in-between" models and add smaller, more efficient cars to the economy price range. While these are positive steps for most companies, I feel it may come at a price for some of the established luxury brands. Generally associated with a certain amount of uniqueness and exclusivity, some of the premium names are becoming a bit too... common.

Let's take a look at the Germans, for example. They have been doing luxury for a while, and very successfully. We have all grown accustomed to Audi's range of sedans. From small to large, you've got the A4, A6 and A8--pretty simple. The Q5 and Q7 provide us with two nice SUV options too. Don't forget the TT and the R8, if you're looking for comfort and fun. Audi has already made a couple of recent additions (A3 and A5) and plans to release several more in the next few years. We are expecting A1, A7, Q3, and R4 to be introduced relatively soon (not necessarily all in the U.S.). Similarly, BMW has been adding to it's portfolio. Its 3-tiered structure goes back decades in the form of the 3, 5, and 7 series. The group has recently been joined by the small 1-series, which has inherited the legendary BMW personality, but comes in a very compact package. They are no strangers to the SUV market either, although this is where they are doing lots of expansion. The X5 has already been joined by the X3 and X6, and you can expect to see an X1 added to the group soon.

Likewise, in a somewhat surprising move, Aston Martin has even announced a partnership with Toyota to build the Cygnet, a tiny car based on the Japanese company's iQ. The Cygnet stands in complete contrast to everything that has ever worn the Aston Martin badge. Even so, product diversification is the name of the game today.

There are obvious benefits to having more models that appeal to more buyers. Selling higher volumes of vehicles has the potential to produce larger profits. A balanced range of economy and luxury vehicles will also aid these companies in compliance with emissions standards. At that point, when just about anyone can afford a car with a BMW, Mercedes Benz, Audi, or even Aston Martin (ok, maybe that's a stretch) badge, do they lose their luxury appeal and become... common? Would the existence of a "cheap" car in the company's lineup make you feel less special about purchasing one of their higher end models? Or would you just be happy knowing you have a quality vehicle, built under a name known for excellence and exclusivity (even if the exclusivity part isn't as true anymore)?

Personally, I don't intentionally buy things because I know other people aren't likely to have them. I buy things I like, regardless of others' opinions of them. If I have the money someday to spend on an Audi, I'll probably buy one, even if they're as common as Chevys by then, just because I like them.