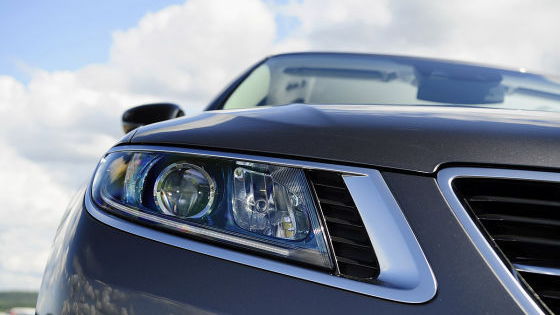 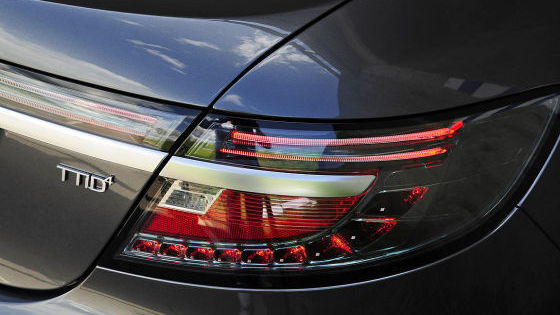 Freshly purchased by Spyker, Saab is preparing to launch sales of the first model under its new ownership, and the last designed under its previous GM overlords. As much as anything, the 2010 Saab 9-5 represents the transitional phase the brand is in. And this is the way they hope to sell it.

We've already seen the 2010 9-5 crashed head-on into itself, and since its debut at last year's Frankfurt Auto Show, we've all had ample time to memorize its specs. For those that might have forgotten: three engines will be available at launch, including a 2.0-liter turbodiesel, a 220-horsepower 2.-liter turbo four-cylinder gasoline powerplant, and a 2.8-liter turbo V-6 rated for 300 horsepower. And it's set to start below $50,000.

At just over a minute long, the video dispenses with the typical movie-themed voiceovers, flashy text, or any information on the car at all for that matter. Instead, we get a few still pans followed by uninterrupted driving footage shot in various urban locales from some rather creative angles. Expect to see the full version chopped into smaller pieces for most markets.