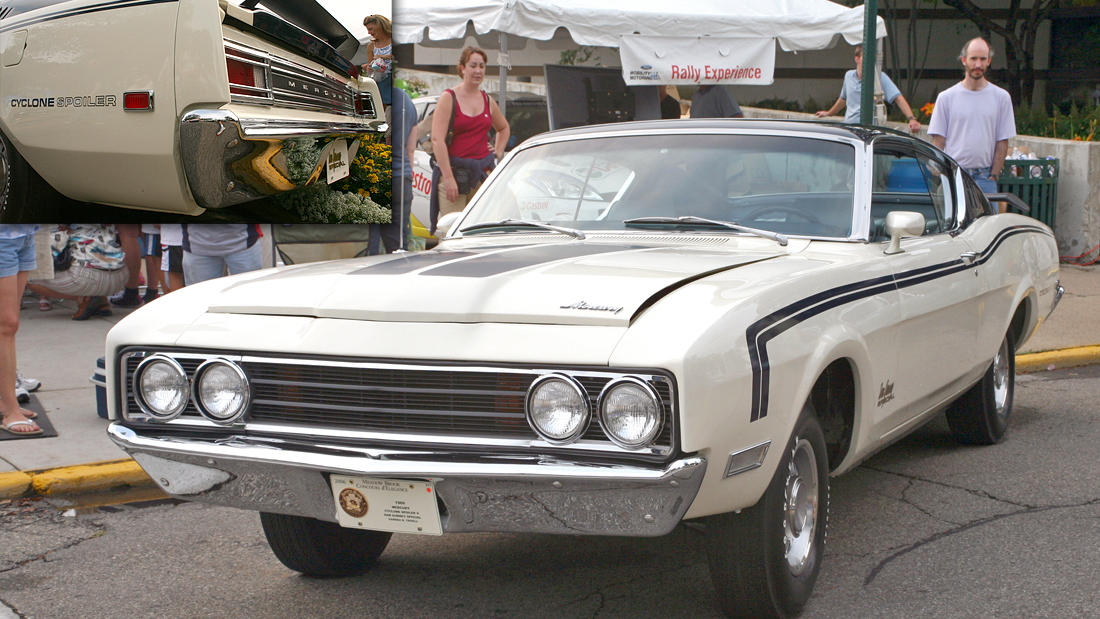 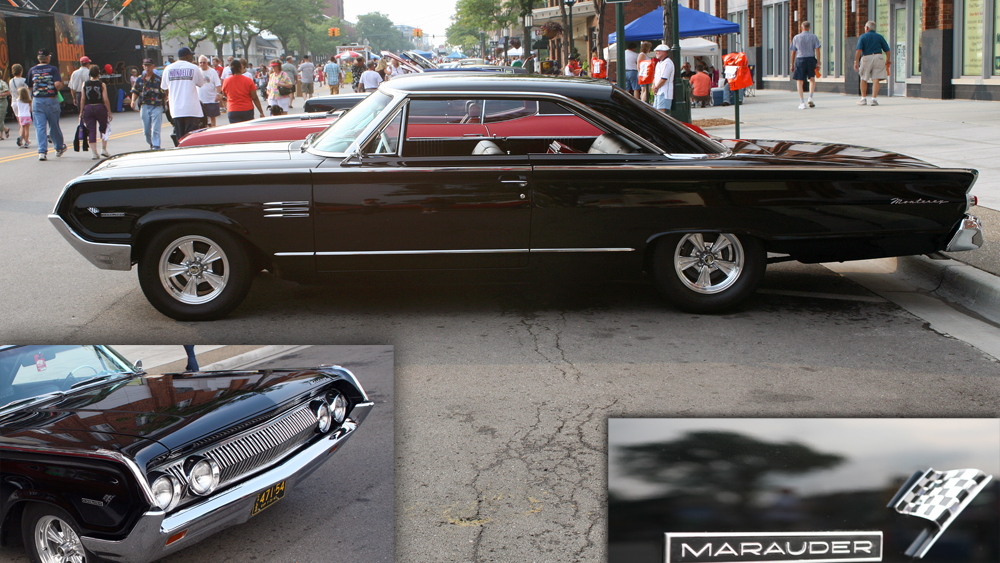 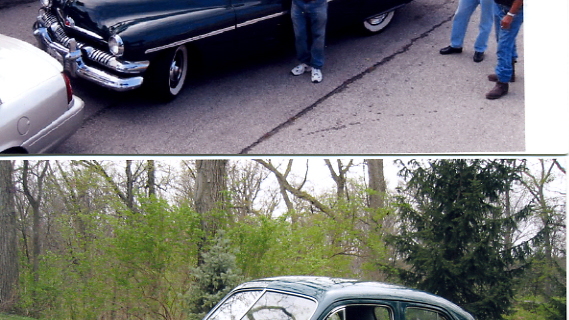 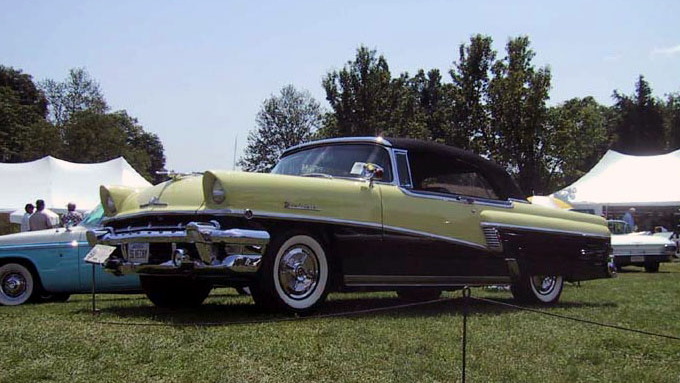 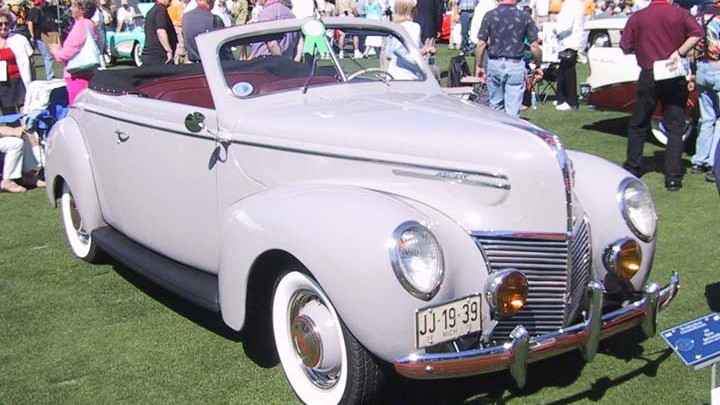 7
photos
In a move that surprises no one, Ford announced this afternoon that its Mercury brand would be wound down over the coming months. Short on product and individual direction in recent years, the once-popular Mercury brand had become a shadow of its former self.

The end of the fourth quarter of 2010 will see the end of Mercury, as well, closing out 71 years of operation since its foundation as a division within Ford by Edsel Ford, the son of Henry Ford. Over the last few years, Mercury has fallen to just 0.8 percent of the U.S. market, compared to Ford's growing overall market share, up to 16 percent this year.

Mercury had once been an aspirational entry-luxury brand offering a stepping stone between Ford's mainstream products and Lincoln's more up-scale offerings. As the three brands progressed through the end of the last century and into the 21st, however, differentiation diminished and Mercury was reduced to little more than badge-engineered Ford products tarted up with some chrome and leather. Buyers overlapped almost completely between the two brands, as well.

In its heyday, however, the Mercury was the subject of not only showroom lust, but popular music, with the Mercury Blues (performed by Alan Jackson in the video below) perhaps the greatest homage to the brand ever created. Enjoy the musical sign-off to the Mercury brand, complete with a slideshow of some of the best of Mercury's cars, in the video below.