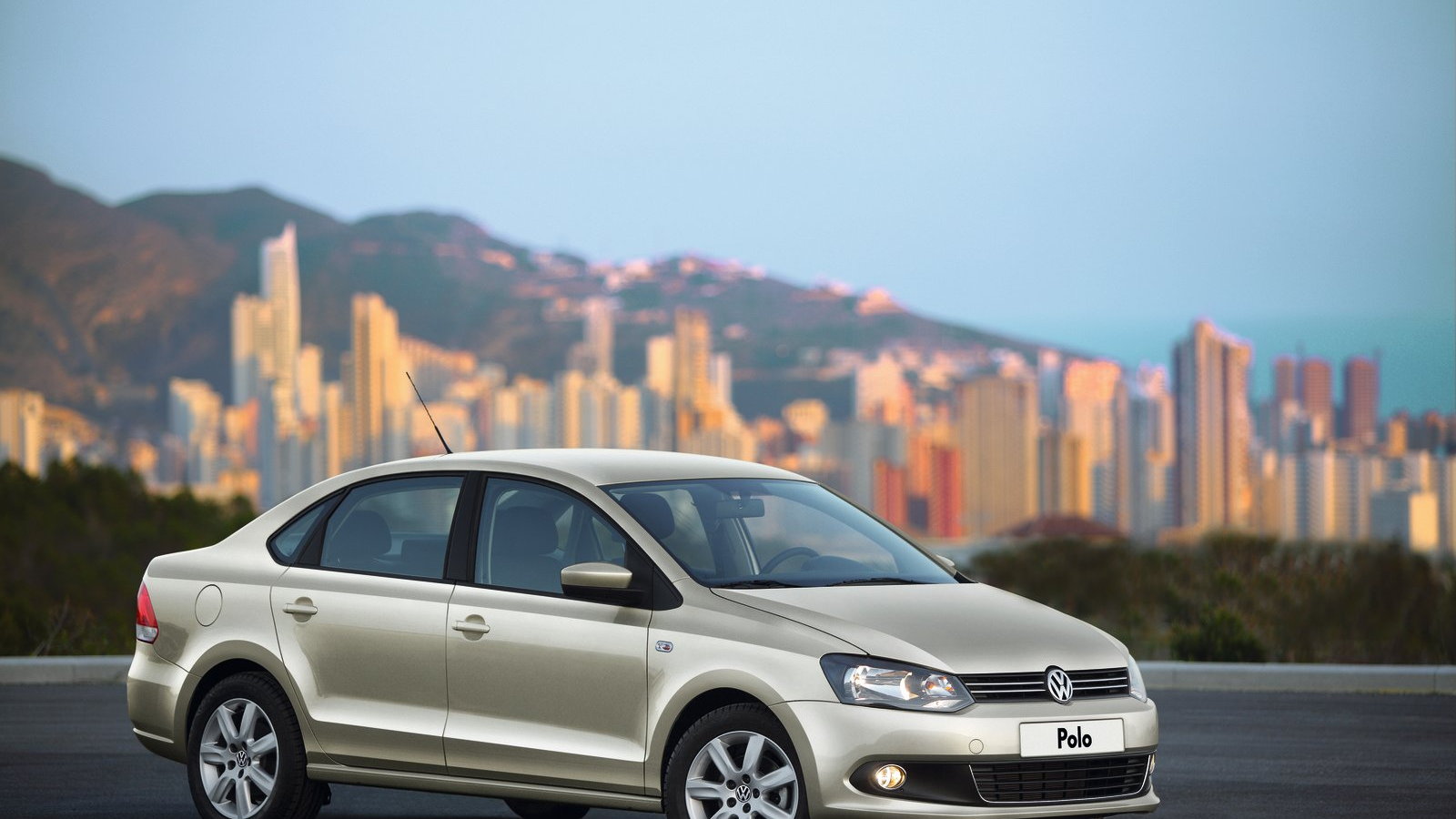 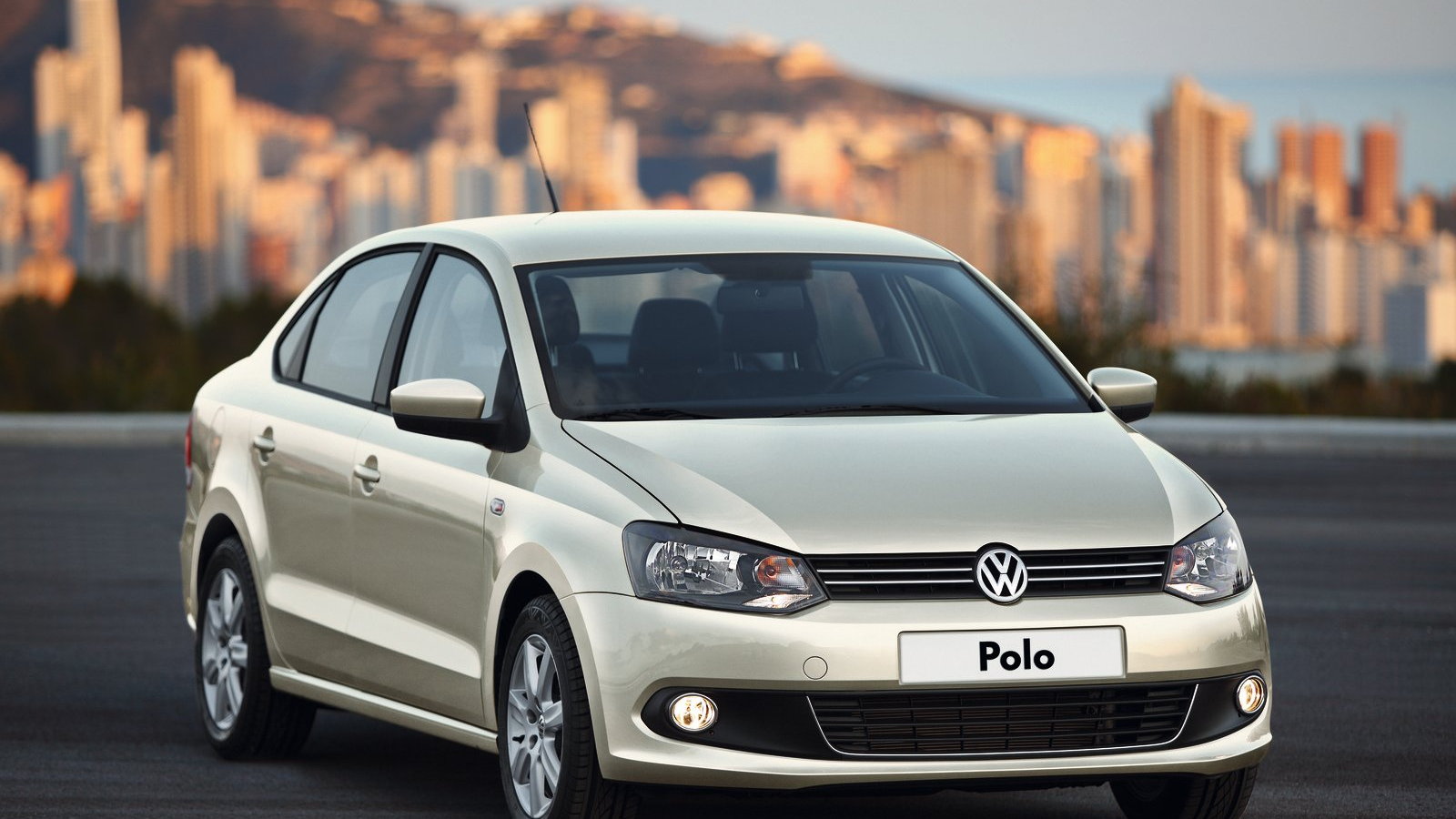 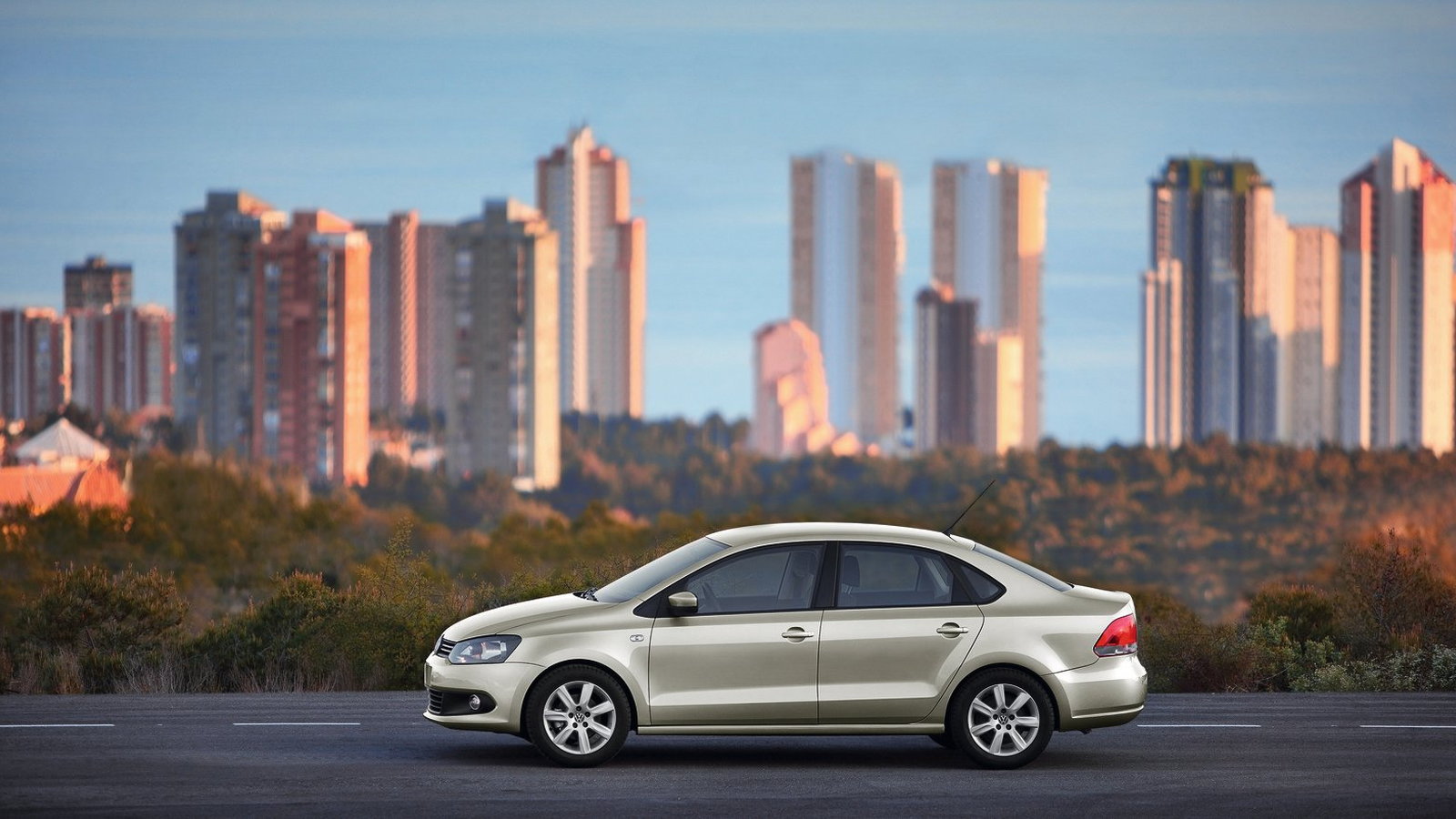 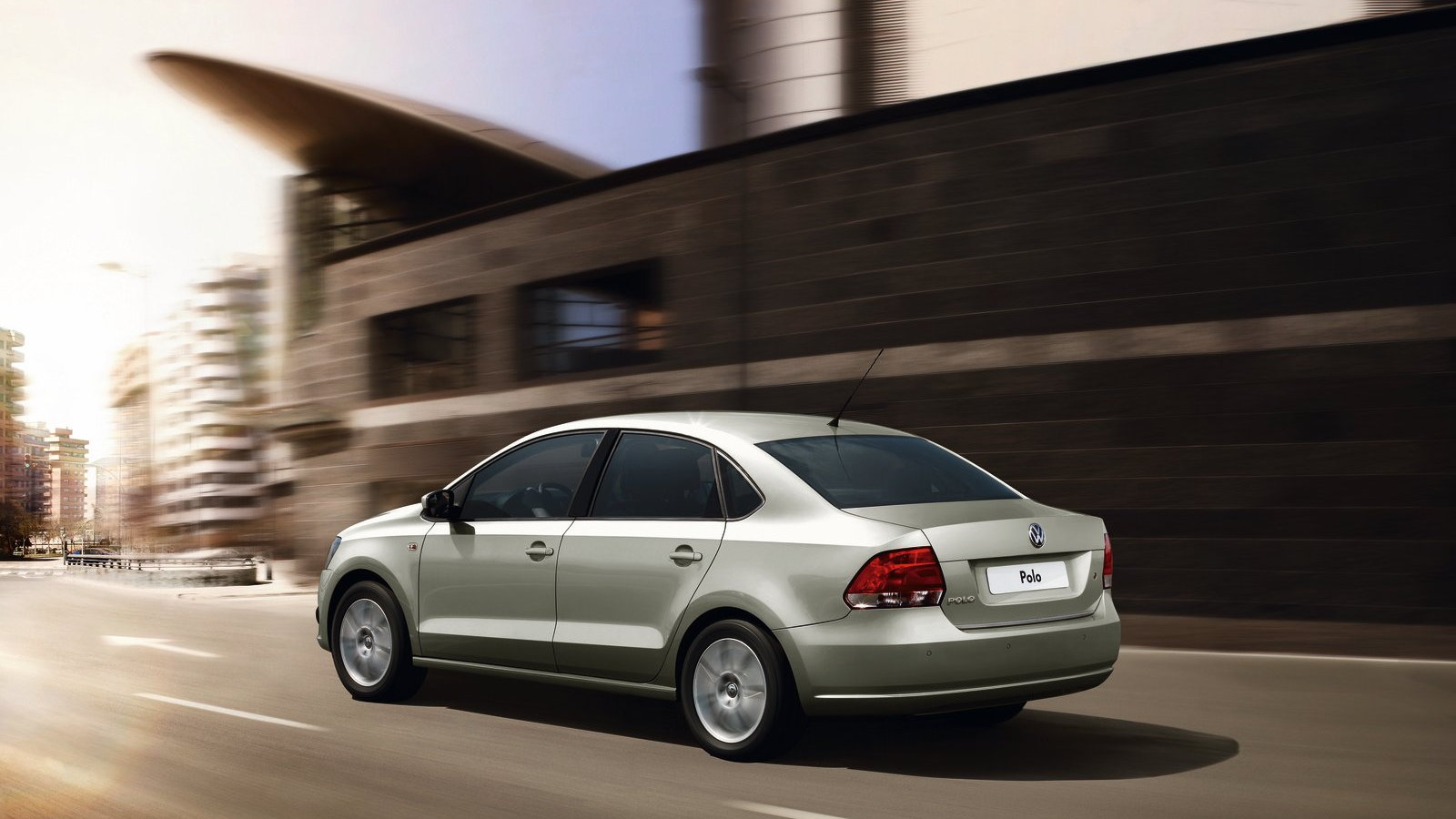 We've been hearing rumblings now for some time that the Volkswagen Polo might make it to the U.S. (check out our remarkably prescient preview rendering here), but in order to do so successfully, it would need to be available as a sedan since Americans don't have much retail fondness for the (admittedly more functional) hatch. Unveiled today in Russia, the 2011 Polo Sedan could offer a preview of what we can expect here in the States should the greenlight flicker to the "on" position.

A hotter Polo GTI version was previewed in Geneva this year, though further word on whether we'll get the 1.4-liter, 177-horsepower supercharged four-banger hot hatch is yet to come.

While Russia was chosen as the unveiling point for Europe/Asia because that is where the cars will be produced, American Polo Sedans would likely be built in Mexico to better enable easy import and maintain a price point somewhere below $14,000. If it does come to America, expect it early next year as a 2011 model.

The new Polo sits below the Golf as Volkswagen's smallest car, and with a more affordable price of entry to the brand, could help Volkswagen lure and capture younger buyers into a life of VW ownership. It could also serve the marque well in meeting the tightening CAFE standards, while at the same time offering competition to Ford's new premium-minded Fiesta.

Specs on the Russian Polo Sedan aren't necessarily going to translate into U.S. order sheets, but the five-speed manual and six-speed Tiptronic automatic are likely candidates for the transatlantic trip. Expect 1.2-liter turbocharged, direct-injected engine borrowed from Europe for the U.S. Polo Sedan, though the 1.6-liter naturally aspirated engine available in Asia and Russia could also make an appearance.