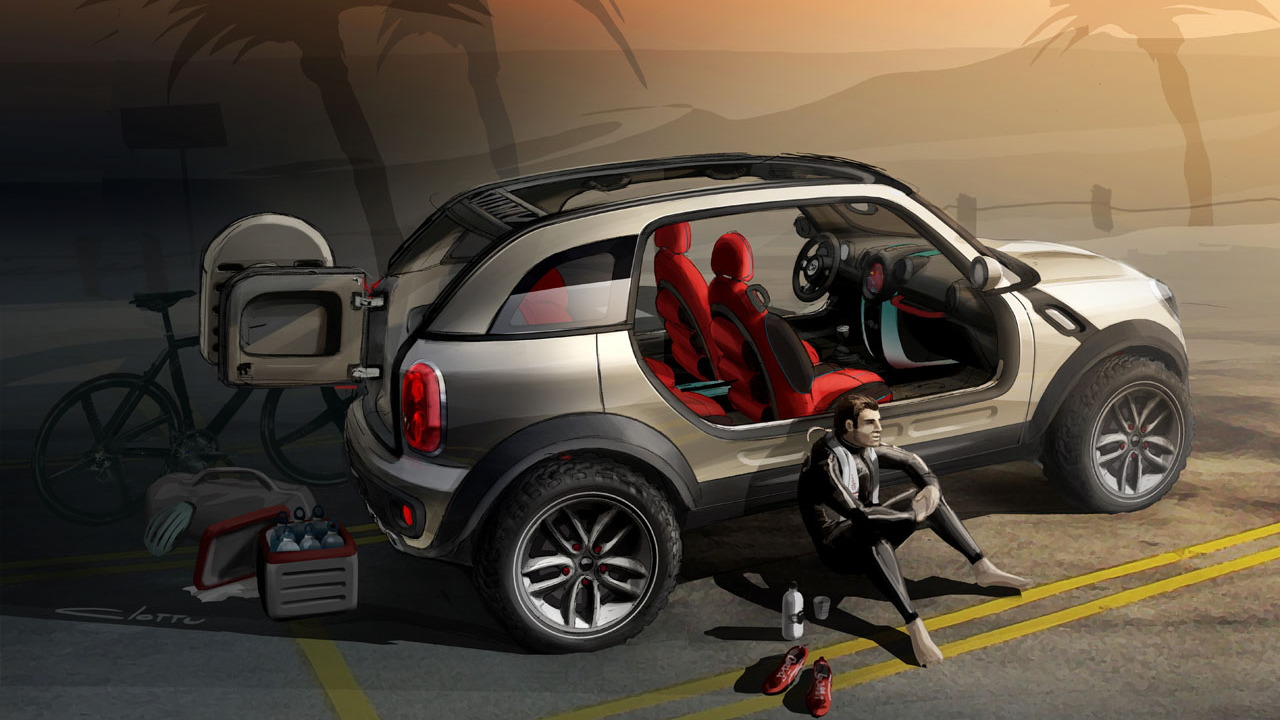 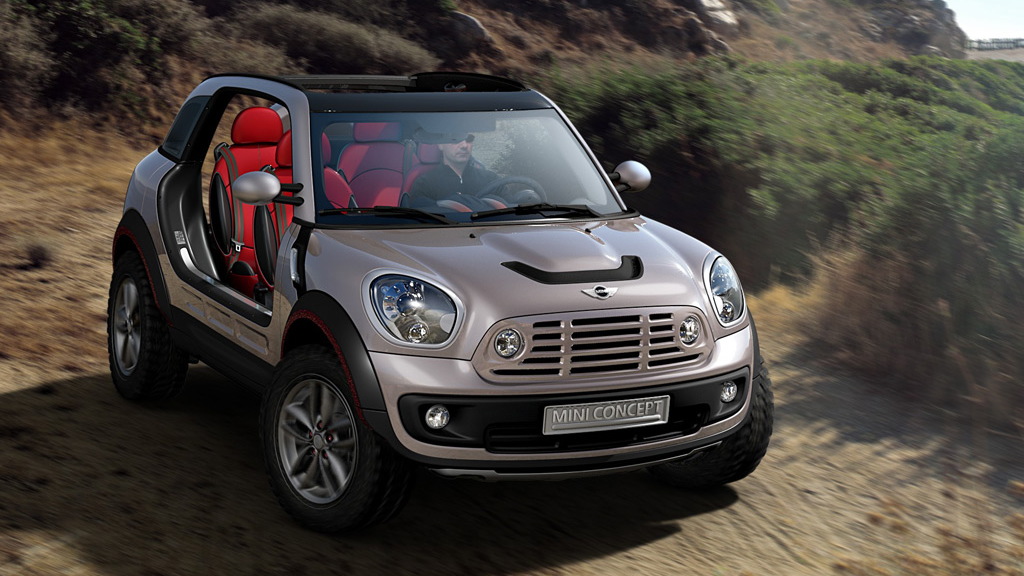 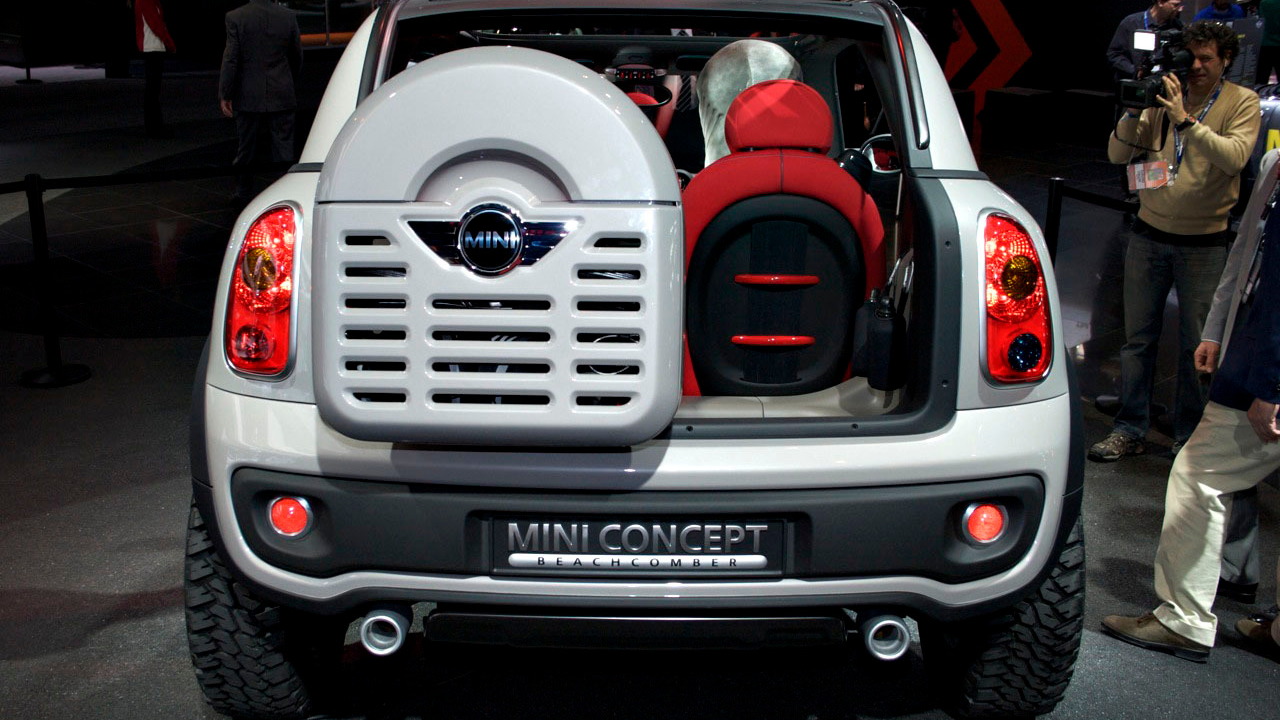 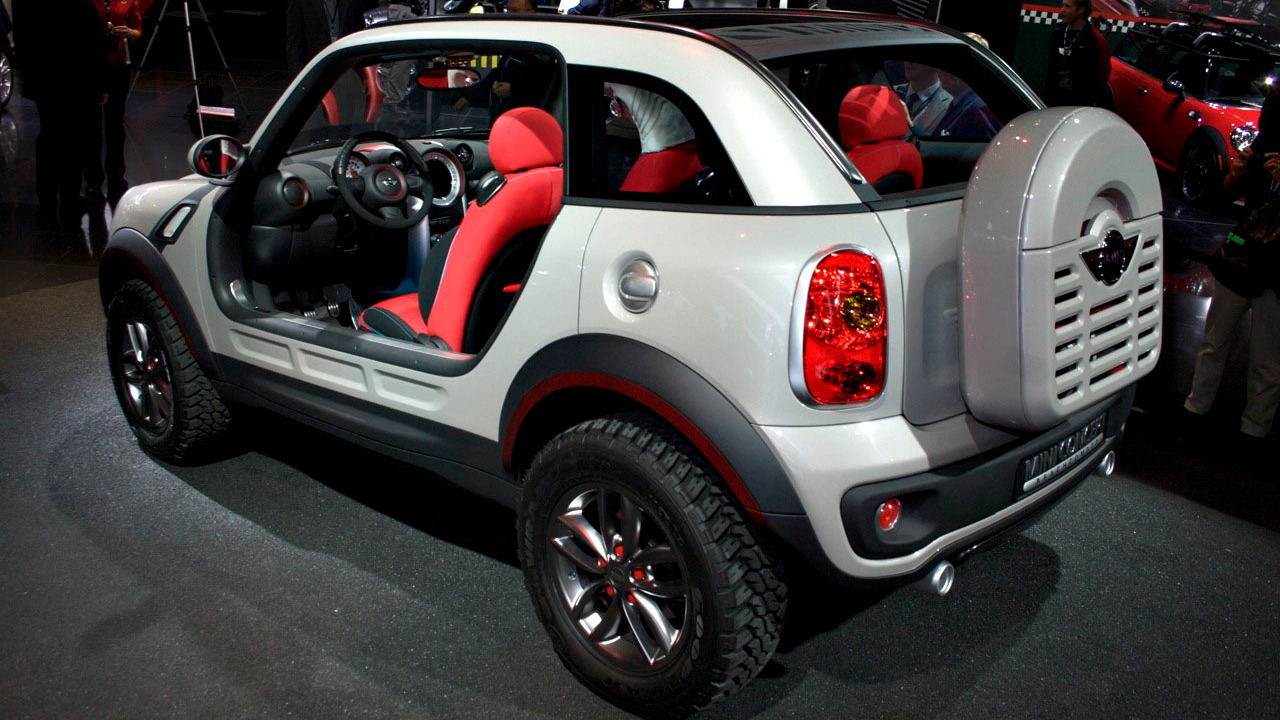 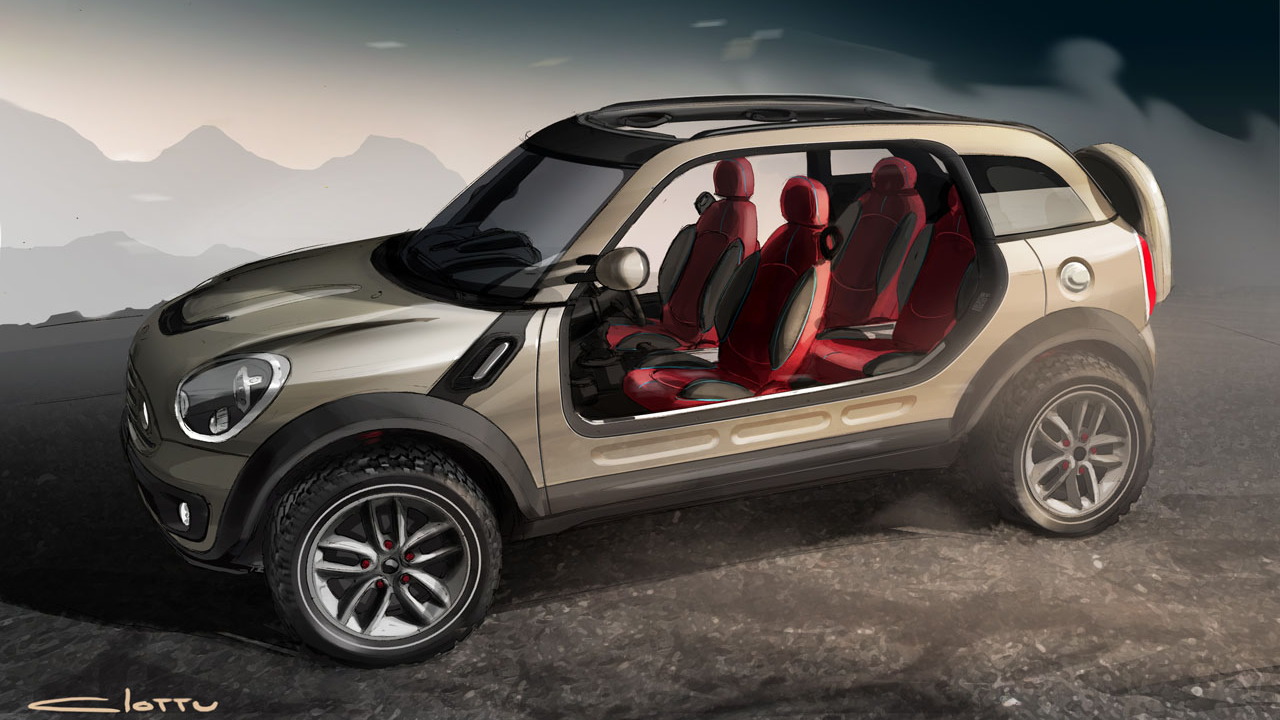 MINI's on a product barrage of late, expanding from its one-time single-vehicle, two-variant lineup to add the Clubman, Countryman, and now, a possible return of the Moke. Based around the Beachcomber concept, which is itself based on the Countryman's platform, the Moke is a sort of open-air buggy-type MINI with surf-inspired utility and themes.

The Moke was actually part of the original Mini's lineup, sold for nearly 30 years until production stopped in 1993. It was designed initially as a prototype for a light military vehicle, explaining some of its similarities to the GI Jeep--a utilitarian, stripped-down, open-air purpose that, when taken into civilian use, found huge popularity in the beach-bound culture of surfers and their ilk.

But what the heck does "Moke" mean? It's actually a somewhat archaic British slang term for "donkey," again reflecting the go-anywhere, utilitarian ideals behind the design thesis.

The modern Moke stands to deliver well on the theme of useful fun in the sun, as the Countryman's ALL4 all-wheel drive system enhances soft-terrain capability and an all-weather interior enables wet-dry use for swimmers, surfers, runners and more.

Its closest rival in the U.S., in terms of attitude, would still be the Jeep Wrangler, though the two could hardly be farther apart in execution. The burly, trail-rated Jeep is much more the off-roader, while the compact, civilized MINI Moke/Beachcomber places its bets on efficiency, maneuverability and mild off-road ability.

So what say you? Should MINI build the Moke? Or will it be little more than a novelty?