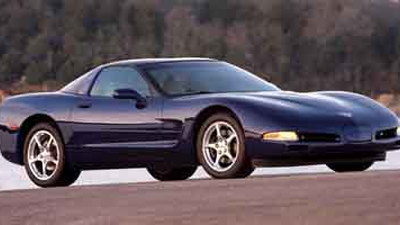 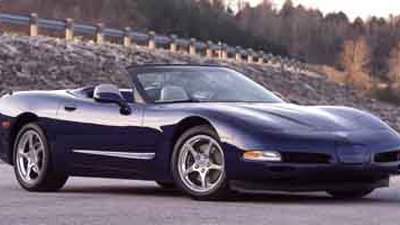 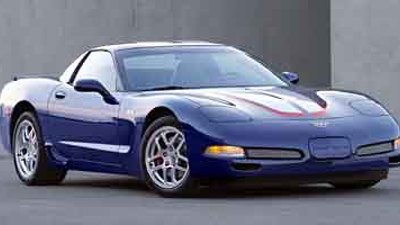 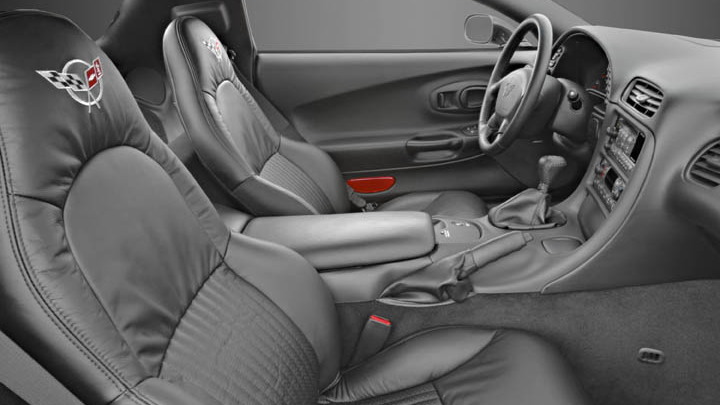 Safety is a hot topic these days, and however unsafe failed brakes may be--and they are--leaking gasoline is potentially just as bad. The risk of explosion or fire could be high, but so far the NHTSA's nascent investigation into the 2004 Chevrolet Corvette hasn't turned up a definite problem, despite 30 reports from owners of leaking liquid or vapor from the fuel tank.

According to the NHTSA's Office of Defects Investigation (ODI) site, the investigation was opened on May 12, 2010 on the basis of the 30 complaints received. So far no cause or definite risk factor has been found that might affect all 2004 Chevrolet Corvettes, or any other year model of the car. In 12 of the 30 cases, the fuel tanks were replaced or identified as the source of the leak, says the NHTSA. What was done to, or what was amiss with the remaining 18 vehicles isn't clear.

The ODI's investigation doesn't necessarily mean anything is wrong with the car as it came from the factory. It could simply be a problem that has developed under specific conditions or uses of the vehicles in question. On the other hand, it may be a manufacturing defect that could become subject to a recall. More data will have to be collected and analyzed by the ODI before either determination can be made.

We'll keep you posted on whatever comes of the investigation as it develops.