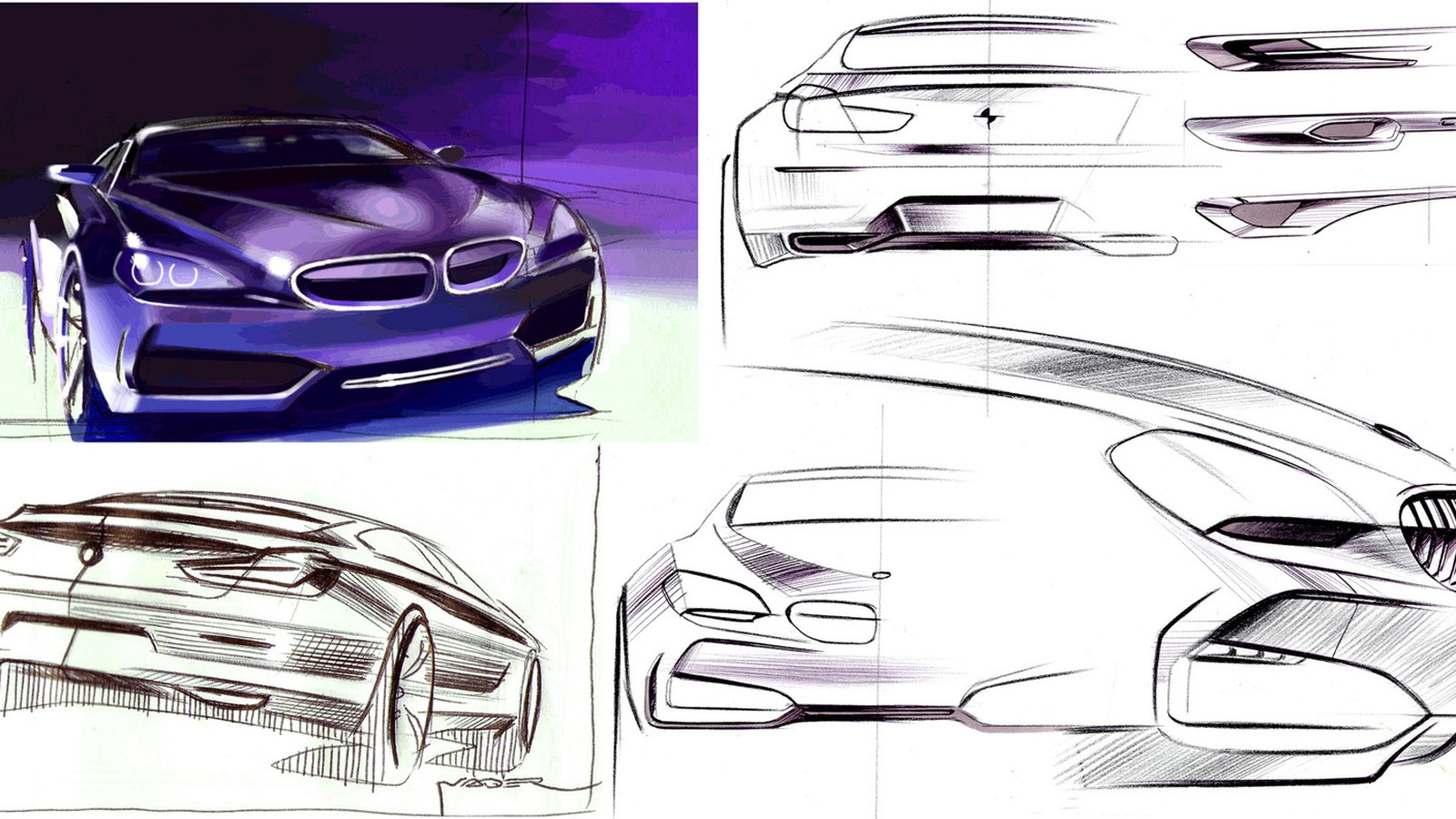 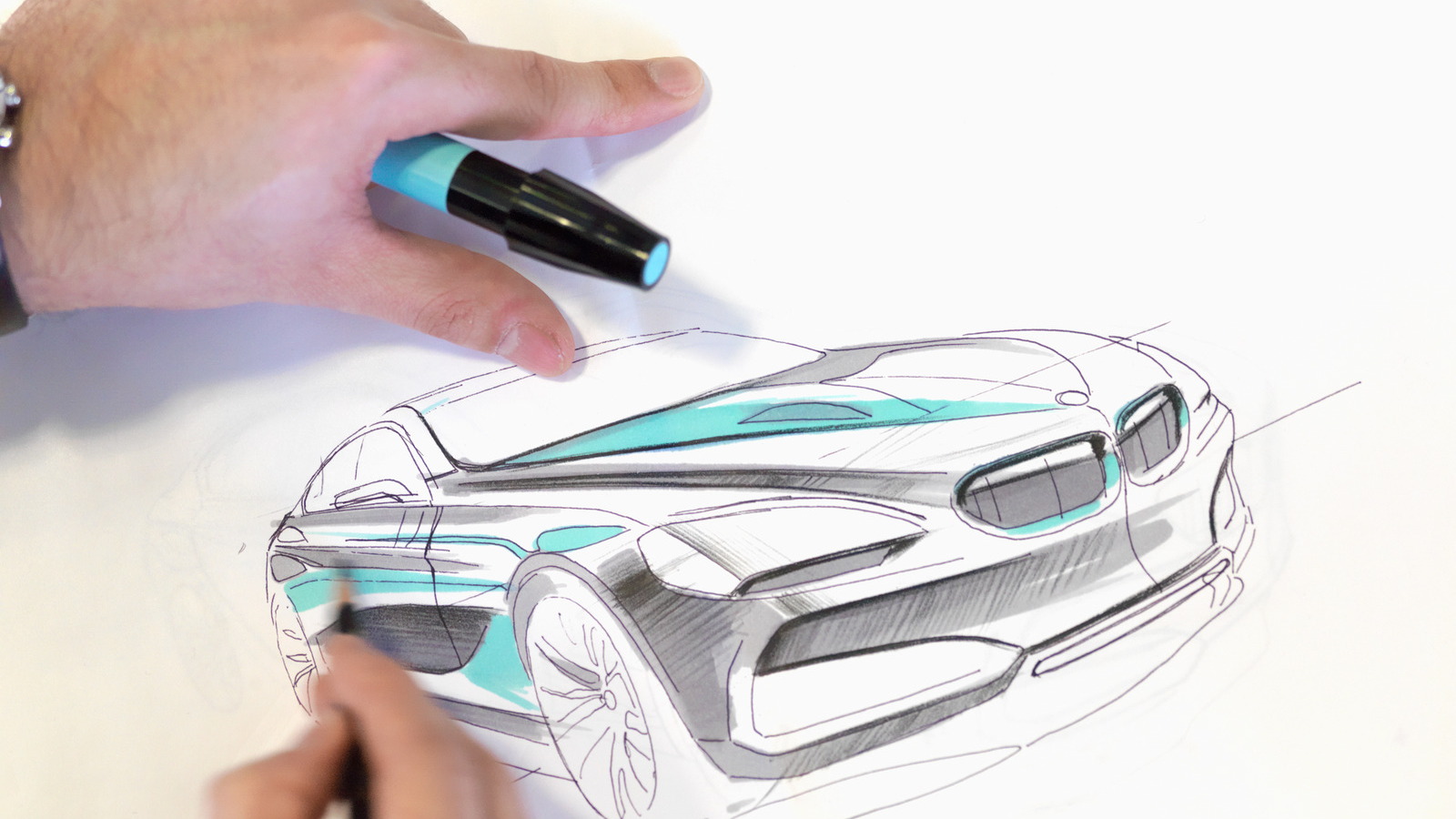 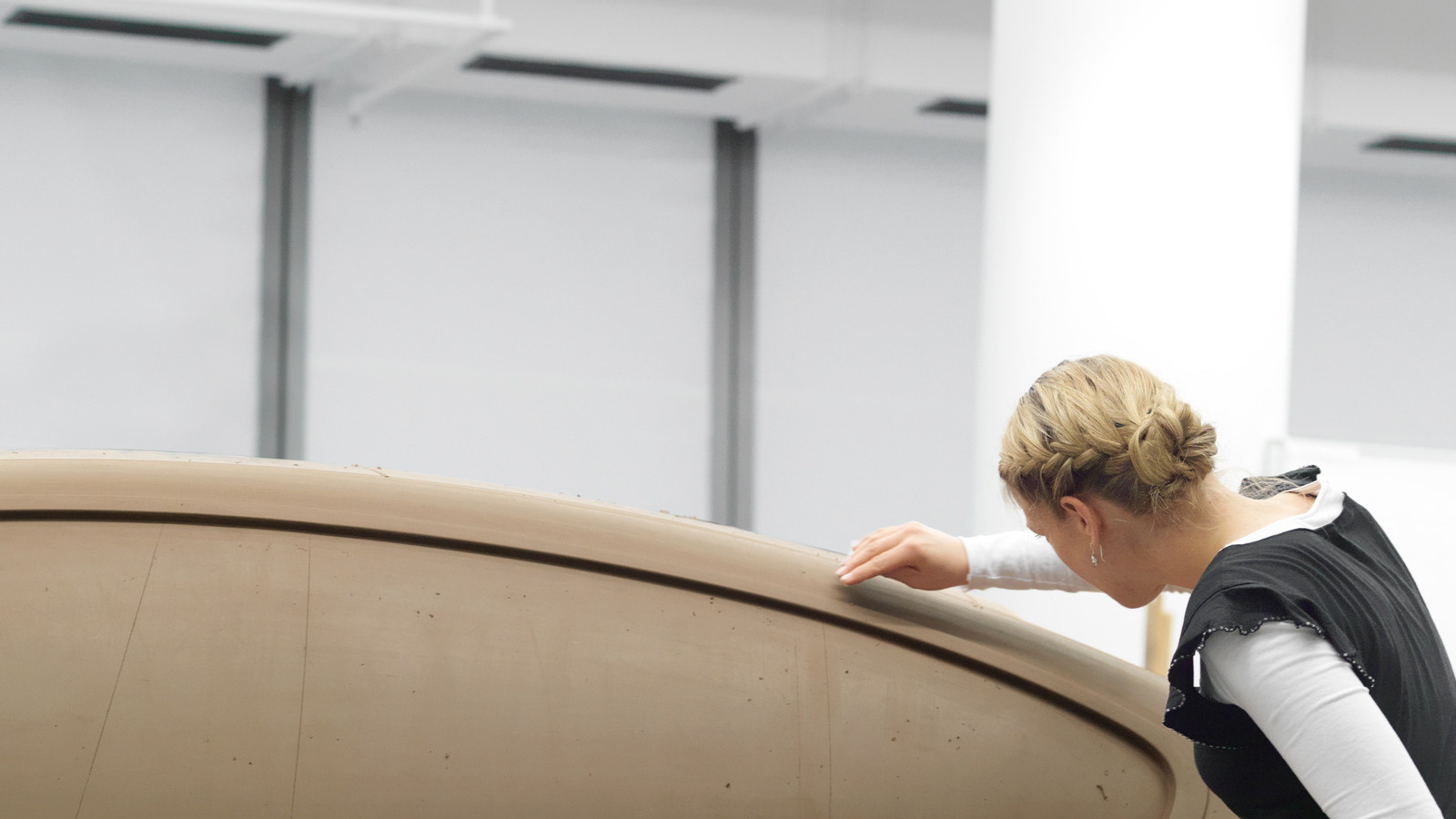 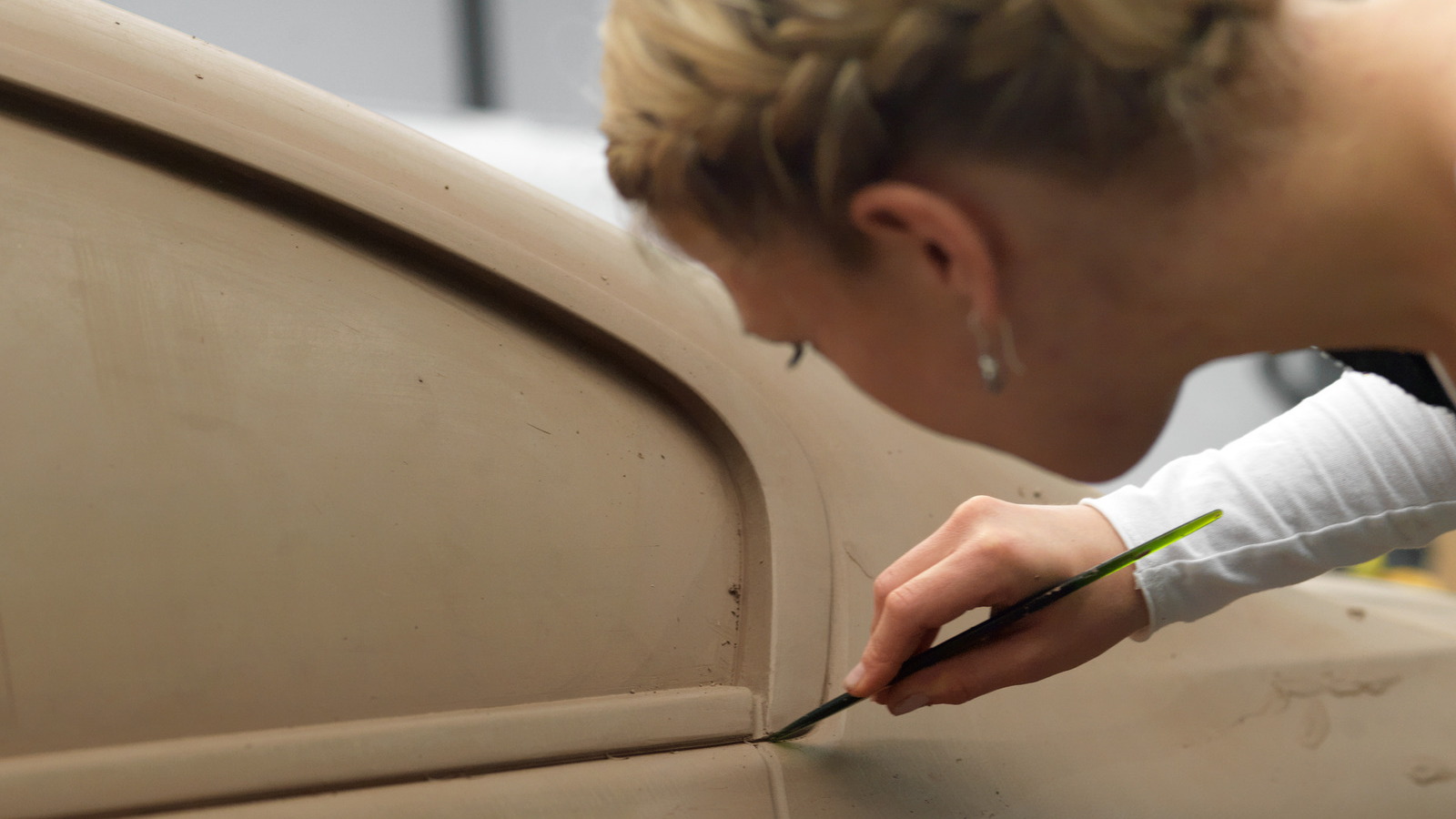 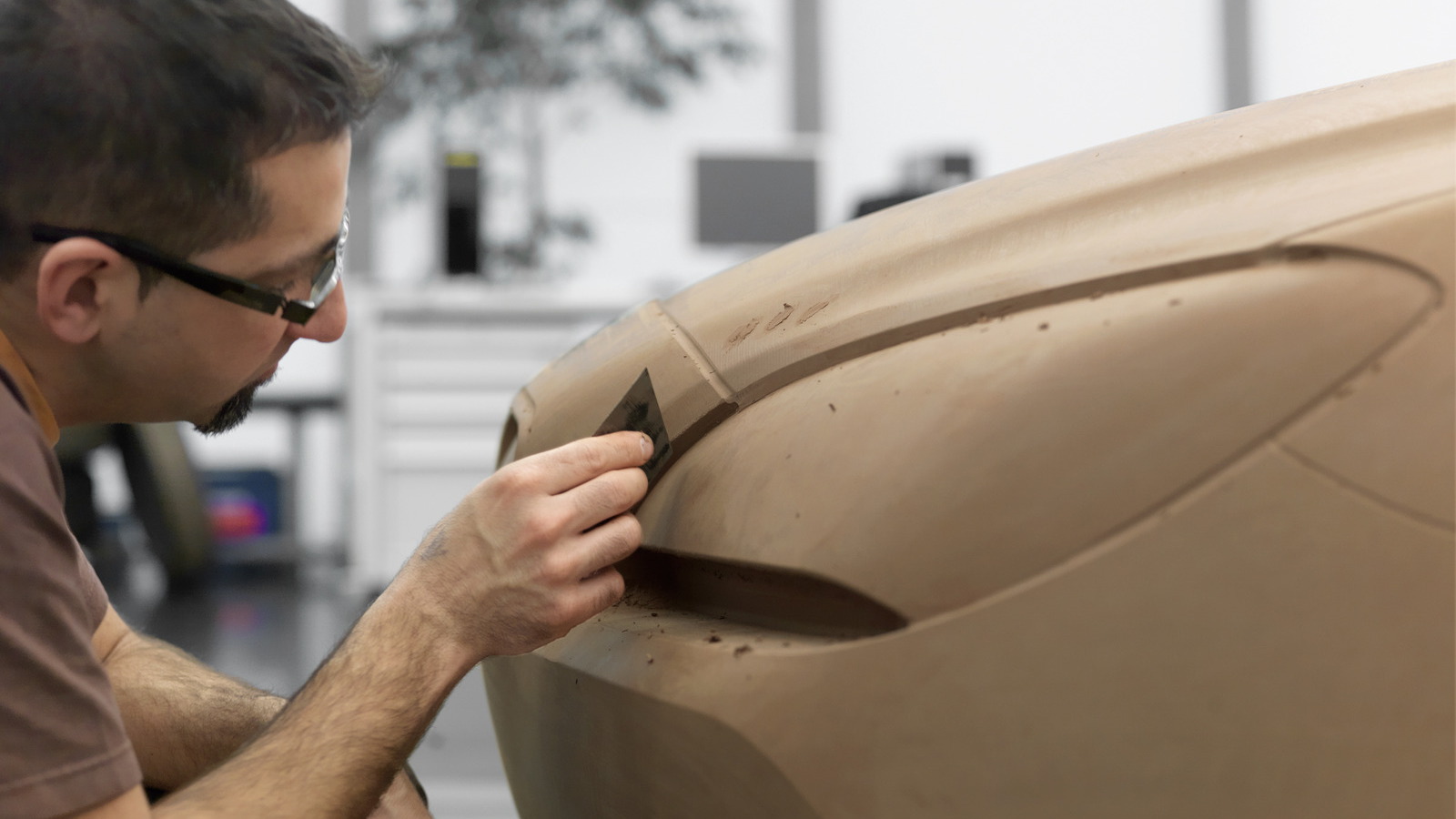 Just unveiled last month in Beijing and already tipped for production, BMW's four-door coupe concept, dubbed the Gran Coupe, is getting a big push from the roundel. Today, we have a fresh batch of images showing the car's progression from rough sketch to clay model through to the finished product.

It's a typical design process, but it's nevertheless interesting to see it unfold--especially as the Gran Coupe appears to be on the fast-track to dealerships. We'll spare you the press releases' flowery language (a sampling: "Its body design authentically captures a sense of superior dynamic performance and high-quality elegance") and get straight to the gallery, but it is worth noting that while BMW is moving quickly now, it has been very slow to enter the four-door coupe segment.

Mercedes-Benz's CLS has been on the streets for years now, and Audi (itself late to the game) is already well into testing of the A7, with a high-performance RS7 model running through the rumormill. That means BMW is playing catch-up, so the Gran Coupe will have to be a stunner just to compete with, much less beat, its rivals. Is this design enough? Let us know in the comments below.