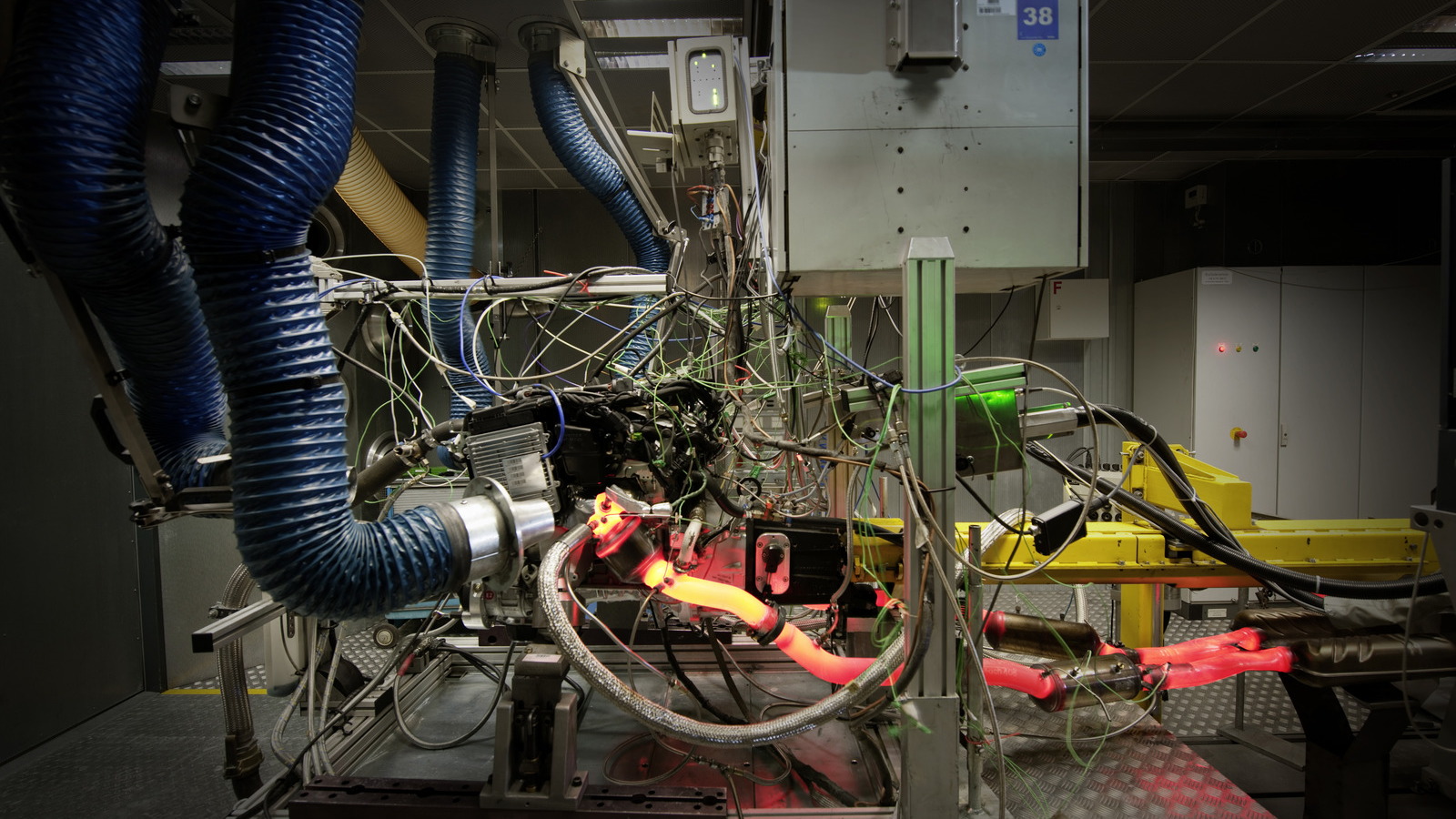 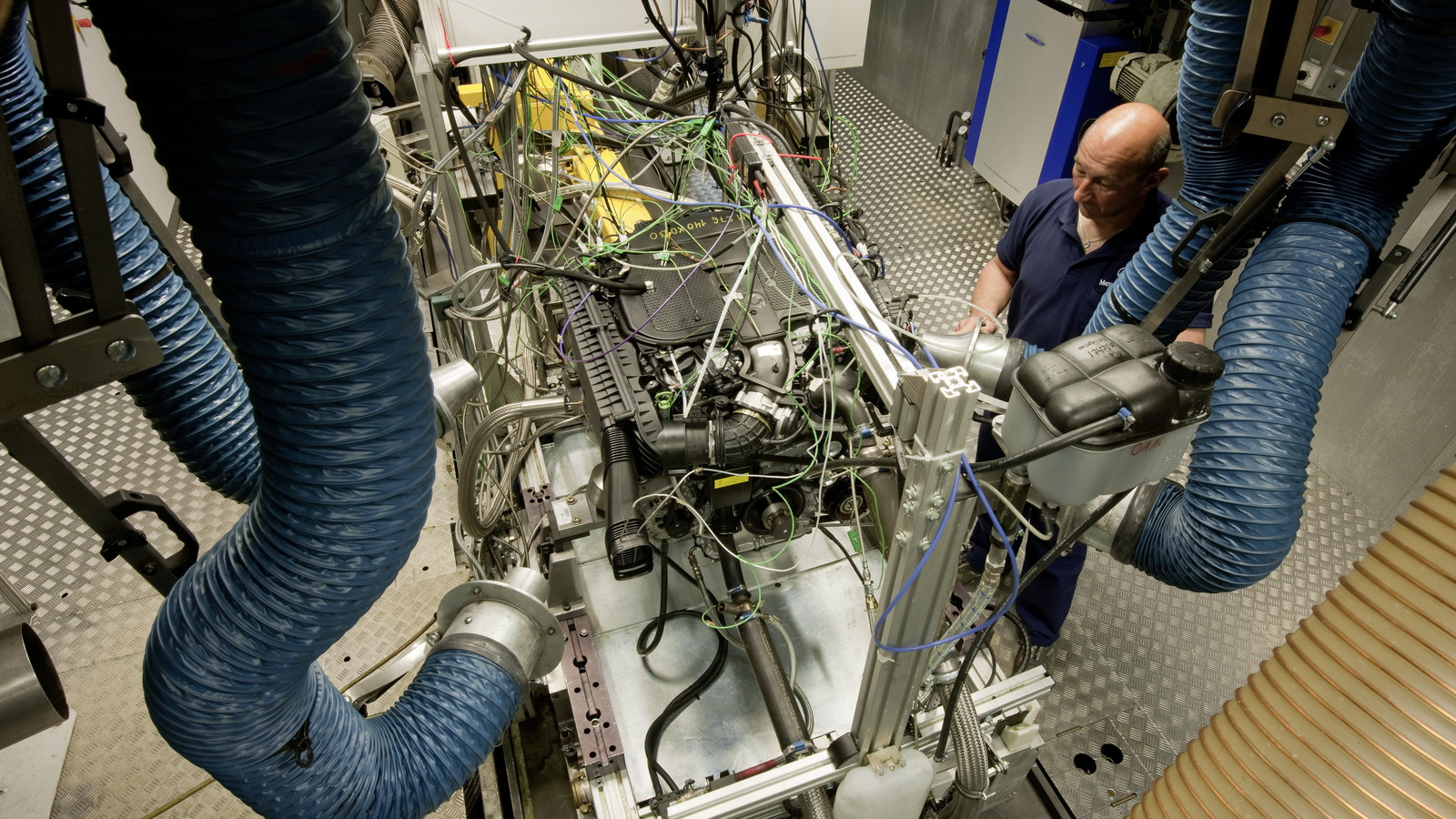 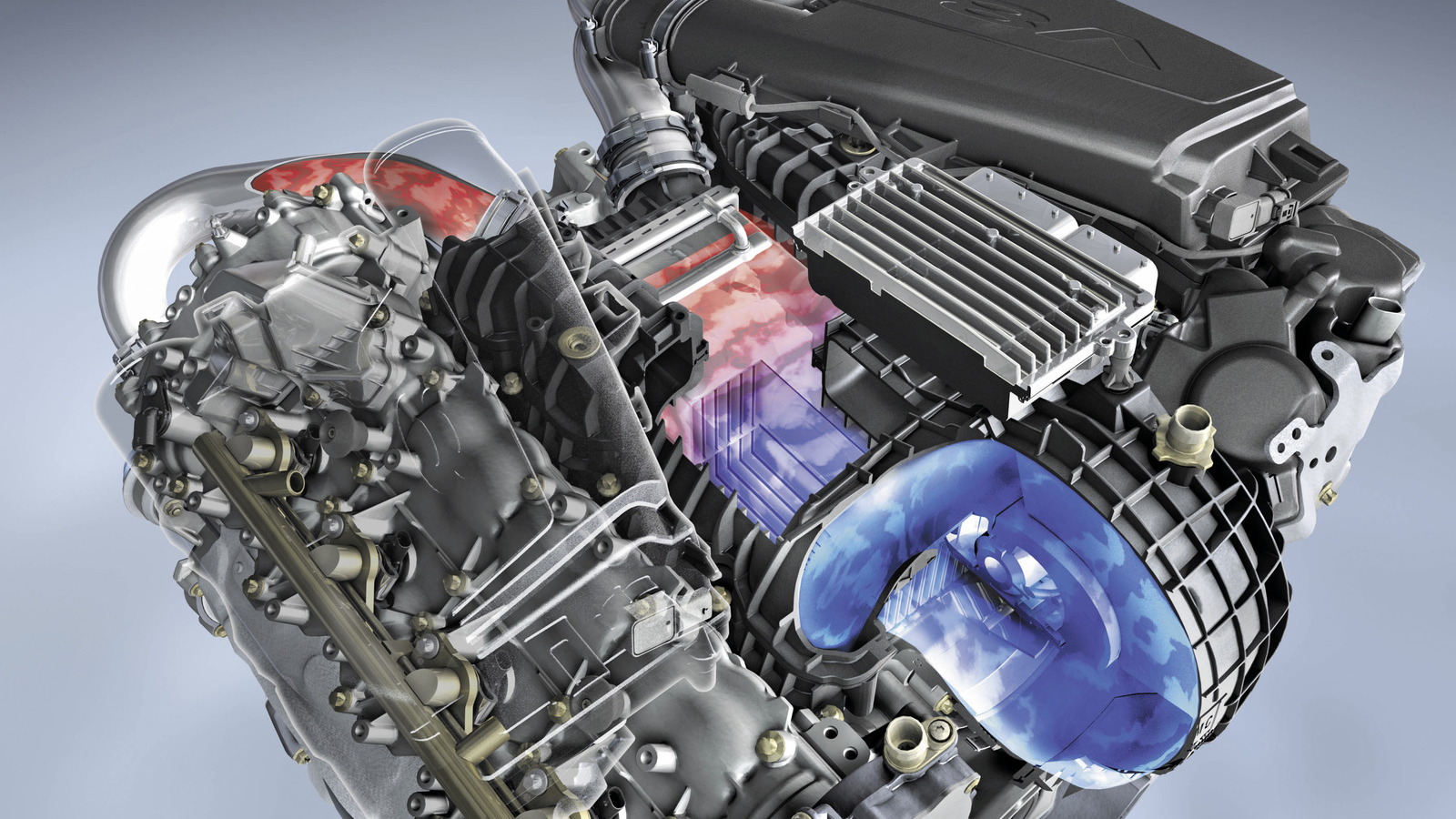 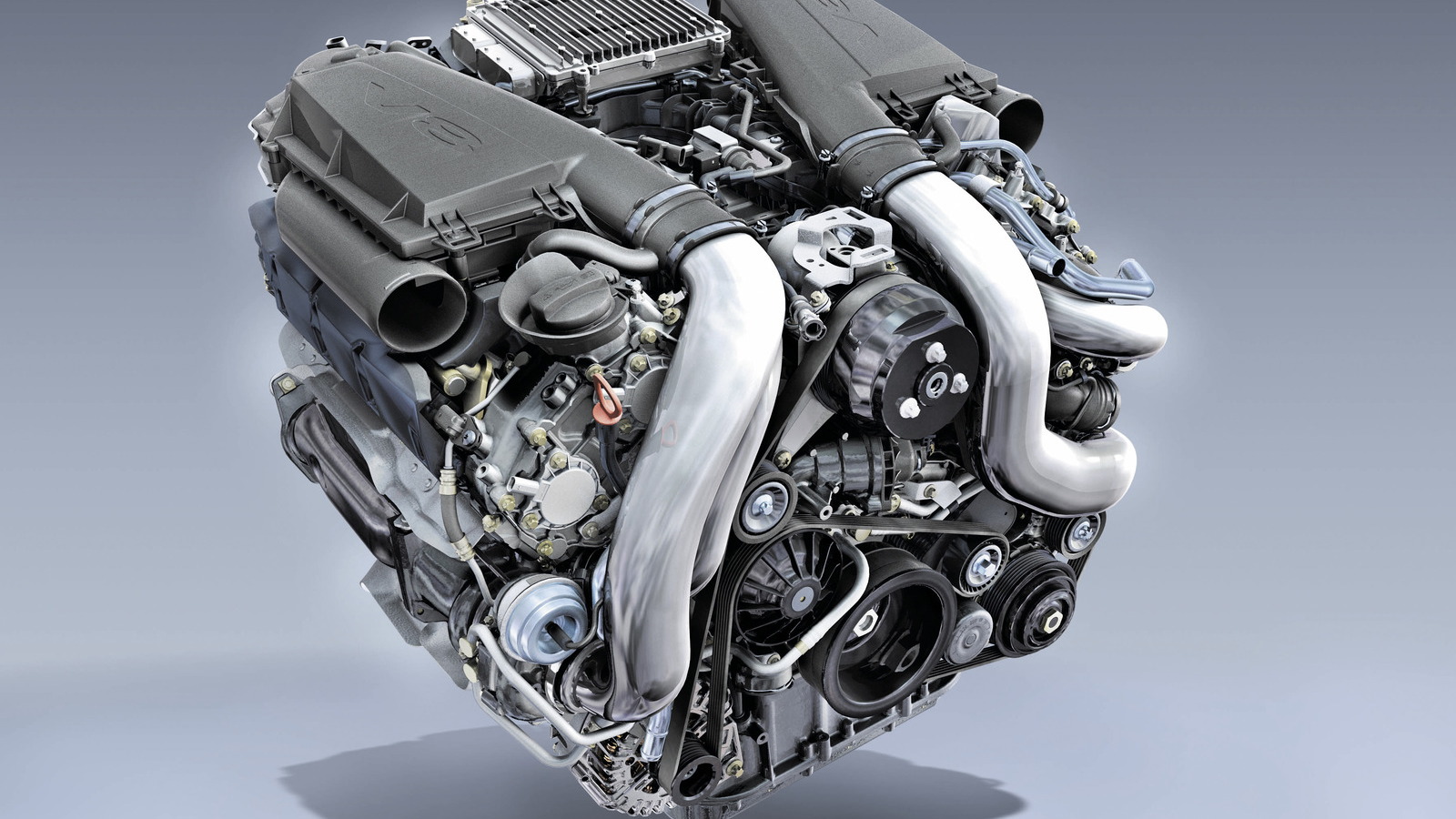 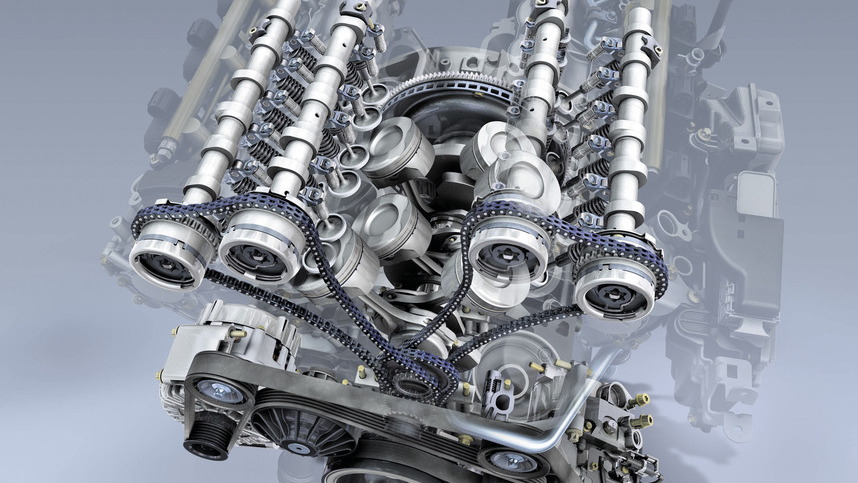 As the fuel economy wars take over from the horsepower wars, more and more carmakers are working to deliver the goods while staying green. Power isn't out of the equation, it's just no longer the only element. To that end, Mercedes-Benz has unveiled a pair of new engines to boost both performance and economy, posting gains of 38 horsepower and 24 percent fuel economy in the 3.5-liter V-6.

So how does Mercedes get both power and efficiency out of its upgraded engines? Direct injection, for one. The new twin-turbo V-8's forced induction also adds a bump to both performance and economy, while the V-6 sheds its 90-degree layout for a new 60-degree V. Multiple injection and multiple ignition also help improve the thermal efficiency of the engines. But the real trick up Mercedes' sleeve is stop-start.

Unfortunately for Mercedes, U.S. EPA testing doesn't take much advantage of stop-start systems in determining its fuel economy ratings, meaning you may not see a huge jump in official figures despite saving a lot more at the pump. The V-8 is expected to arrive first in the S-Class and CL-Class later this year, and while the V-6 isn't confirmed for any models yet, we'd expect it to show up in the new E-Class pretty quickly, including the sedan, coupe, wagon and cabrio models, as that's one of Mercedes' biggest bread-and-butter badges.

The new mainstream V-8 and V-6 engines join Mercedes' already-announced new M157 AMG 5.5-liter twin-turbo V-8 (pictured), which leverages the same core technologies to deliver a brutal 571 horsepower and 664 pound-feet of torque while still achieving over 22 mpg. It will make its debut in the S63 AMG this year.