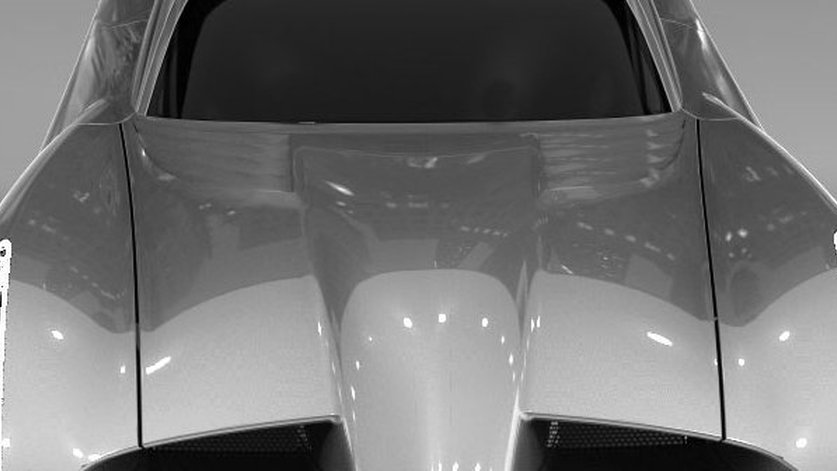 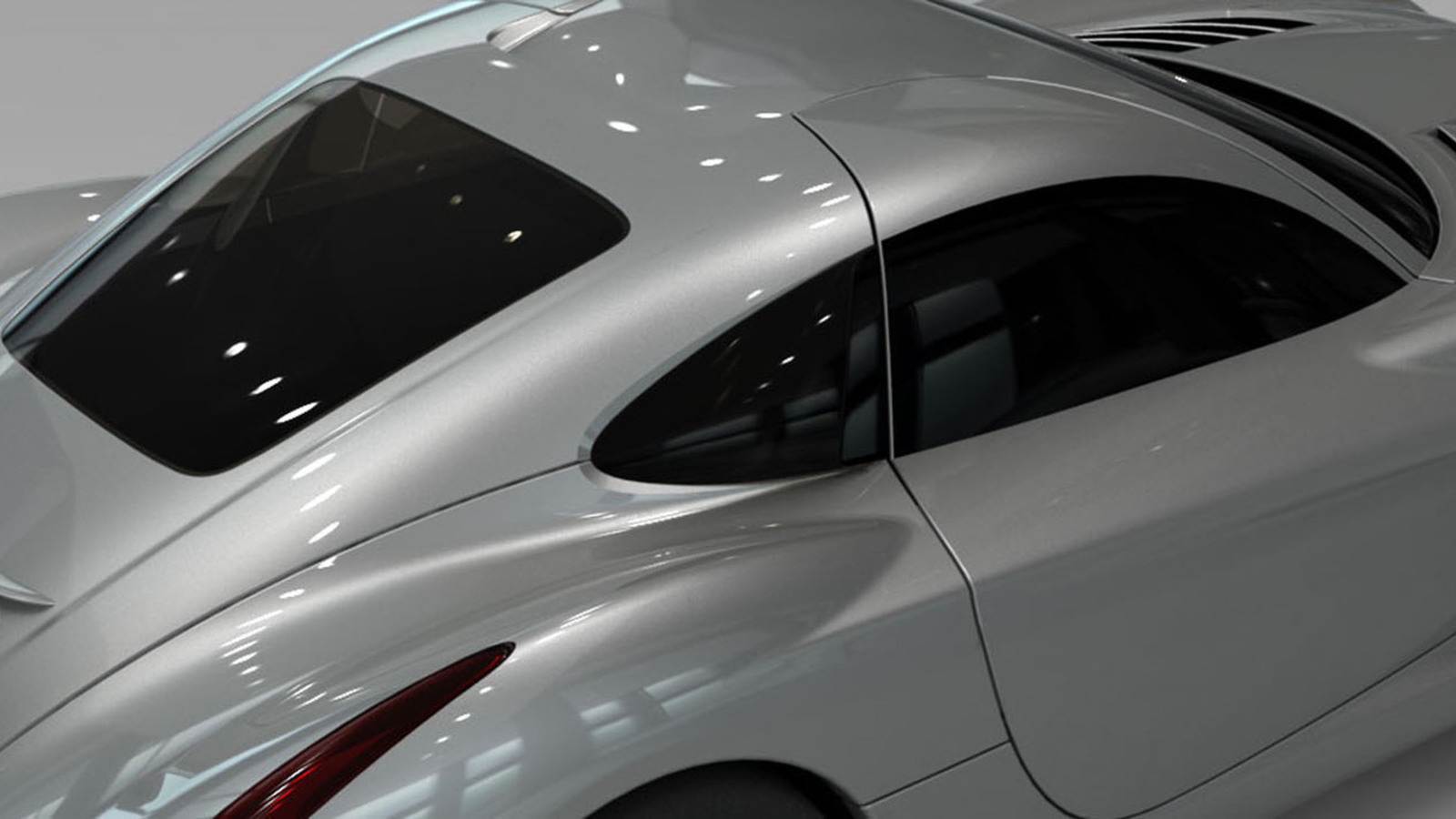 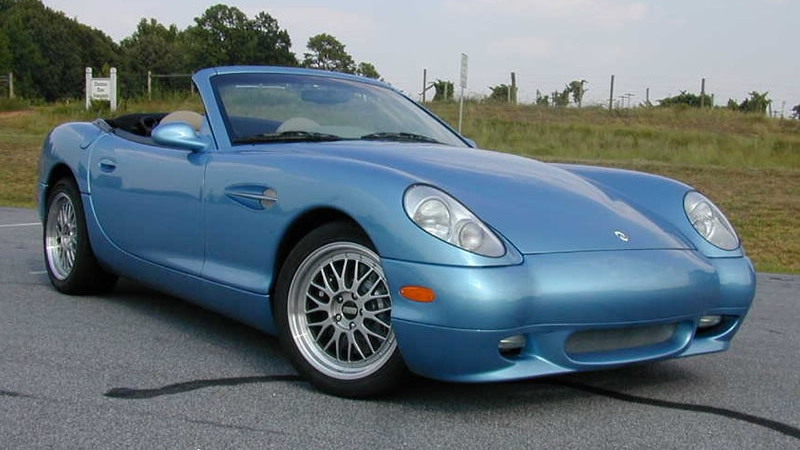 Few races have captured and held the attention of racing fans and public alike the way that the 24 Hours of Le Mans has over the past 77 years, and Panoz, makers of some of the most exclusive high-performance sports and racing cars in America including the Esperante, is paying homage to the famed race with the new 2011 Abruzzi Spirit of Le Mans, teased again for a second time ahead of its official unveiling at its namesake race.

The Panoz Abruzzi Spirit of Le Mans is styled with classic Le Mans racers in mind, yet melded into a modern shape. The car's equipment is 100-percent race inspired and high-performance, as well: a three-stage "Trifecta" cooling system keeps the car at proper operating temperature through a standard radiator coupled with secondary and tertiary cooling systems before and after the radiator. A properly cooled car is a more durable car--essential for 24 hours of laps under race conditions. The body and frame are optimized for impact-resistance, being the first road car built with REAMS (recyclable energy absorbing matrix system) material technology for safety and sustainability.

It is currently in the midst of early-stage homologation and production testing, according to Panoz. It will eventually be produced by Panoz at its Hochston, Georgia plant. Limited volumes and very high performance, like all Panoz cars, are the plan for the Abruzzi as well.