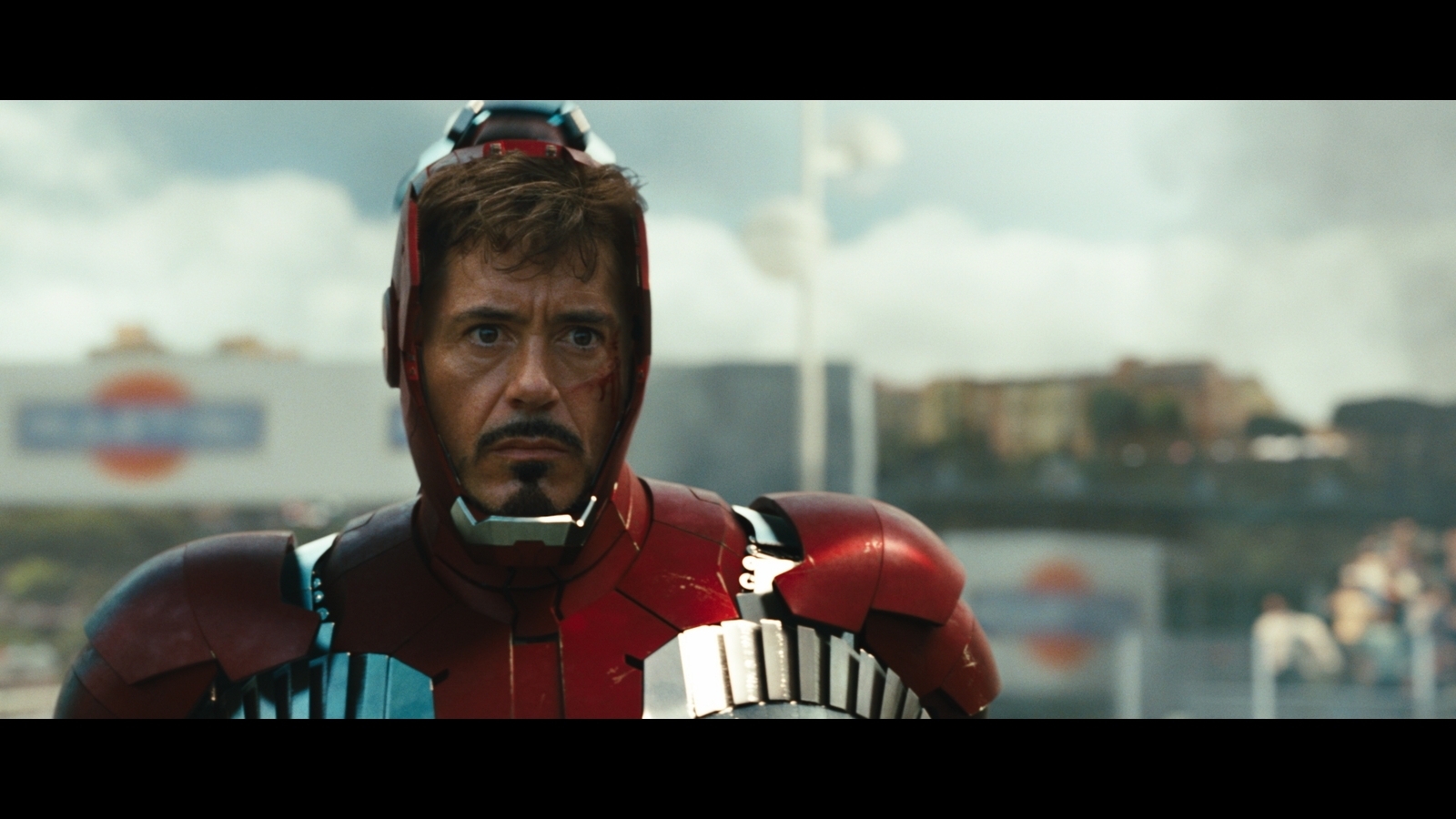 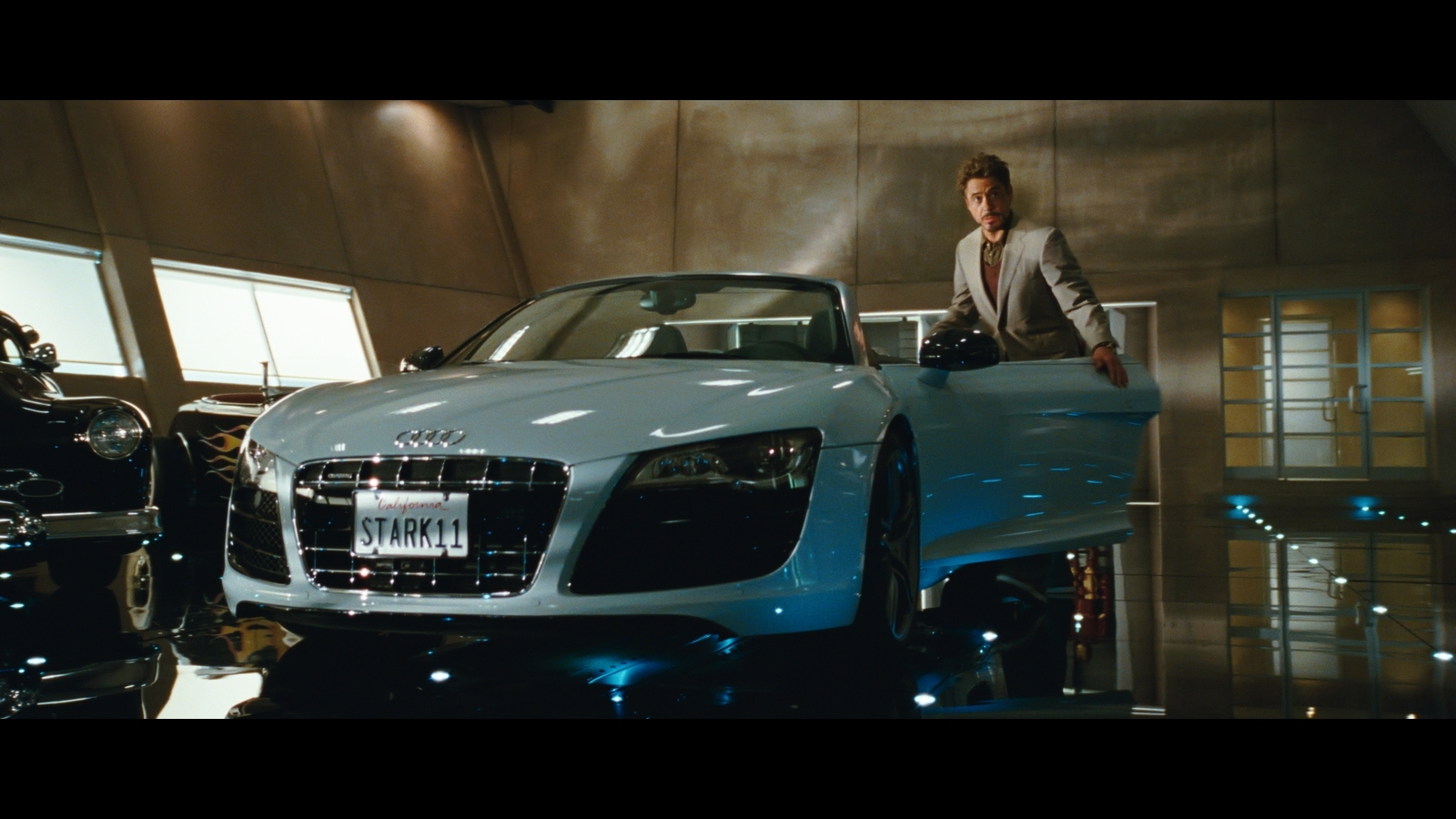 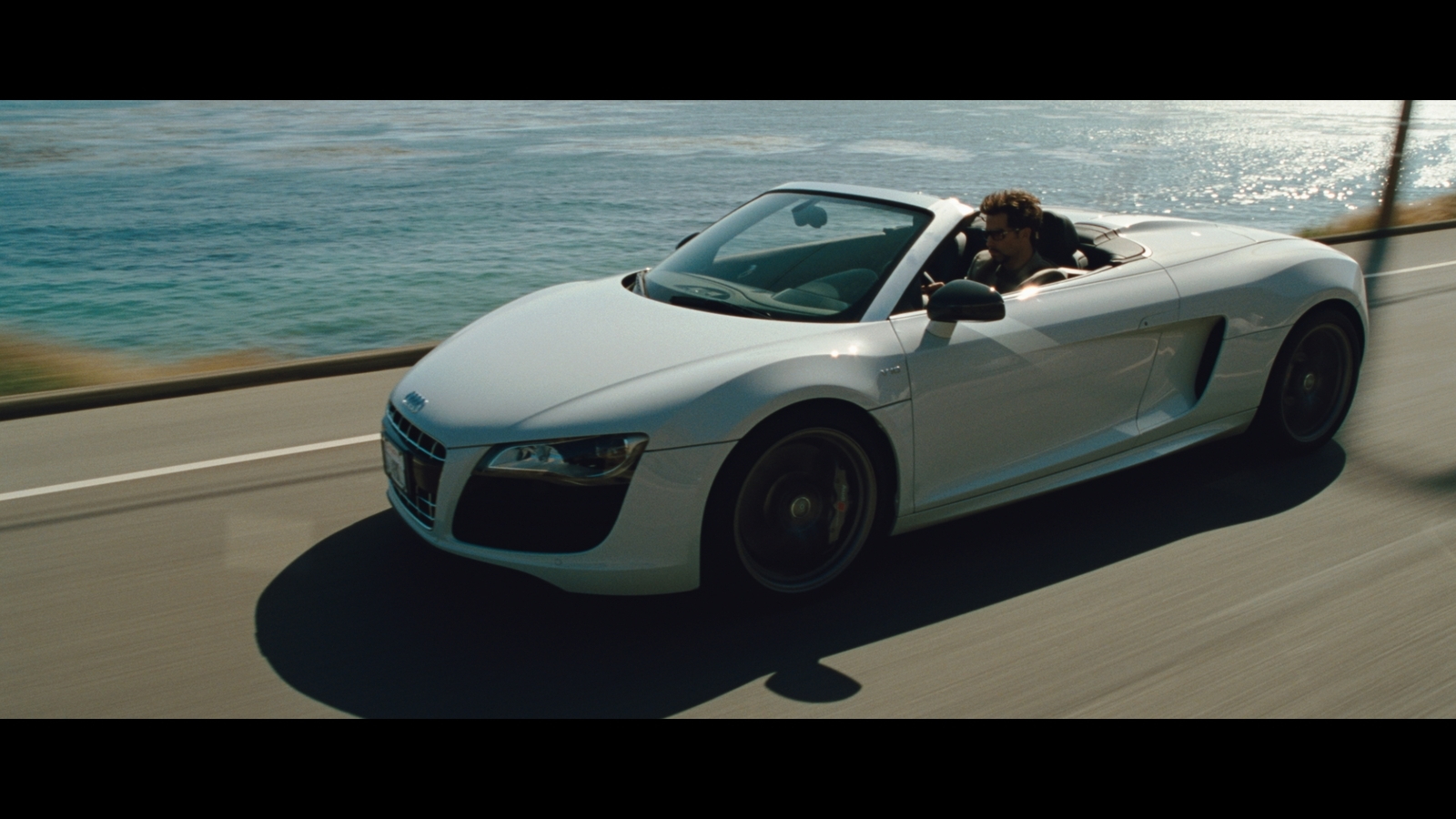 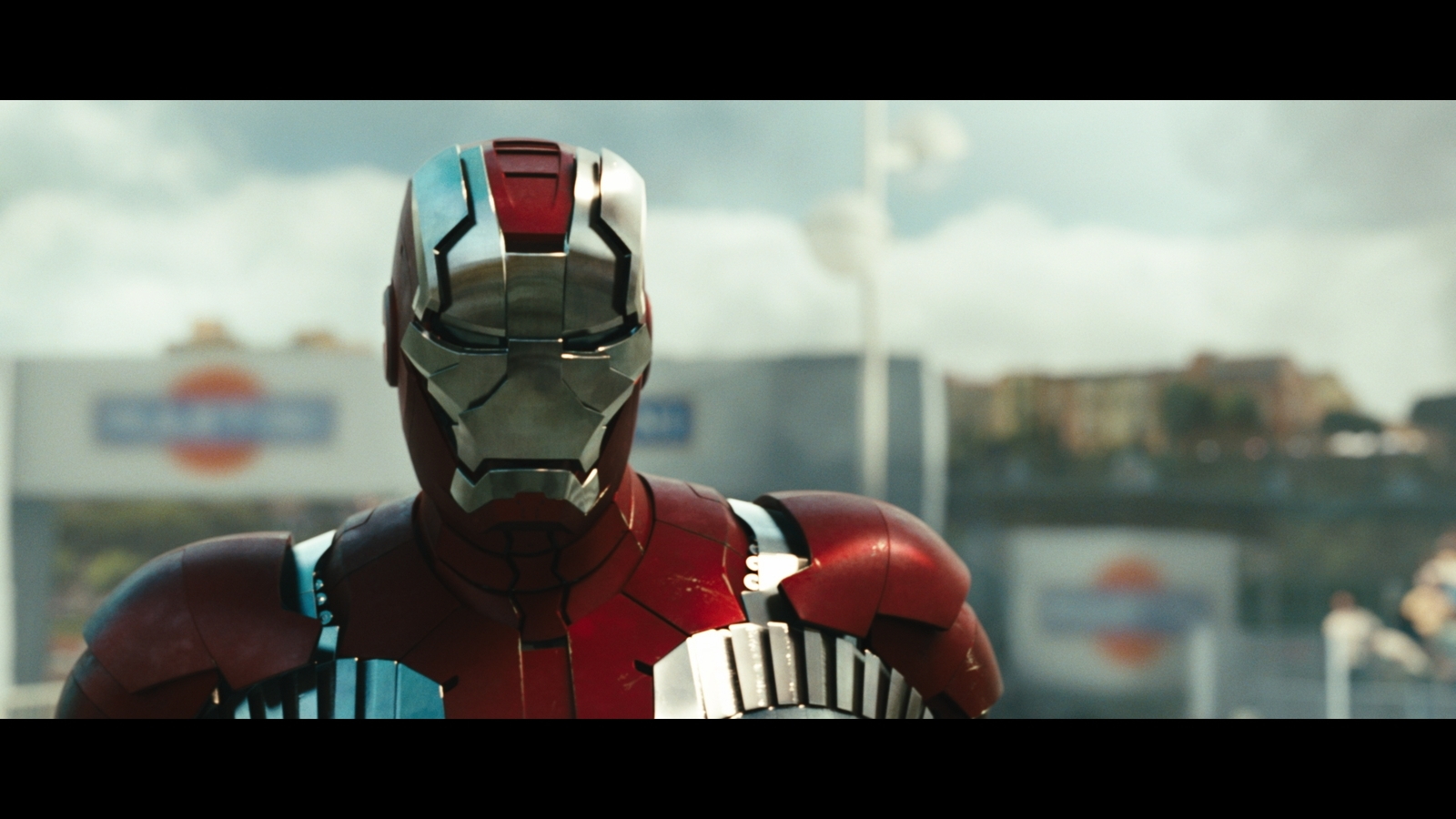 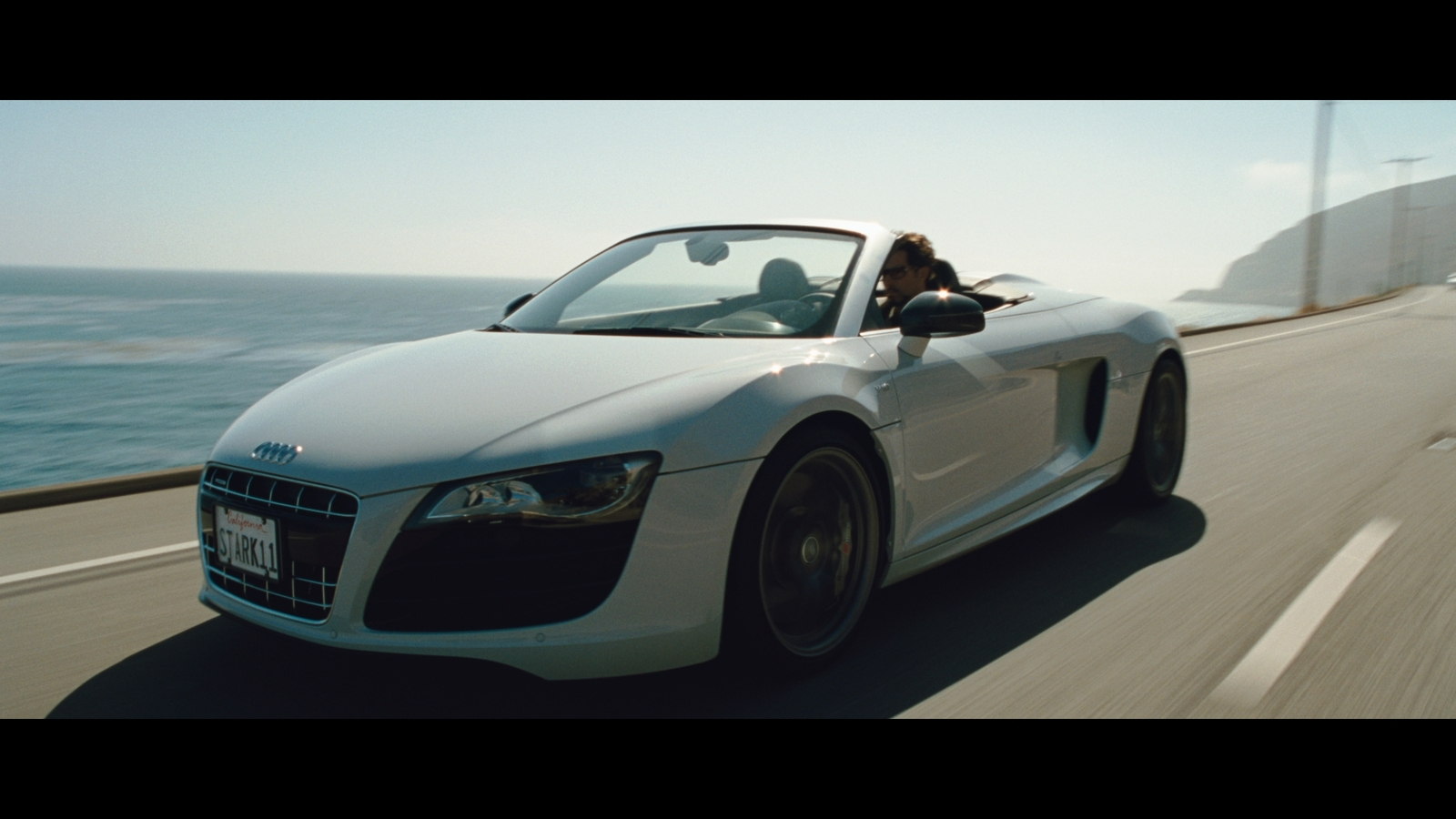 It's no secret that the Audi R8 Spyder is the mechanical co-star (though perhaps second to the suit) in the new Iron Man 2 movie and Audi is maximizing its screen time with its new Tony Stark Innovation Challenge social media campaign. Despite the shameless marketing hype, it's actually interesting because there's a chance to win $15,000 for ideas that promote "better living through technology"--a theme any luxury and sports car buyer can readily appreciate.

Of course, the "better living" won't be quite as cool as having an arc reactor-powered flying suit of weaponized armor, but progress is progress, right? To compete for the $15,000 prize players have to use Twitter, Facebook, MySpace and other social networks to garner attention for their ideas.

The ideas themselves can cast a pretty broad net--from solving a problem or building a better mousetrap for an existing solution to showing "innovation, adventures, and intelligence worthy of Audi and Tony Stark." Winners must also "have cache" (perhaps Audi means cachet?) in the social media realm through ratings and a "viral component."

A panel will pick the winner, who will get in addition to the cash: their win documented and featured on Audi's USA site, a four-day expenses-paid trip to California, travel in a 2011 Audi A8, spa treatments and cocktail attire to match their "Stark style," a guided tour of Audi Design Center in Santa Monica and the ICON aircraft facilities, plus a day at the Audi Sports Car Experience to drive the R8 on the track. Not a bad haul for a little social media mojo, eh?

The competition kicks off April 28 at the contest's official site.