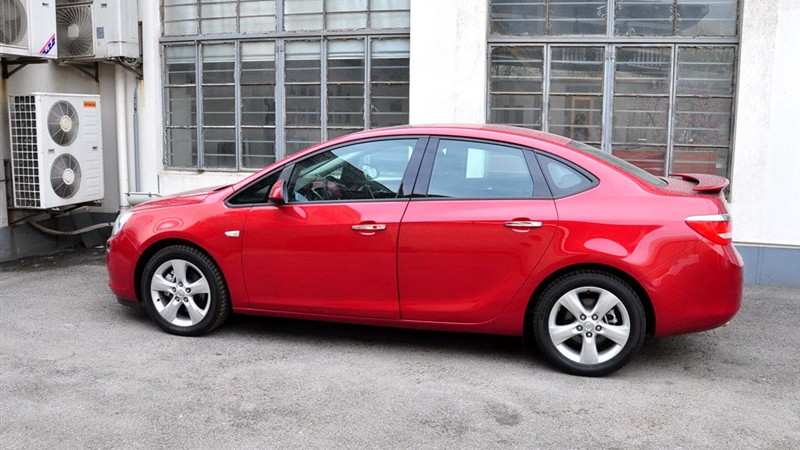 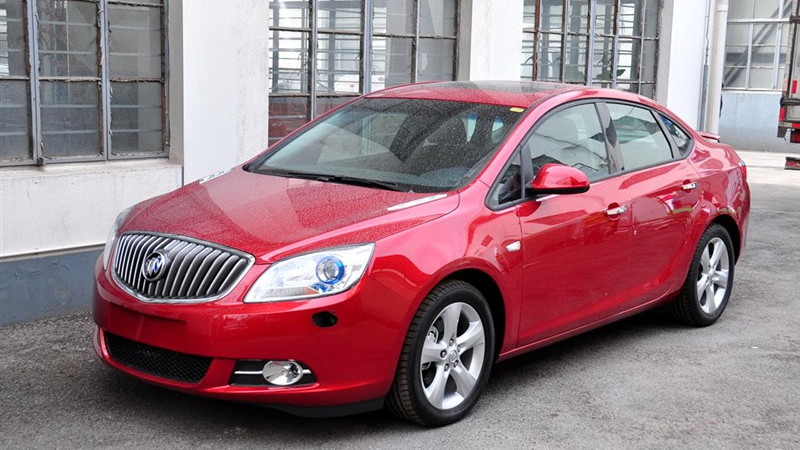 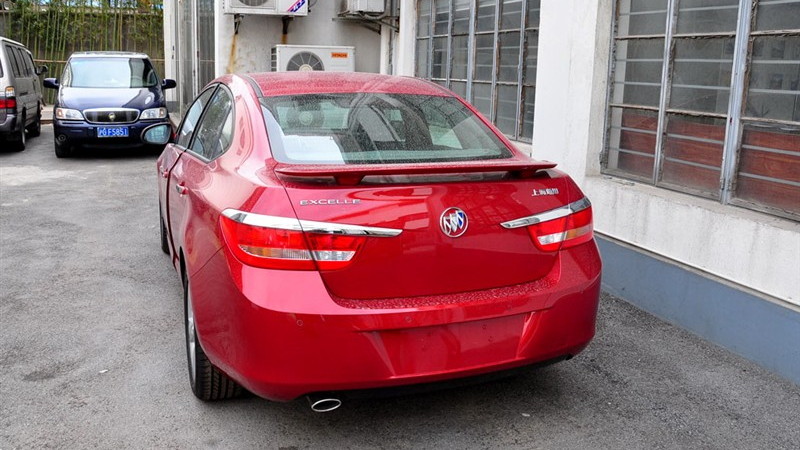 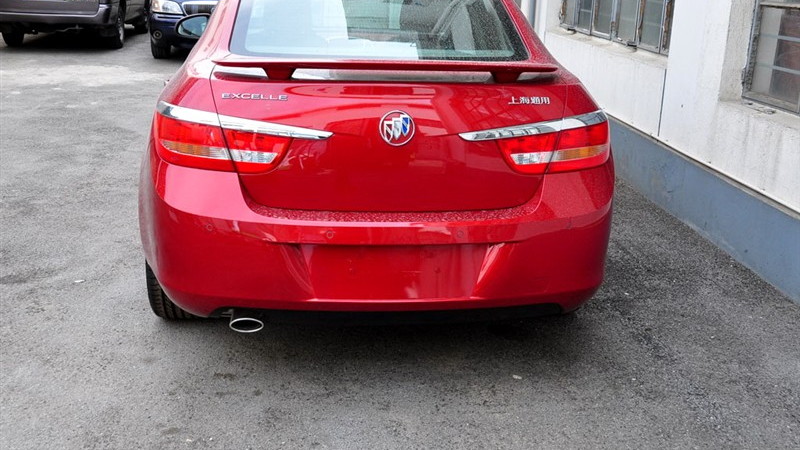 We've already seen a preview of the coming Cruze-based compact Buick sedan in the form of the Chinese-market Excelle XT. Today, photos have leaked out of China that do away with the XT's hatchback and show us the full sedan profile, sans disguises.

It's called the Excelle GT and it's based on the new Opel Astra, which shares its running gear with the Chevrolet Cruze, and spy shots have tracked progress of the Buick-branded car's development over the past year. These new photos reveal what is likely a close analog to what we'll see here in the U.S., though some minor trim and appearance changes are likely.

Like the new Regal and LaCrosse, the Excelle sedan wears what is becoming the familiar face of the new Buick, with a waterfall grille and stylized side panels that give the car a flowing, modern look that should serve it well in the highly competitive entry-level luxury market. Engine specs and powertrains are expected to closely parallel those found in the Cruze, meaning a 1.4-liter or 1.8-liter four-cylinder mated to a six-speed automatic transmission. The Cruze also offers a six-speed manual, but it's not likely that Buick buyers will opt for the stick in any significant numbers, so it may not be offered at all on the Excelle.

It's worth noting that the Excelle name isn't a given for the U.S., though it doesn't sound too bad to our ears. Whatever the new compact sedan is called, it's expected to make its U.S. debut sometime next year, though the Chinese version is likely to pop up at the Beijing show later this month.