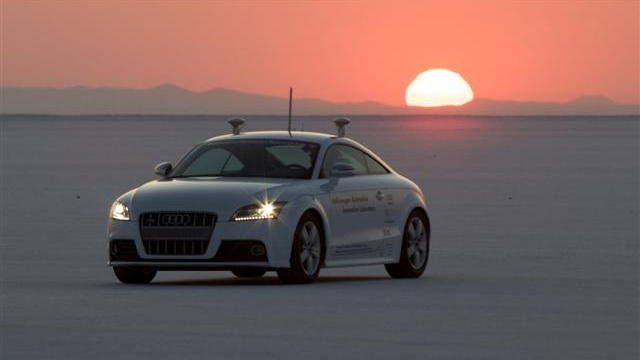 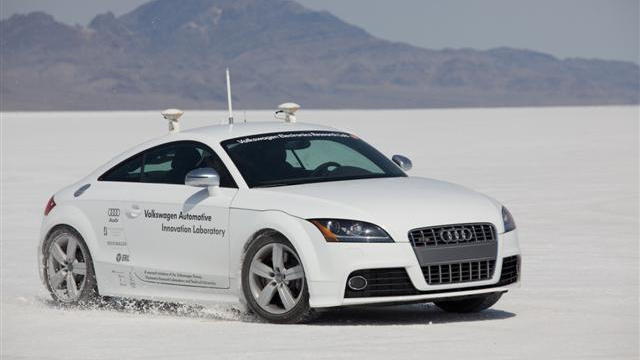 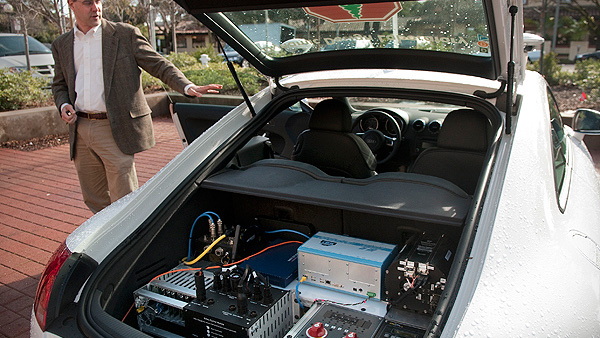 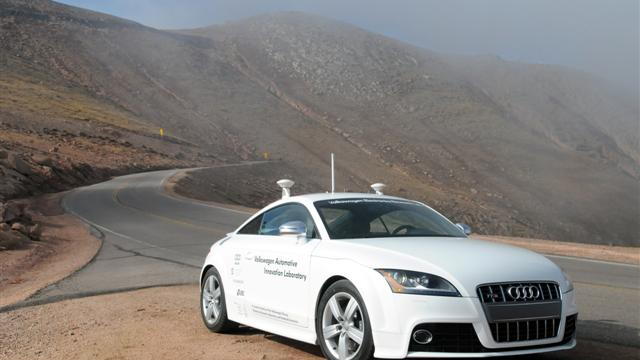 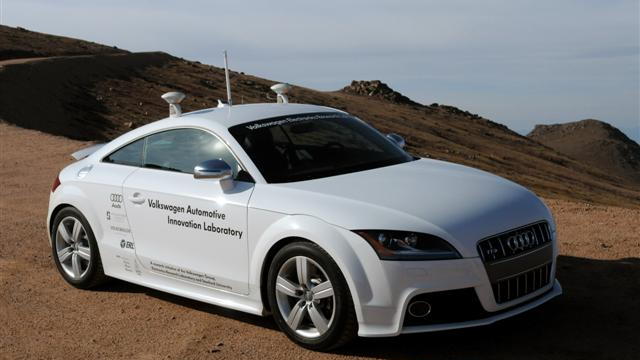 The team at the Center for Automotive Research at Stanford University (aka CARS) is planning a top-speed record run, but they don't have a driver--and they don't need one. Or they don't need a human, anyway.

The computerized, autonomous Audi TTS, known as "Shelley," after famed female rally driver Michele Mouton, drives itself robotically. Shelley is being prepped for a full-on assault on Pikes Peak, but is also eying a record top speed run for an autonomous vehicle to be run at a dry lake bed in California.

Taking a run at the top-speed record for a driverless car will likely precede the Pikes Peak run, which is scheduled for the fourth quarter of this year.

To learn more about Shelley and the project, check out our coverage from around the High Gear Media network, including Motor Authority and TheCarConnection.