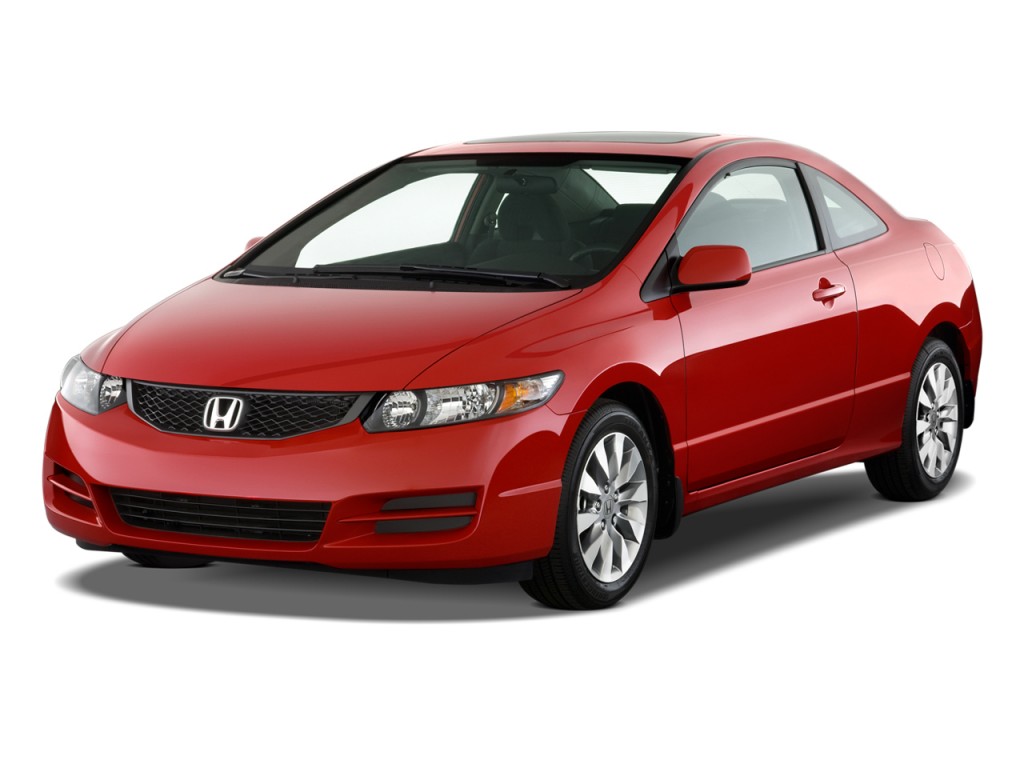 Honda is known for have very reliable and pleasing automobiles, however, they have seen competition from other manufacturers like Hyundai. Just recently, we reported on the Consumer Reports ratings of both the 2010 Honda Civic EX manual and the 2010 Hyundai Elantra SE (more here). Both these cars are reliable and good value for the money, but the drawback to buying a Honda is that it is more expensive. With new a new incentive plan from Honda that may now change for the short term. 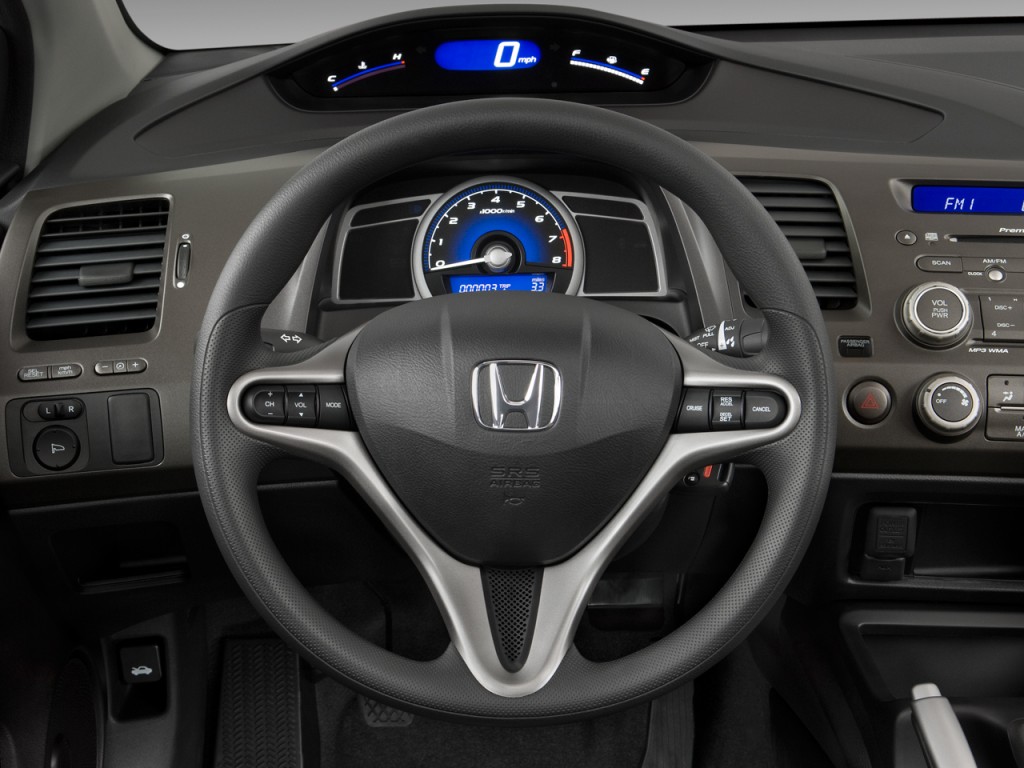 Honda has announce a new incentive program called “The Really Big Thing Sales Event,” that features no money down on all Honda car and trucks. What is the catch? You have to lease the vehicle from Honda through their finance department. The company is trying to sweeten the deal by waiving the security deposit. The program will run from March 15th to May 3rd. Not a fan of leasing? Some select models will also be carrying the option of 0.9 and 1.9 percent APR financing for purchases. Of course you do have to qualify for those rates.

According to Automotive News Honda is spending an estimated $204 million on incentives this month. To give some contrast to that number, Toyota is said to be spending $395 million on incentives. That number is probably high given the problems Toyota has been battling with their extensive recalls. Even if it appears that Honda is spending a lot more in incentives they claim that it is the market that is allowing them to do it. “It might appear that Honda is going wild with incentives on the surface,” Jesse Toprak, vice president of industry trends and insights for TrueCar Inc., said. “However, the upfront cash spent is minimal. Due to the low cost of money, and the improved used car market, the actual cost of special leases has gone down substantially.”

Bottom line—if you are in the market for Honda and don’t shy away from a lease then now is the time to buy.