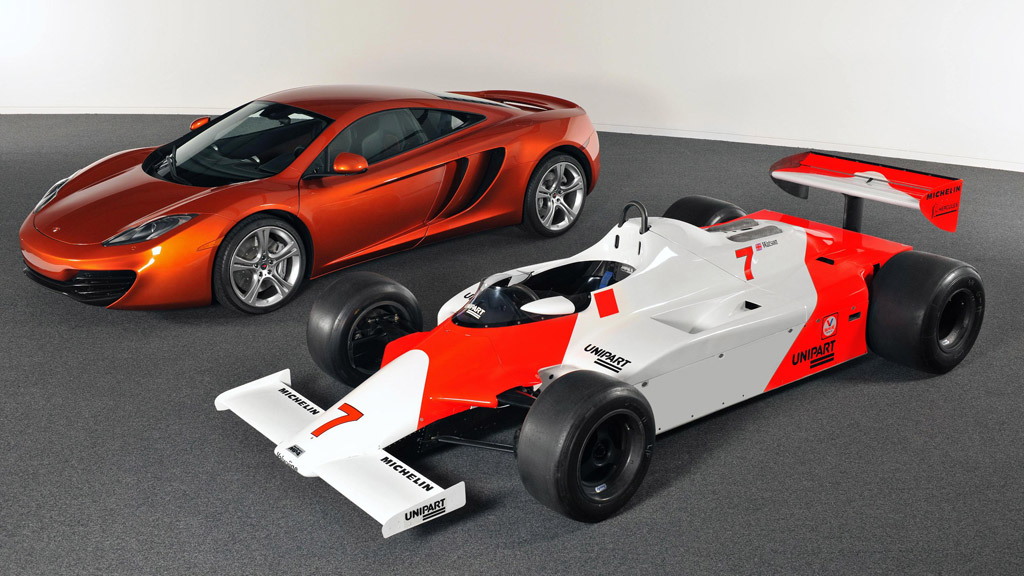 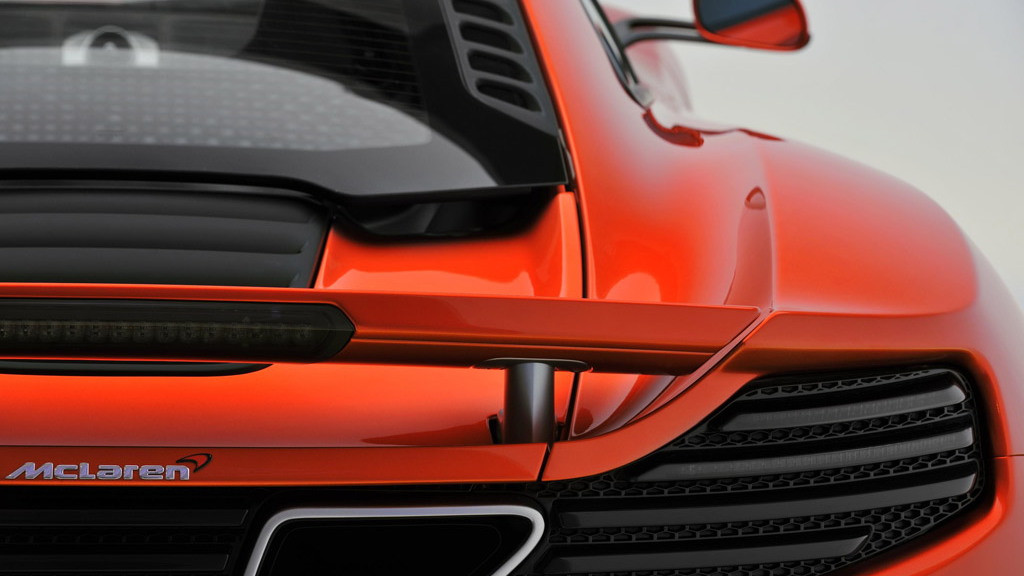 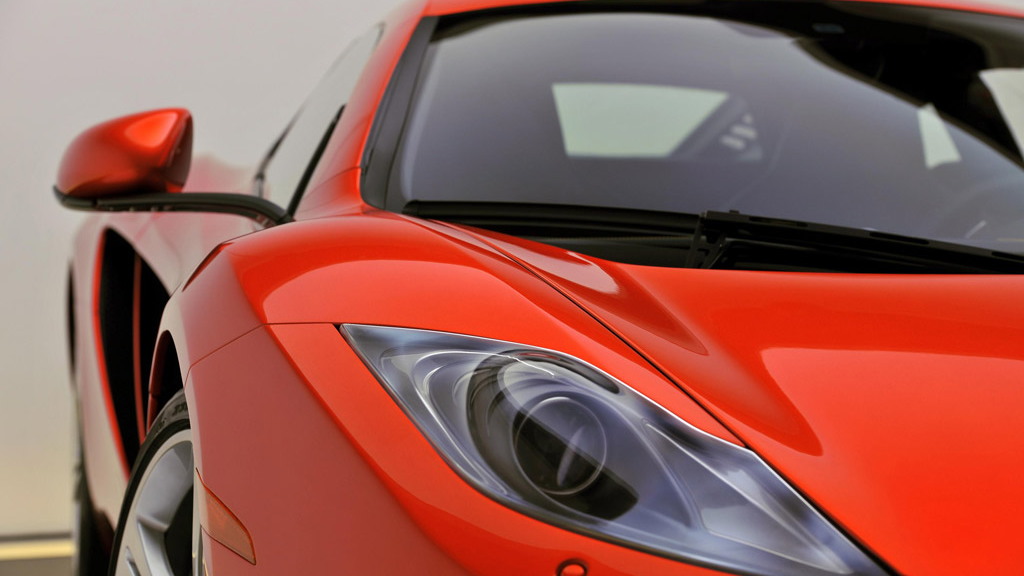 During last week’s launch of McLaren’s new road car division, McLaren Automotive, CEO Ron Dennis revealed plans for several new sports cars but deterred from announcing that any of these would be turned into McLaren-backed race cars nor would they ever be used for a special one-make series.

Dennis did however reveal that if there was enough demand, a race-spec McLaren MP4-12C supercar could be built and sold to privateer teams who would mostly likely use the cars in an FIA sanctioned competition.

“We don’t have plans to race it,” Dennis told Autosport, “but we do recognize that some of our customers will want to race this car.”

Dennis went on to revealed that McLaren will likely form a special department to service those particular customers who to race their MP4-12C, but he stressed that thoughts on a factory team entering any series are premature.

For more details on the McLaren MP4-12C supercar, check out our extensive preview report by clicking here.