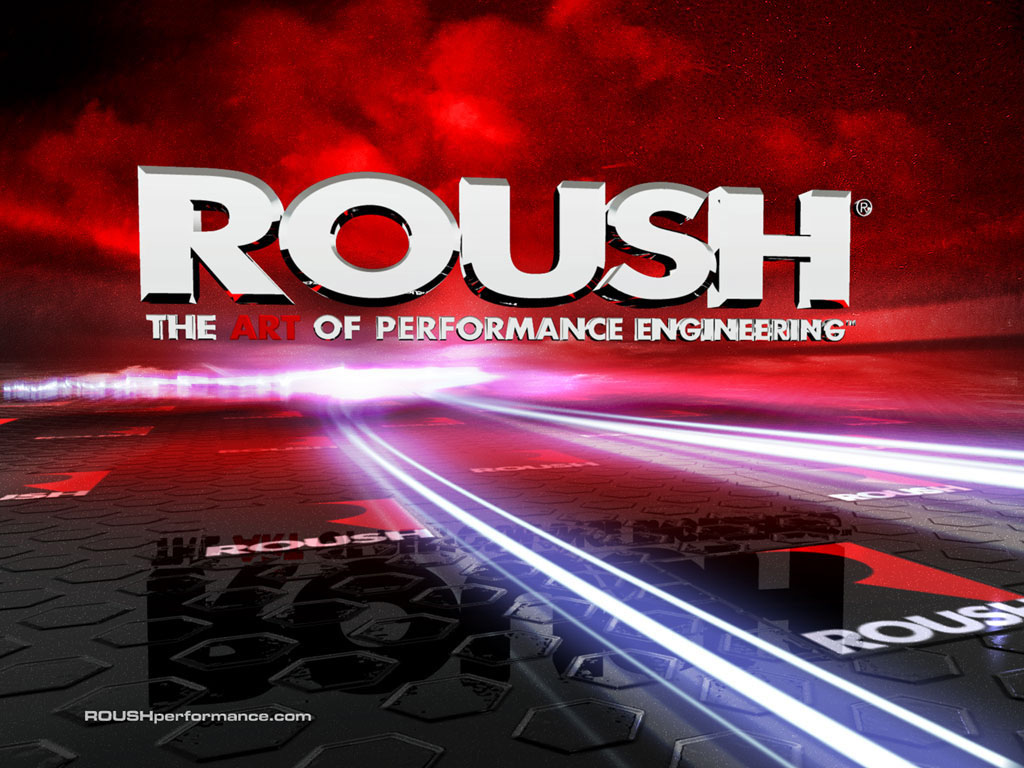 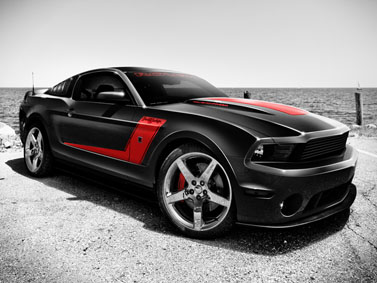 Popular Ford tuner Roush has teamed up with auction house Barrett-Jackson and together the two have created a new limited edition Ford Mustang that will be built in a run of just 50 cars, 25 of which will be 2010 Ford Mustangs and the other 25 being the new 2011 model.

A concept version of the new car, pictured here in this teaser sketch, will also be placed under the hammer at this year’s 8th Annual Barrett-Jackson Collector Car Auction in Palm Beach, Florida on April 3. The car will be painted with a base of metallic “Back in Black” with “Red Hot Chili Pepper” stripes on the front.

Of course, it wouldn’t be a true Roush product without some serious performance modifications and thankfully the tuner company hasn’t disappointed. In addition to the custom paint schemes, the new Barrett-Jackson Edition Roush Mustang will sport 540 horsepower and 510 pound-feet of torque under the hood thanks to a custom supercharger kit and several forged internal components such as the pistons and crankshaft.

The car will also feature 20 inch chrome wheels, high-performance Cooper RS3 tires and a full Roush suspension kit with custom struts, rear shocks, front and rear springs, plus front and rear stabilizer bars. It will also come fully-loaded with custom body components to add to its appearance, as well as a resonator exhaust for a deep V-8 rumble, four-piston front brakes with 14-inch rotors and painted rear calipers with slotted rotors and new upper and lower billet grille that removes the fog lamps and streamlines the appearance of the Mustang.

For anyone buying the car from Roush or through authorized Ford dealers, the limited edition model will set you back $41,495 plus a Ford Mustang chassis. Each vehicle will be covered with the traditional Roush 3-year/36,000 mile warranty, and are available in manual transmission only.