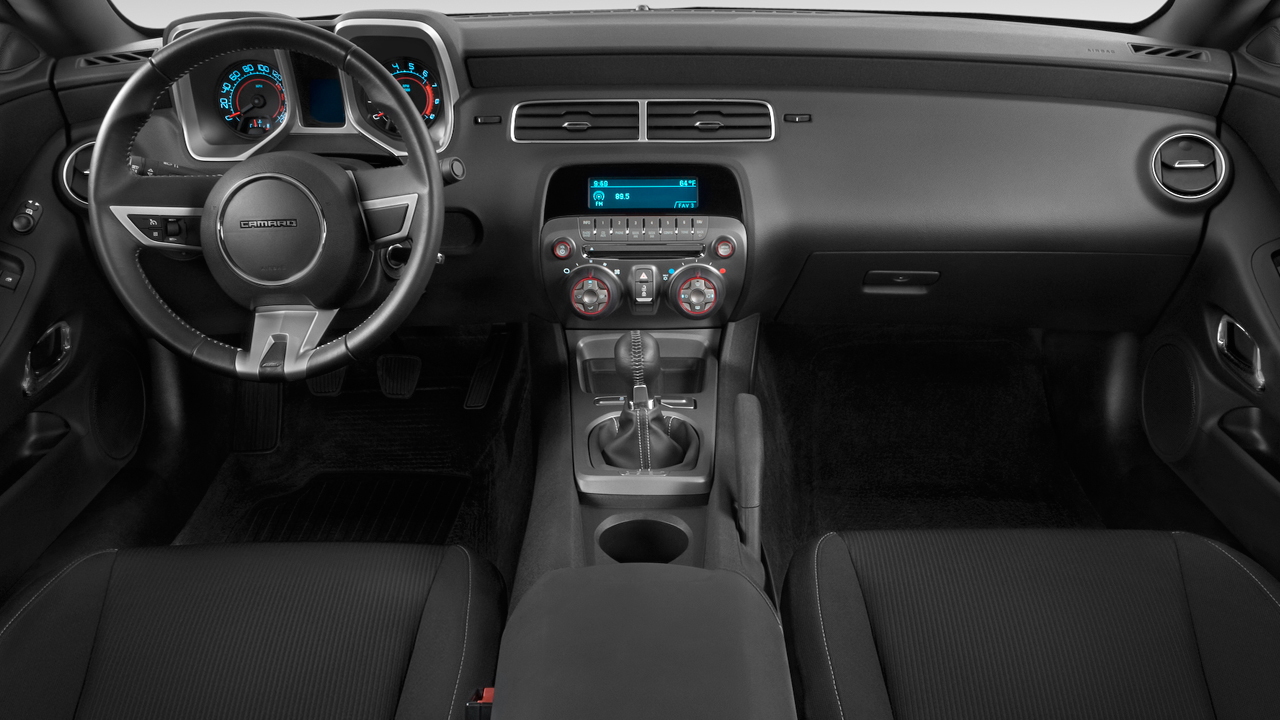 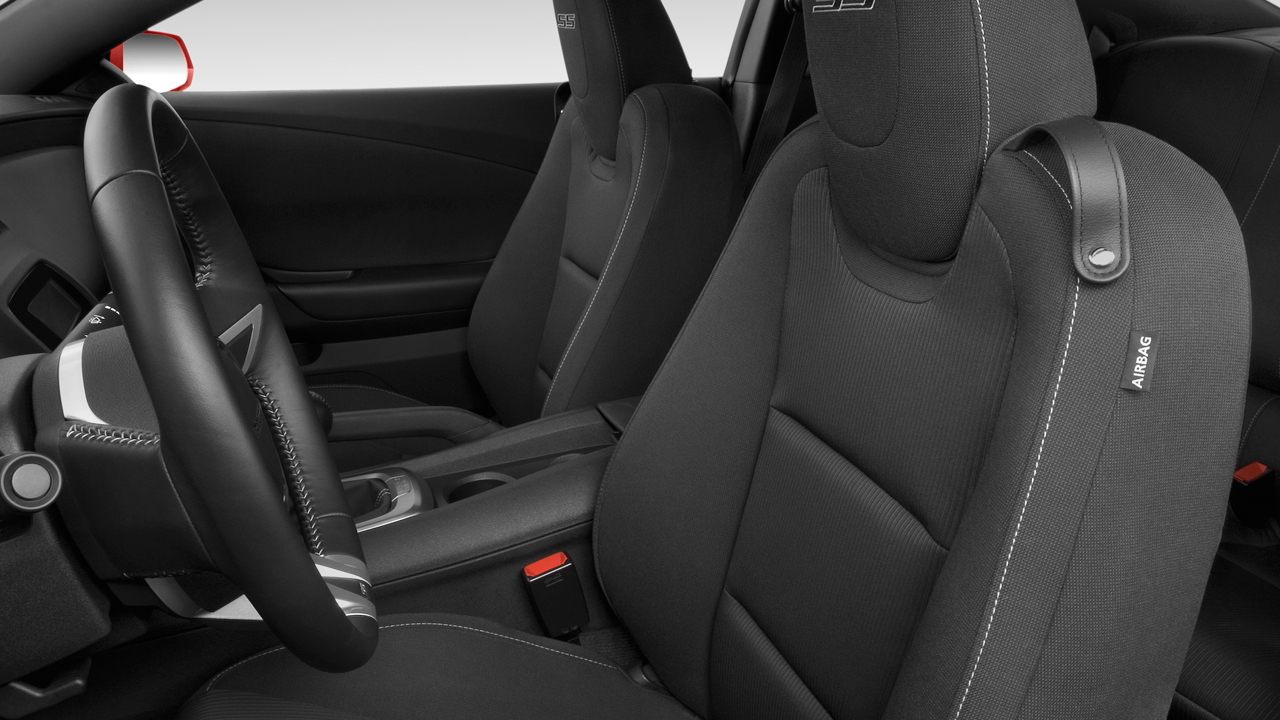 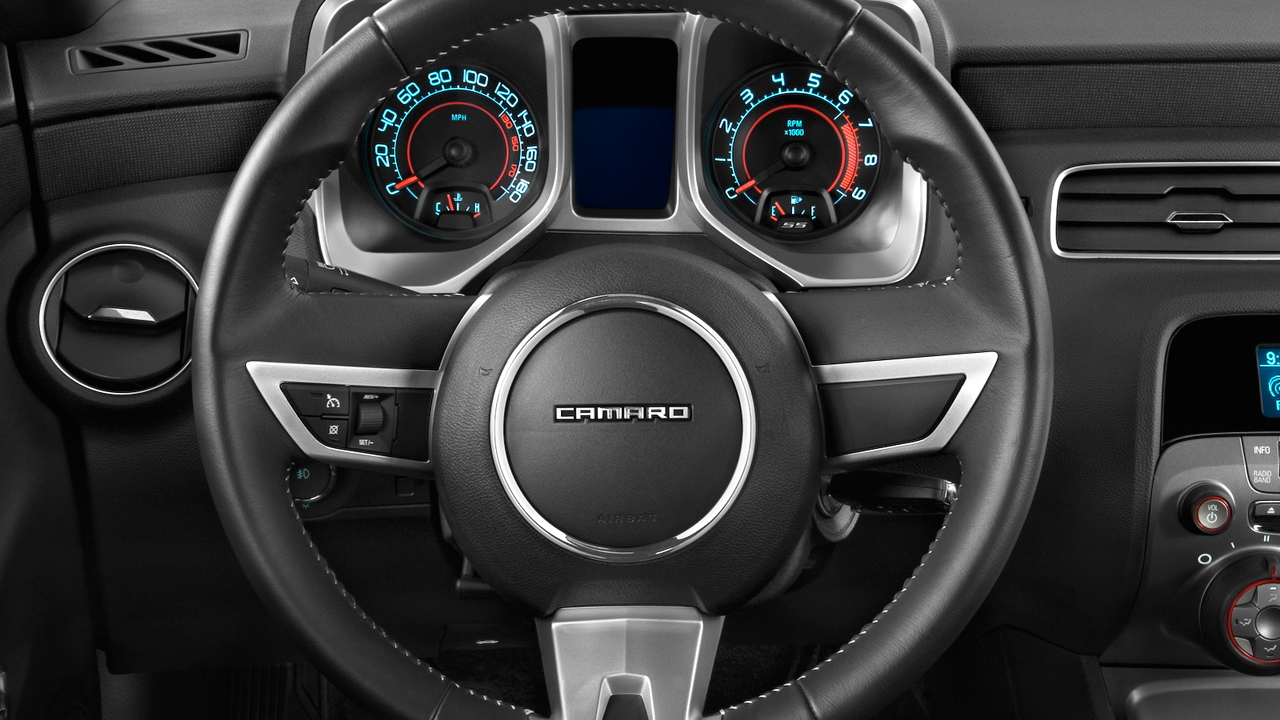 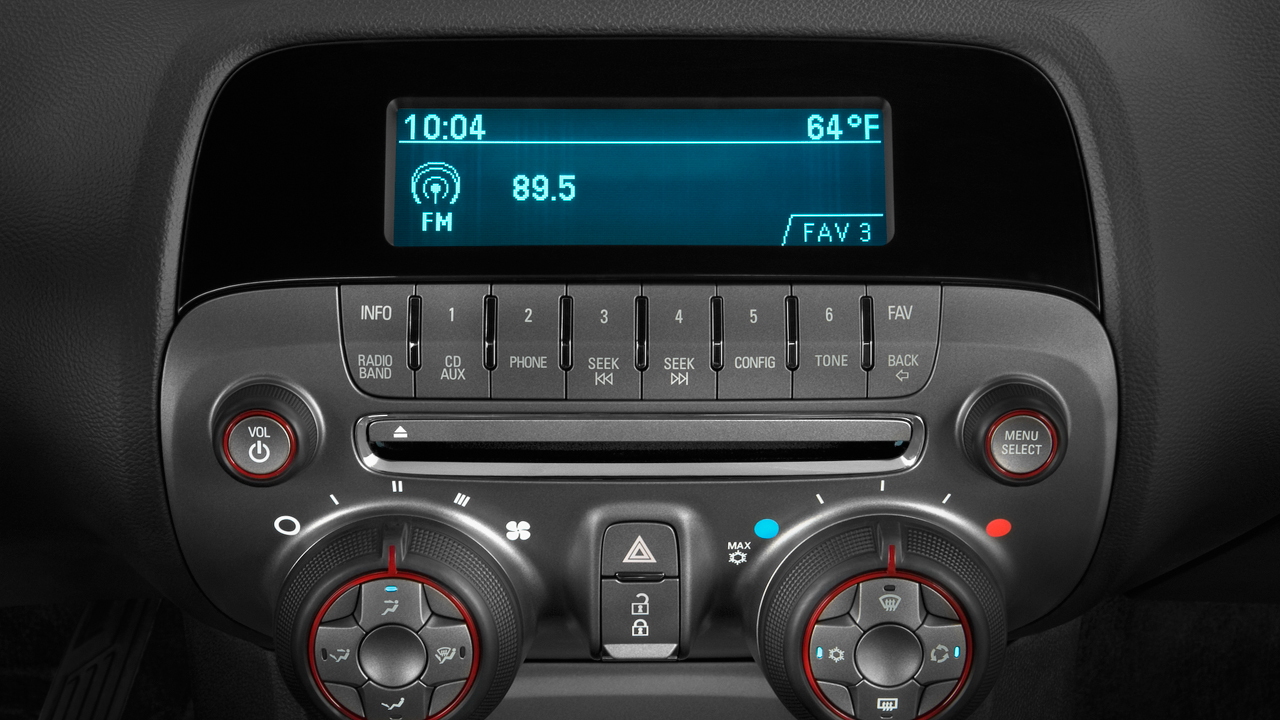 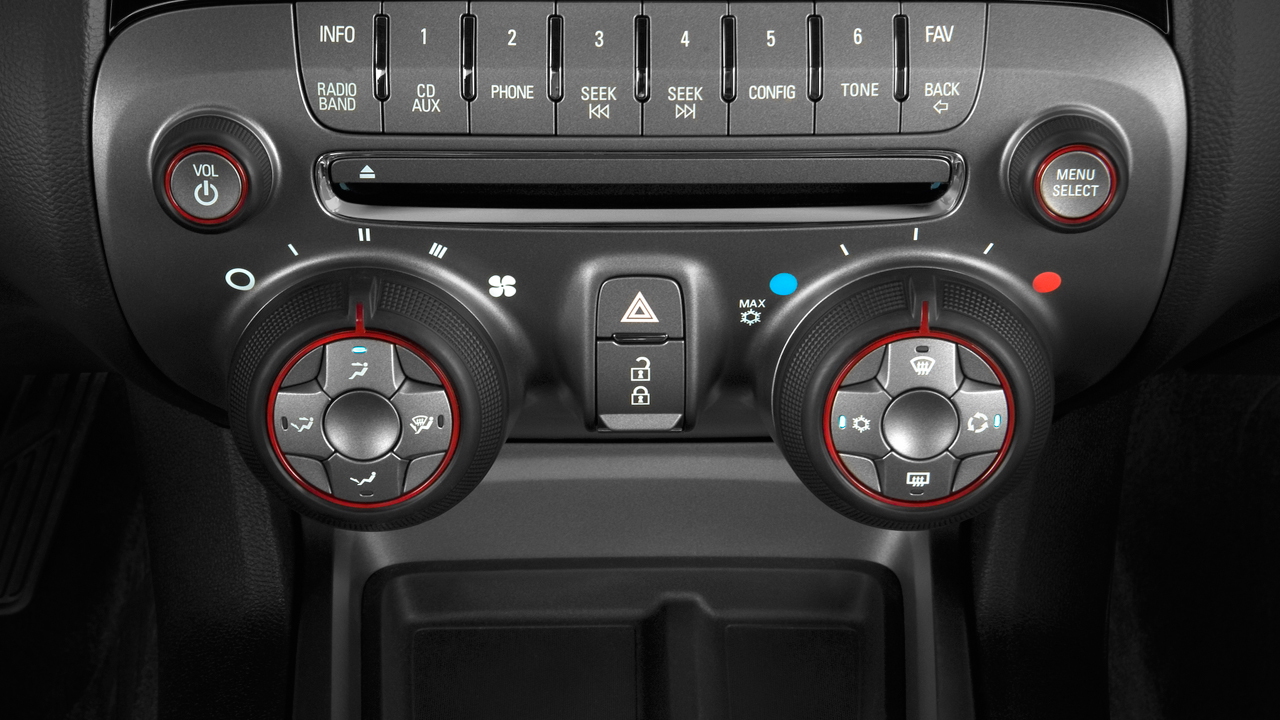 While the 2011 Chevrolet Camaro will come in later this year with a 312 horsepower rating, the new Synergy Green paint option and a heads-up display on higher trim models, a much more substantial update is tipped for the 2012 model year.

We all know that the Camaro Convertible will finally be launched in the first half of next year, but insider sources have revealed that a significantly revised interior is also in the pipeline.

The interior of the current model is almost universally derided for its average fit-and-finish, bland styling and cheap materials, something Chevrolet’s designers will certainly be hoping to rectify. Few details have been revealed but the source did say that the dash will be the primary focus for designers.

The story doesn’t end there as the source went on to reveal that the high-performance Z28 will also appear for the 2012 model year. Officials decided to delay this car until after the arrival of the Convertible so as not to step on the toes of the new drop-top. According to previous reports, the new Z28 will come complete with the Cadillac CTS-V’s supercharged 6.2-liter LSA V-8, a six-speed manual and 556 horsepower on tap.