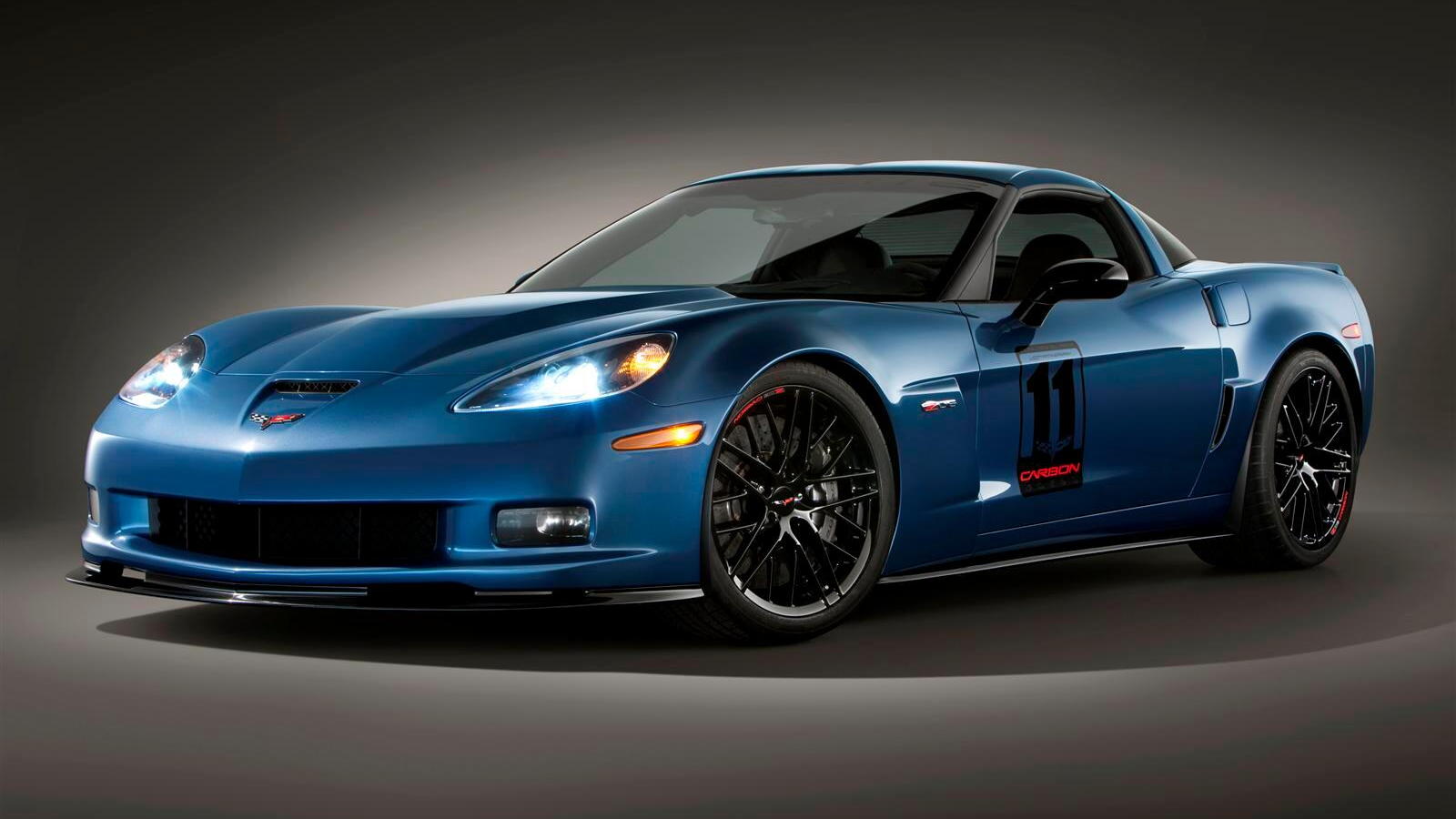 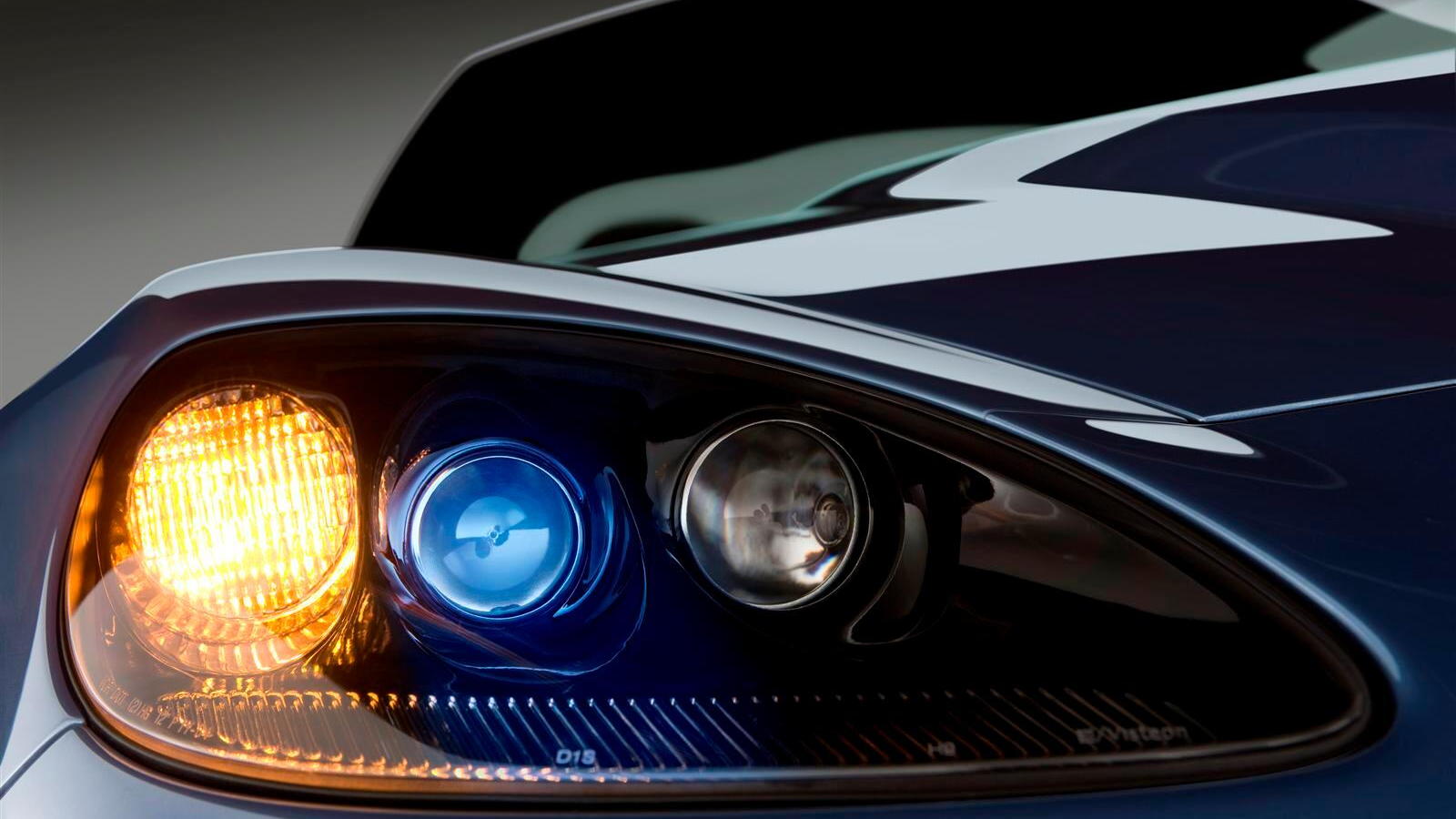 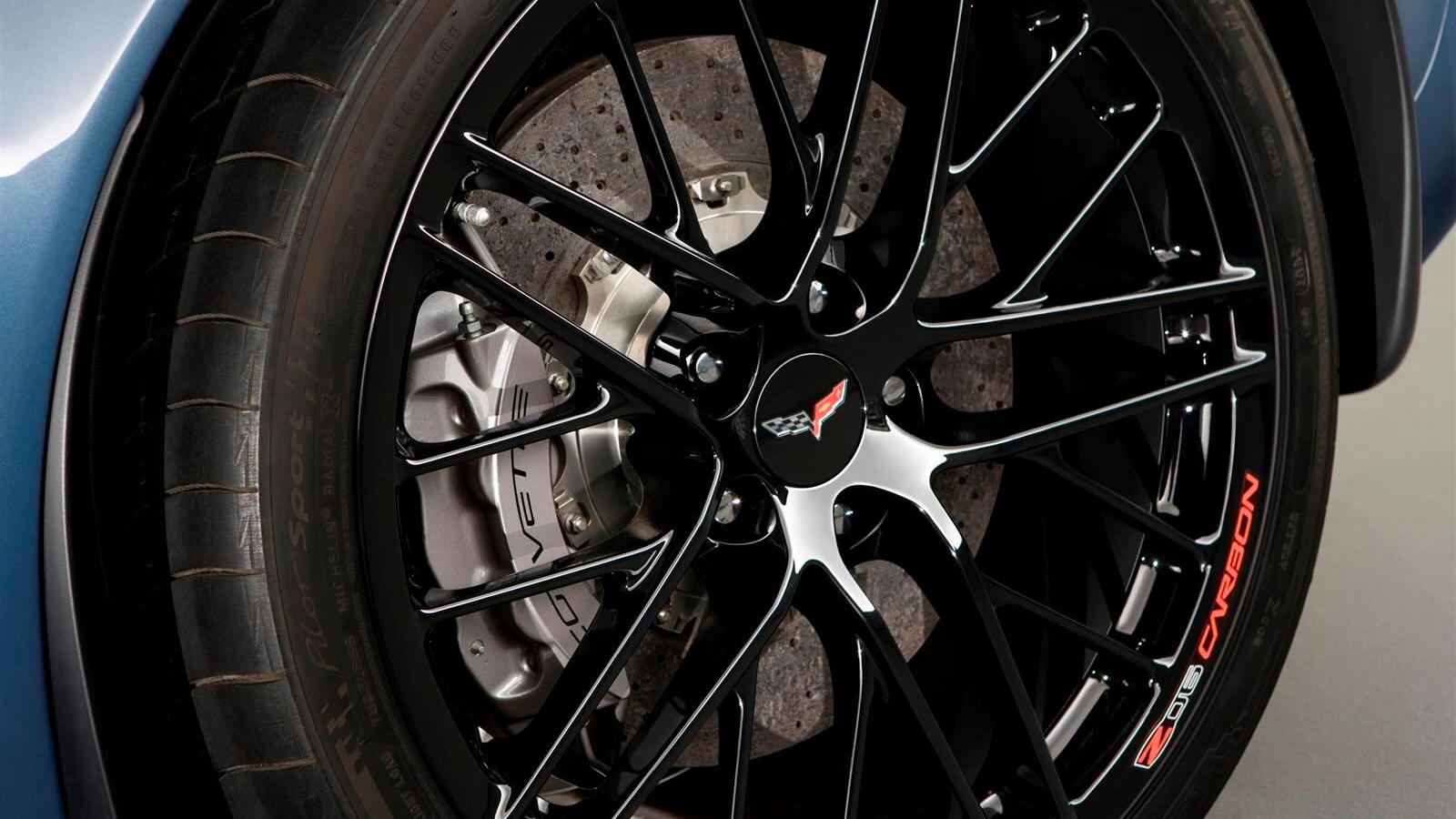 12
photos
Racy, mean and even more performance-focused, the Corvette Z06 Carbon is the latest special-edition model to hit the street. Last week we brought you the first images and details on the 2011 Chevrolet Corvette Z06 Carbon Limited Edition, and today GM has released a new set of images that show the car off in even more ferocious detail.

Designed as a tribute to the 50th anniversary of Corvette's racing efforts at Le Mans, the Carbon Edition Z06 gets the suspension and brake package from the ZR1. Those same carbon-ceramic brakes are also found on the Ferrari F430, so it's no cosmetic upgrade, though the pizza-platter-sized flecked black discs do look sinister behind the blacked-out wheels.

A range of other appearance updates, plus some more chassis and cooling upgrades common to all 2011 Z06 Corvettes are also part of the package. But no roughshod sheaf of pixelated words can come close to the descriptive power of simple, purposeful design, so check out the gallery for yourself.