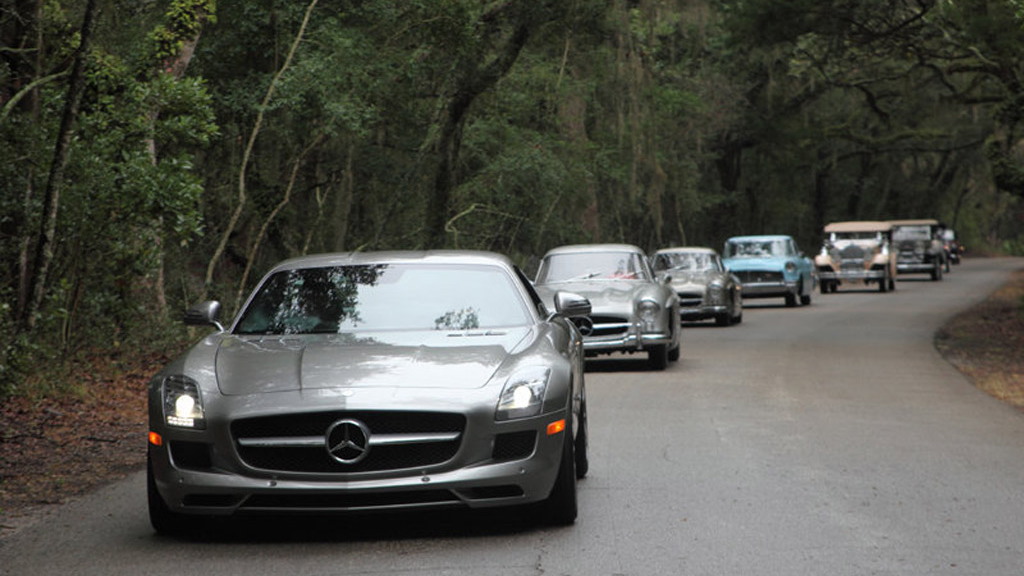 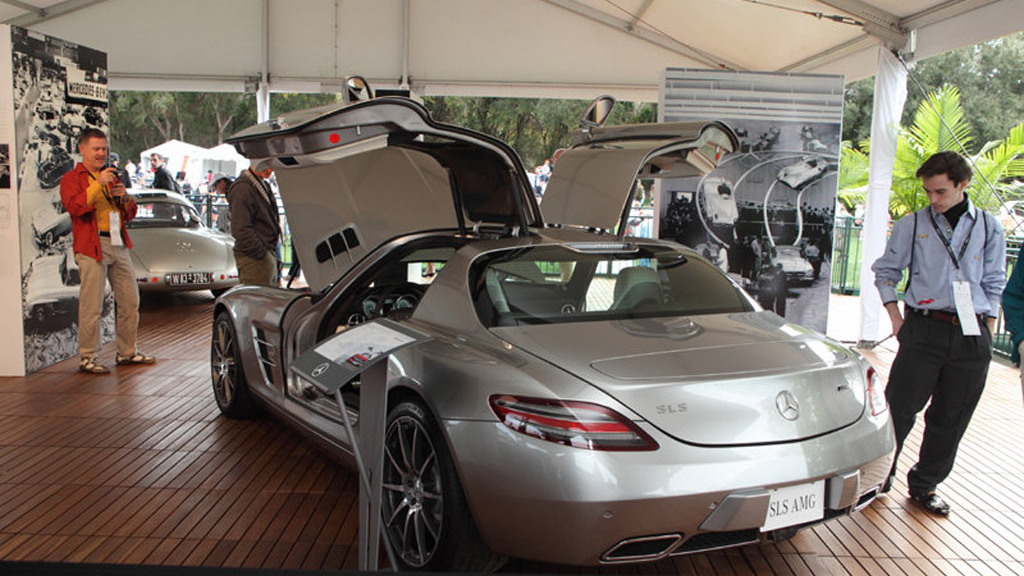 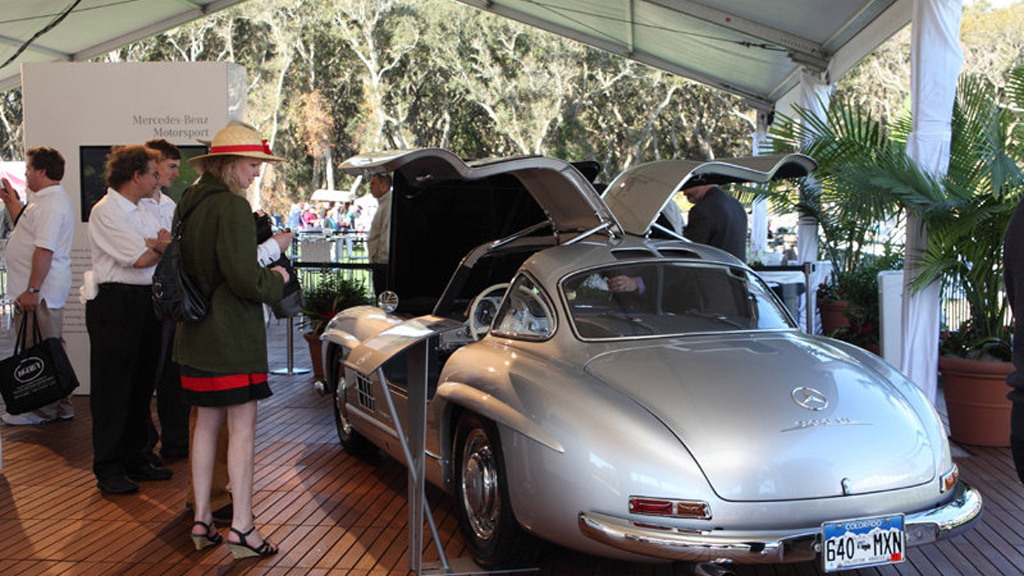 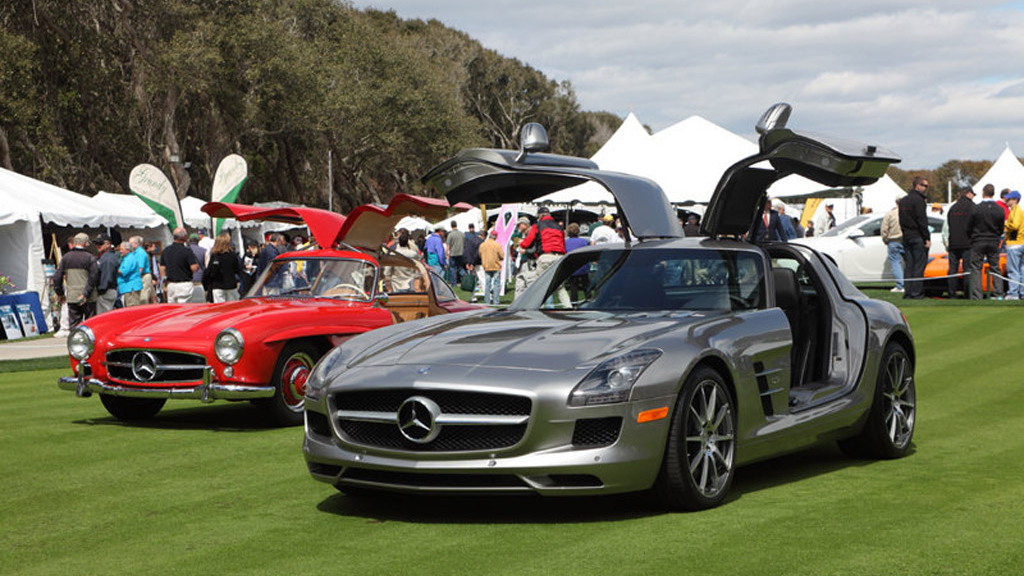 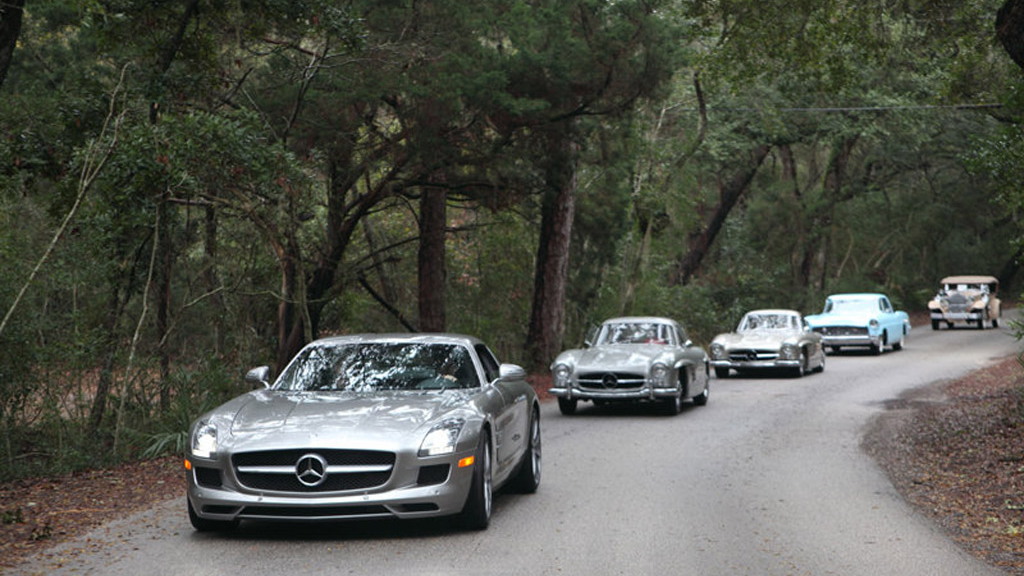 It’s hard to believe but Mercedes-Benz has now been the title sponsor of the Amelia Island Concours d'Elegance in Florida for the past 15 years and as part of the celebrations for the milestone the automaker, along with some private owners, has presented more than 250 rare classic cars wearing the Three Pointed Star.

Some of the cars that made an appearance include the legendary Le Mans-winning 1952 300 SL and 1956 300 SL "Gullwing" Coupe, along with the all-new 2011 Mercedes-Benz SLS AMG--not a bad showing considering only 1400 examples of the original 300 SL were ever built.

Also on display was Mercedes-Benz’s current lineup of models, including the new E-Class Cabriolet, as well as a few past favorites like the SLR supercar and Maybach duo.

This year’s event took place on the grounds of the Ritz-Carlton, Amelia Island from on the weekend starting March 12.