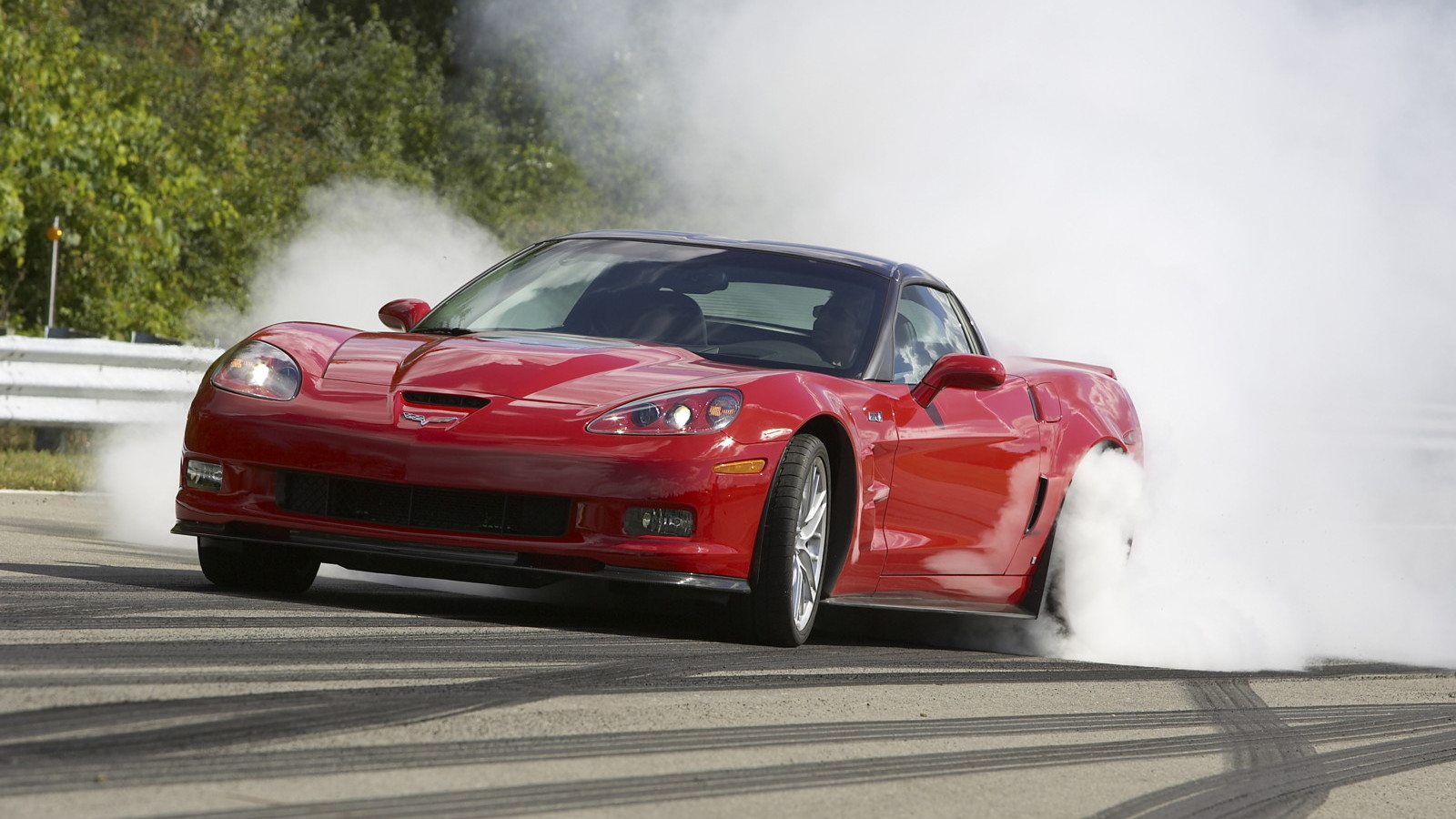 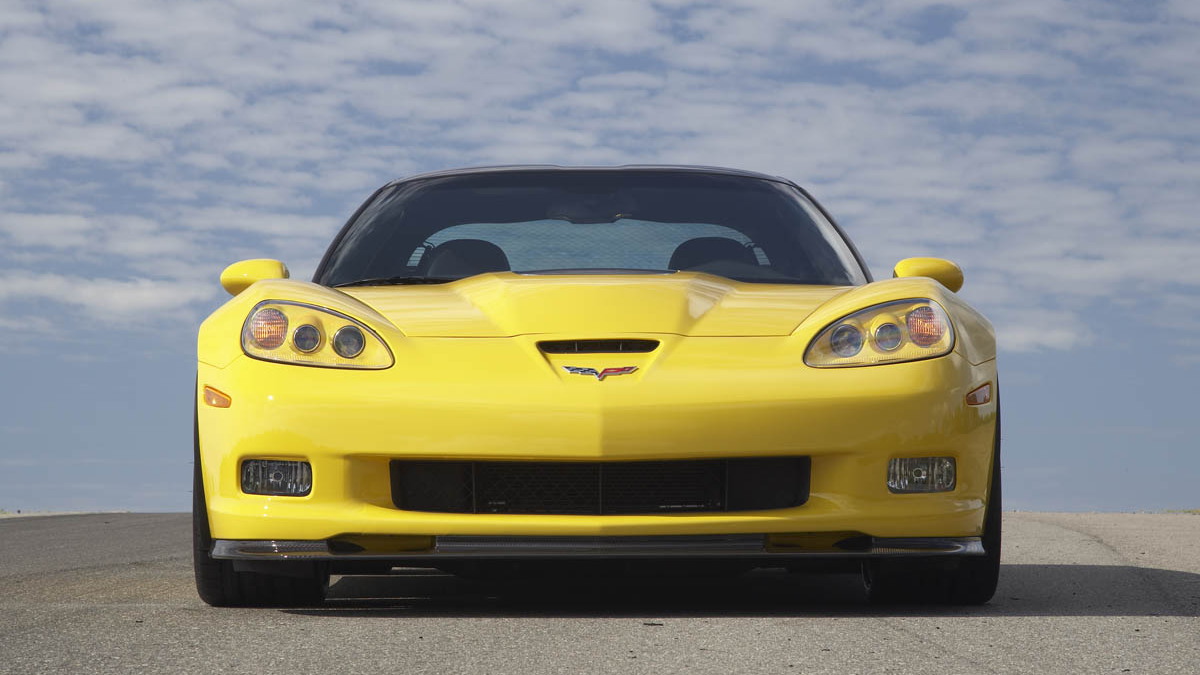 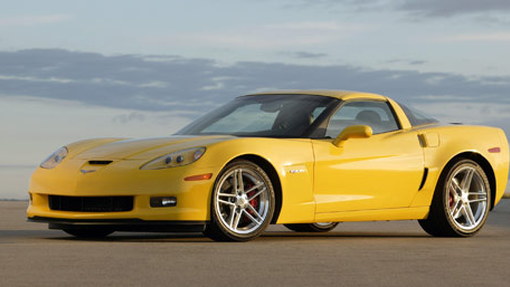 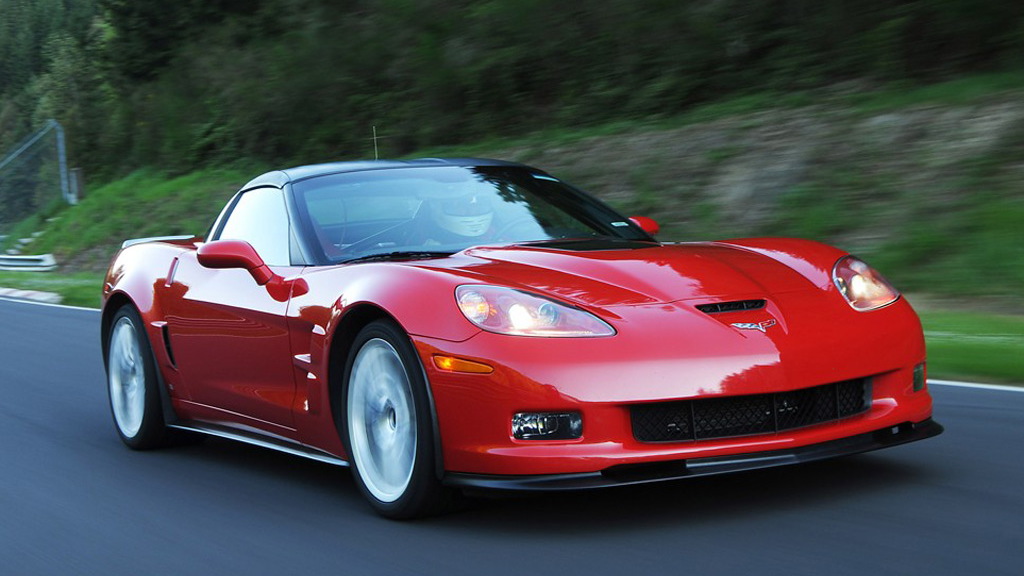 Rumors of a mid-engine layout for the C7 Corvette have been laid to rest by GM, but that's not stopping the mill from postulating on the properties of the C8 generation. The latest whispers circulating the dark alleys of the automotive underworld: a mid-engine, V-6-powered Corvette.

The V-6 rumor has made the rounds before, as well, as the speculative motivator of the C7 ZR1, though that, too, is unlikely for the next-gen car. The C8, however, may yet see such innovation, if GM can break from the traditional mold of the Corvette and its V-8-loving fan base.

It's important to remember that the first Corvettes were not eight-cylinder cars. They were, in fact, powered by a 235 cubic-inch six-cylinder engine. The V-8 wasn't introduced until 1955. But since then, it has become the iconic powerplant of the car and the Corvette nameplate, so doing away with it for a V-6--even a twin-turbo mill--will take some convincing. Other speculation has involved the addition of all-wheel drive.

A mid-engine layout is even more troublesome, both in terms of using an evolution of the current--and excellent--Corvette platform, and in terms of production and cost. A mid-engine layout would require a lot of newly-engineered and very special-purpose parts and equipment, with the cost unable to be shared to any other vehicle in the GM stable.

Nevertheless, the rumors persist, and we can't say we wouldn't be intrigued to see an American, mid-engine supercar return to the scene. The Corvette already delivers some of the best performance figures in the world in the shape of the ZR1, while doing it at an incredible price. Could a mid-engine car take the Corvette to the next level? Or would it merely trash a tradition of brawny, brilliant American front-loaders with proportions that would scarcely, if at all, resemble the long-hood, large-fender Corvettes we've all known for the last 57 years?