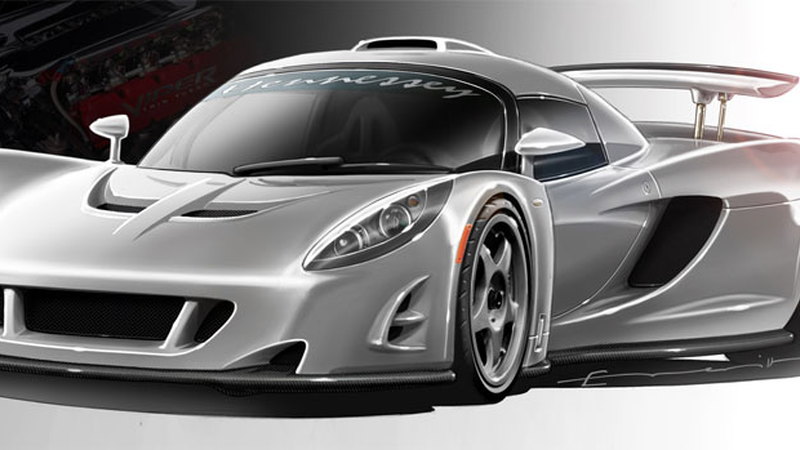 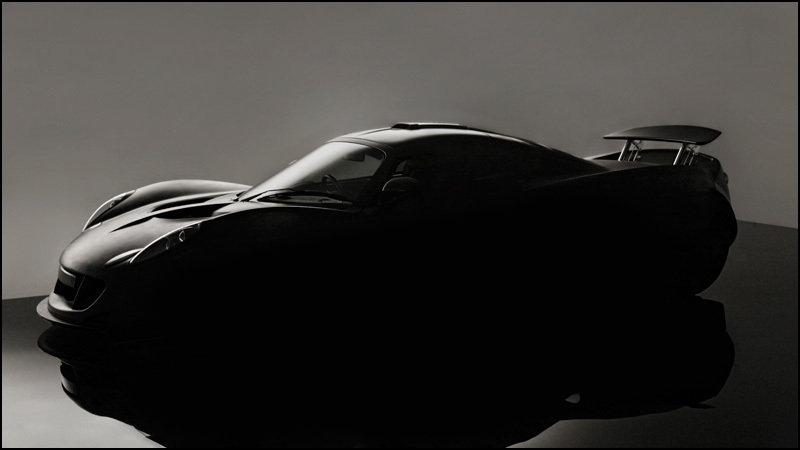 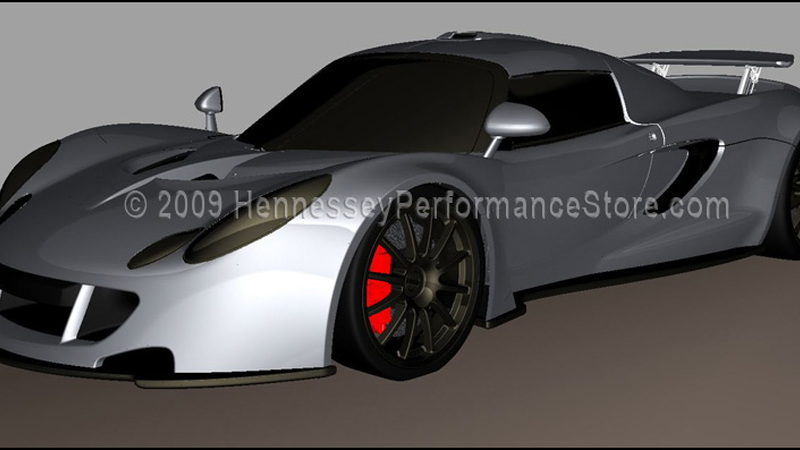 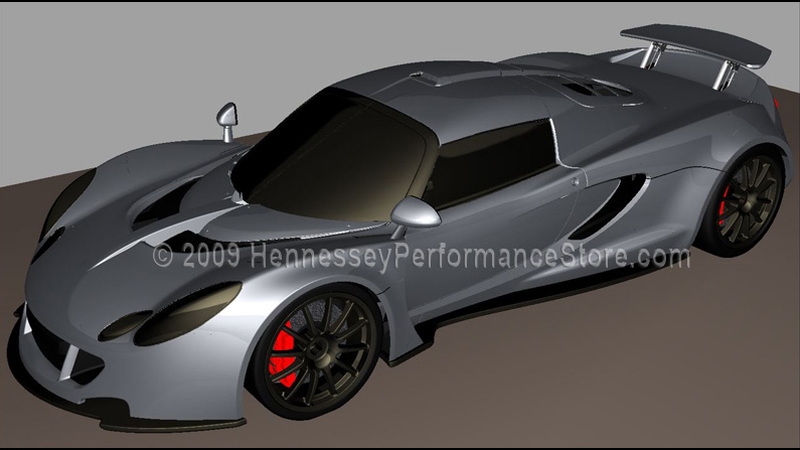 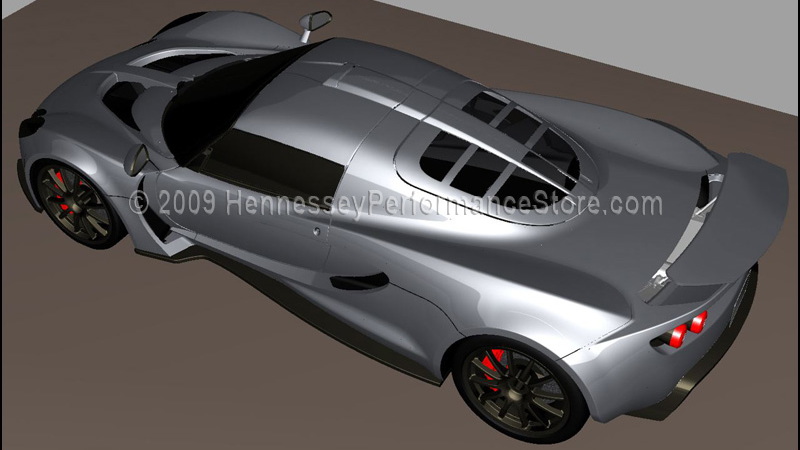 The Lotus Elise-based Hennessey Venom GT supercar has been in the works since 2007, but we're finally just weeks away from its debut. The car had originally been planned for a Geneva Motor Show debut, but the date for its official debut has now been pushed to March 30.

The teaser image shows a car that's exactly what you'd expect from the preview sketches and renderings previously released, and the video adds little aside from a close-up detail shot or two. Not that you really need to see the car to understand why it's being eagerly anticipated.

Building on the proven foundation of the Lotus Elise--lightweight, excellent handling, and advanced construction--the Venom GT adds levels of power only racers, tuners, and the crazy Swedes at Koenigsegg routinely deal in. The custom V-8-powered Venom GT will be available in 725-horsepower, 1,000-horsepower, and 1,200-horsepower variants--enough to turn the dial well past 11.

So far past 11 that Hennessey has previously stated the sub-2,400-pound Venom GT is expected to be capable of 272 mph top speed, 0-60 mph in 2.4 seconds, and 0-100 mph in 5.3 seconds. Those are Veyron-beating figures, and though the Venom GT is sure to be a pricey pocket rocket, it's not likely to cost Bugatti bread.

Stay tuned in two weeks for the unveiling.