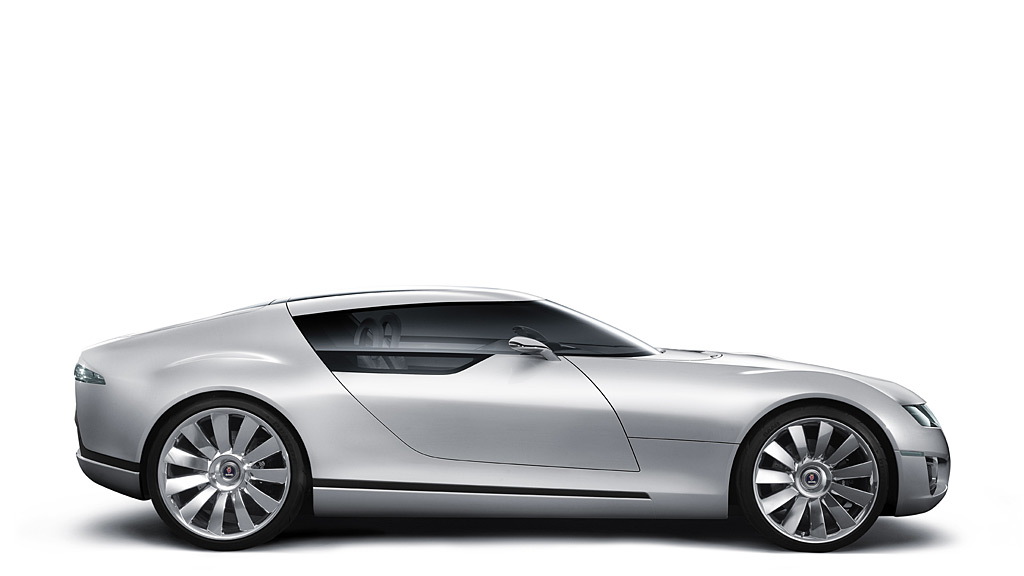 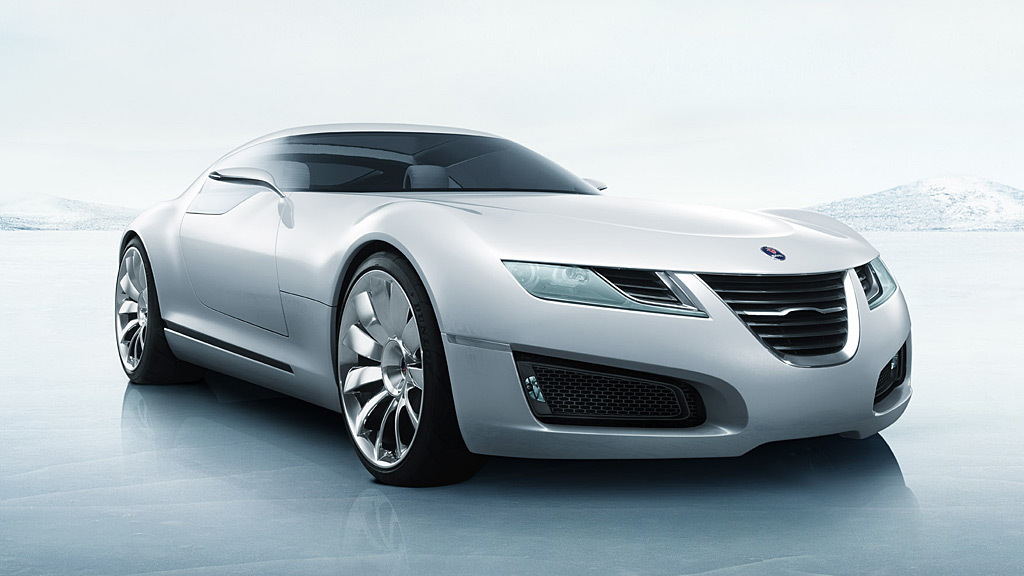 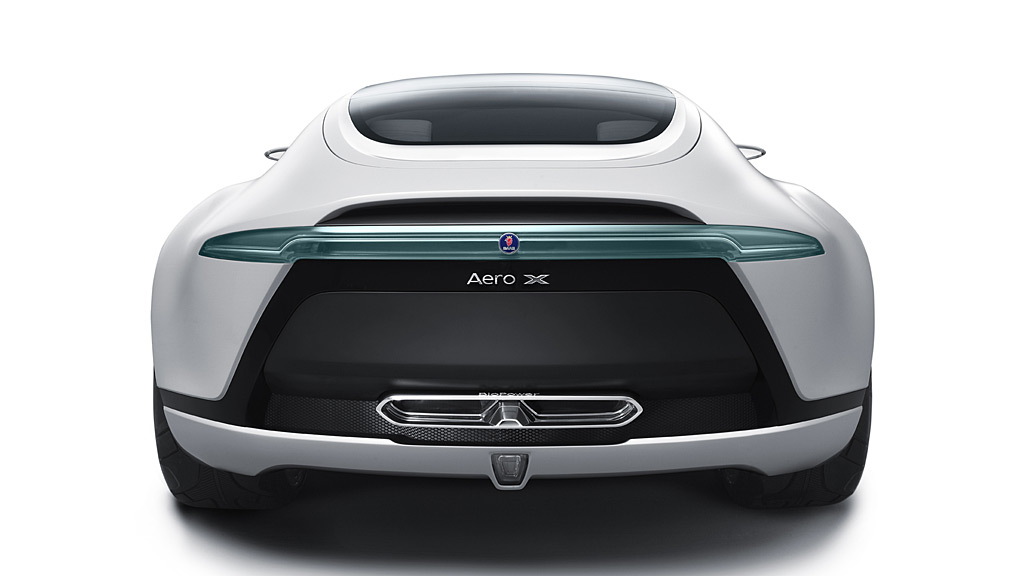 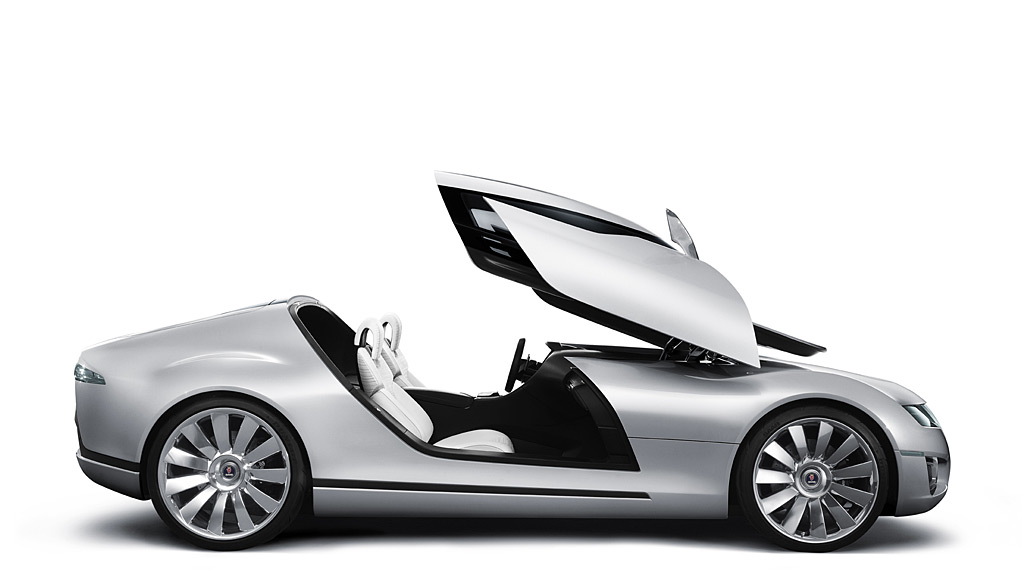 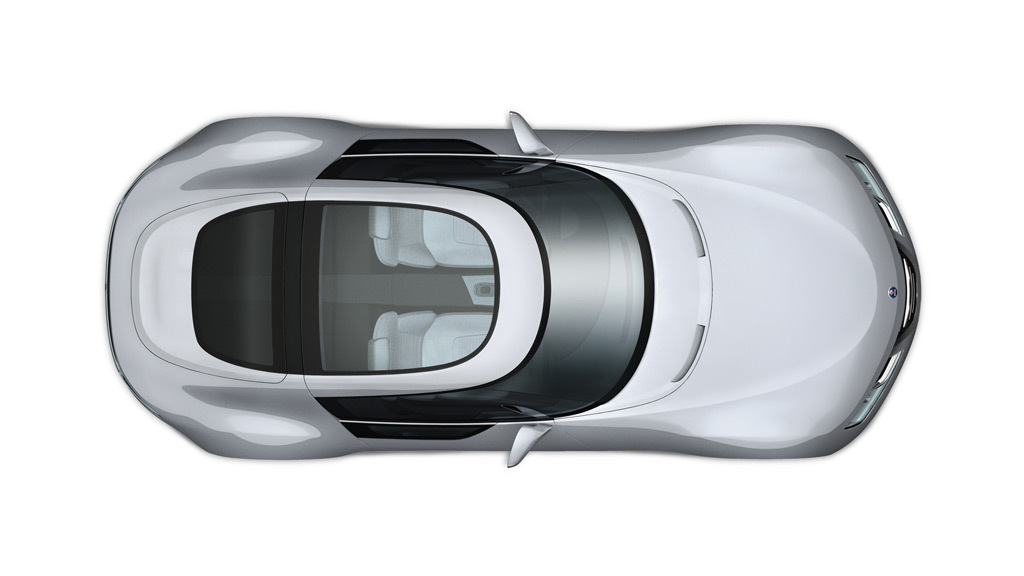 In an interview with AOL during Spyker's not-then-complete purchase negotiations of Saab in December, Spyker CEO Victor Muller said the Aero X "deserves to be built," because of its purity of design. If rumors circulating the Web today prove true, Muller and the new Saab-Spyker Automobiles may already be planning a version of the car based on Spyker's existing C8 Aileron.

In almost polar-opposite design premise, the C8 Aileron is an agglomeration of go-fast parts and appearances that jars the eye into submission, rather than coaxing it into admiration like the Aero X. But its power, weight, and size all lend the platform to use as a basis for underpinnings worthy of hanging the attractive Aero X skin over. According to Autoblog.it, the plans for the car include assembly at Spyker's recently relocated lines in Coventry, England.

Beyond that, little is even speculated about the possible Saab-Spyker Aero X. The concept car, shown originally at the 2006 Geneva Motor Show, was powered by a 400-horsepower ethanol-burning twin-turbo V-6 mill, with all-wheel drive laying the power to the ground. Unlike the 400-horsepower, mid-engine C8 Aileron, however, the Aero X's design is clearly a front-engine layout. How that might work into the mix is not clear, though it would require a substantial redesign of either the Aero X or the C8 Aileron platform to accomodate the mash-up.

One common theme between the two cars is their aeronautically-inspired design themes. The Aileron is named, and designed, after the functional parts of an airplane. The Aero X features a pillarless, door-less cockpit canopy inspired by fighter jets.

Whether there's any merit to the rumors remains to be seen, as the still-struggling Saab-Spyker works to turn out its 9-5 sedan, 9-4X crossover and, eventually, a new 9-3. Might Muller see an Aero X supercar as a halo draw for the new brand to help drive sales? Or is it a project to be undertaken once Saab is on firmer footing, crowning the return of the brand to its design roots?

Only time will tell, but in the mean time, you be the judge--is a C8 Aileron-based Saab Aero X a good idea? Would you prefer a purely new car, built from the ground up? Or is it worth pursuing whatever incarnation of the car proves most realistic? Let us know below.