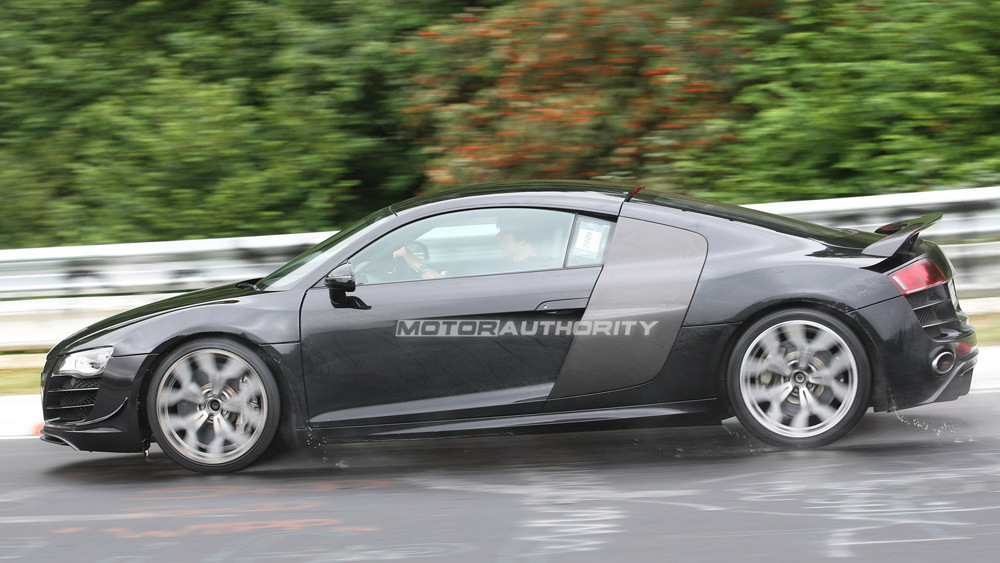 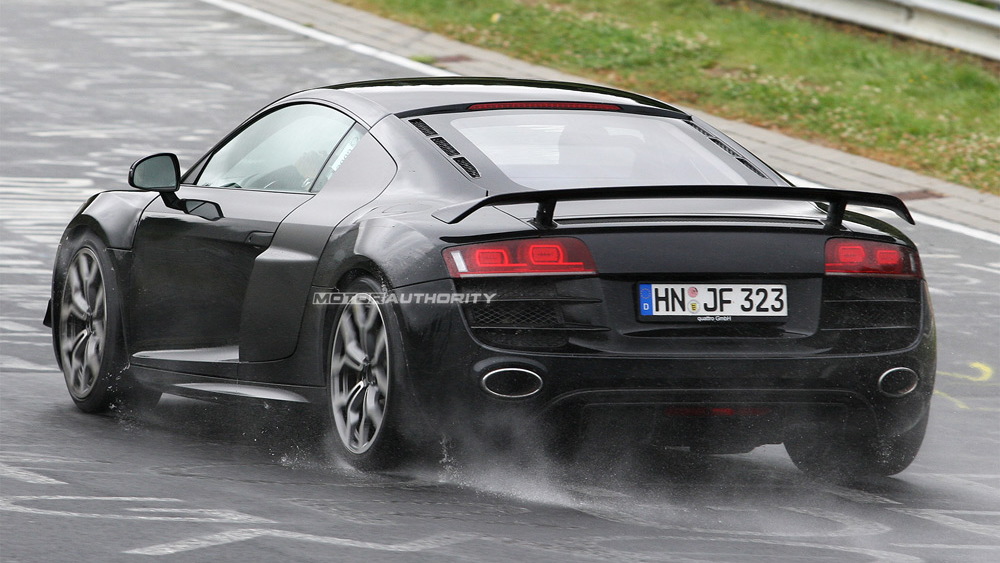 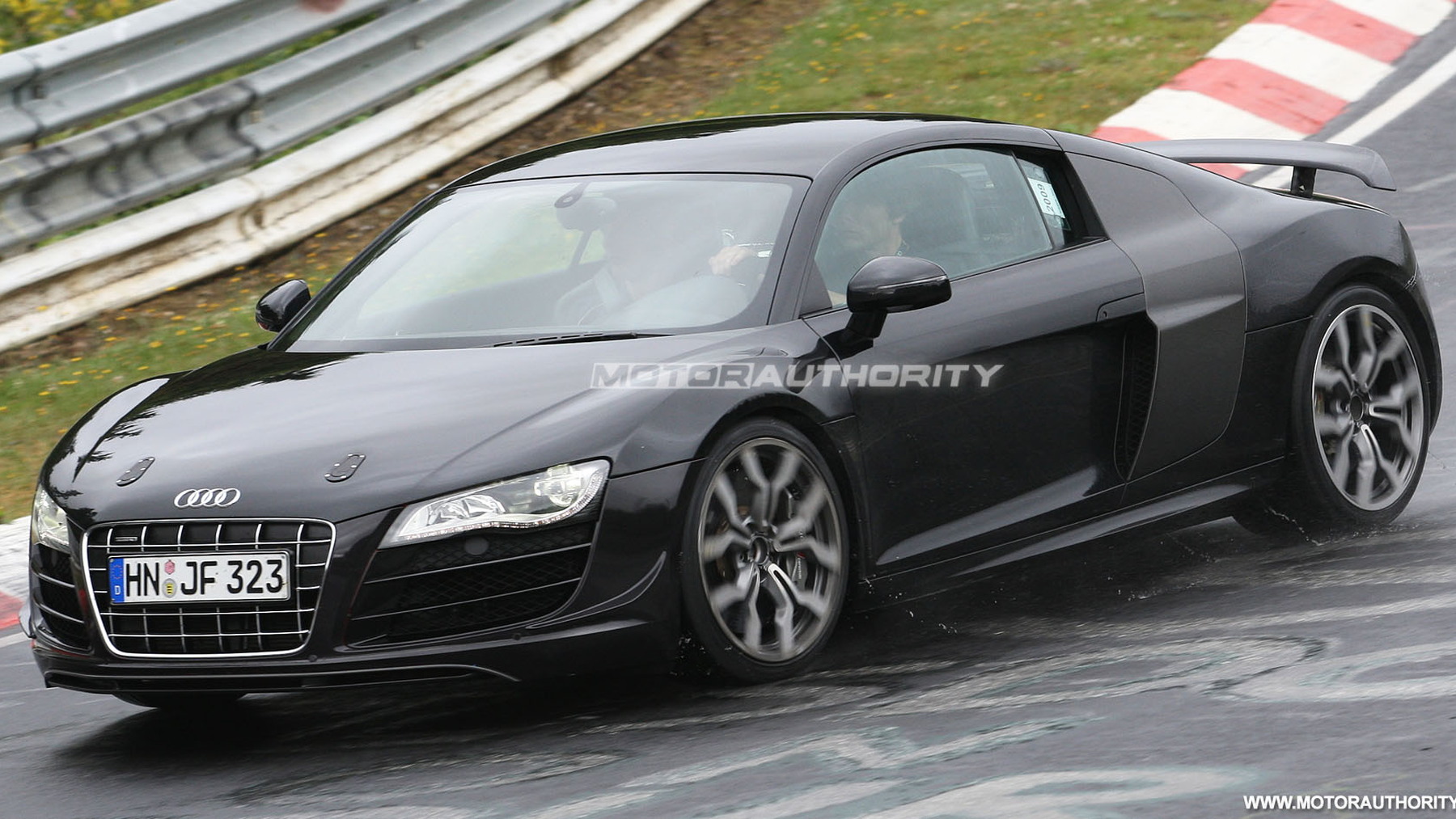 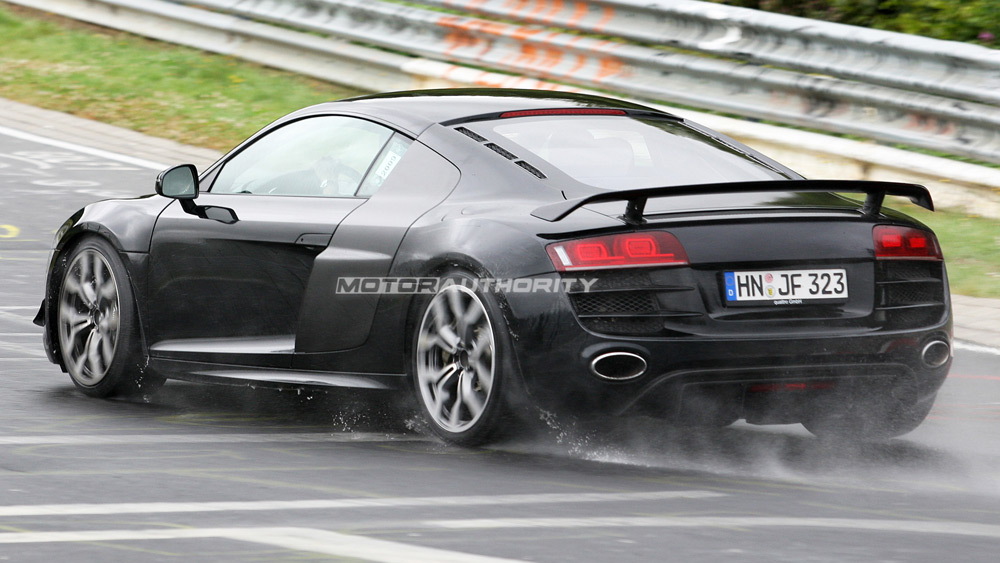 Audi currently sells three different versions of its R8 supercar, the original 4.2-liter V-8 model and the newer 5.2-liter V-10 model, which is available in either hard-top coupe or Spyder convertible bodystyles.

However, the R8 model family is set to expand with several new additions, the first of which is set to be unveiled towards the end of the year. This first model will be a V-8 version of the R8 Spyder, which currently is only available with a V-10 engine. It will be priced around the $135,000 mark and should hit showrooms in early 2011.

Also in the works is a sportier model--like the R8 wasn’t sporty enough--that will draw influences from the R8 LMS race car. Speaking at a press event late last year, Audi quattro development chief Stefan Reil hinted that lightweight versions of the R8 and TT were being considered. This wouldn’t be the first time Audi developed such a car--back in 2005 the automaker released a limited edition TT quattro Sport to mark the end of production of the previous generation TT. The car had a slight increase in power over the standard model as well as firmer suspension, a stripped our interior and Recaro bucket seats.

Soon after Reil’s comments a mysterious R8 prototype had been spotted in Germany wearing an oversized fixed rear wing, small canards attached to the front bumper, and bigger brakes. According to Car and Driver, Lamborghini’s new Gallardo LP570-4 Superleggera and its 570 horsepower V-10 gives a glimpse of what to expect.

Whether this model will wear an RS badge or simply be called a R8 Sport remains to be seen.