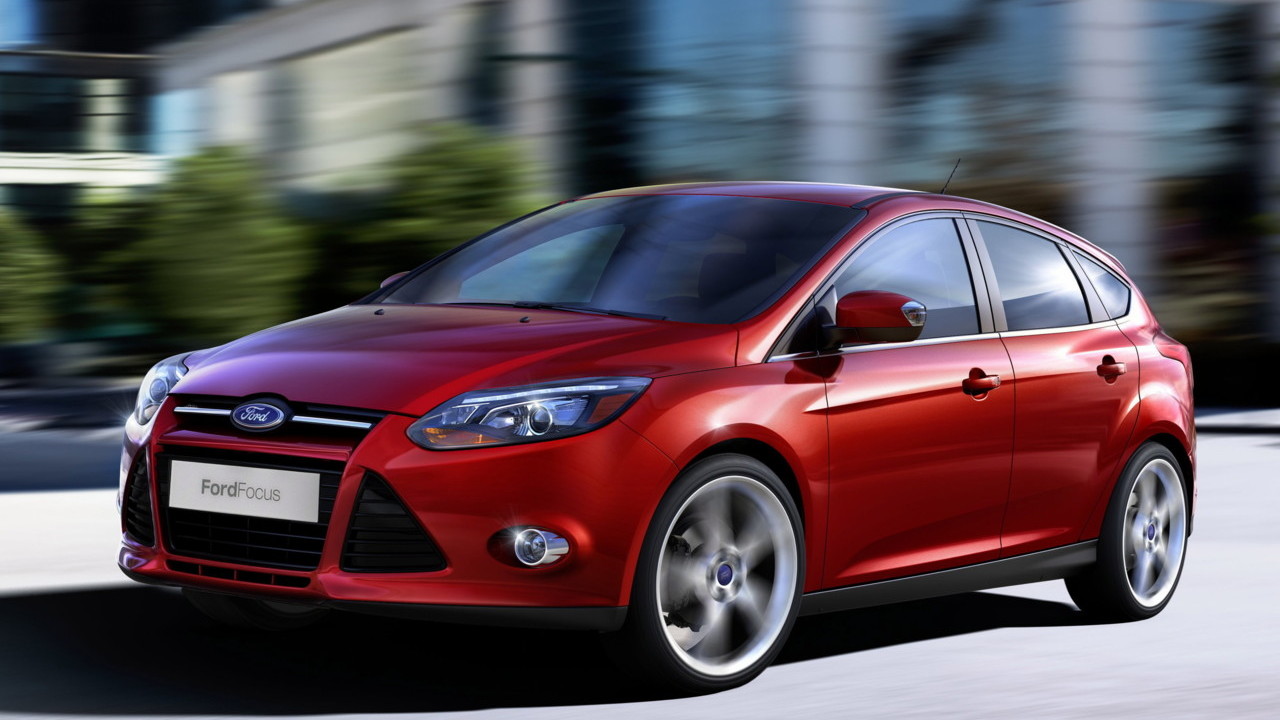 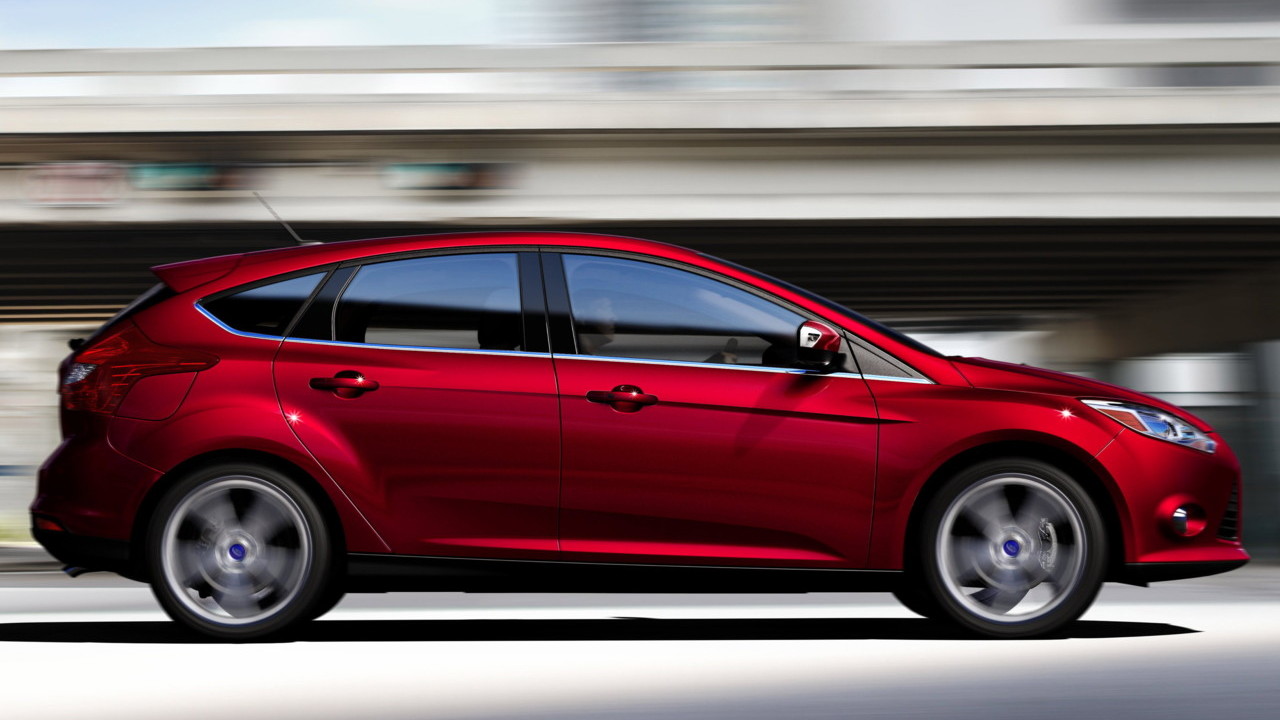 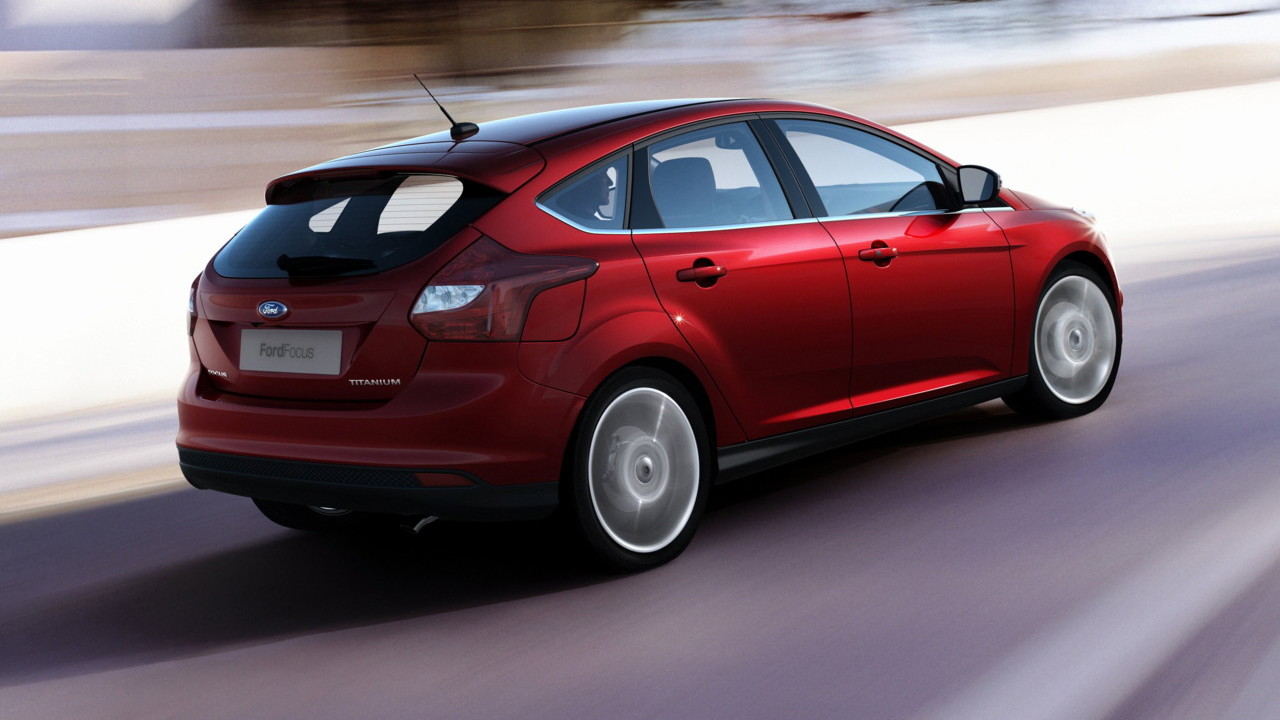 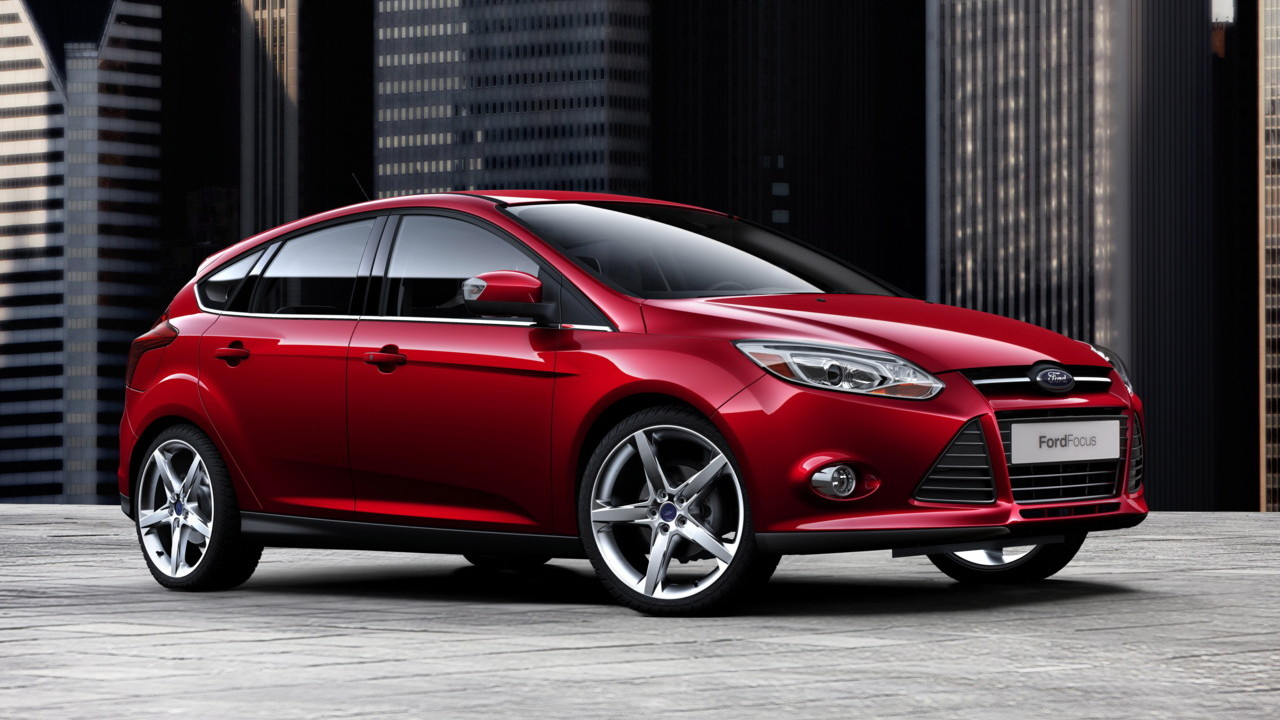 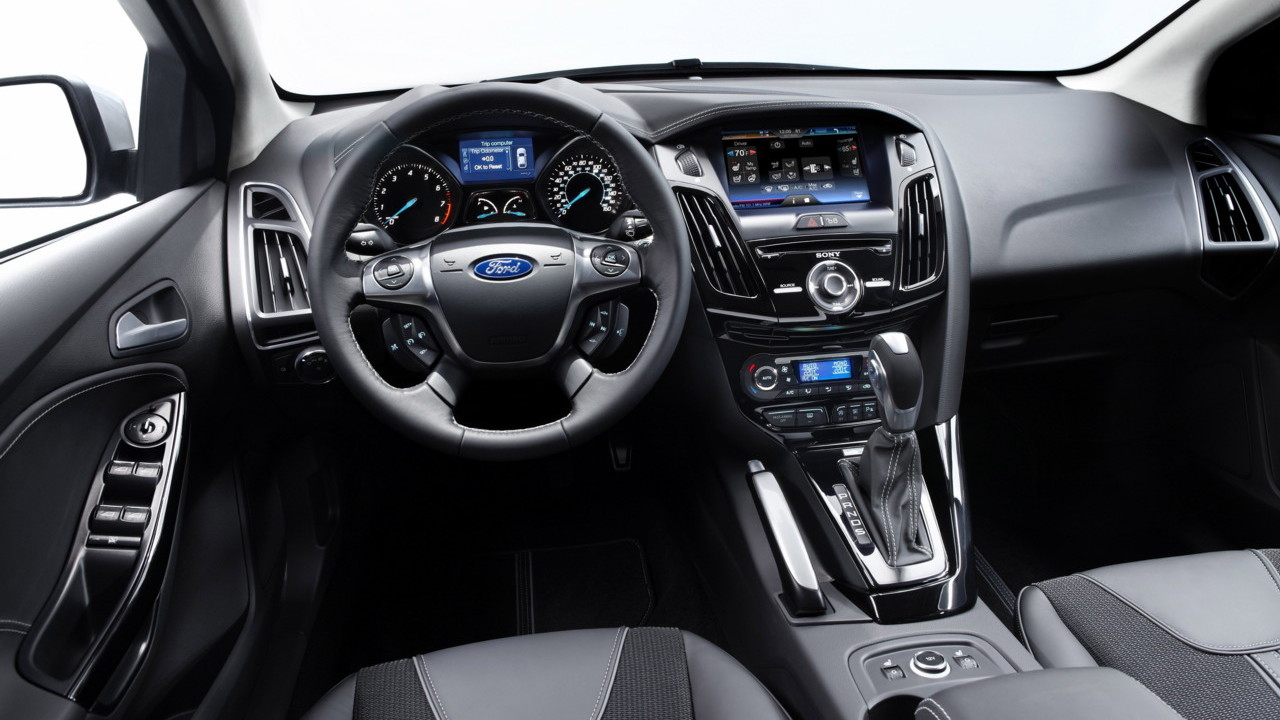 Reports out of the Geneva Motor Show today are circulating that Ford has confirmed the consolidation of its U.S. and European performance divisions. The implications for the future of the U.S. Ford Focus are obvious, since we're set to get the global Focus for 2011 as a 2012 model-year car.

It's not yet clear that Ford will be able to find a way to bring the Euro-spec version to the U.S., however, and it's unknown if the next car will be on the same level as the current non-U.S. Focus RS, which is a 300-horsepower, Revo-Knuckled ball of fire and attitude. That car was ruled out for U.S. sale due to the expense of homologating the global platform for a small-volume niche vehicle, according to Ford performance guru Jost Capito.

If the high-performance global Focus does make it to the U.S, it could bear any number of badges, including the RS tag, but an SVT plate is perhaps the most likely to resonate with American Ford enthusiasts. The SVT team has been behind most of the hottest factory Fords, including Mustangs like the SVO and GT500, and trucks like the Raptor, for the past 18 years.

We may get a watered-down version of the global performance hatch to meet our lower price points, or Ford may bite the bullet and offer a $30,000+ Focus. But to compete with the likes of the Mazdaspeed3, Volkswagen GTI, and Subaru WRX, it'll need to find a sweet spot of performance (over 250 horsepower), price (likely well under $30,000) and features. That's a tough mix to match, but at this point, anything is possible--there are even reports that the next RS will be an all-wheel-drive hybrid.

We'll keep you up-to-date on the latest on Ford's global Focus hot hatch as the details develop.