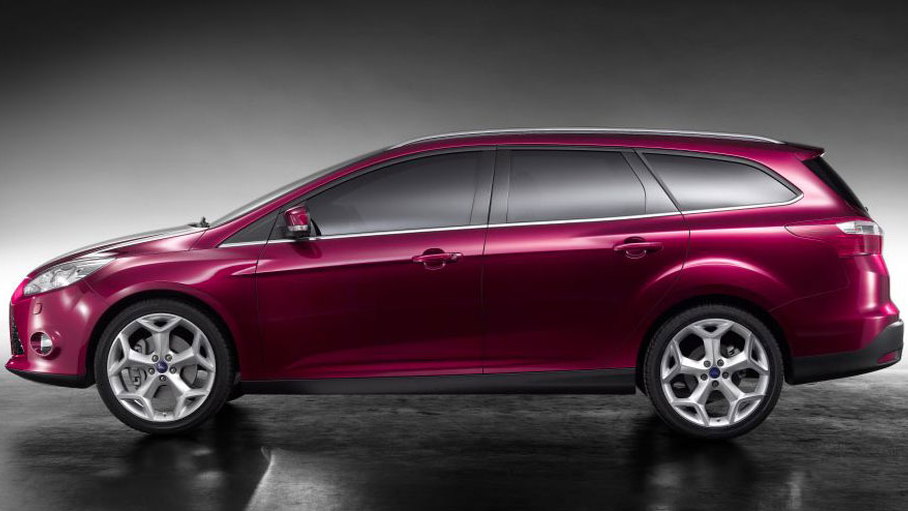 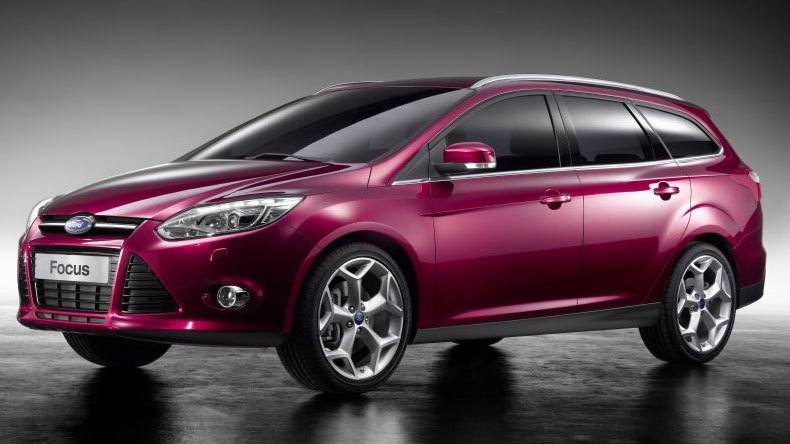 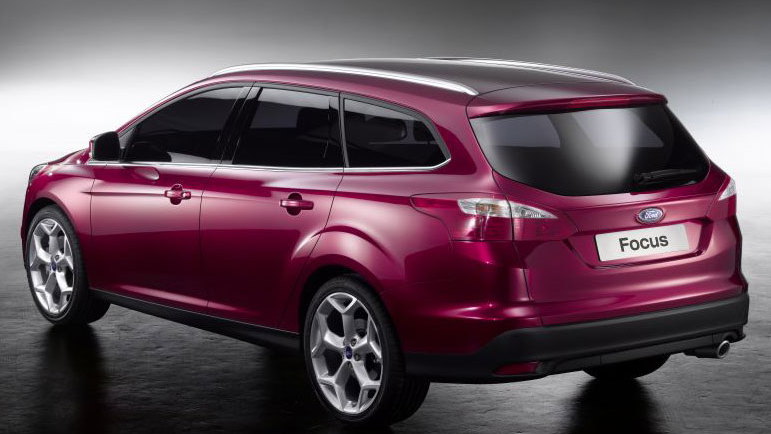 The 2012 Ford Focus lineup has been expanded with the addition of the Focus Wagon, which is making its debut this week at the 2010 Geneva Motor Show. The latest model is the fifth vehicle to be revealed from Ford’s new global C-segment platform that will underpin at least ten vehicles around the world and account for two million units of annual production by 2012.

Special features of the wagon are its full-length integrated roof rails, compact roof spoiler and self-closing function for the tailgate.

At the core of the new Focus's assault, beyond the new global platform, lies an efficient 2.0-liter DOHC four-cylinder with dual variable camshaft timing and direct injection. Helping to get the most out of the new engine is an available PowerShift dual-clutch gearbox, which pairs manual-like efficiency and responsiveness with the ease of an automatic--a well-known technology, but not yet widespread, especially in the Focus' class.

The story doesn’t end there as Ford is also using the Geneva event to confirm that a new performance version of the Focus, engineered for global markets, will eventually be developed. It will feature a four-cylinder EcoBoost engine and will likely pick up the RS moniker.

Other models based on the flexible C-segment platform are the Focus Sedan and five-door Hatchback, as well as the C-MAX and Grand C-MAX models sold overseas.

The new Focus will go on sale early next year.