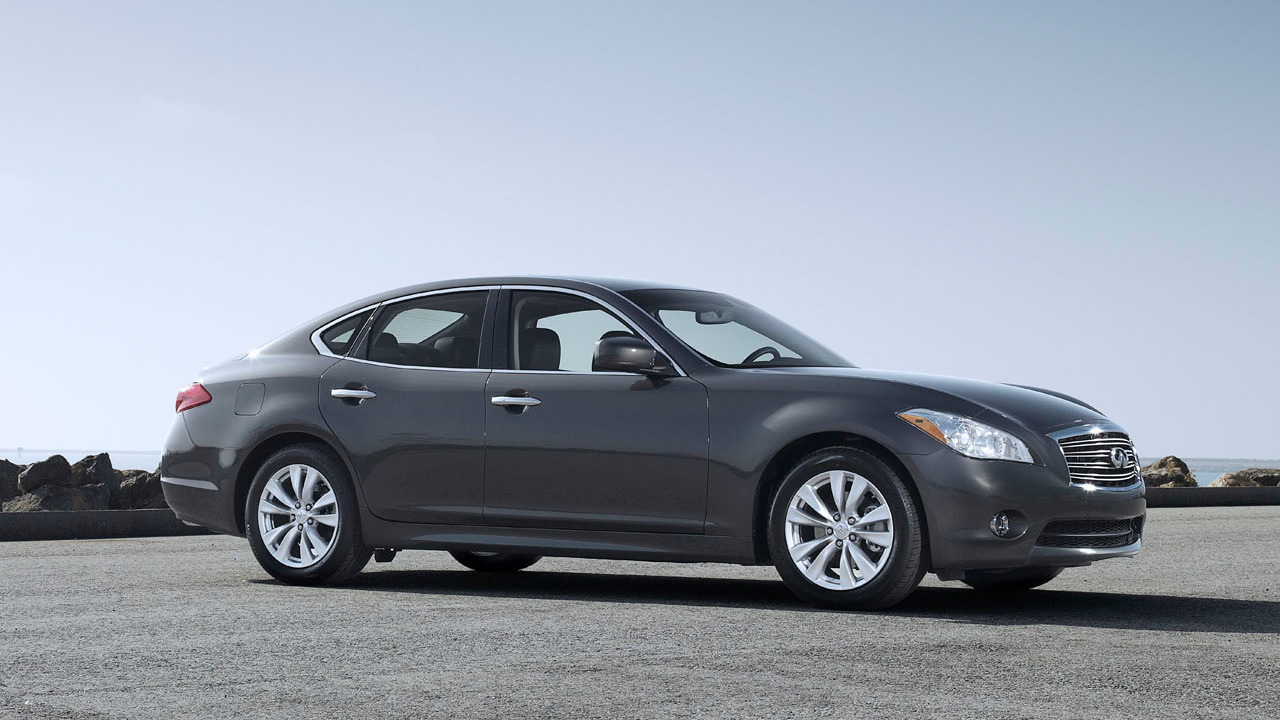 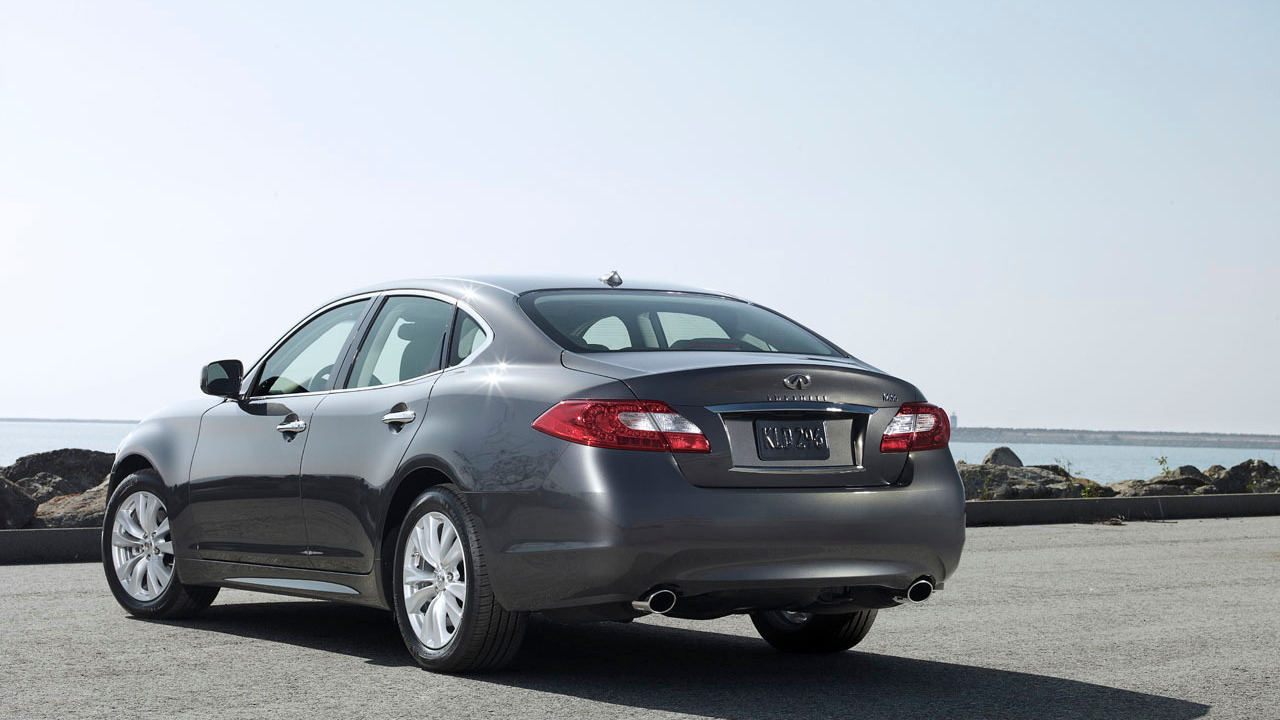 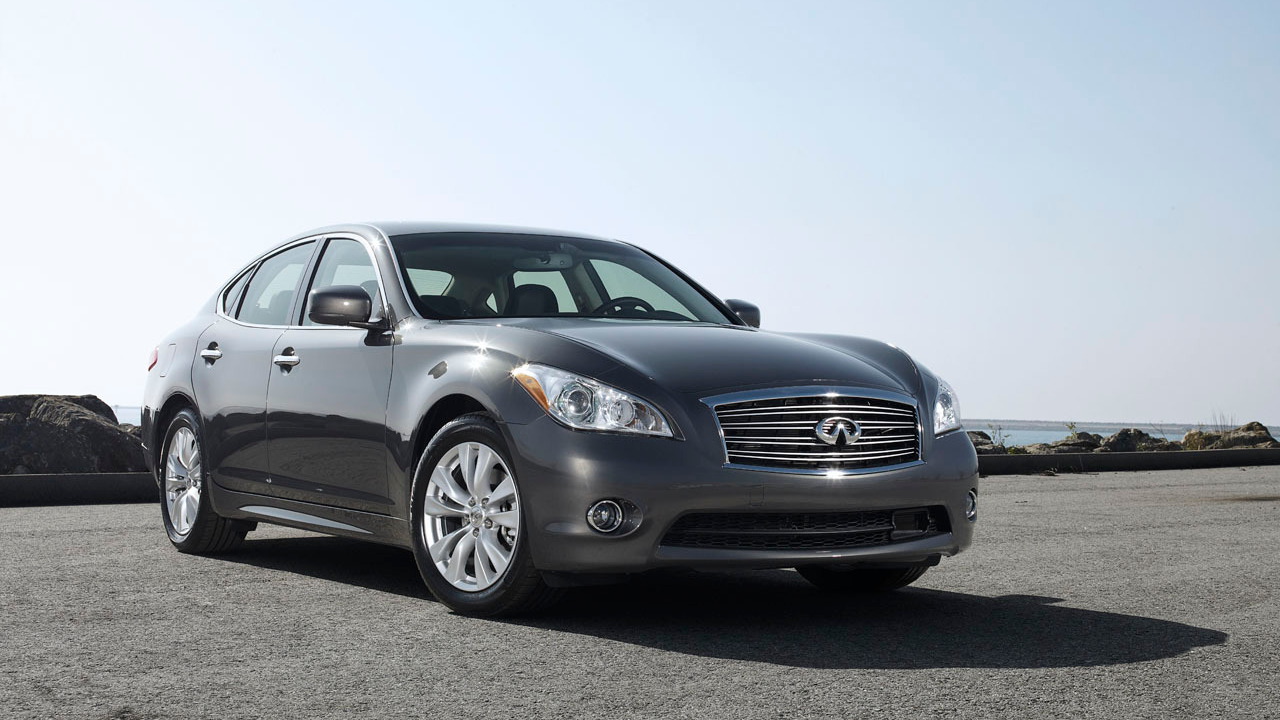 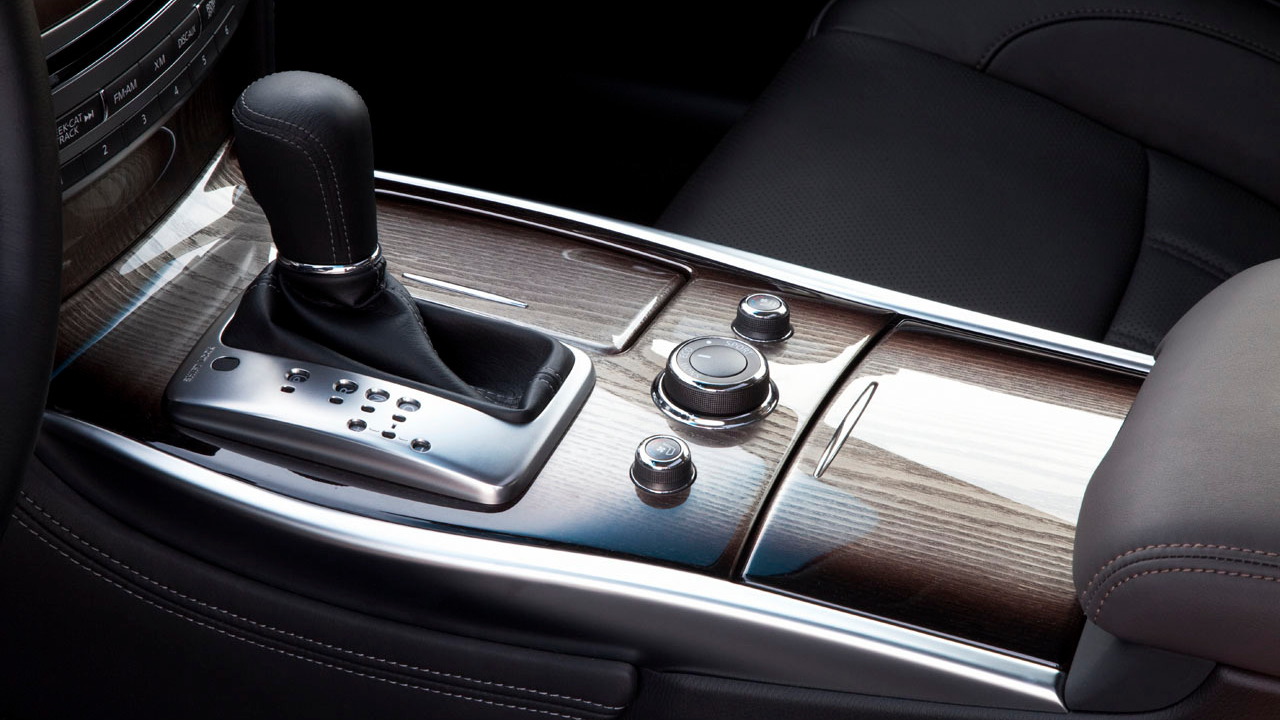 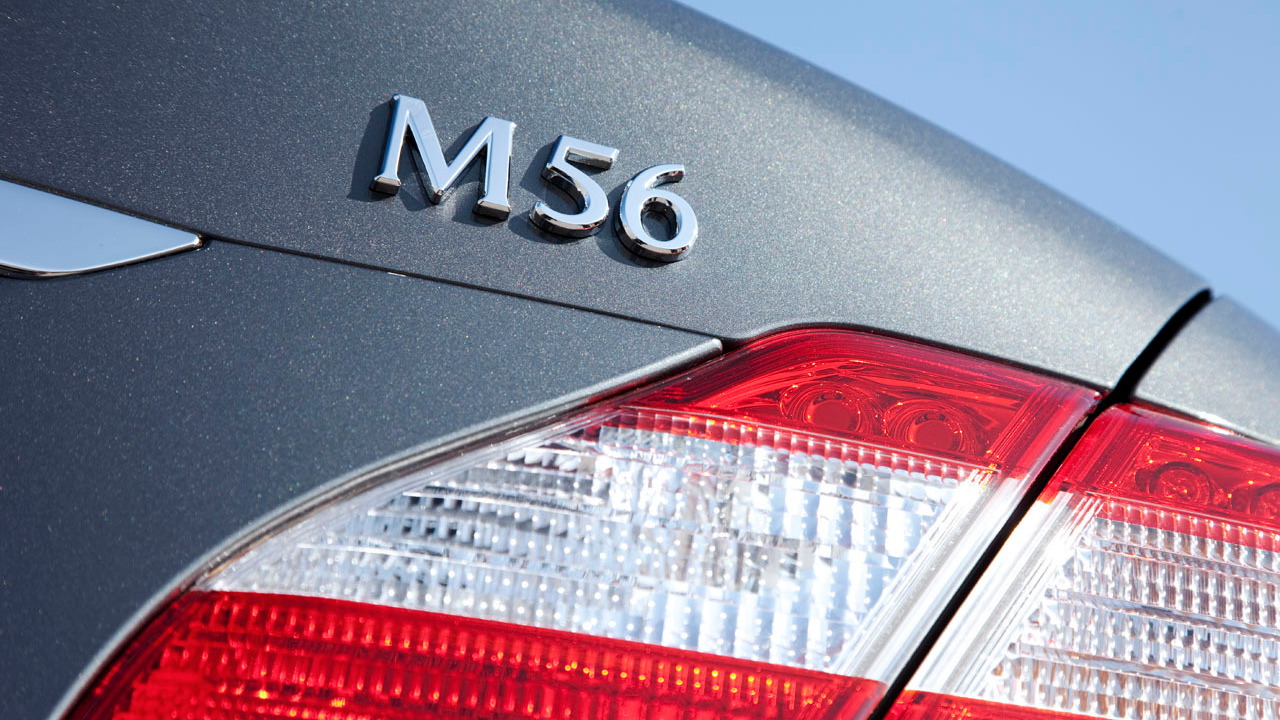 Infiniti has managed to reach the automotive world’s equivalent of Nirvana with its latest 2011 M sport sedan by boosting power significantly while also managing to lower fuel consumption over the outgoing model. Additionally, the new model is also bigger, more luxurious and packed with tons of additional features.