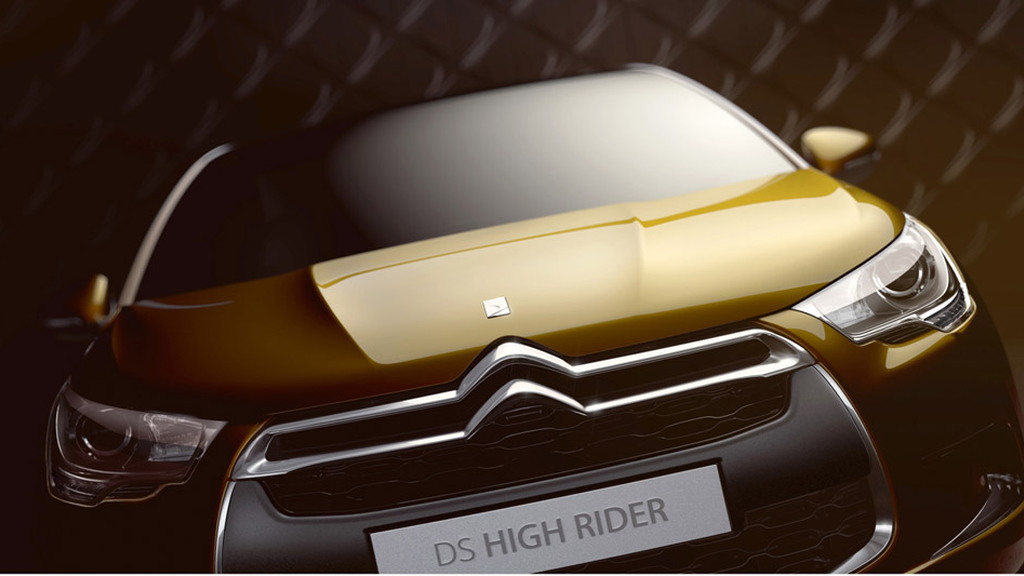 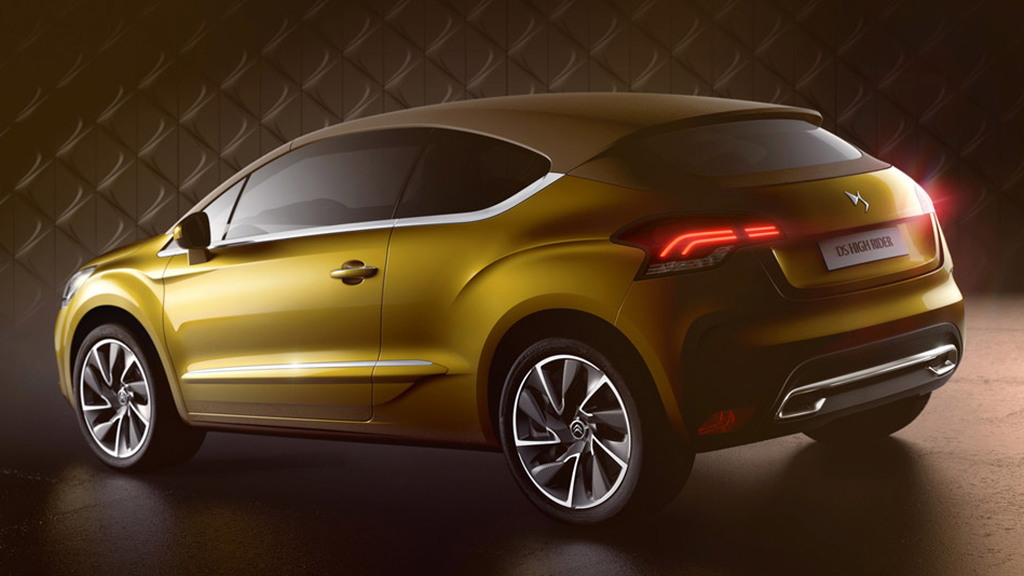 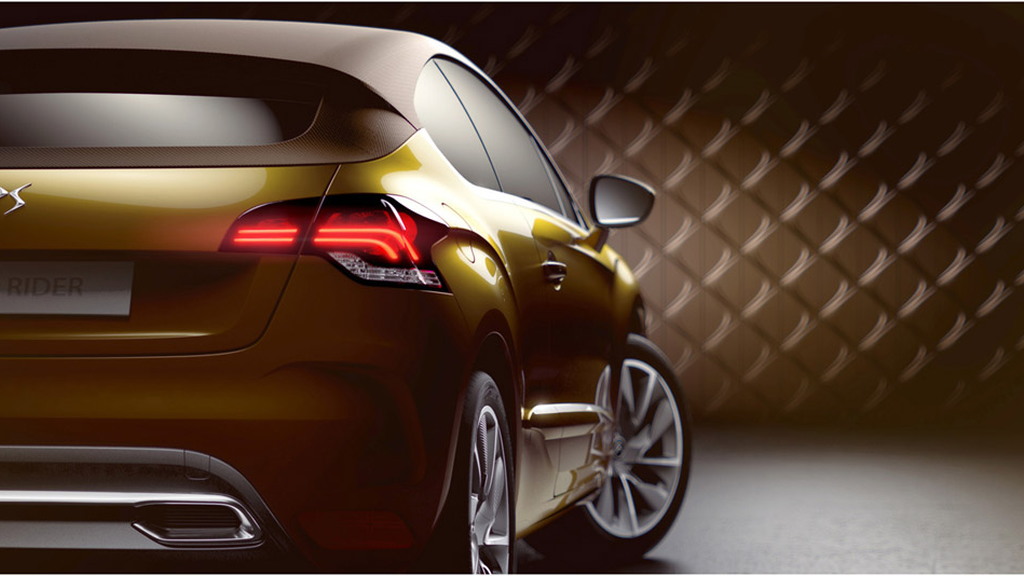 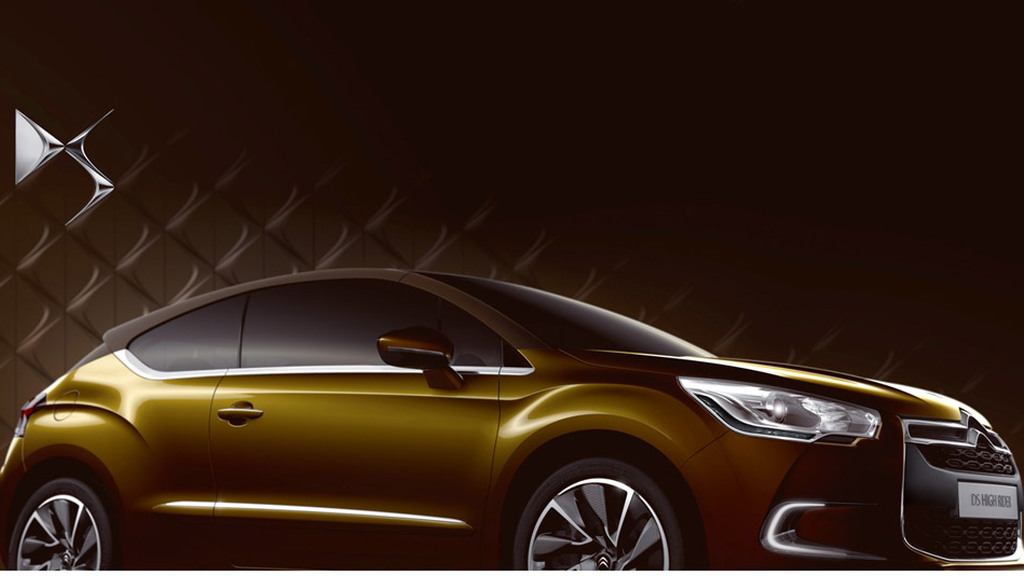 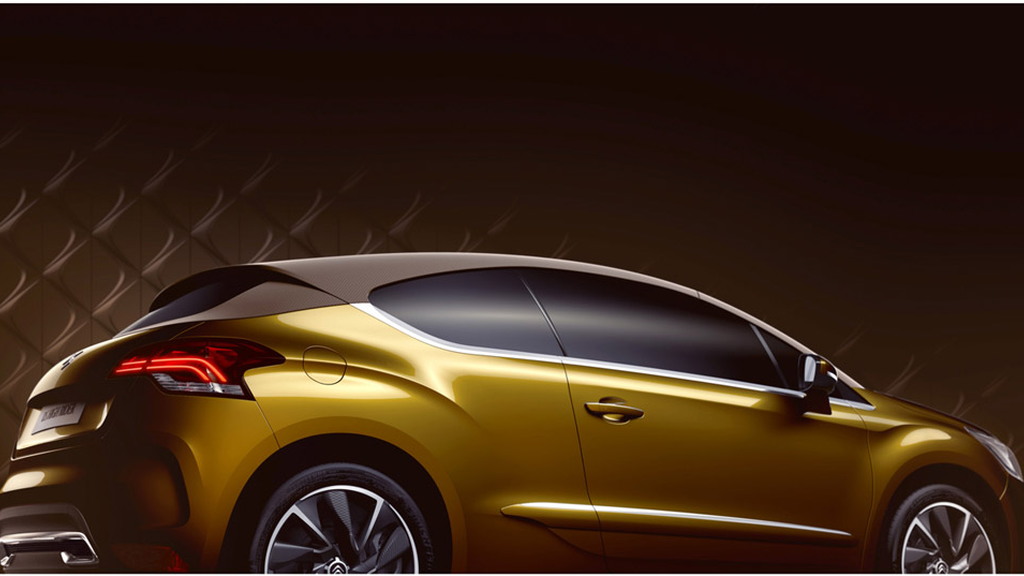 7
photos
Moving up in the automotive world is a difficult task, whether it's Acura trying to reach tier 1 luxury status or Hyundai-Kia seeking recognition as a globally competitive automaker. France's Citroen has faced its own difficulties in recent years, producing products that outstrip the brand's reputation. Last year Citroen unveiled a new concept car named after its legendary DS that previewed a future range of upmarket vehicles aimed at transforming the automaker into a “near-premium” brand.

The concept was the compact DS Inside, which was first displayed last March in Geneva. In the lead up to next month's 2010 Geneva Motor Show, Citroen has unveiled the DS High Rider--the second concept associated with its distinctively styled DS line.

The DS moniker this time 'round stands for "Different Spirit" and the concept provides the basis for a new line of cars to be named DS3, DS4 and DS5, hinting at bigger and better models to come. The first of these will be the compact DS3, previewed by last year's DS Inside, and next in line will be a new DS4 mid-size hatch previewed by the latest DS High Rider concept car.

The DS High Rider has been designed as a four-seater coupe, with a sleek flowing windscreen that leads into a fabric coated roof. It measures in at just under 14 feet in length and hides a sophisticated diesel hybrid drivetrain sitting on 19 inch alloy wheels.

The advanced hybrid system is the latest generation of Citroen's HYmotion4 hybrid drivetrain concept. Hymotion4 is offered with all-wheel drive capability, however, the design eliminates the associated heavy weight of an all-wheel drive vehicle by using two separate powerplants. By putting a diesel internal combustion engine up front, where it can drive the front wheels, and an electric motor at the rear, where it drives the rear wheels, Citroen has eliminated the need for heavy and bulky transfer cases, driveshafts and differentials. A production version is due next year in a new Citroen DS5 crossover.