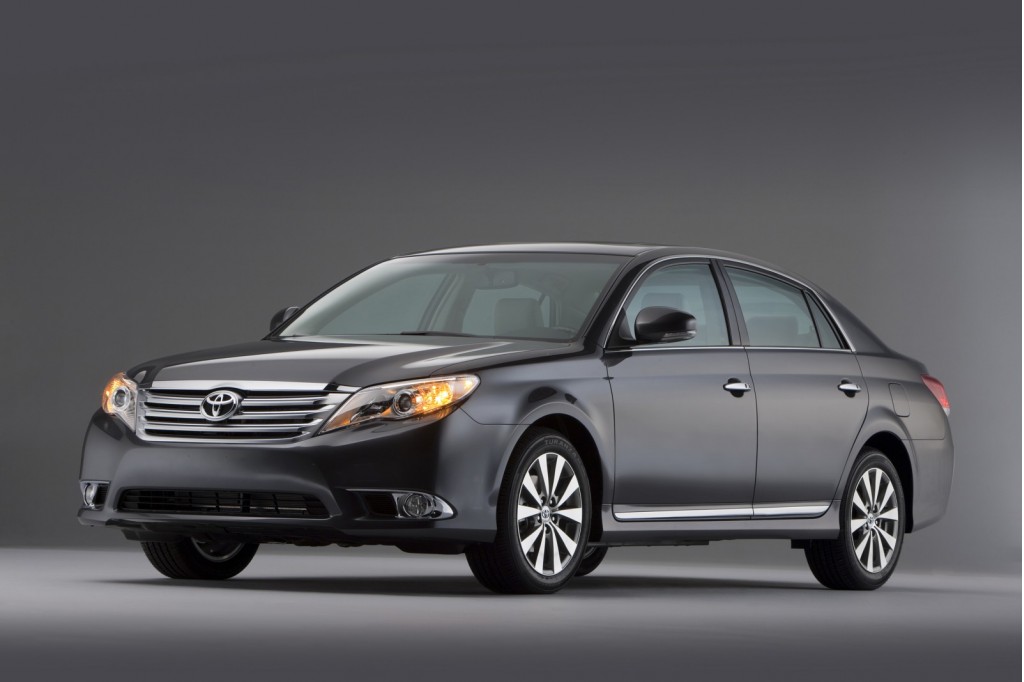 The current situation for Toyota in the automotive marketplace may be the most talked about news since the toppling of GM and the resulting government bailouts. The problem for Toyota isn’t a financial one—at least not yet. Instead it is a safety issue that really turns people to question the quality of not only the products that have been recalled, but also future products. It tarnishes the reputation that has been built over decades, a reputation that has made many Americans buy foreign cars.

One of Toyota’s solutions to the recalls and safety issues, besides fixing the problems, has been to launch a new ad campaign in the U.S. market. The ad has made local and national news. Why? It is the subject matter of the commercial. If you haven’t seen it yet, the commercial talk about the history and commitment to quality while scrolling images of the original Hollywood Toyota store, workers in their plants and the cars that have built the Toyota name with the American people since the 1957 introduction to the Toyopet Crown. The question the lingers in my mind after watching the commercial no less than 5 times on what seems to be every major network is this: Will the reassurance matter when at the same time they are rounding up their lobbyists to dull any impacts that may be coming from Congress? 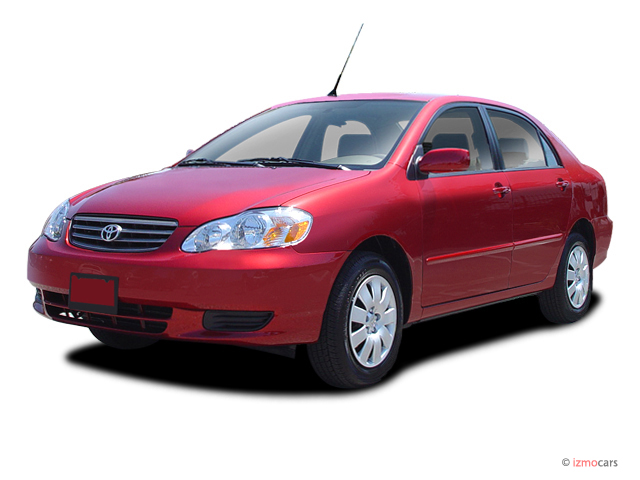 Some might say lobbyists and the new campaign aimed at Americans is what is necessary to restore the communication and consumer confidence. That doesn’t seem to get to the heart of the matter. Right now more cars are recalled than were sold by the global automotive leader last year. This is also the most recalls in a six month period every seen by Toyota. When this is paired with insurance reports that show the recall issues were known long before Toyota finally admitted them, it is no wonder people have lost some confidence and trust.

Yesterday, CNN reported that Izard Nobel LLP announced a class action lawsuit against Toyota Motor Corporation. The Complaint charges: Toyota, certain of its affiliates and certain of their officers and executives violated federal securities laws. Specifically, defendants misled investors by failing to disclose that there was a major design defect in Toyota's acceleration system, which could cause unintended acceleration (more here). These are likely to be the first of charges brought against the company, which makes the question above all the more pertinent; is the new campaign and lobbyist work for the betterment of Toyota’s consumers or Toyota themselves?

Be sure to check out our partner coverage over at AllSmallCars.com on the 2010 Toyota Prius Global Recall and the report that the N.H.T.S.A and Toyota were slow to respond. Then be sure to read the details of the recall and fixes over at AllAboutPrius.com.