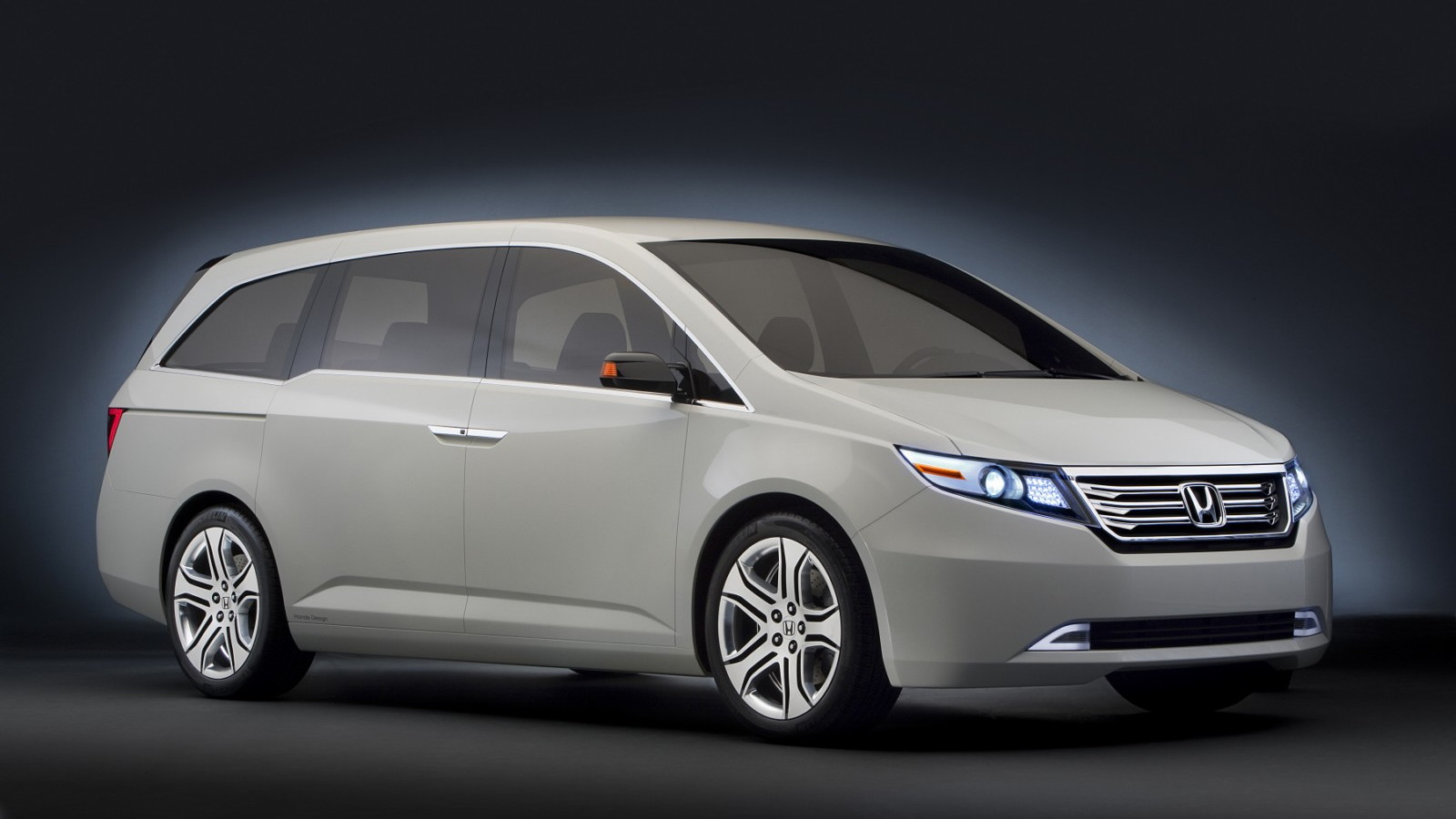 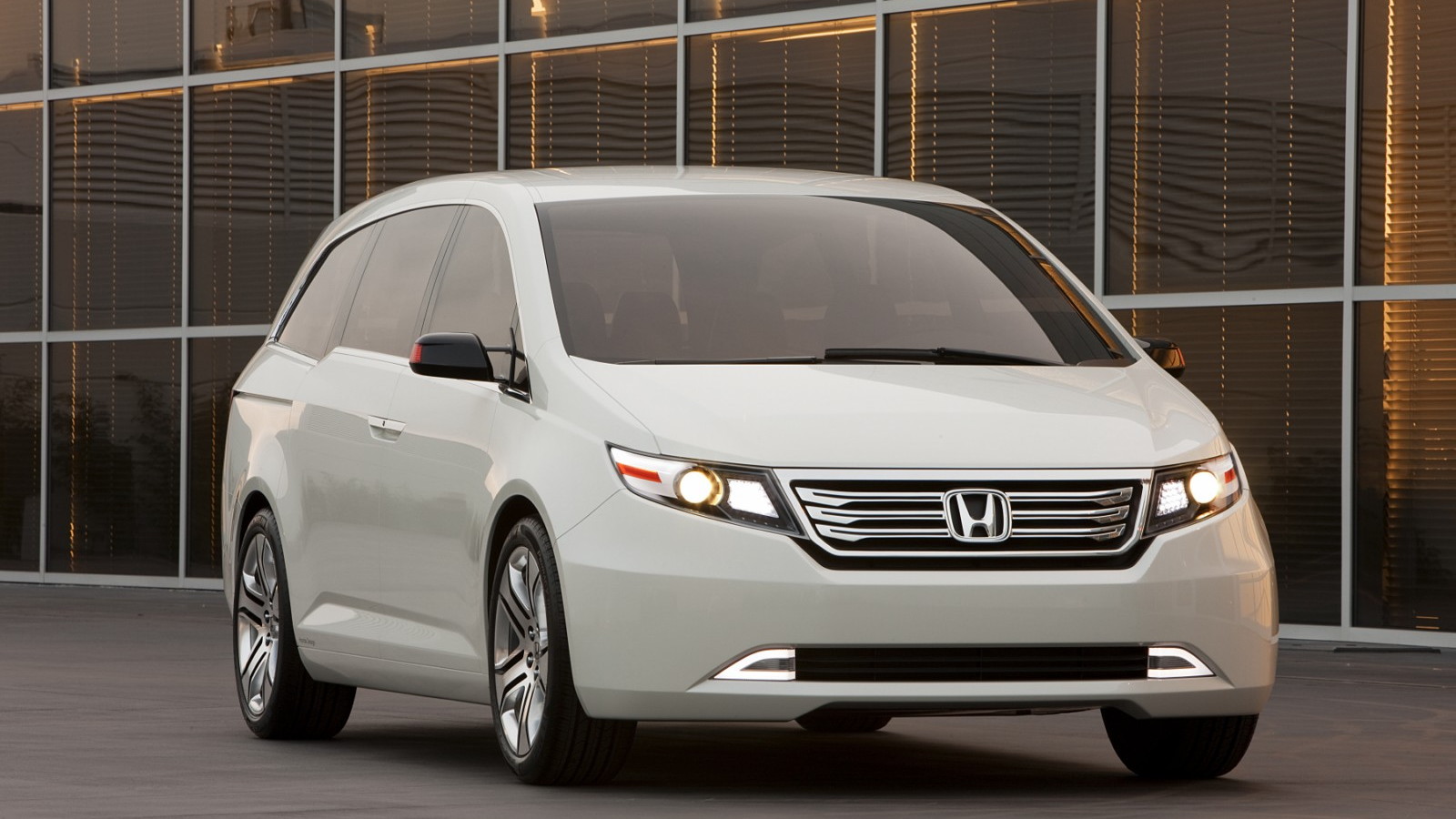 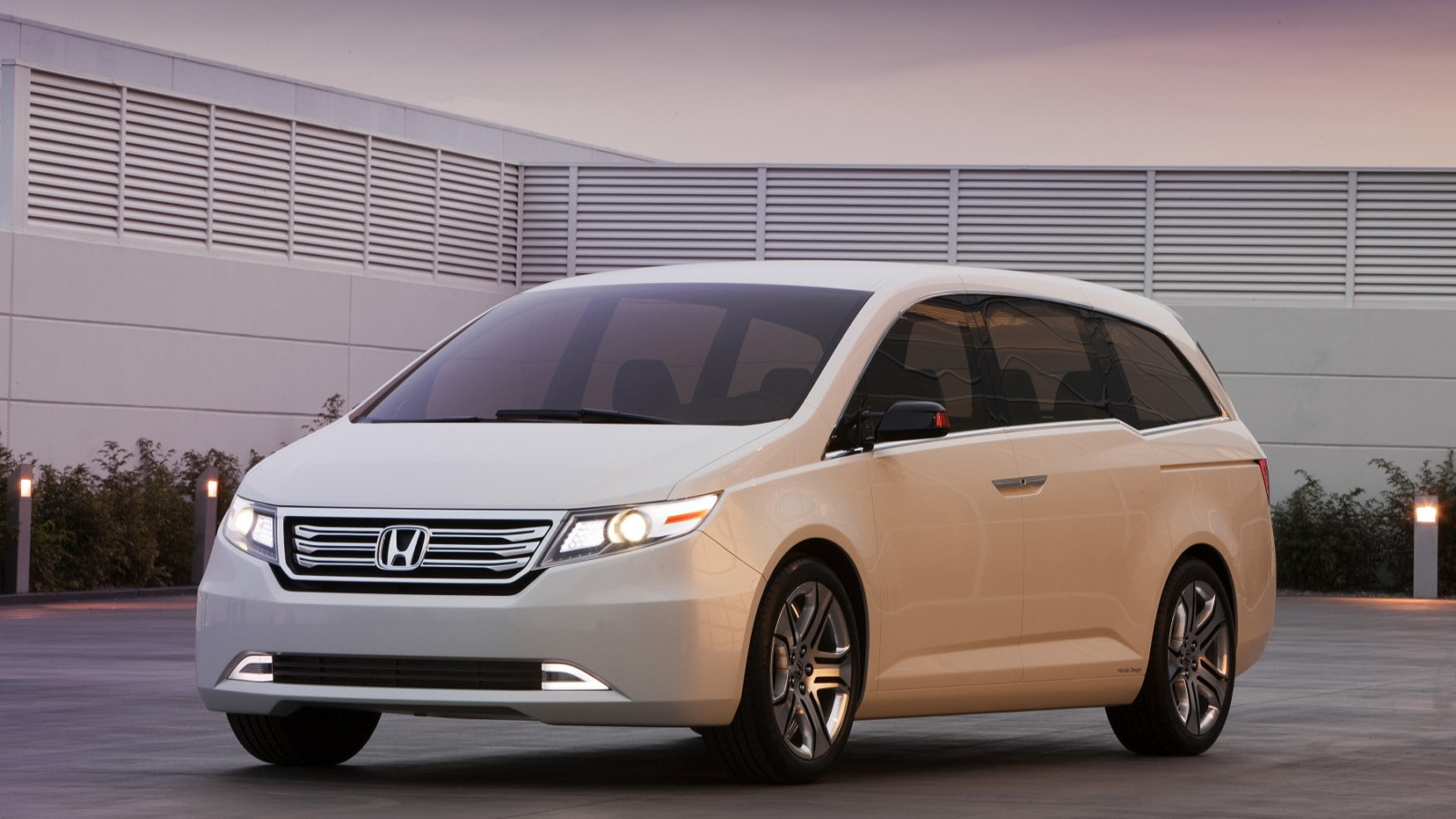 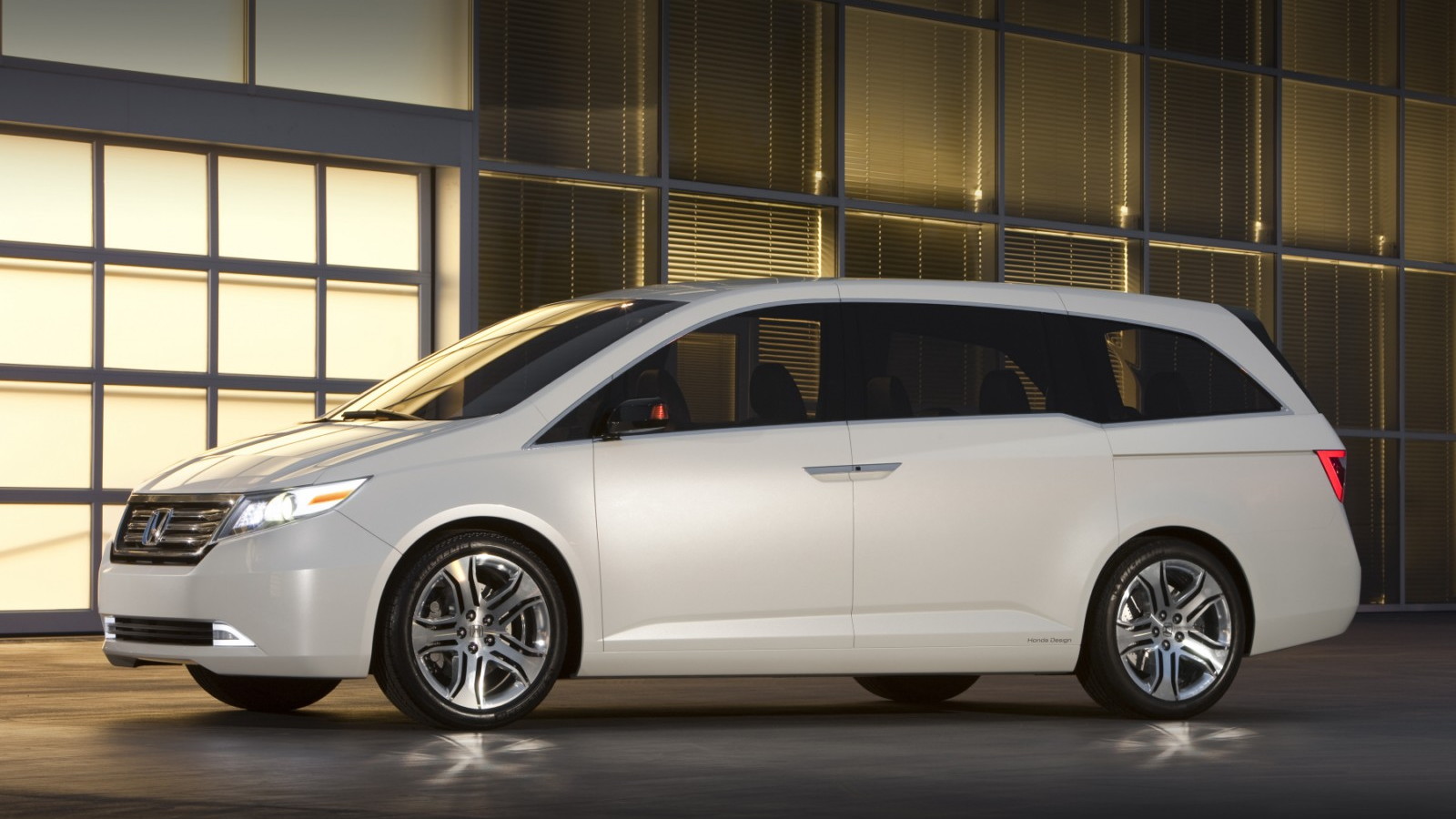 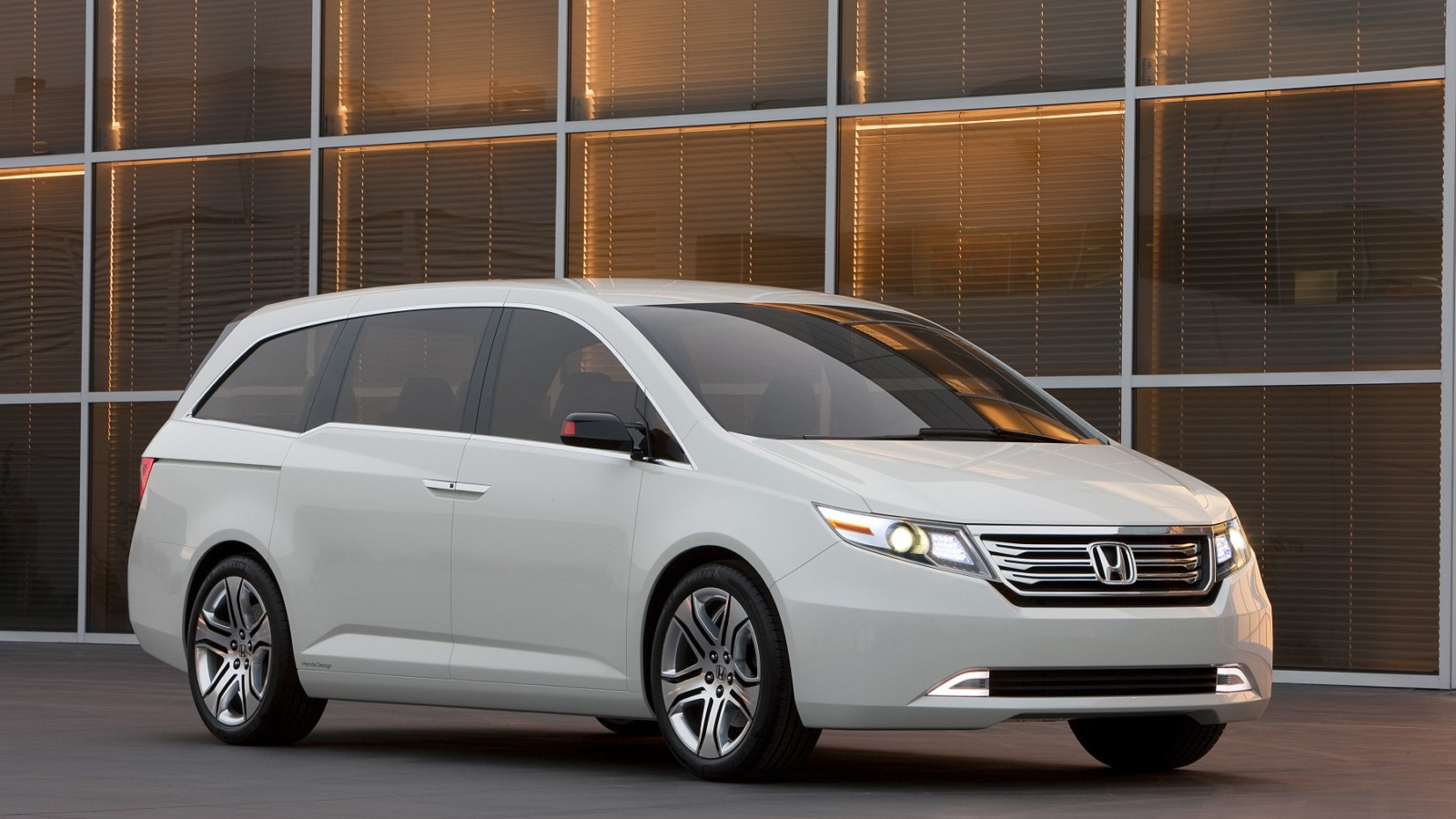 Minivans, by nature, are rarely exciting. At best they can aspire to be pleasant. But Honda's Odyssey Concept unveiled today at the 2010 Chicago Auto Show puts that maxim to the test. Sleek, modern and fluidly compact, the design previews the future direction of what many to be the most fun-to-drive minivan on the road.

The most distinguishing characteristic is the "lightning bolt" beltline, which jags downward just ahead of the D-pillar to provide a more aggressive, motive stance than the typical people-mover. The concept also features a lower roofline and wider stance, adding to the compact yet sporty feel. Swept-back A-pillars slope into a roof that appears to taper downward, while the squared-off rear end looks more hatchback than mommy-mobile.

The aerodynamic profile helps the van deliver an EPA-estimated 19 mpg city and 28 mpg highway, with power coming from an i-VTEC V-6 engine with available variable cylinder management that shuts off some cylinders when full power isn't needed. Seating for up to eight is available, with a third-row "Magic Seat" configuration.

Honda's next-gen Odyssey minivan will make its production debut this fall, and though this model is billed only as a concept, expect the final product to resemble it closely. Stay tuned for live shots from the show floor.